A committee of Auschwitz survivors has accused German courts of negligence in pursuing and prosecuting Nazi criminals.

The International Auschwitz Committee, which was formed in 1952, said that the German judiciary had failed to deal with former death camp staff for decades. 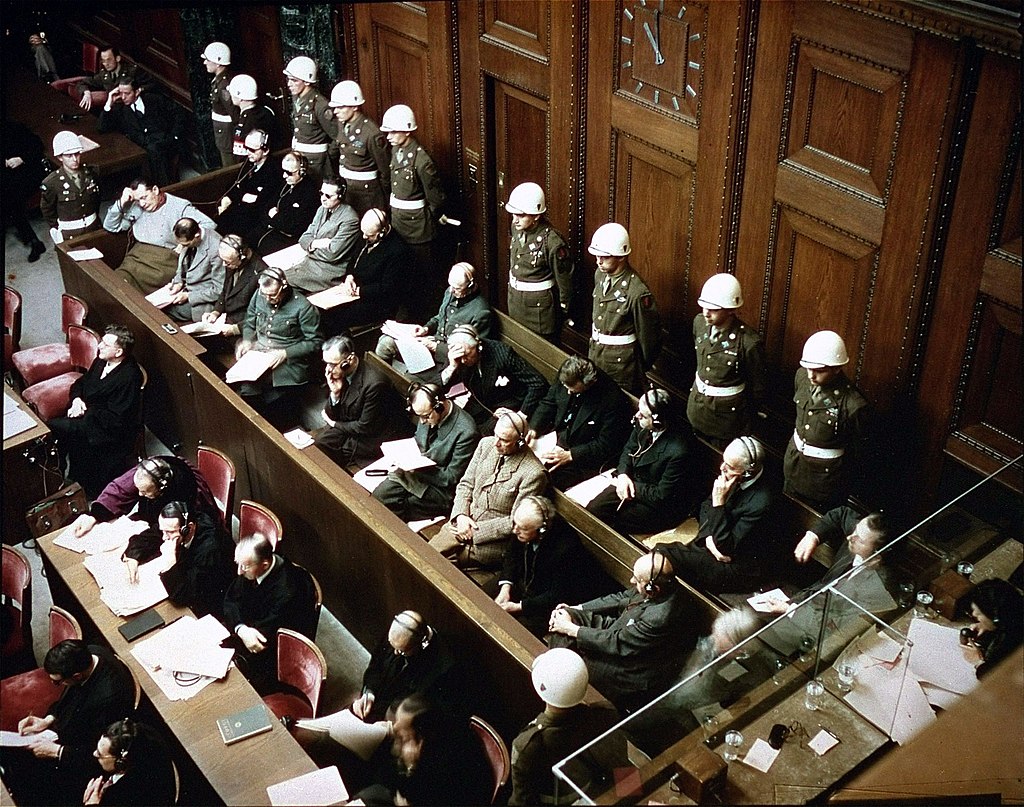 Of the 10,000 Germans working at Auschwitz, only 42 people were brought before West German courts after the war.Public domain

He said: "The knowledge that most of these henchmen were able to continue living peacefully and without having to account for their crimes before German courts has been a heavy weight for the camp survivors throughout their lives." 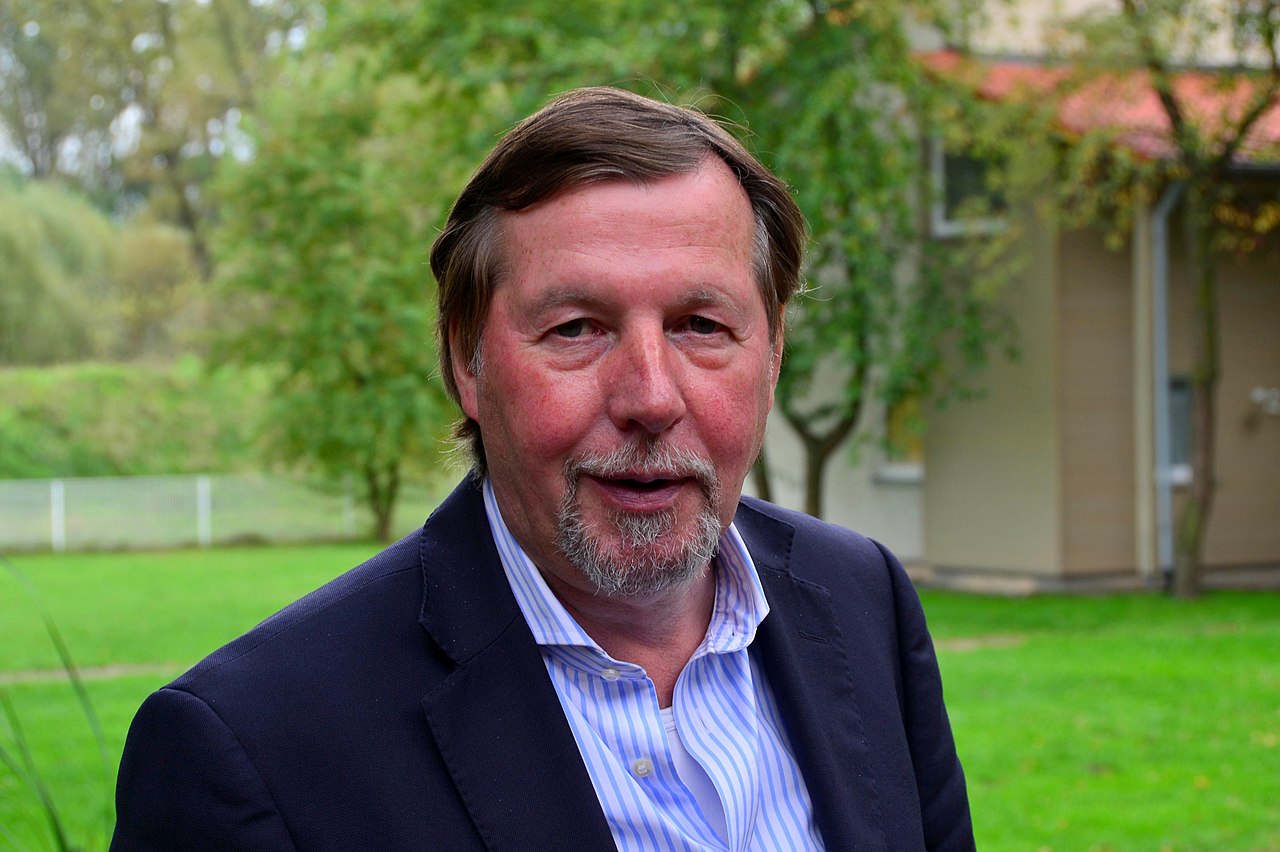 Vice-president of the International Auschwitz Committee, Christoph Heubner, said: "The knowledge that most of these henchmen were able to continue living peacefully and without having to account for their crimes before German courts has been a heavy weight for the camp survivors throughout their lives." CC BY-SA 4.0

The committee's accusations followed recent charges brought against a former guard at the Sachsenhausen concentration camp and a former secretary at the Stutthof camp, aged respectively 100 and 95.

According to the committee, charging them so late in their lives reflected "the decades-long failings and negligence of the German justice system"

In February, a 95-year-old former secretary at the Stutthof concentration camp was charged with complicity in the murders of 10,000 people during the Holocaust.Public domain 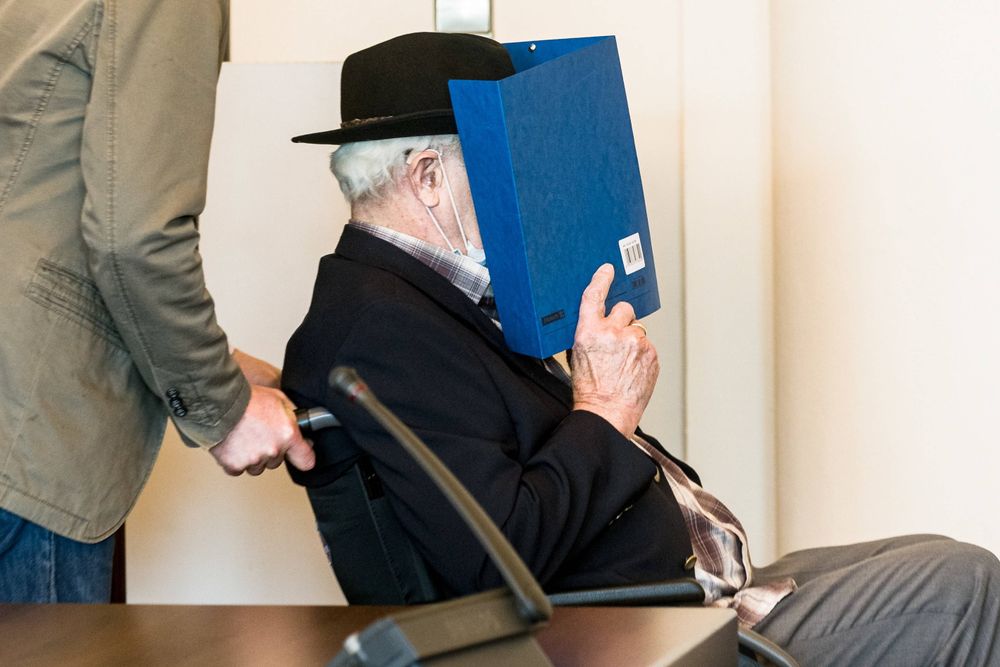 Last year 93-year-old Bruno Dey was found guilty of ‘complicity’ in mass murder and given a two-year suspended sentence.Markus Scholz/POOL/PAP/EPA

"The survivors do not want revenge but justice, and justice has no expiry date," Heubner said.

He added: "This is why these proceedings are still important despite the advanced age of the victims and perpetrators."

Two Polish job-seekers in Mexico with body parts cut out, one dies