Athletes with a tolerance of self-inflicted pain have sweated their way to the top of the ski jump in Zakopane in one of the country’s most unusual races.

The 820 competitors who registered for the race were taking part in the annual Red Bull 400 on Saturday, which organisers describe as an “extreme uphill event”. Athletes start at the area where the ski jumpers remove their skis, and finish where the jumpers launch themselves onto the slope. 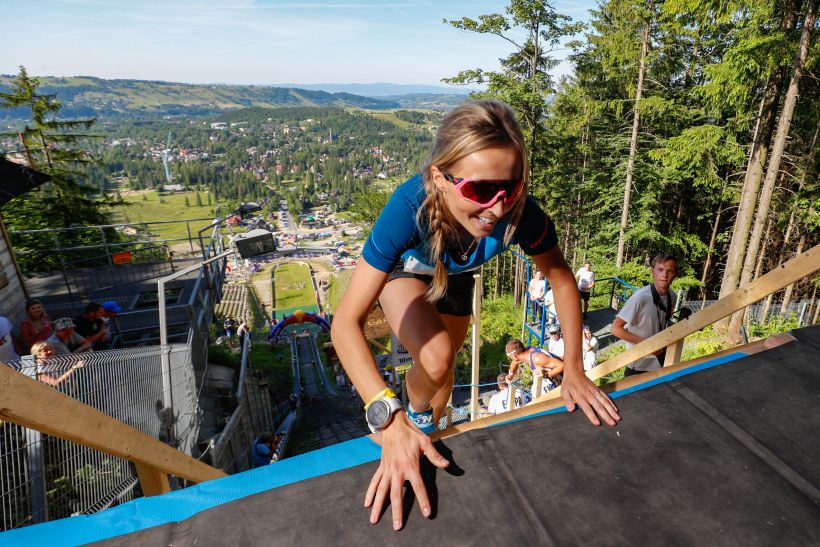 Although just 400 metres long the ski-jump slope made the run harder by the fact that the higher the runners went up it, the steeper it became. With netting laid across the higher sections of the jump to give the runners some purchase the race became a combination of running, scrambling and climbing. 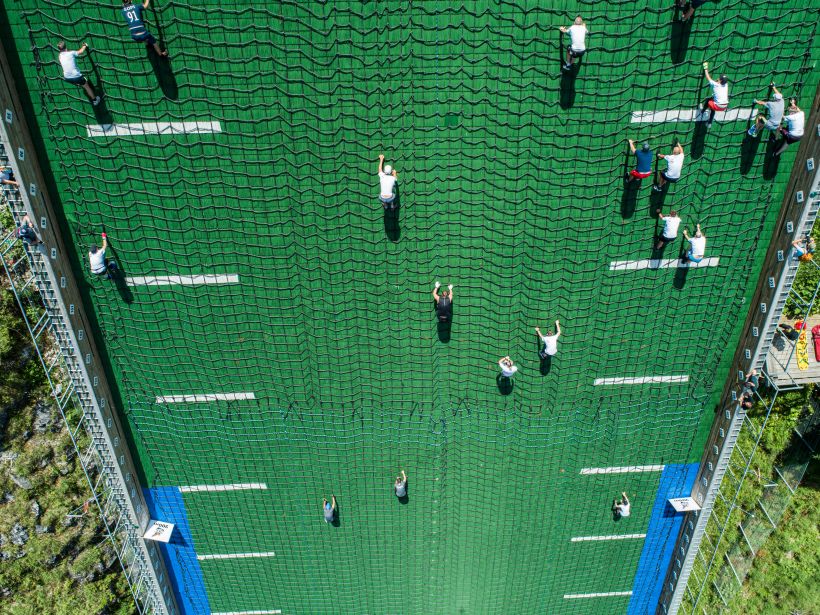 “It’s an extreme event that takes very little time,” said Andrzej Bargiel, a mountain runner and climber who also became the first man to ski down K2 last year. “You can’t start too quickly otherwise you will just burn up. You have to use the hand grips at the top of the hill and use your arms. A good technique and a measured pace are the key to success.” 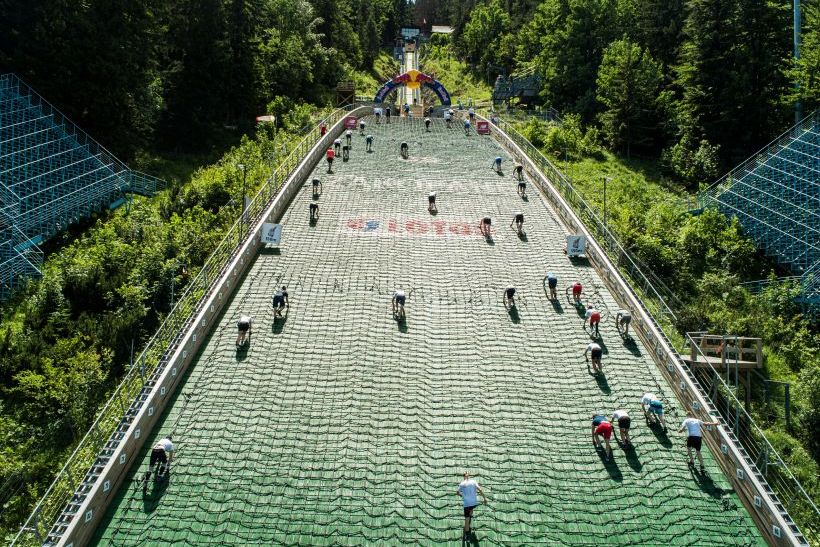 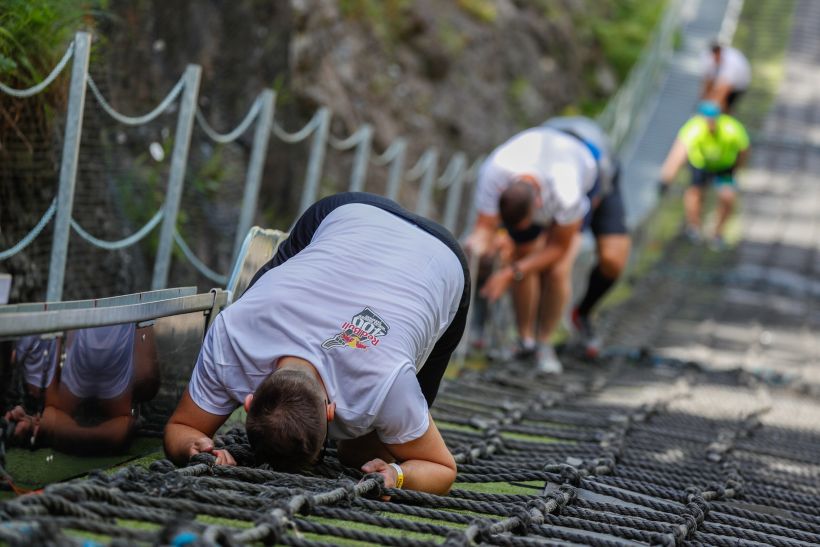 Despite the race only having two winners, Adam Małysz, the ski-jumping legend who competed countless time in Zakopane, expressed his admiration for all those who took part. 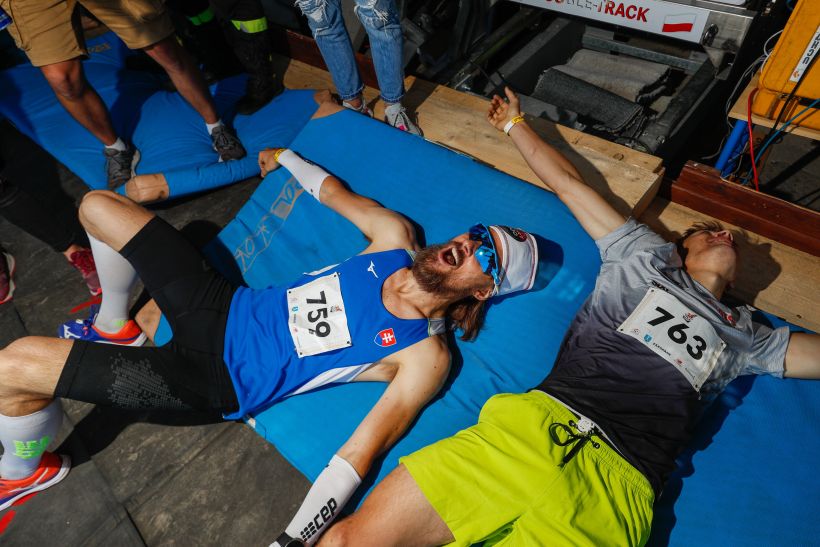 “All the participants of the Red Bull 400 are for me world champions,” he said. “Although I’ve jumped here many times I’ve never actually climbed the ski jump. It’s a really difficult challenge because it is very steep.”

How very Nice! Our man ‘takes one for the team’ so pals can take 1st AND 2nd place in Nice-Paris race