Astronomers have been left dumbfounded after discovering a massive black hole with a mass 70 times greater than the sun.

The newly-discovered black hole, which researchers have called LB-1, is located 15,000 light-years from Earth and so far scientists have only known of black holes with masses below 50 times that of the sun. 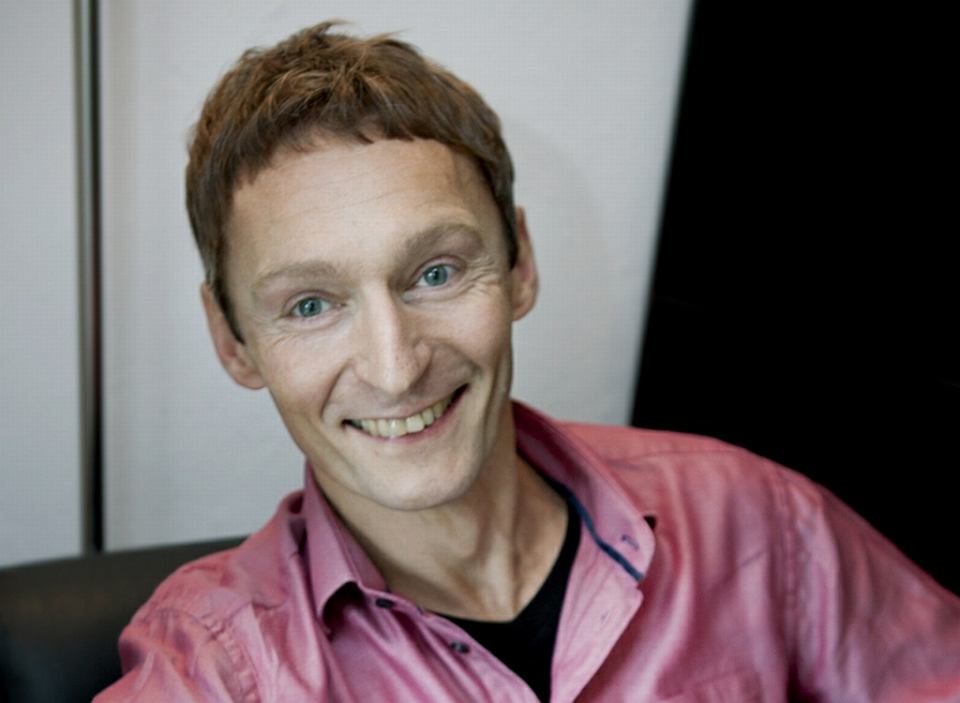 Krzysztof Belczyński from the Nicolaus Copernicus Astronomical Centre at the Polish Academic of Sciences in Warsaw had bet colleagues three bottles of wine that such a giant black hole couldn’t be found.MAGDALENA WIŚNIEWSKA-KRASIŃSKA / FOUNDATION FOR POLISH SCIENCE

This huge mass came as a surprise to Krzysztof Belczyński, the Polish astronomer on the team, who had previously made a bet with other researchers that black holes with a mass of 55-130 times that of the sun cannot be found during the first hundred observations using LIGO-Virgo gravitational wave detectors.

“I will probably lose three bottles of wine in this bet,” he joked, adding: “But for the sake of science, it's worth it!”

“Now I will have a challenge: I have to find the way in which, say, black holes weighing 70 solar masses are created. 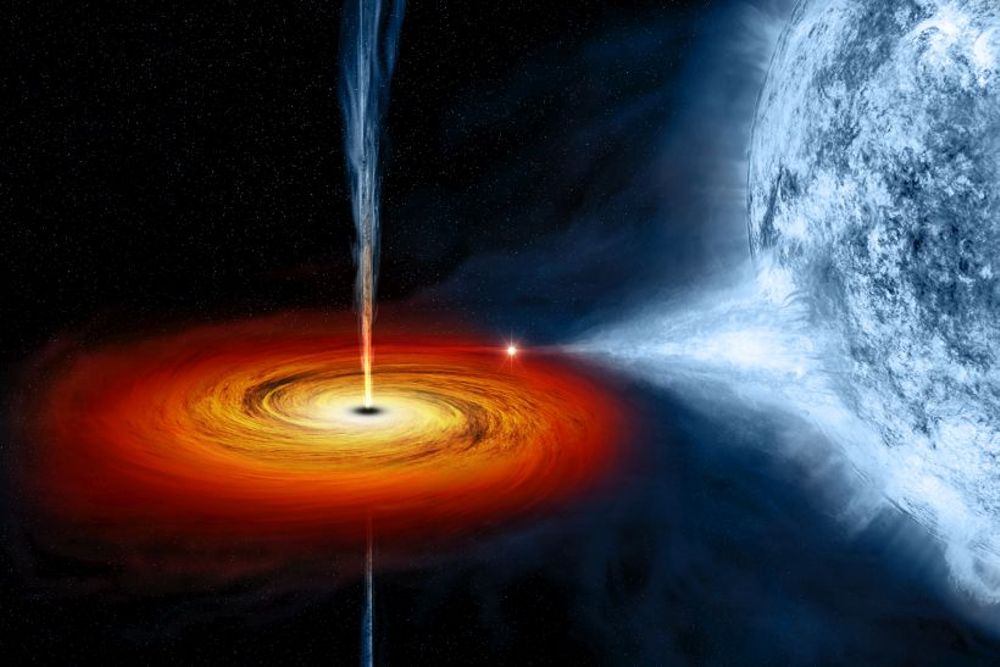 A black hole is such a massive object that because of gravity, nothing - not even light - can leave it. Although there are millions of black holes in our galaxy, only about 20 have been observed so far.NASA/CXC/M.Weiss

“Because we already know that they are created in nature,” said Belczyński, who works at the Nicolaus Copernicus Astronomical Centre at the Polish Academic of Sciences in Warsaw and has co-authored many scientific papers on black holes.

Other members of the team were taken aback by the black hole’s huge mass, too. 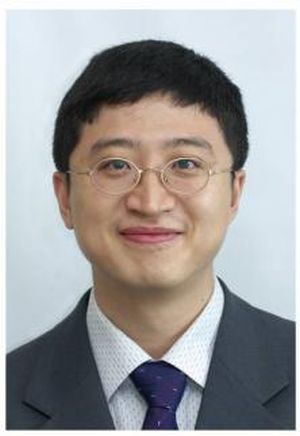 Team leader Liu Jifeng said that “black holes of such mass should not even exist in our Galaxy.”Massachusetts Institute of Technology

“Black holes of such mass should not even exist in our Galaxy, according to most of the current models of stellar evolution," said team leader Liu Jifeng of the National Astronomical Observatory in China.

“Now theorists will have to take up the challenge of explaining its formation,” he added.

Liu and his team found the black hole by using China's Large Sky Area Multi-Object Fiber Spectroscopic Telescope (LAMOST) to look for stars that orbit an invisible object pulled by its gravity. 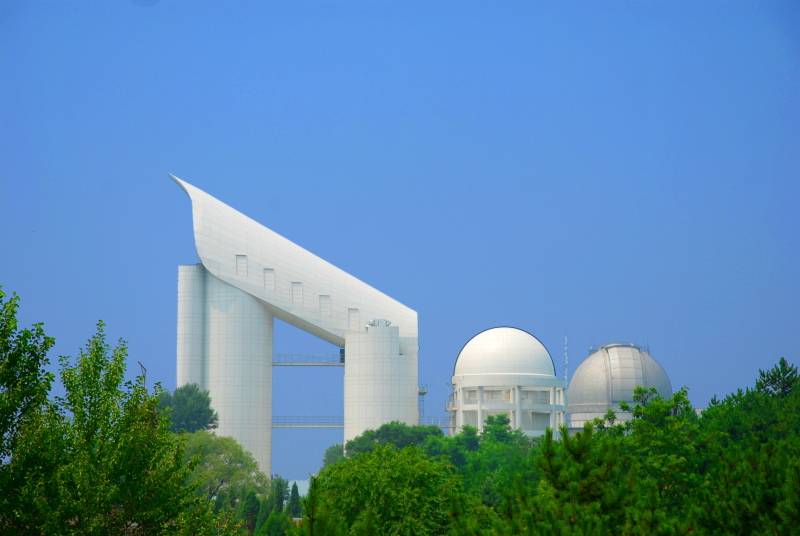 After they discovered it, the world’s largest optical telescopes, Spain’s Gran Telescopio Canarias and the Keck I telescope in the US, were used to study its physical features.

The discovery will force scientists around the world to re-examine their ideas about how black holes are formed and encourage further research on them.

The discovery was made by a Chinese led-team headed by Liu Jifeng of the National Astronomical Observatory of China.

In addition to scientists from China, the team included researchers from the United States, Spain, Australia, Italy, the Netherlands and Poland.

Their findings were published in scientific journal Nature in an article entitled “A wide star–black-hole binary system from radial-velocity measurements”.