A photo by Warsaw snapper Tomek Kaczor has been nominated for the World Press Photo award in two categories: photo of the year and portraits.

The picture depicts a 15-year-old Armenian girl called Anna who has recently woken from a catatonic state. 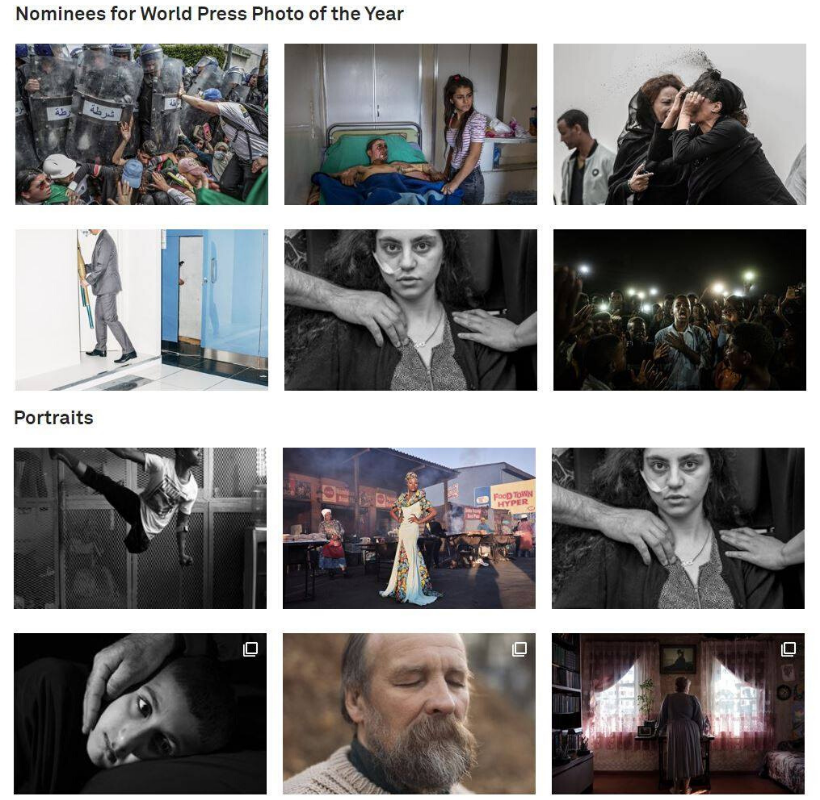 The incredible photo has been nominated for both photo of the year and portraits.World Press Photo 2020

The nominated picture, ‘Awakening’, was taken in a refugee reception centre in Podkowa Leśna near Warsaw.

Anna, sitting in a wheelchair, is one of 100 children seeking asylum, who every year due to the so-called Resignation Syndrome become unresponsive, immobile, unable to eat and drink. 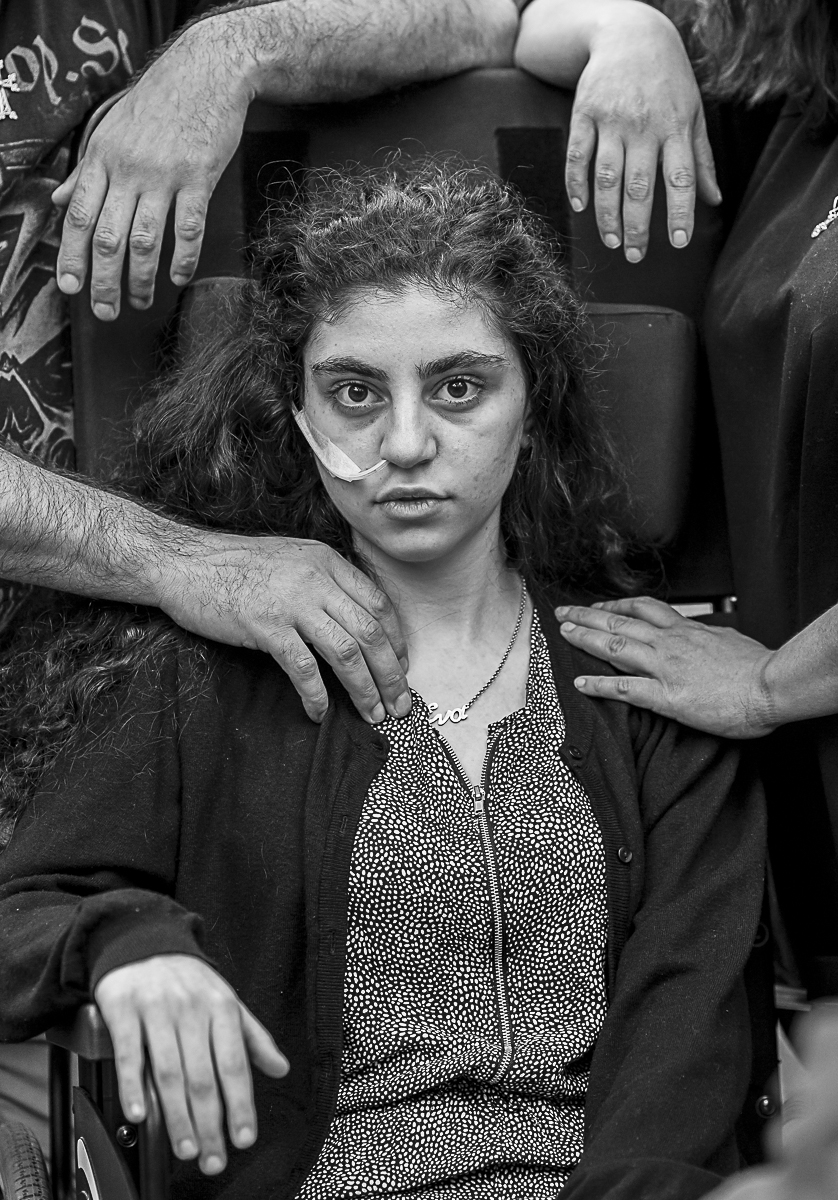 Anna succumbed to RS while her family were trying for asylum in Sweden, but recovered eight months later after they had been deported to Poland.World Press Photo 2020/ Tomek Kaczor

This state is described on the World Press Photo website: “It affects psychologically traumatised children in the midst of lengthy asylum processes, and seems most common in Roma and Yazidi children as well as those from the Balkans.”

The syndrome was first documented in 1990s in Sweden, as well as in the Australian off-shore refugee centres in Nauru.

“Remission and gradual return to normal function occurs after life circumstances improve. The Armenian girl succumbed to RS while her family were trying for asylum in Sweden, but recovered eight months later after they had been deported to Poland.” 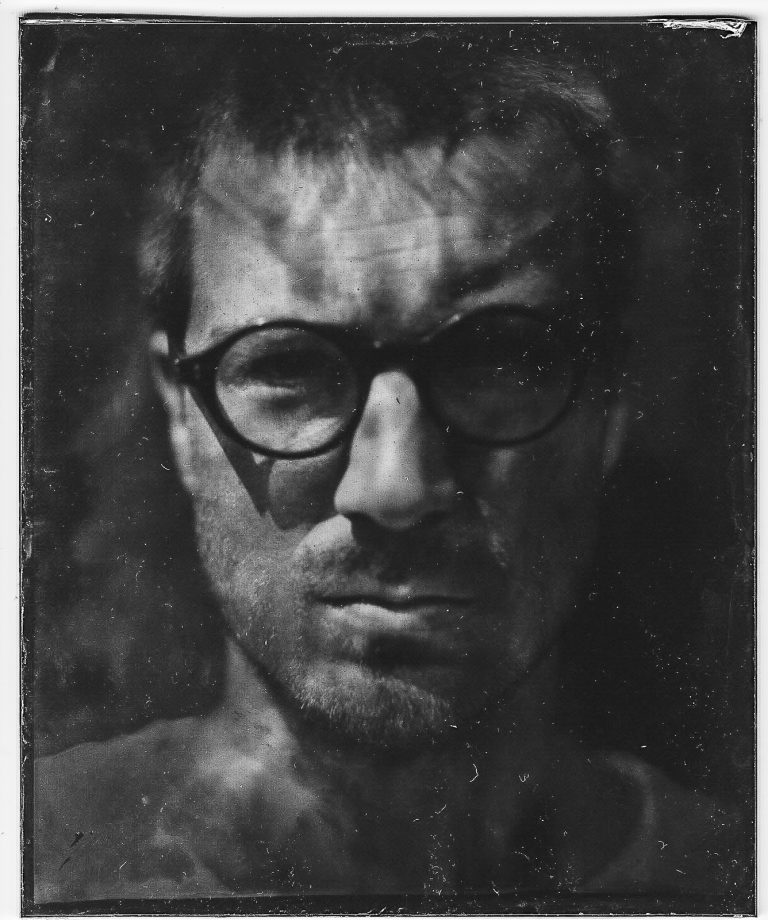 Tomek Kaczor has worked as a freelance photographer for 12 years.Tomek Kaczor

The photo is one of six nominated in the most prestigious contest in press photography, chosen out of almost 74,000 pictures taken by 4,282 photographers from 125 countries. The winners will be announced on April 16th during a gala in Amsterdam. The author of the Photo of the Year will receive 10,000 Euros.

Tomek Kaczor has worked as a freelance photographer for 12 years. He is also an educator cooperating with NGOs and culture institutions, as well as a photography teacher for seniors and children. 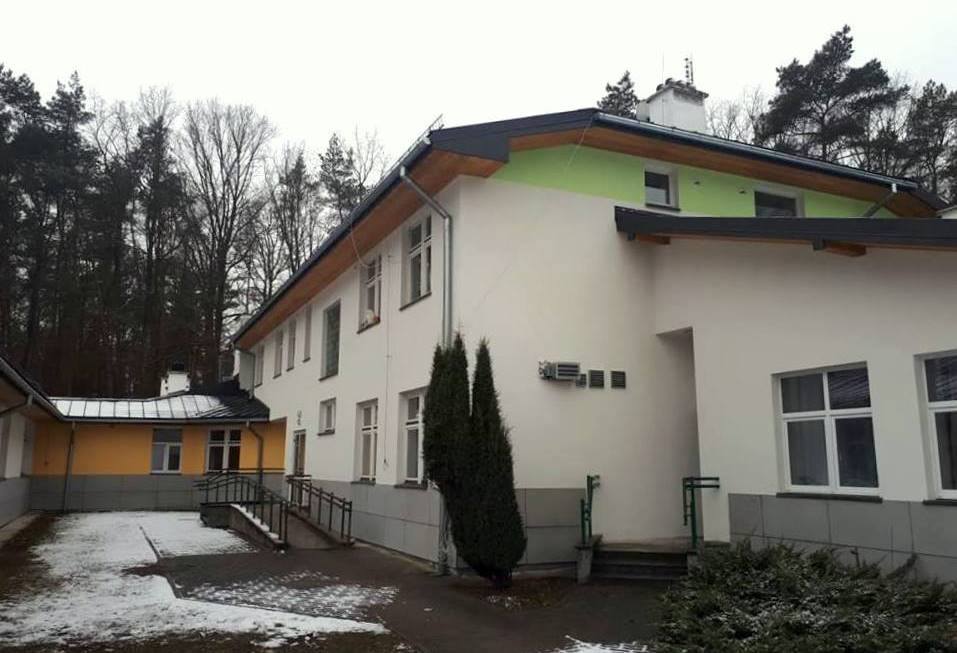 He co-established ‘Magazyn Kontakt’, for which he still does photos, an online catholic leftist magazine, that writes about exclusion, minority rights and social justice.

He is also a member of Towarzystwo Krajoznawcze Krajobraz, an NGO dedicated to conscious tourism, nature and local history. Kaczor graduated from Culture Studies at the Institute of Polish Culture and studied at the Akademia Fotografii in Warsaw (Academy of Photography).