A mass grave with the remains of around 8,000 people has been found close to a former German WWII concentration camp in Poland.

The  grim discovery of around 17.5 tons of human ashes were made near the former Soldau concentration camp, which is now the town of Działdowo by the Institute of National Remembrance (IPN). 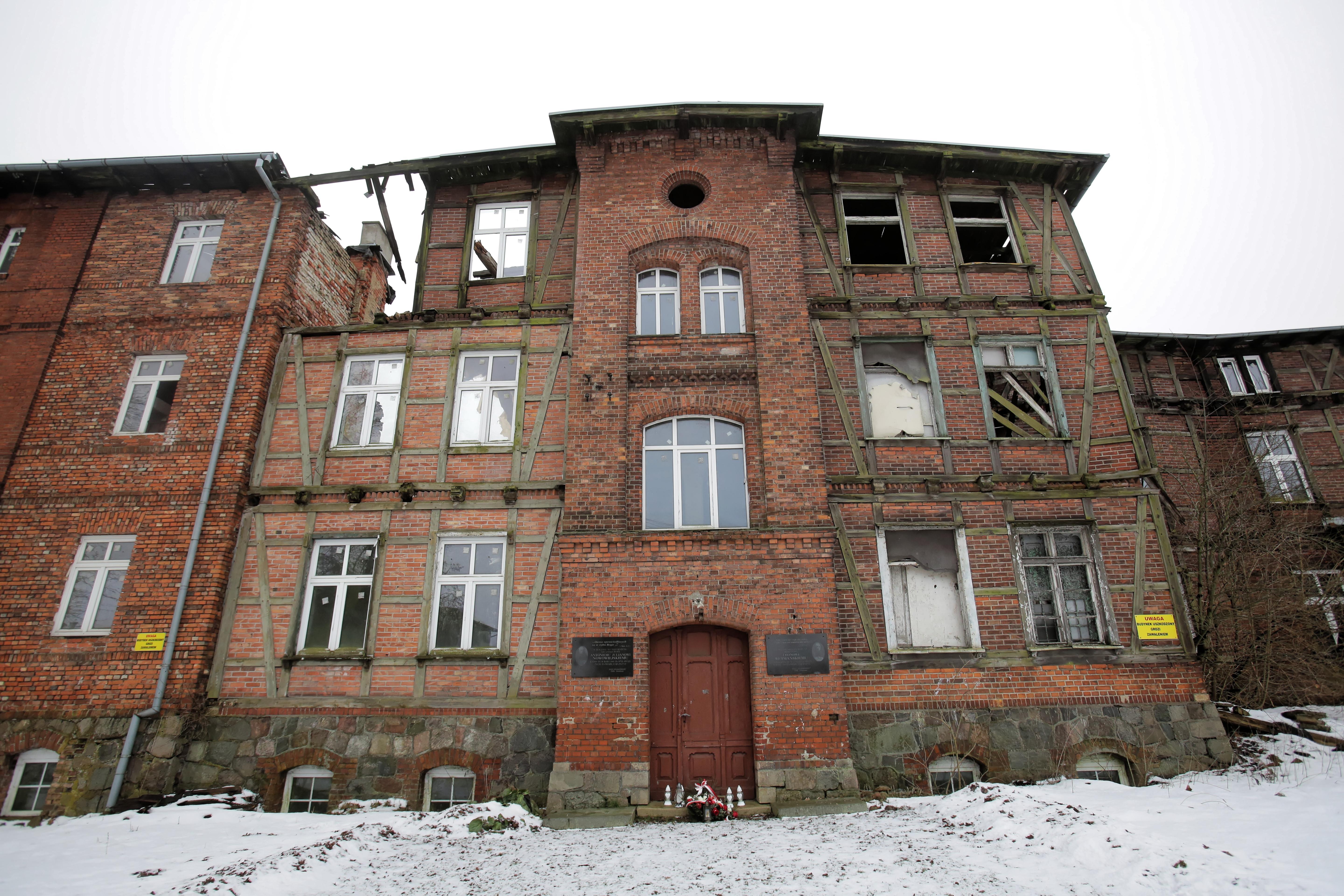 Established at the end of September 1939, by the time the camp closed in 1945 nearly half of the 30,000 inmates had been murdered.Tomasz Waszczuk/PAP

The Institute’s Tomasz Jankowski said: "We discovered two mass graves; one was 28 meters long, the other 12 meters.

“Almost 17 tons of human ashes were found, making it absolutely clear that at least 8,000 people were murdered.” 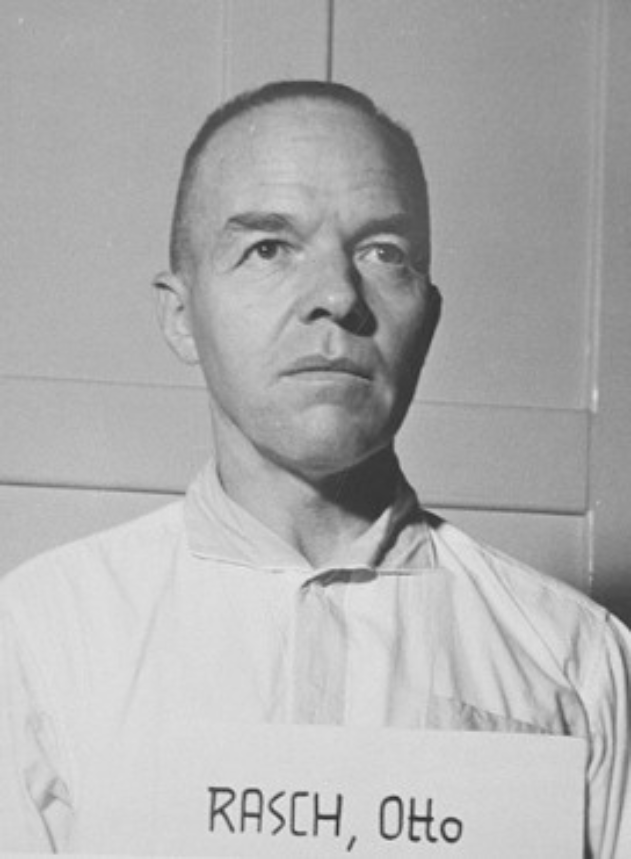 The camp was founded and organised by SS General Otto Rasch.  Public domain

He added: "It was done so that no one would be held responsible for the crimes of the German Nazis.”

Established as a forced labour camp at the end of September 1939 in a former Polish Army barracks, Soldau, as it was named by the Germans, was initially used to hold civilians evicted from their homes by the Nazis in an effort to ethnically cleanse the Polish-East Prussian area of non-Germans.

But not long after it began carrying out early gassing experiments on people with mental disabilities. 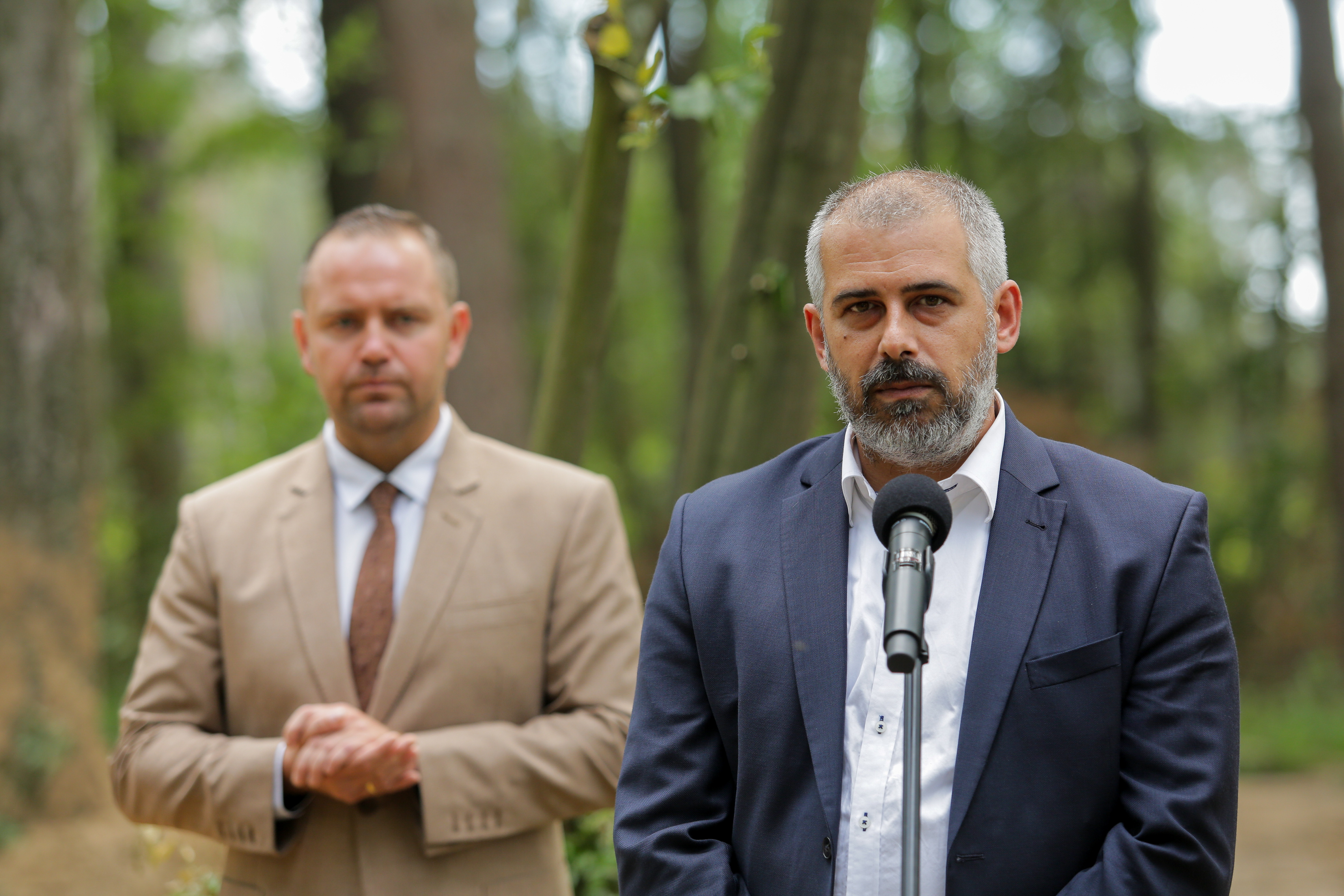 Tomasz Jankowski from the Institute of National Remembrance said that  they would now try and discover the identity of the victims.Tomasz Waszczuk/PAP

Tomasz Jankowski from the IPN said: "The people whose ashes are buried here were murdered and robbed.

“We will also do our best to establish the personal details of the victims.”