As UNICEF celebrates its 72nd anniversary this month, TFN looks back at its Polish founding father Ludwik Rajchman

Founded 72 years ago, UNICEF works in 190 countries and territories to support children’s development and defend their rights.

Few people realise, though, that it was established by a Polish doctor called Ludwik Rajchman who spent his career promoting public health.

The organisation was established in December 1946 as the United Nations International Children's Emergency Fund to provide food and healthcare to children in countries hit by World War II. Since 1953, it has simply been the United Nations Children's Fund – though it has kept its original acronym, UNICEF. 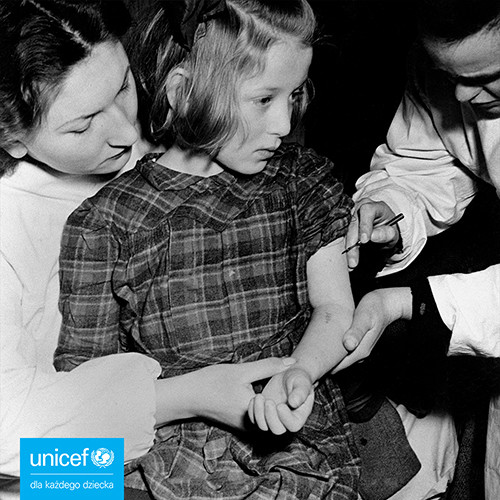 On Rajchman’s initiative, around 30 million medical examinations and 17 million tuberculosis vaccines were provided in 22 countries around the world in 1948-1951.UNICEF

Born in Warsaw in 1881, Rajchman studied medicine at Kraków’s Jagiellonian University and specialised in bacteriology. After a few years in London, he returned to Warsaw after World War I, where he founded the National Institute of Hygiene, a research institute, which exists to this day.

In the 1920s, he was involved in the League of Nations – the precursor to the UN – where he served as director of the Health Organisation. His work led him to China, where he became an adviser to the government.

By the time World War II broke out, he and his family were living in France. As the war ended, the United Nations Relief and Rehabilitation Administration (UNRRA) asked him to write a report on how to deal with health conditions in post-war Europe. 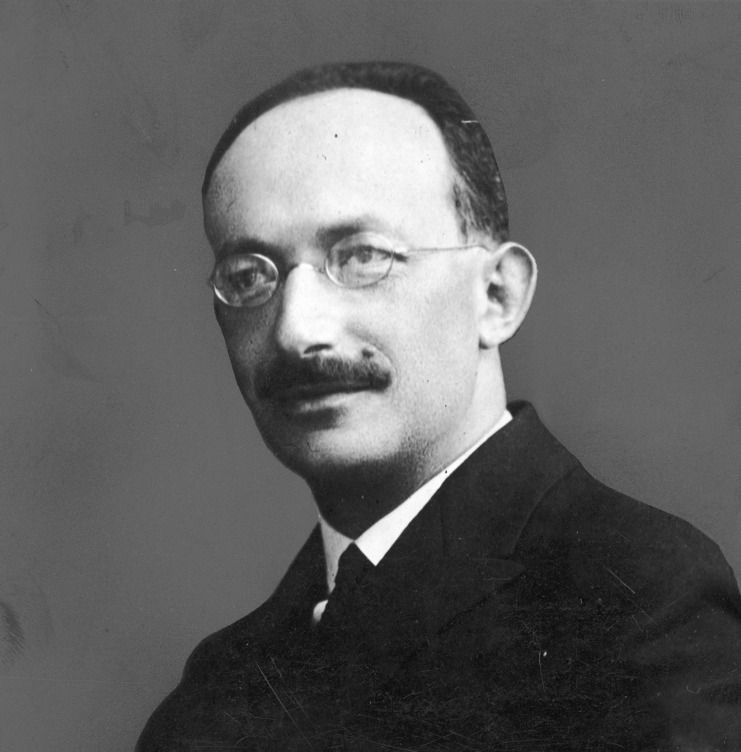 Born in Warsaw in 1881, Rajchman studied medicine at Kraków’s Jagiellonian University and specialised in bacteriology.NAC

In 1946, as the UNRRA wound down its work, Rajchman called for a fund for helping children to be created, which resulted in the establishment of UNICEF.

On Rajchman’s initiative, around 30 million medical examinations and 17 million tuberculosis vaccines were provided in 22 countries around the world in 1948-1951. 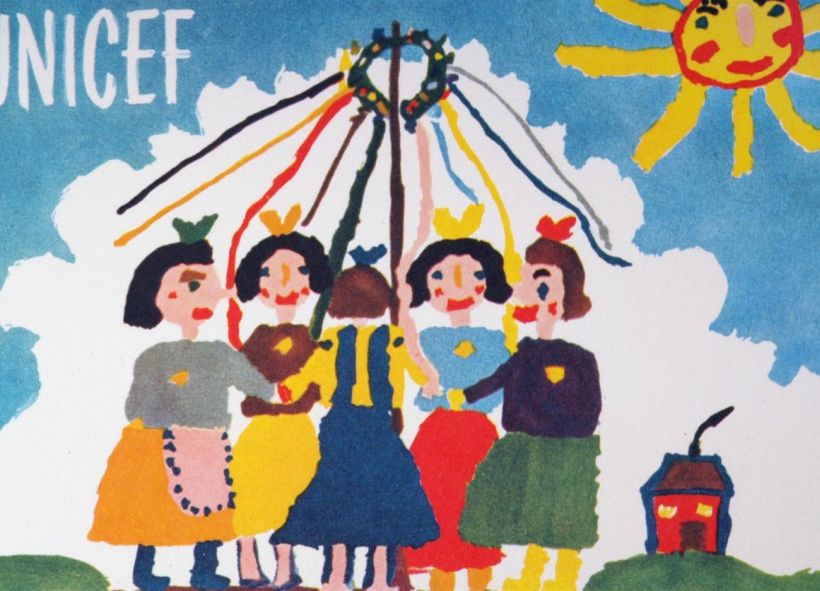 UNICEF sent its first charity card in 1949, after a seven-year-old girl in Czechoslovakia called Jitka Samkova sent the organisation a drawing she had made to thank the organisation for its help after World War II. Using her picture, a small number of cards were produced to raise funds.

The organisation has had an office in Poland since 1962. Since 2002, UNICEF Polska has focused on projects in developing countries. Over the past decade, it has been involved in aid efforts in Haiti, Nepal and Syria.