As controversial as he was inspirational, Ryszard Kapuściński remains one of the greatest war correspondents of all time, says TFN’s Jacek Borowski

By the time he died, Ryszard Kapuściński was already a legend in his own right.

A ferocious seeker of the truth, during his long career he set out to portray humanity in its rawest forms, gaining international recognition and awards for his dispatches from far-flung places and for his books covering the uneasy and troubled history of the post-war 20th century.

It was all a far cry from his humble beginnings.

Born March 4th, 1932, in the city of Pinsk, now in Bielarus, his parents were poor primary school teachers living on the breadline. Indeed, such was the level of poverty that he would later say he felt at home in Africa as "food was scarce there too and everyone was also barefoot." 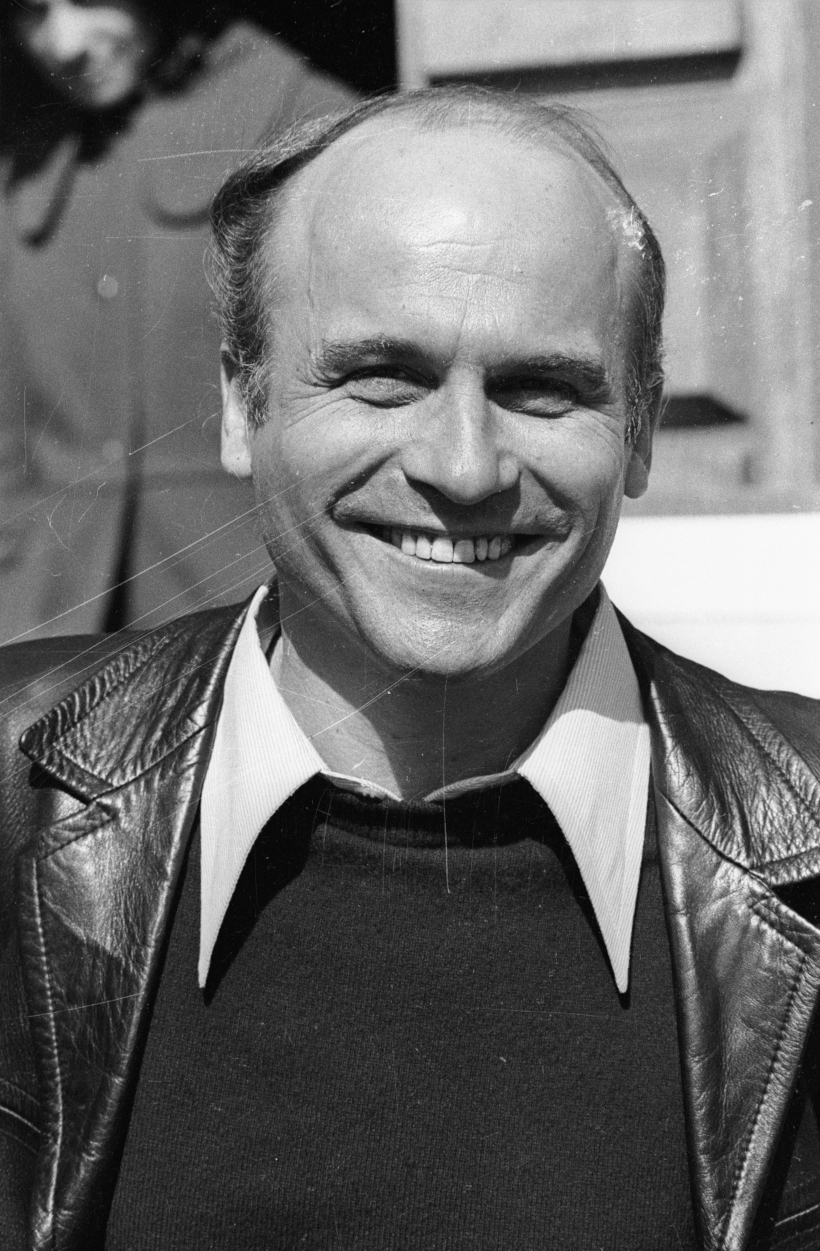 And, as he later explained, the experience made him credible in the eyes of the poor and needy people he met around the world during his work as a correspondent.

Another experience which would later have an impact on his career was WWII.

Although only seven at the time, he nonetheless witnessed its horrors, something which he would repeat countless times as a war correspondent on the battle field.

Moving to Warsaw at the end of the war, the young Kapuściński began working for a local newspaper while simultaneously studying history at the University of Warsaw. 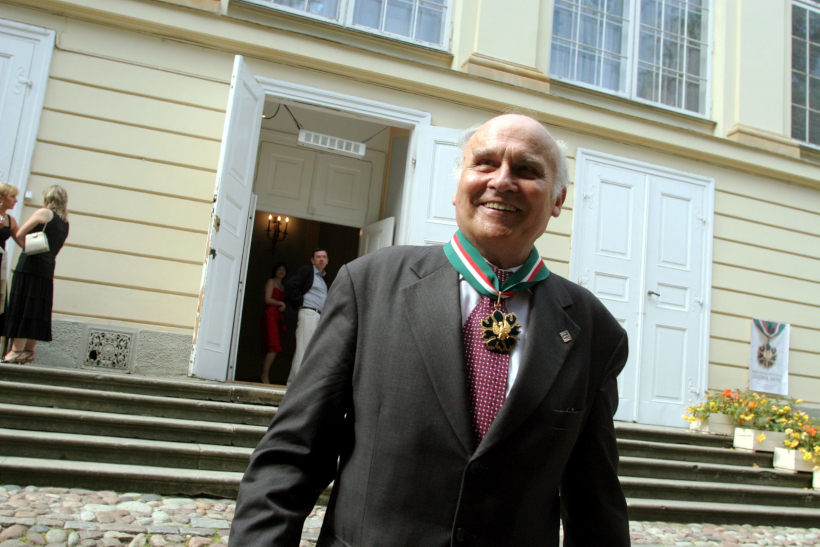 Graduating in 1955, that same year he published his first important article about the construction of Nowa Huta, an exemplary socialistic municipality, which, in Kapuściński’s text, turned out to be a place of inhuman working and living conditions.

A year later, in 1956, he did his first professional trip outside Europe. He was sent to India, where, according to his own words, he immediately started to learn English from books which he bought on flea-market, among which there was a Hemingway's masterpiece “For Whom the Bell Tolls”. On his way back to Poland, he visited Afghanistan and USSR. The following year he spent half a year in China.

The turning point of his journalistic carrier came in 1958 when he joined the Polish Press Agency, PAP, and was sent to the African continent where he was responsible for covering fifty countries. 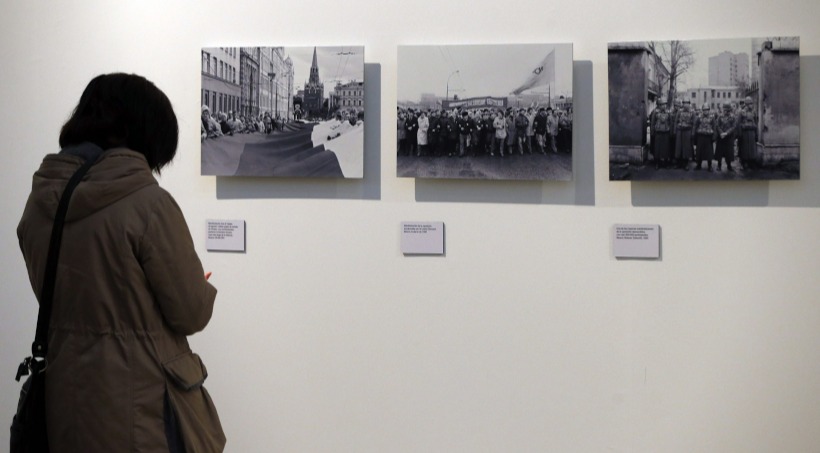 Ryszard Kapuściński's photographs in the exhibition 'The decline of the Empire' at Matadero Contemporary Art Center in Madrid, Spain, April 4th, 2013.PAP/EPA

But in addition to his regular wire dispatches, he also began his ‘reportage’, compiling articles about African political leaders which would later be published in a book entitled “Black Stars” (1963) and a collection of essays entitled “If All Africa...”, printed in 1969.

At the end of 1960’s Kapuściński was transferred to Latin America where he witnessed war in Honduras which he described in the book “The Soccer War”. The English translation of the book, published in 1992, was dubbed by Western critics as “a masterpiece of war journalism”.

In 1975 he found himself back in Africa. This time it was Angola during the hard times of Civil War. The fruit of this trip was a book entitled “Another Day of Life”, first printed in 1976. For Kapuściński it was a literary turning point for it was at this point that he went from war correspondent to fully-fledged writer. 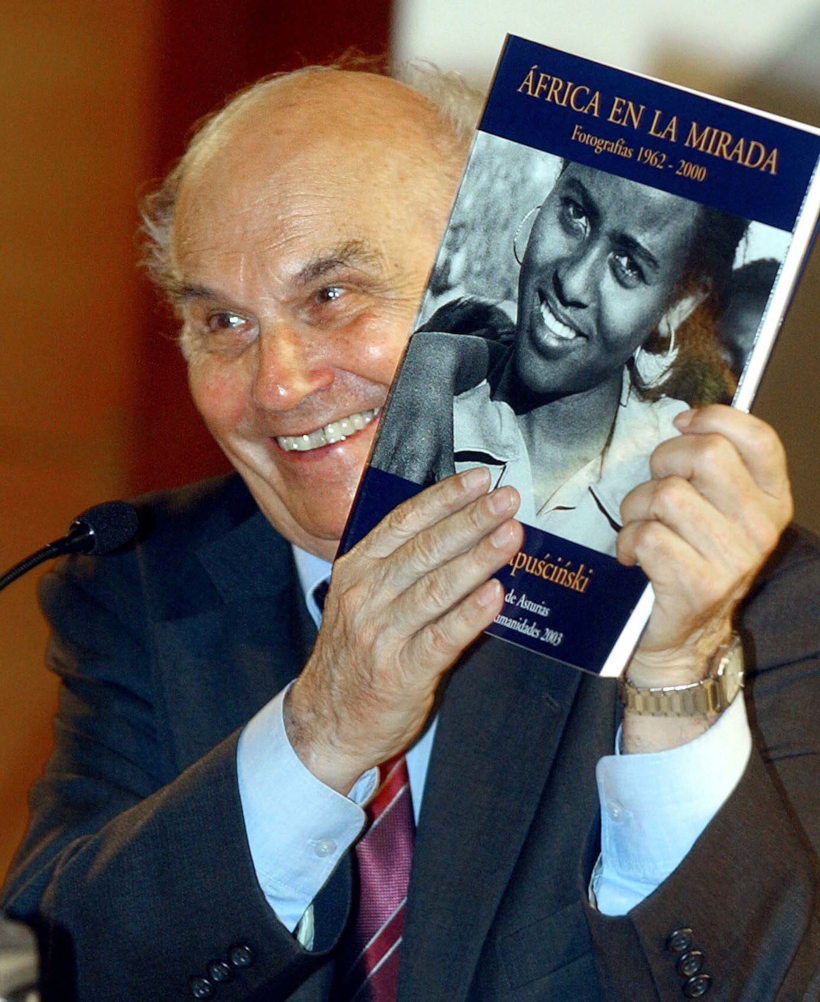 His most important work was published in 1978 in Poland. A relatively thin book, entitled “Cesarz” (“The Emperor”), through a series of secretly recorded meetings with subjects of the emperor, the story tells of the fall of the Haile Selassie regime in Ethiopia and reveals intriguing details of life in the imperial court.

Renowned American novelist John Updike, later wrote that the book revealed “the inevitable tendency of a despot, be he king, ward boss, or dictator, to prefer loyalty to ability in his subordinates, and to seek safety in stagnation.”

The story was widely seen as being an allegorical account and metaphor for the decline of the First Secretary of the Polish Communist Party, Edward Gierek.

The book had such an impact in 1987 it was adapted into a theatre play and staged by Michael Hastings and Jonathan Miller in London, at the Royal Court Theatre. 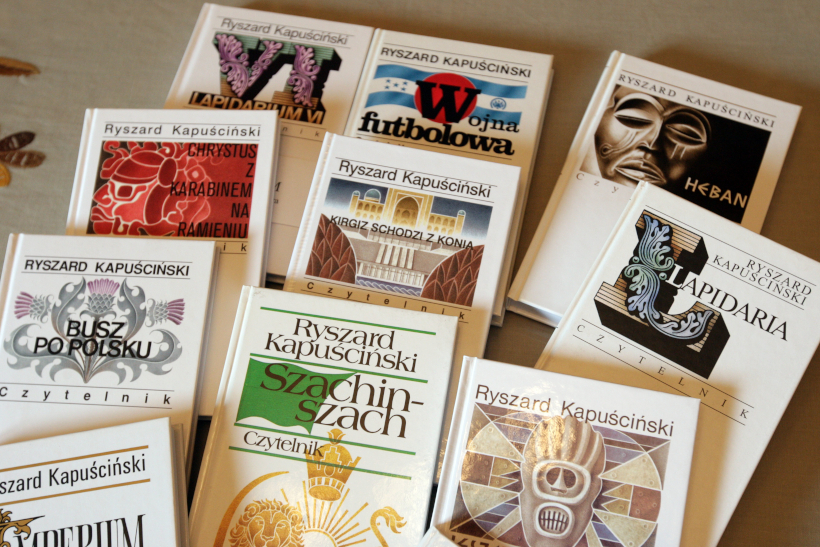 But with the praise and accolades came controversy. After his death, researchers discovered intelligence documents suggesting that between 1965 and 1977, Kapuściński had been working for Poland’s communist intelligence services, supplying them with information of the countries he visited and people he met.

This was dismissed by his widow who explained that during those times, all foreign correspondents were obligatorily registered as informers. But still questions remains.

And then questions began to arise about the veracity of his works, with some pointing out that not only was Kapuściński not at some of the events he described, but the characters he wrote about didn’t even exist. 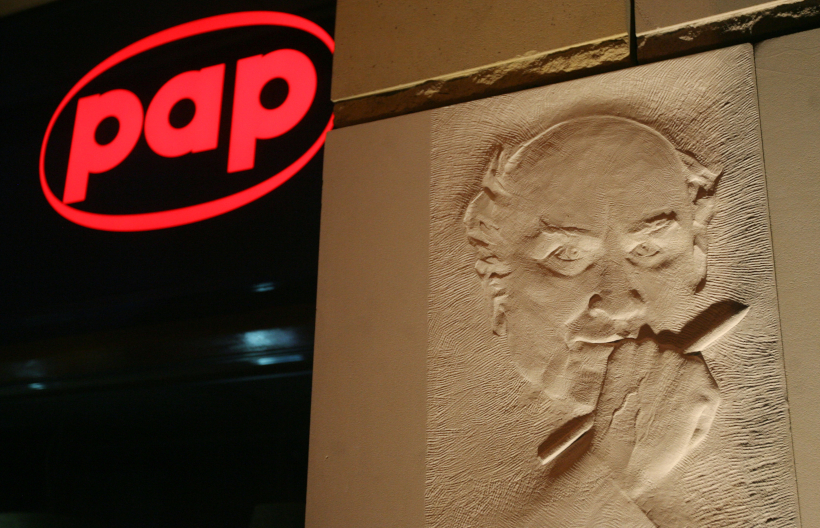 Relief on the facade of the Polish Press Agency headquarter.Radek Pietruszka/PAP

Others, such as journalist and writer Neal Ascherson, observed that although the books may have had some ‘poetic licence’ is journalism was nonetheless solid.

As Ascherson pointed out: "None of the doubts, as far as I can see, are about the dispatches and features he sent to newspapers, or to the Polish Press Agency. They are about his books. The adventures and encounters he describes in his books are on a different level of veracity. Like his friend Gabriel Garcia Marquez, Kapuściński used to talk about ‘literary reportage’.

“You're meant to believe what you are being told, but not in every literal detail. Scrupulous in his journalism, in his books he was capable of inventing in order to make a truth even truer. He was a great story-teller, but not a liar."