Rock art in a mountain village is providing a rare perspective on life in 20th century Poland, from World War II through to the 1980s.

Located in southern Poland, close to the border with Slovakia, the village of Skawica has been attracting researchers intrigued by drawings and words inscribed in large rocks by locals living through the turbulent times of war and communism. 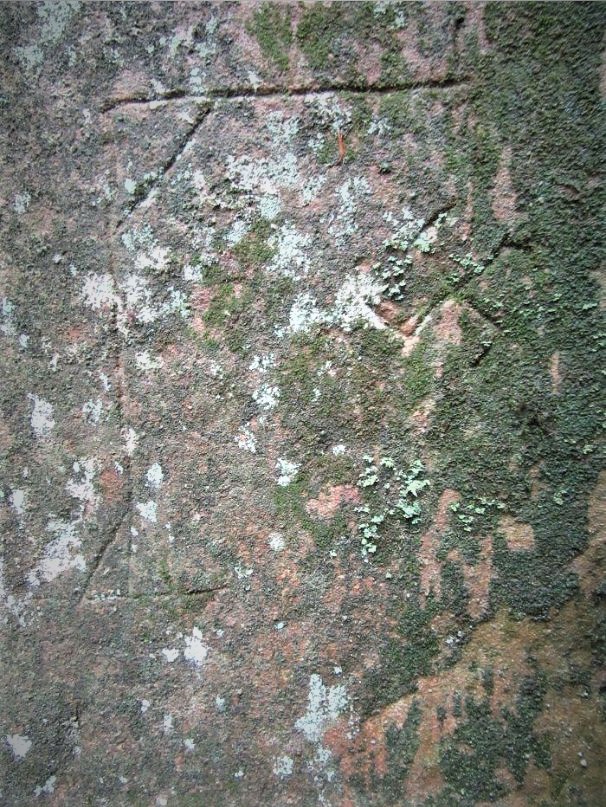 The earliest examples date back to WWII with one from 1942 showing a Swastika on some gallows.Krzysztof Rak

One from 1942 shows a Swastika on some gallows.

Elsewhere, the man who inscribed it carved a poem commemorating the Warsaw Uprising of 1944 into a rock (it was made in 1948).

One rock wall has large carvings – around one metre high – of an eagle with a crown, like on Poland’s coat of arms, but which was removed during communism. 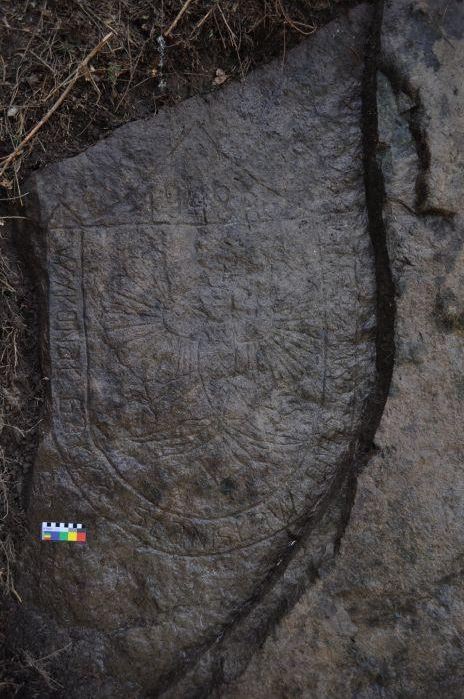 One rock wall has large carvings – around one metre high – of an eagle with a crown, like on Poland’s coat of arms, but which was removed during communism.Krzysztof Rak

According to Krzysztof Rak from the Institute of Archaeology at the Jagiellonian University in Kraków who, in addition to his research in Sub-Saharan Africa has an active interest in rock art in Poland, this was the local men’s way of contributing to the discussion in communist-era Poland at the time on modifying the country’s coat of arms.

Skawica has more rock art than other regions of the Carpathian Mountains. 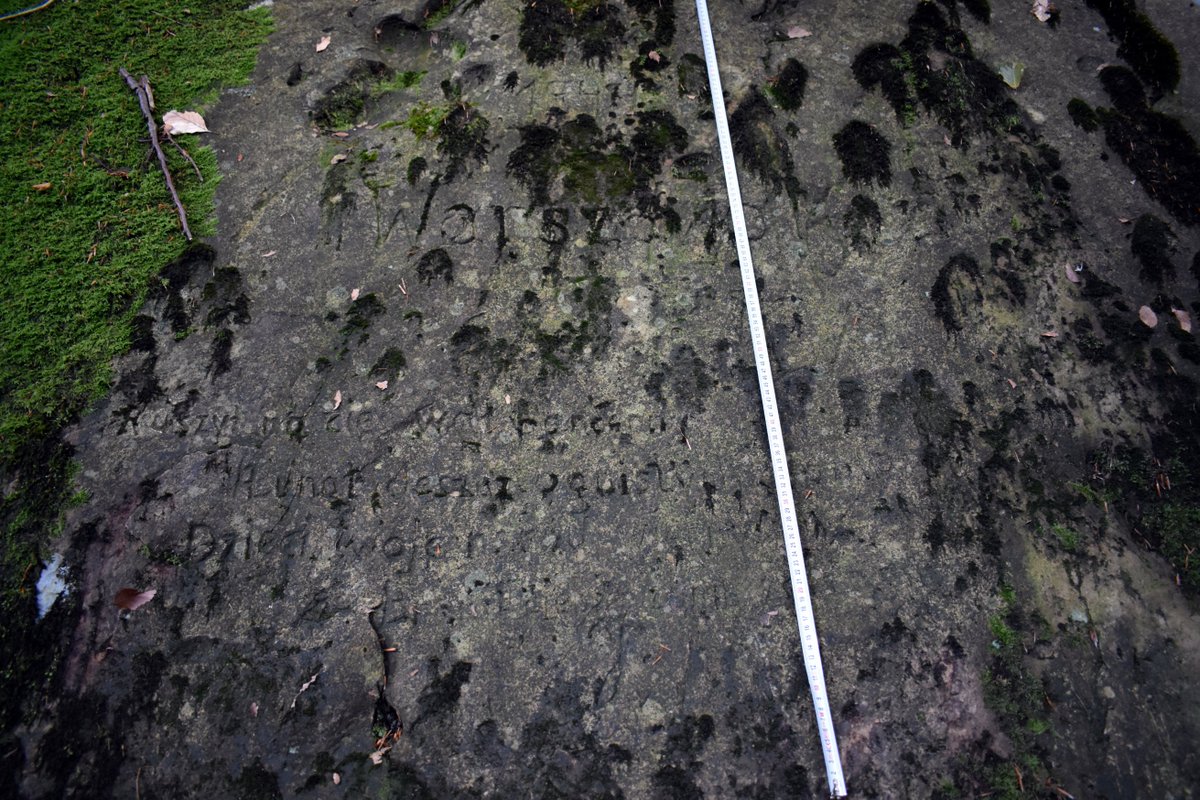 A poem carved into a rock in 1948 commemorates the Warsaw Uprising of 1944.Krzysztof Rak

Carved over several decades, it offers insights both into large-scale developments in Poland in the past and into the lives of local people, including mountain shepherds.

Not all the carvings relate to historical or political themes, though.

In another part of Skawica, which lies between two mountain ranges, Rak found rock art showing scenes from everyday life, such as people or shrines.

These, he suggests, were carved by bored young shepherds who were out with their animals. 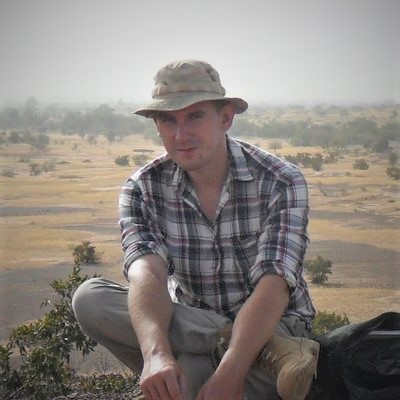 According to Krzysztof Rak from the Institute of Archaeology at the Jagiellonian University in Kraków, the rock art was the local’s way of expressing their views about what was happening in the country.Krzysztof Rak

These were carved between the 1940s and the 1980s, when animals stopped grazing in the area.

According to Rak, the phenomenon could’ve have begun following a visit to the area by the poet Maria Konopnicka.

He said: The memory of her stay in Skawica was very strong among its inhabitants. 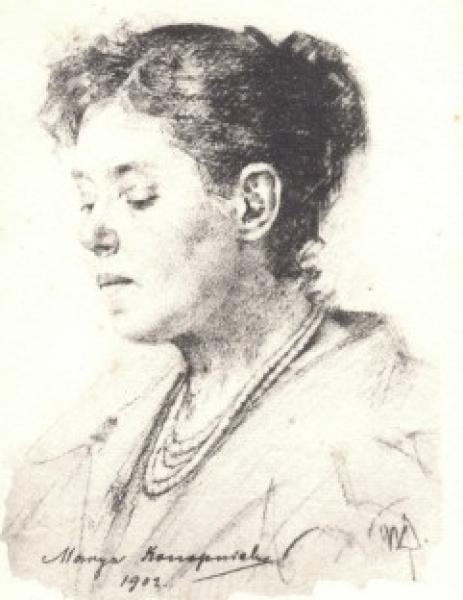 The phenomenon could’ve have begun following a visit to the area by the poet Maria Konopnicka.Public domain

“Shortly after the war, a teacher at a local school instructed her students to carve an inscription commemorating Konopnicka's stay in their village.

“For this purpose, the students pulled a boulder out of the river and moved it to the school building, where it remained until the 90s, after which it disappeared without a trace.

“It seems that some of the boys ‘caught the bug’ and more and more engravings began to appear in the area.”