A Polish artist is celebrating after being picked out by Marc Jacobs to work on the global campaign for the fashion house’s latest fragrance, Daisy Daze.

Originally hailing from the town of Kępno, Karolina Pawelczyk’s most recent commission from the brand came after the illustrator originally impressed last year having worked on a different campaign for the American-based style giant. 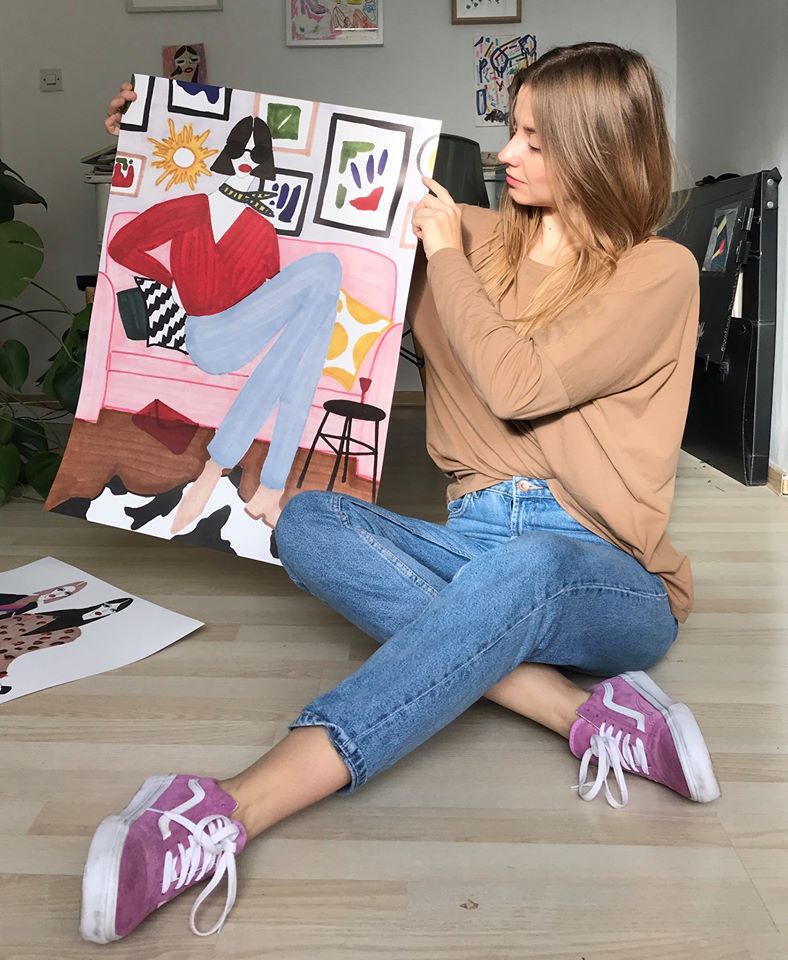 Plucked out after having her work spotted on Instagram by the Marc Jacobs team, the artist was initially hired to sketch six drawings to decorate the Daisy Sunshine scents. Now, she’s been called back to action and contributed a further three drawings for the Daisy Daze series.

But this is not the first time that the young artist has found her work spotlighted. Having previously collaborated with Armani Beauty and BIZUU, Pawelczyk’s art has also appeared in fashion glossies such as Glamour and Irish Tatler. 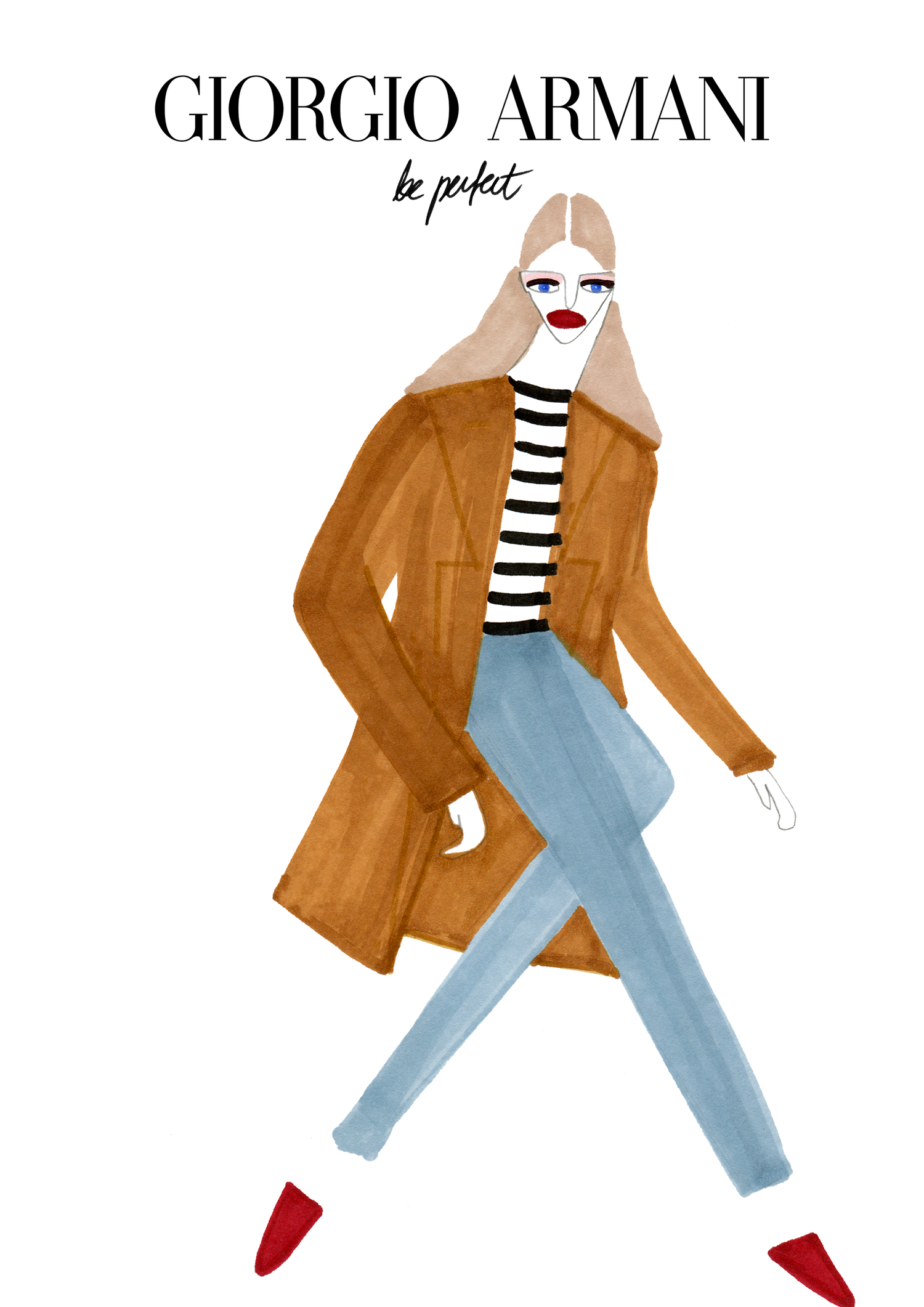 “It’s hard for me to describe my style,” she tells TFN, “but I’ve heard other people call it ‘fresh’ and ‘happy’. Personally, I love so-called imperfections, distorted proportions and exaggeration, and I think my drawings can appear somewhat spontaneous; further, I like to show models striking different poses.”

Though occasionally working on iPad, the illustrator’s highly individualistic style is perhaps best defined by her use of colourful marker pens. Embraced by the fashion industry, Pawelczyk’s work has found itself winning plaudits across the board, and in the process affirmed the artist’s decision to turn her back on a legal career. 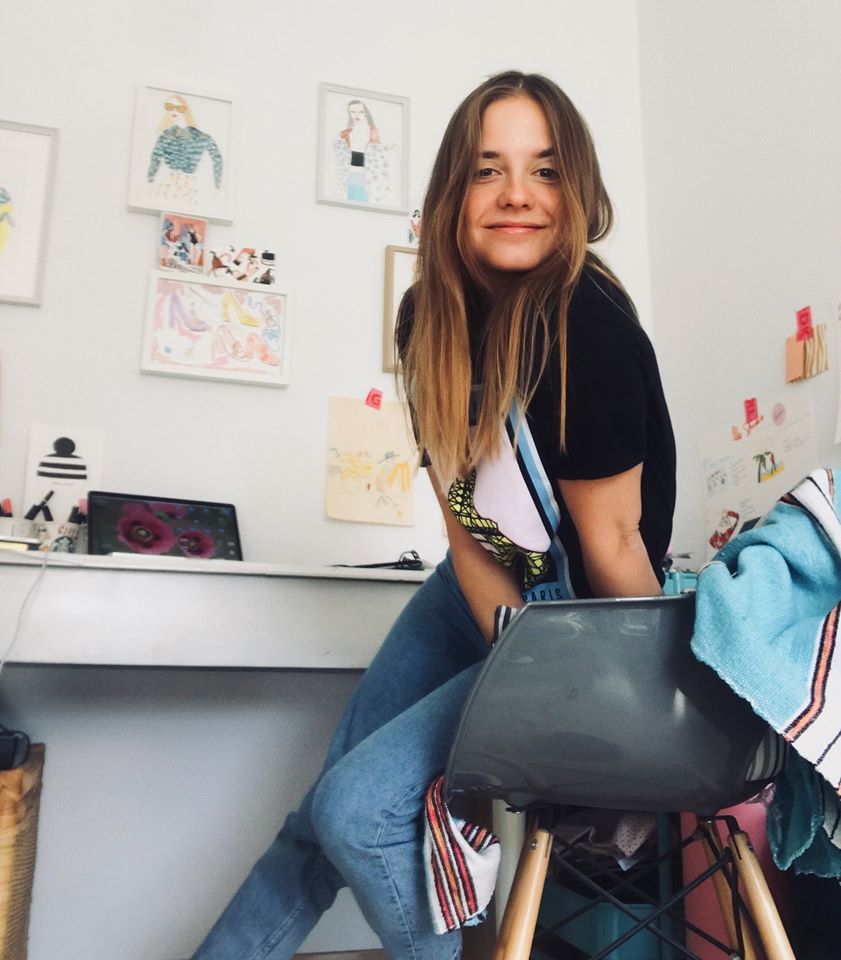 Pawelczyk turned her back on a legal career to pursue her twin passions for fashion and illustration.Karolina Pawelczyk

“I studied law in Poznań,” she says, “but by the time my studies were reaching their end I already knew I wanted to do something else with my life.

“Drawing has always been important for me,” she continues, “and I was just crazy about fashion illustration. After a bit of research I came across the Central Saint Martins arts school in London and attended for the summer – it was a fabulous opportunity to learn first-hand from artists that I admire.” 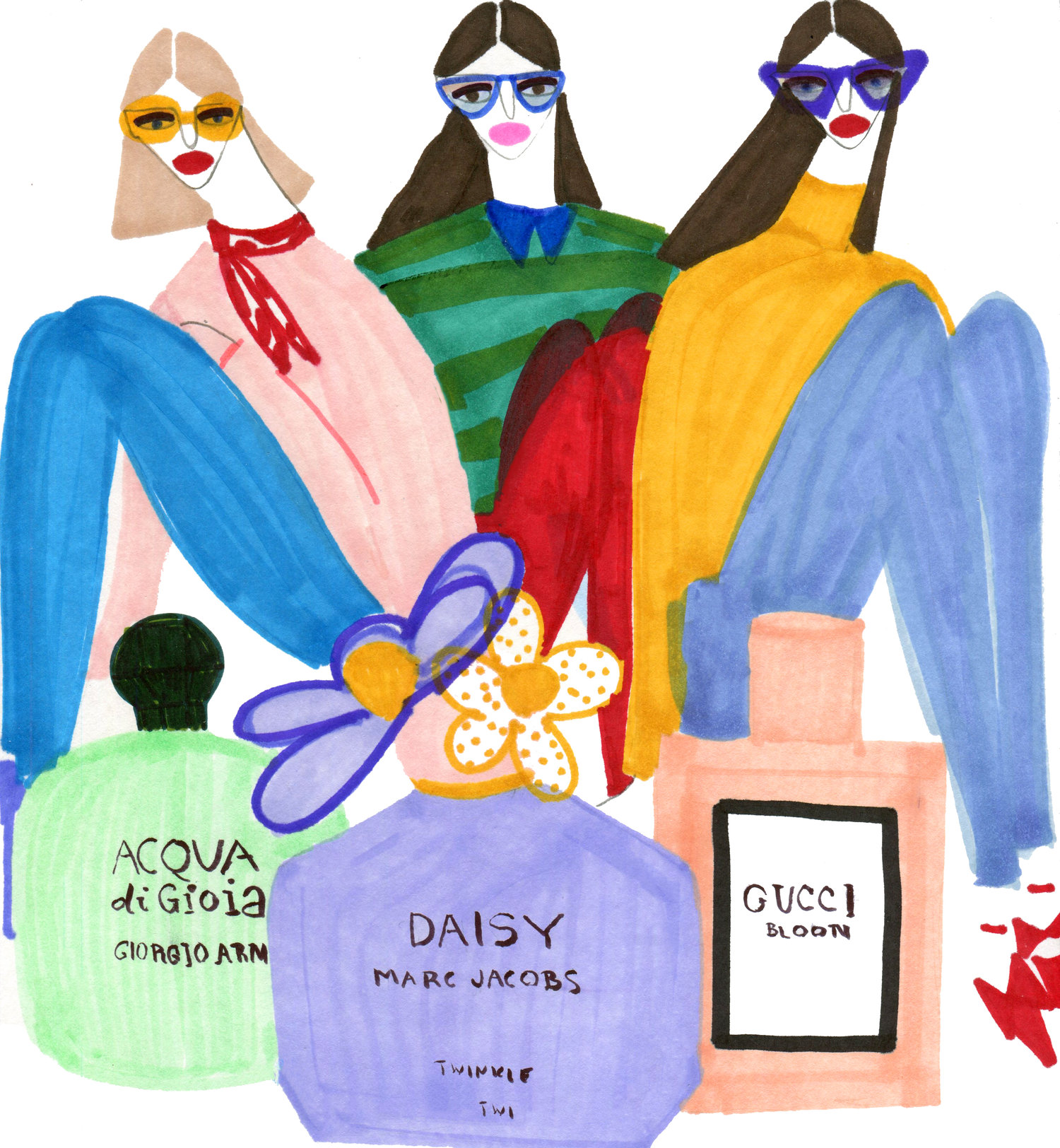 Returning to Poland, Pawelczyk’s growth as an artist continued when she joined a fashion drawing workshop organized as part of Grażyna Kulczyk Art & Fashion Forum.

“All the time,” says Pawelczyk, “I was trying hard to find my own style.” 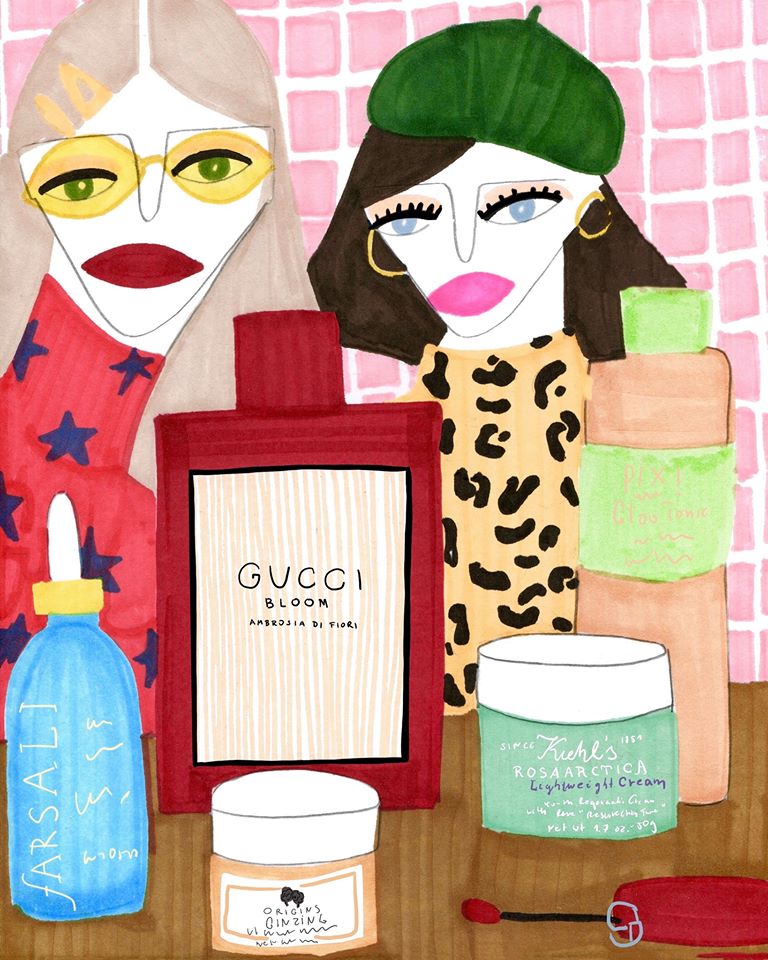 Defined by her use of colourful marker pens, the artist has found her work embraced by the fashion industry.Karolina Pawelczyk

This, clearly, is something that she has accomplished. Aside from subsequently earning fashion commissions from the likes of Mark Jacobs, the artist’s work can also be found adorning one of Poland’s best-known malls, Warsaw’s Galeria Mokotów. Aside featuring on the external facade, an animation of “one of her girls” can also be found strutting inside the mall on a big screen.

“I’m super happy right now,” says Pawelczyk, “and in terms of the Marc Jacobs commission, it’s just great being involved in such a brilliant project – I love all of the positive vibes coming out from it.” It appears, she is not alone.