Art looted from Poland during WWII up for Auction in Berlin

A painting stolen from Poland by the Nazis during the Second World War is up for auction in Berlin. 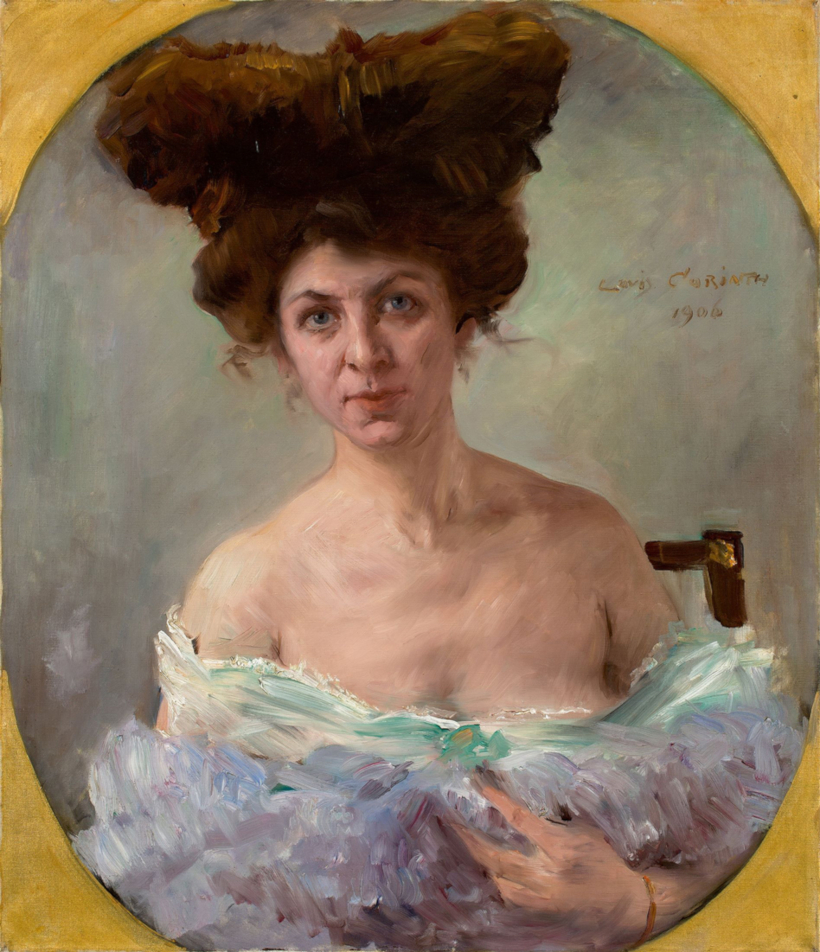 The Portrait of a lady with a fan, portraying countess Eleonora von Wilke, was painted in 1906 by German artist Lovis Corinth (1858-1925), a leading figure in the Berlin Secession.

Originally housed at the Silesian Museum of Fine Arts in Breslau (now Wrocław, Poland), it was stolen from a repository in a nearby town, where it had been stored since June 1942.

“A Lady Gaga avant la lettre, who enters her portrait with a sensational mixture of openness and critical frowning, girlish shyness and self-assured eccentricity,” reads the painting description on the website of Grisebach GmbH, the Berlin-based auction house where it is up for auction on May 30, with a starting price of 50,000-70,000 euros.

Poland lost around 70% of its cultural heritage during the Second World War, according to an official estimate. Since 1992, the Polish Ministry of Culture and National Heritage has been documenting these losses.

The Ministry’s Division for Looted Art runs an electronic database of wartime losses, the only national register of cultural property lost during the Second World War from within the post-1945 borders of Poland. (This includes Wrocław, which was incorporated in Poland in 1945.)

The database contains information from over 60,000 plundered sites, spanning archives, libraries, Polish and foreign paintings, and other artefacts.

The portrait was spotted by Mariusz Pilus, chairman of the Communi Hereditate Foundation, which focuses on cultural heritage and stolen works of art, while looking through the Berlin-based auction house’s catalogue.

Before alerting the Polish authorities, he checked the painting using the foundation’s ArtSherlock app, which automatically recognises paintings looted from Poland during the Second World War using the Ministry of Culture and National Heritage database.