On December 16th, 1922, the first President of Poland’s Second Republic was gunned down in cold blood during the opening of an art exhibition. 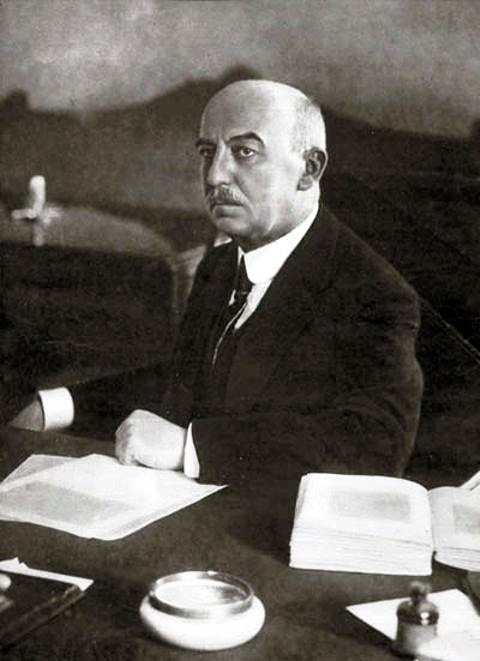 Pulling out a Spanish Zulacia revolver, the assassin then shot the president three times before surrendering himself and asking to be executed, a wish that was carried out on January 31st 1923.

Before dying, Niewiadomski admitted he hadn’t originally planned to execute the president, and that he had wanted to kill Józef Piłsudski instead. 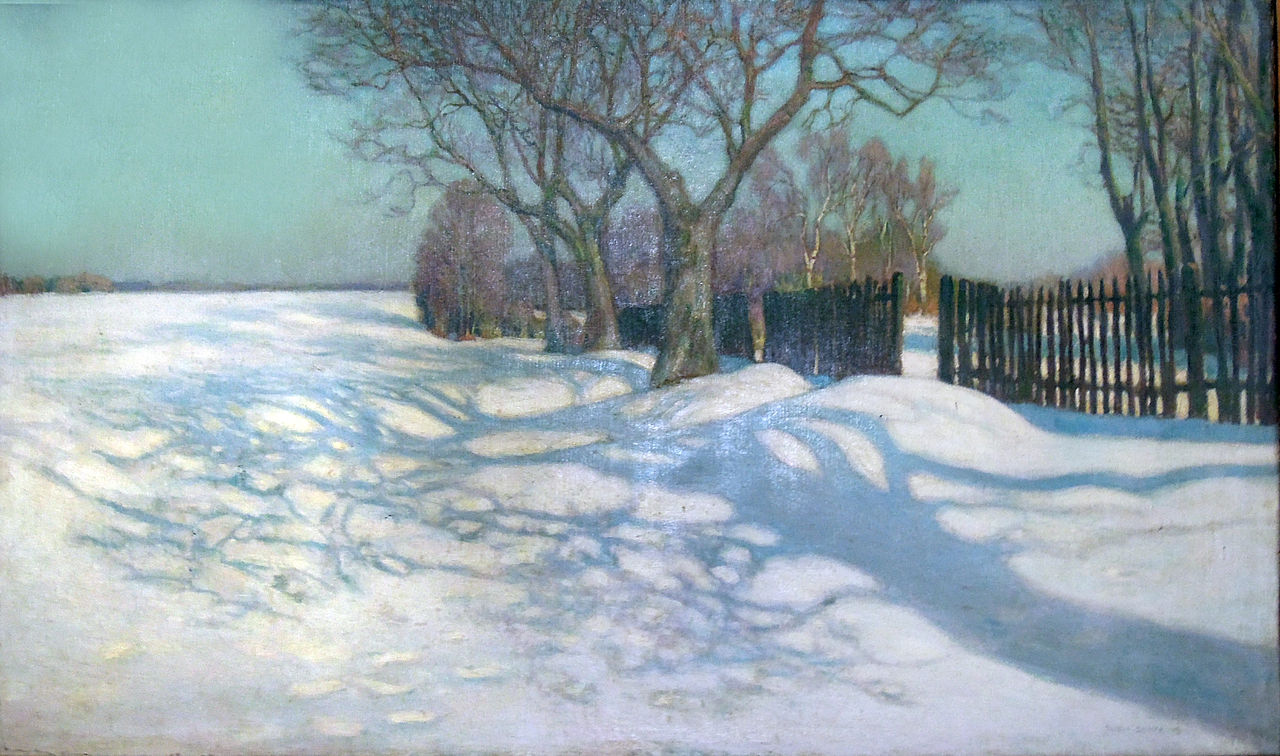 The murder left Poland in shock and without a functioning government for 24 hours as the now dead President hadn’t even had time to appoint his team of ministers. 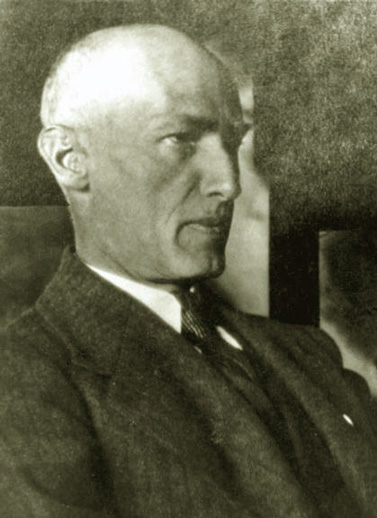 The centre-left candidate angered those on the right and following his victory a number of threatening articles ran in the national media.

Poland had been led by Piłsudski for four years who, in his role as Chief of State following the end of the First World War, had overseen the rebuilding of the country but had declined to run for office during the first elections. 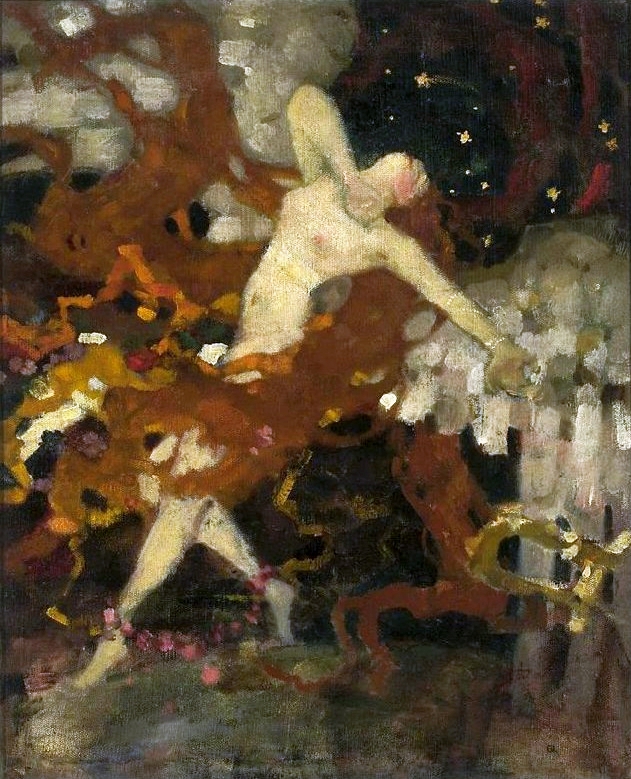 A graduate from the Academy of Fine Arts in St. Petersburg, Niewiadomski’s paintings earned him a few awards before he returned to Warsaw and worked as a journalist, art critic and teacher and held a position in the Ministry of Culture and Art.Public domain

Narutowicz had been born into nobility but his landowning father died when he was only one years old. He and his mother moved around, settling in Switzerland where he graduated from the Technical University of Zurich.

After working as an engineer he first became a professor of his old university and then the dean during WWI. 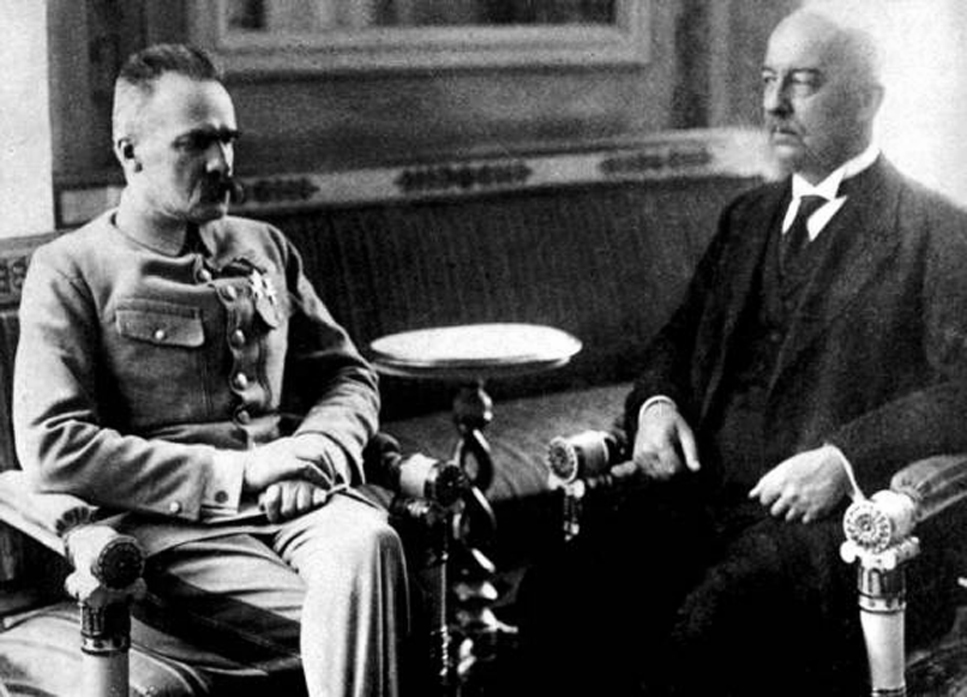 Niewiadomski said that he had planned to kill Józef Piłsudski, seen here with Narutowicz.Public domain

As a Swiss citizen he took part in the Swiss General Committee to Aid Victims of War in Poland, also known as Committee Veveyski and it was during this period that he became familiar with the ideology of Józef Piłsudski.

After the war, in 1920, he became the Minister of Public Works in Poland and by 1921 over a quarter of a million buildings and up to 300 bridges had been rebuilt, while most of the roads network was functional once again and a further 200 km of highways had been added.

Narutowicz continued to serve in the Polish government, as Minister of Foreign Affairs, until he stood for a parliamentary seat which he lost. It was a great surprise to himself that he was then nominated by the Polish People's Party ‘Liberation’ to run for president. 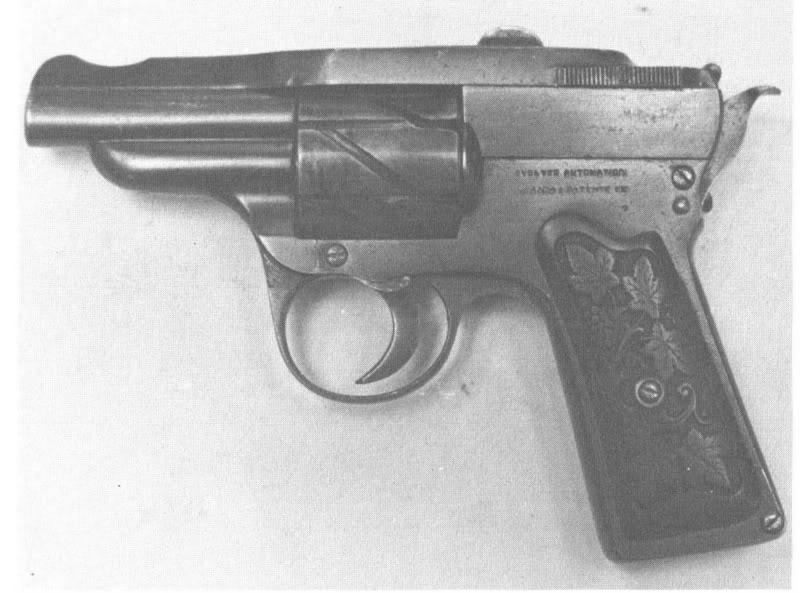 Despite being advised by Piłsudski to decline the candidacy, he ultimately chose to run - a decision that would prove fatal.

Eligiusz Niewiadomski, was born in Warsaw and like Narutowicz, lost a parent when he was one years old.

A graduate from the Academy of Fine Arts in St. Petersburg, his paintings earned him a few awards before he returned to Warsaw and worked as a journalist, art critic and teacher and held a position in the Ministry of Culture and Art. 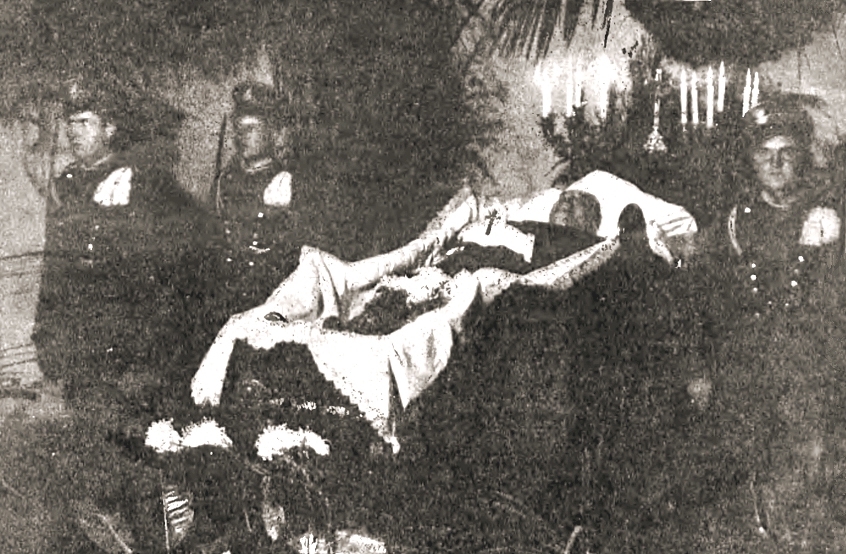 In 1920, after spending the war teaching, Niewiadomski applied to join the Polish army. He was rejected because he was 51 years old at the time. He was accepted for counterintelligence work though and would later fight on the frontline with his son.

After he was demobilized in 1921 he returned to working in the Ministry of Culture and Art, a job that gained him access to the art gallery on the day of the shooting.

Explaining his motives, during his trial he said: “The new Sejm had arrived. The time came for hesitations and uncertainty as to whether Piłsudski would run for the office of President. 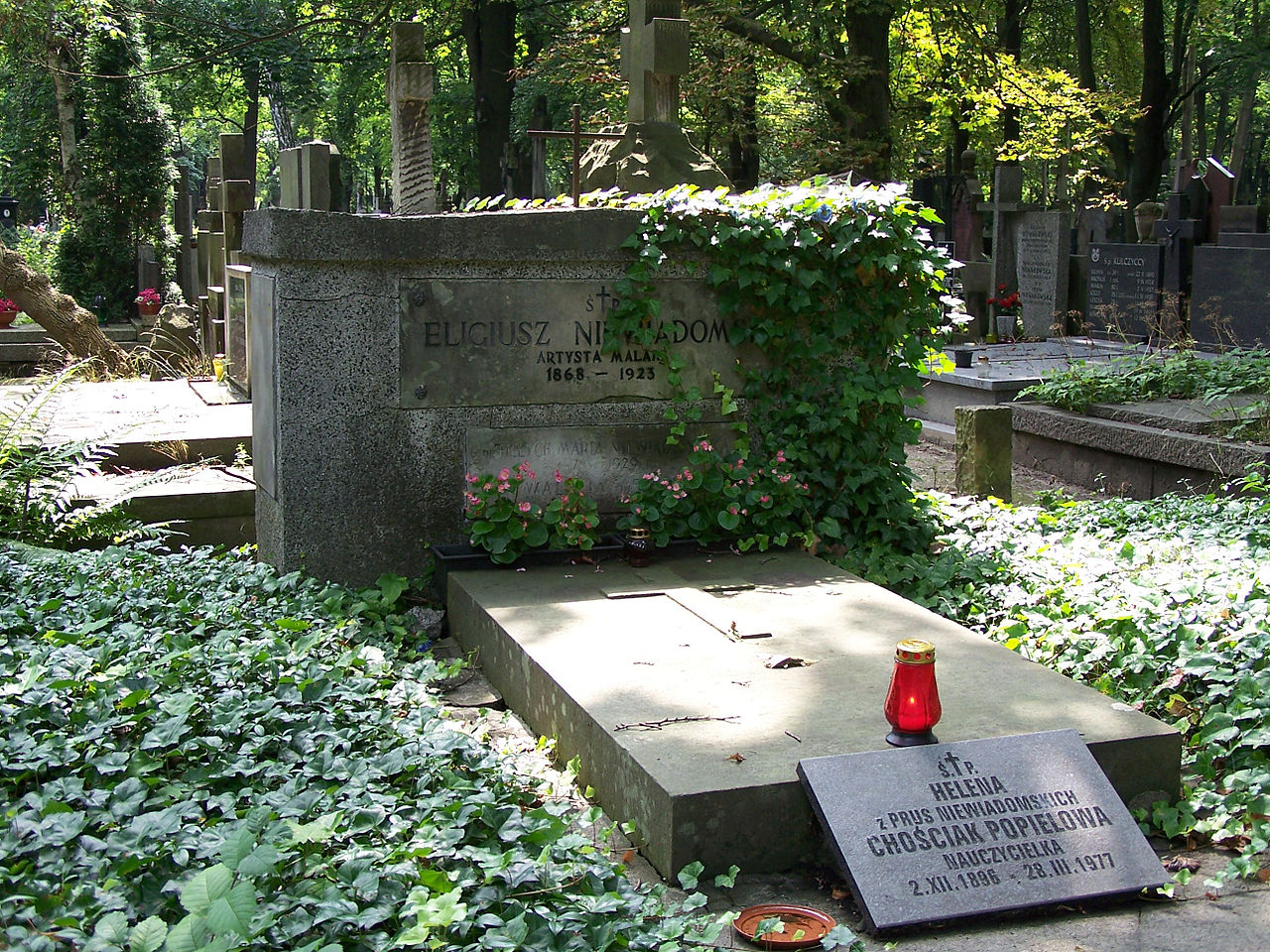 Niewiadomski was executed by firing squad and then buried in Warsaw’s Powązki Cemetery.CCY BY-SA 3.0

“The situation was tense and uncertain. I decided to cut it open and I must admit that it was not only about this, but also about piercing that balloon of the socialist parties, inflated by the popularity of the Chief of State.

“Once pierced, I thought that it would be seen to everyone what it really is: a tiny, faint bag.”

Following his execution by firing squad, Niewiadomski was buried in Powązki Cemetery in Warsaw.

Poland has room for slower tightening of fiscal policy