Two Poles are halfway into a round-the-world journey in a Fiat 125p, a classic of Polish communist motorisation, proving that some pieces of socialist machinery can both defy the years and the miles.

The two have already spent six months in their aging piece of one-party-state engineering, known as a Duży Fiat (Big Fiat), and are now in Kuala Lumpur, waiting for their car to be shipped across the Pacific. 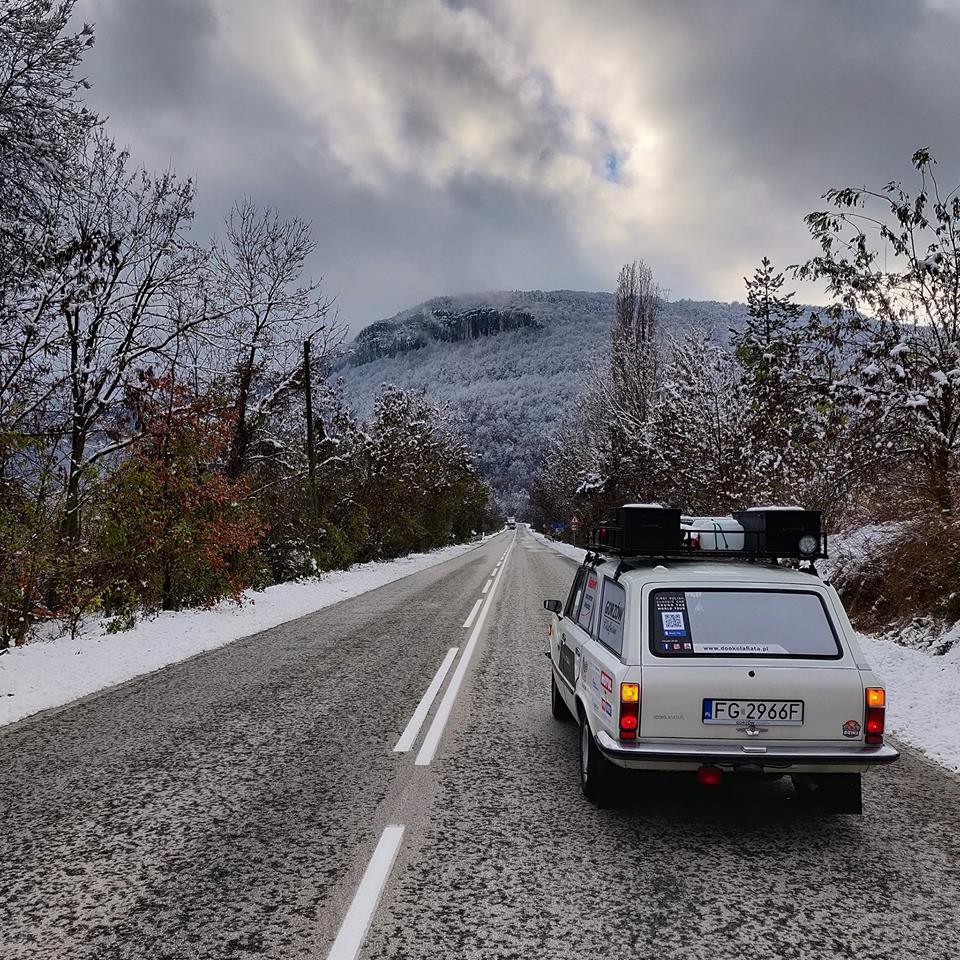 Spare parts and tools are part of the luggage the couple have to take with them.dookolafiata.pl/Facebook

Asia Poznańska (28) and Paweł Poterski (34) are a married couple who one day decided to quit their jobs and drive around the world through 37 countries in Europe, Asia and North America. After departing in October last year, they have already made it through the hardest part of the trip, but not without numerous adventures, including have to have a police escort across the entire length of Pakistan. But they have also been welcomed to the homes of people they met along the way and are facing countless questions about their vehicle.

What made Asia, a dietitian from Poznań, and Paweł, an architect from Gorzów, decide to drop everything and hit the road is a shared passion for travelling and classic cars. They have already covered around 24,000 kilometres and visited 14 countries: Slovakia, Hungary, Romania, Bulgaria, Turkey, Iran, Pakistan, India, Nepal, Myanmar, Thailand, Laos, Cambodia and Malaysia. 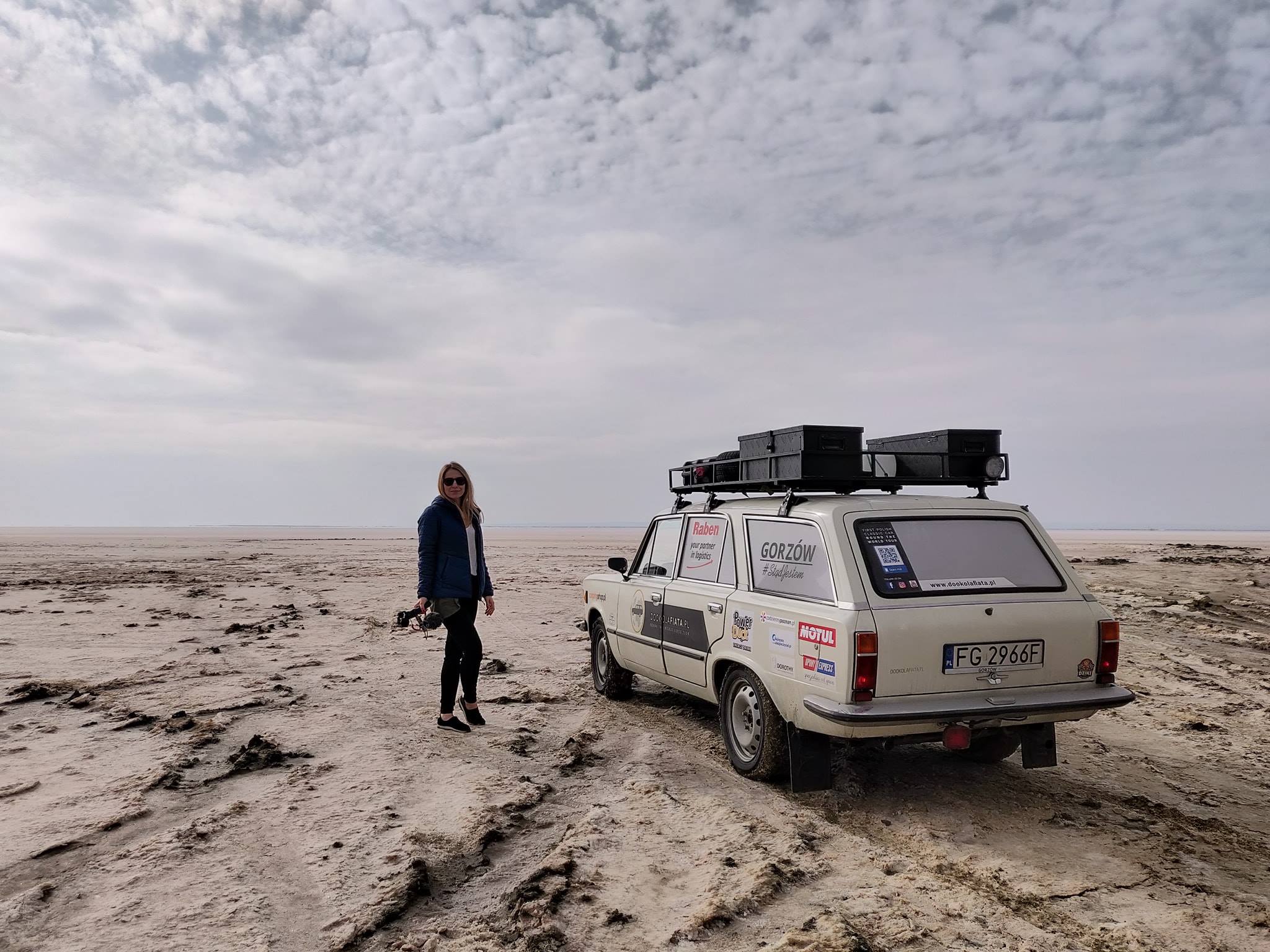 Although breaking down many times the car can also be fixed fairly easily.dookolafiata.pl/Facebook

The couple is documenting their journey on social media. On April 28, they updated their fans on the current progress: “The biggest logistic task of this trip is ahead of us - transporting our Fiat to Canada. It would seem that it should be quite simple. But it is not.

“We’ve been sending inquiries to companies for over two months,” the continued. “Of the 12 sent, we’ve had three responses. (…) We plan to ship our vehicle on May 14, and until now we aren’t sure about the date, costs, requirements. Do we need to dismantle the LPG tank? Can we have personal items in the car? What and how much? Will we pay duty on the Fiat spare parts that are in the car? A lot of questions and zero answers. 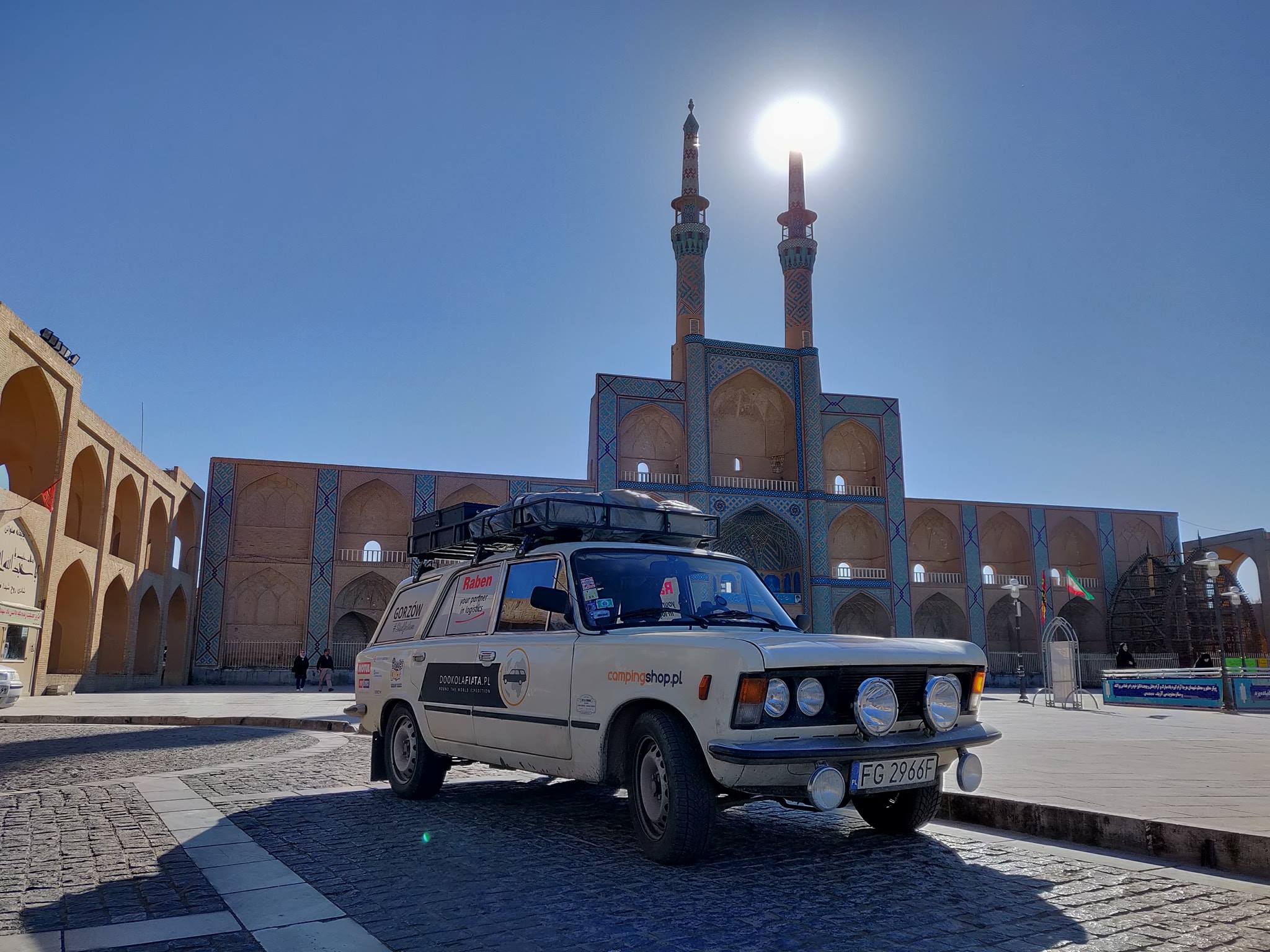 Asia and Paweł report that the car arouses a lot of curiosity with the locals.dookolafiata.pl/Facebook

“The last thing is to prepare the car. It must be perfectly clean. Like from the factory. Not a spot of sand or pollen. Even the engine compartment and chassis. So we're having a lot of fun.”

The surprisingly sturdy vehicle Asia and Paweł are travelling in is a Polski Fiat 125p from 1990, made shortly before production of the model ended. With some spare parts, a screwdriver and a hammer the pair can fix most of the issues themselves, because “in the case of Polski Fiat you know from the beginning that something will fail.” 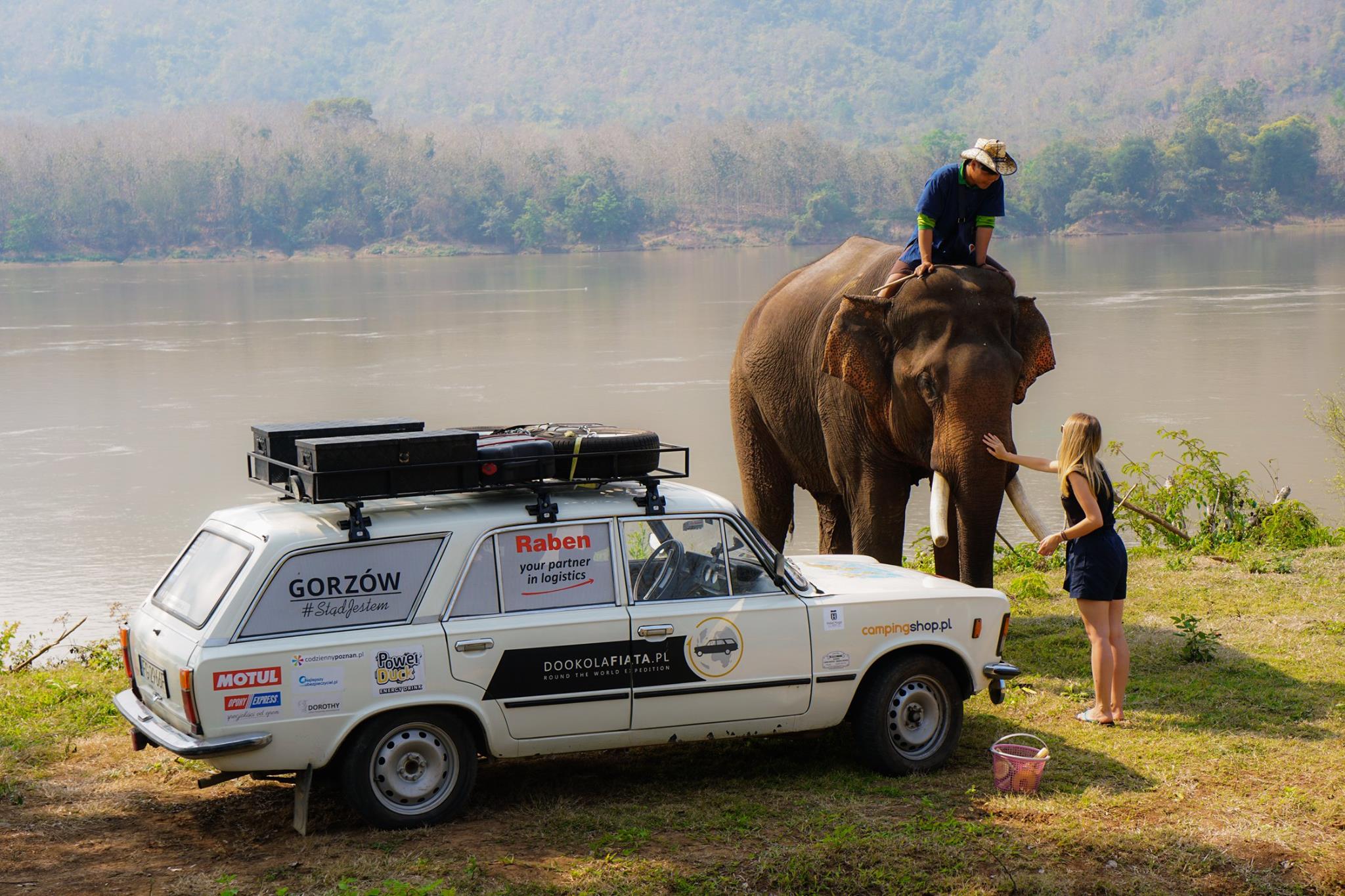 Meeting some of local wildlife.dookolafiata.pl/Facebook

The hardest moment took place in Laos, when the car refused to start. The adventurers described the incident on Facebook: “In Laos, the Fiat is going through his ‘terrible 30s’. In addition to the issues we wrote about recently, he decided to stop starting. Paweł was sure that the problem lies only in the starter motor, but today's diagnosis is different: the electromagnet has stopped working.”

Asia and Paweł early on found a way to make the most of such problems. While waiting for parts to arrive, they visited local attractions – a tactic that helps them pass the time until the car inevitably breaks down again. 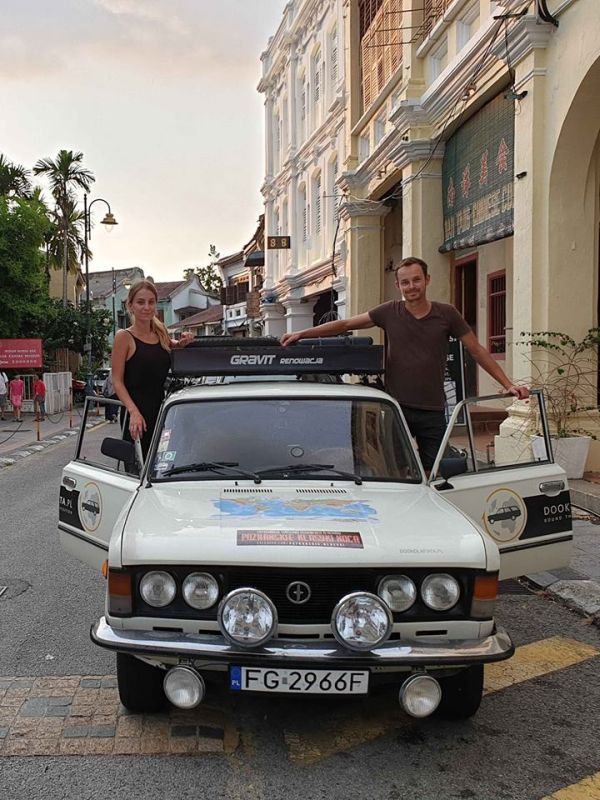 The two now face the challenge of shipping the car across the Pacific.dookolafiata.pl/Facebook

No matter how prone to damage the Fiat is, it is still brings people closer to them. Curious about their adventures in aging vehicle, locals approach them wherever they go.

This isn’t Asia and Paweł’s first adventure in the Polski Fiat. Before they attempted their own ‘tour de world’, they drove to Istanbul, the Balkans and Scandinavia.