Archeologists have uncovered a completely intact ancient village, the only one of its kind in Europe, dating back almost 2,000 years.

Hidden in dense forests in the Bory Tucholskie region, the area is one of the least explored by archeologists. 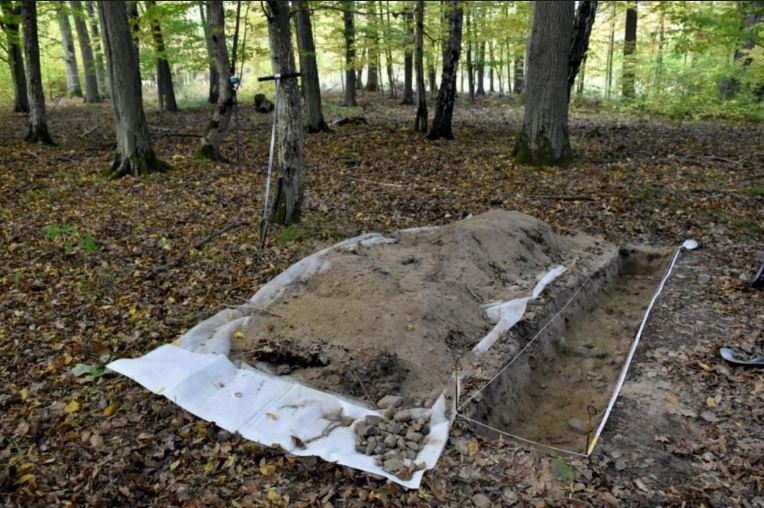 Archeologist Mateusz Sosnowski from the NCU (Nicolaus Copernicus University) Institute of Archeology in Toruń told PAP: "When it comes to research, it was virgin territory.

“It was a great surprise to discover there not only individual elements of a former settlement, but also its surroundings: fields surrounding the hamlet, traces of single homesteads and even tracts connecting them probable with other settlements."

The remains come from the first centuries of the modern era, Sosnowski and fellow reasearcher who made the discovery, Jerzy Czerniec, believe. 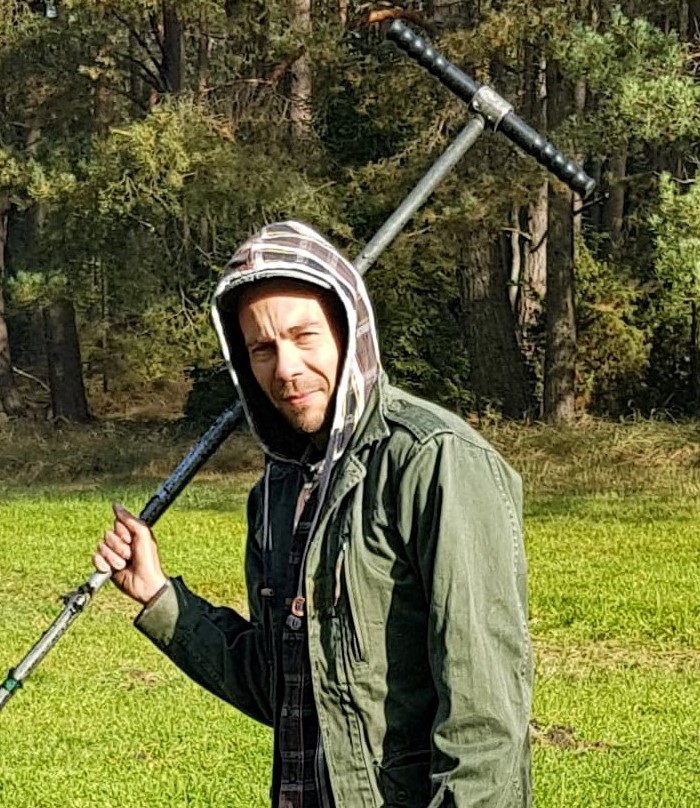 Archeologist Mateusz Sosnowski from the NCU (Nicolaus Copernicus University) Institute of Archeology in Toruń said:  "When it comes to research, it was virgin territory. We have an entire estate together with its surrounding farmland in the form of fields and pastures, where all the elements come from the same period. It's unique!" Mateusz Sosnowski

Sosnowski explained that the discovery is unique because archeologists usually only discover individual elements of settlements or other constructions left over from the activities of ancient people.

Such discoveries usually occur during the building of houses or roads and the digs are rescue efforts. As a result, research is limited to a small area.

In such cases there is also not usually an opportunity to search more widely to see whether there are other remains or interesting artefacts in the vicinity.

Sosnowski explained: "Here we have an entirely different situation.

"We have tracked down unknown traces of an ancient Bory Tucholskie settlement. It's not a matter of one house or a fragment of a settlement.

“We have an entire estate together with its surrounding farmland in the form of fields and pastures, where all the elements come from the same period. It's unique!" 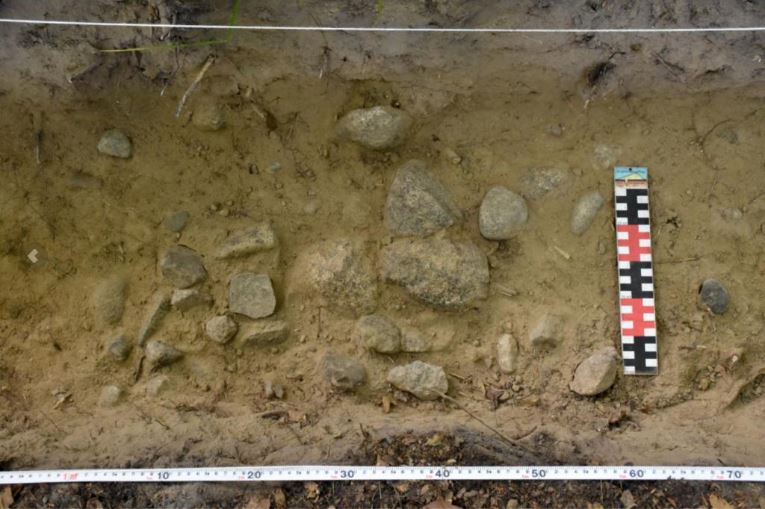 The remains come from the first century of the modern era, researchers believe.M. Jankowski

As part of a project aimed at creating anti-flood defences among other things, the whole of Poland was covered. ALS enables very thorough inspection of territory, even if it is overgrown with forest and the differences in height are invisible to the naked eye, as was the case in Bory Tucholskie.

The settlement together with its surrounding fields covers an area of over 170 hectares and the fields are surprisingly regular.

Sosnowski said: "Their shape brings to mind the three-field system of farming, known in Poland only from the middle ages. Was it already in use several hundred years earlier? we hope our research will answer that question."