An ancient fortress that protected a Red Sea port which sent elephants to war has been discovered in Egypt by Polish archeologists.

The huge 2,300-year-old fortification at a port called Berenike was built when Egypt was ruled by a dynasty of pharaohs descended from Alexander the Great, known as the Ptolemies.

In an ancient “rubbish dump” by the north defensive wall, among other valuable items, the archeologists found the remains of an elephant skull.

Posting about the discovery in the online journal Antiquity, archeologists Marek Woźniak from the Polish Centre of Mediterranean Archaeology at the University of Warsaw and Joanna Rądkowska from the Institute of Mediterranean and Oriental Cultures at the Polish Academy of Sciences wrote: “The remains of living quarters and workshops were also located, as well as Hellenistic rubbish dumps, which yielded terracotta figurines, coins and a piece of the skull of a young elephant (a molar tooth from the same species was recovered from the northernmost of the two large courtyards inside the ‘fort’).” 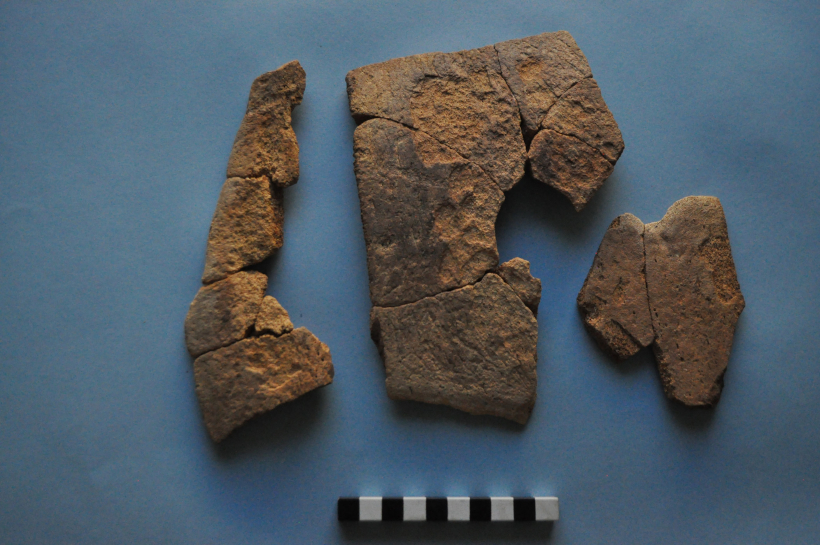 Skull fragments from a young elephant found by bioarchaeologist Marta Osypińska in an ancient trash dump on the south side of the northern defensive wall.S.E. Sidebotham

According to Woźniak, historical records suggest Berenike was one of a chain of ports dotted along the Red Sea to help supply war elephants to the Ptolemies, whose last leader was Cleopatra.

An earlier study showed that the dynasty probably imported the elephants from Eritrea in Africa.

In ancient times, elephants were considered the tanks of the day, being able to  trample enemies and create fear and havoc with their size.

Measuring 160-metres-long and 80-metres-wide, the archeologists said: "A double line of walls protected the western part of the fortress, while a single line sufficed farther to the east and north. Square towers were built at the corners and in strategic places where sections of the walls connected.” 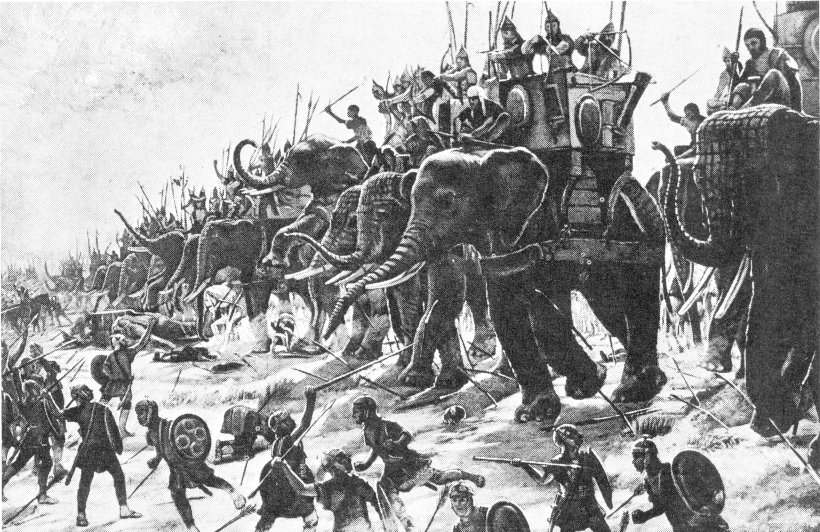 In ancient times, elephants were considered the tanks of the day, being able to  trample enemies and create fear and havoc with their size. Public Domain

During the Battle of Raphia, which took place around 217 BC and saw the Ptolemies pitted against the Seleucid dynasty, both sides had tens of thousands of troops, cavalry and war elephants.

But whereas the Seleucids had access to elephants from India, the Ptolemies didn’t and instead set up outposts, such as at on the Red Sea, from where they could import African elephants.