Poles came first, second and third in a chess competition in the UAE designed to push players of the ancient game to their limits.

Kacper Piorun, a 29-year-old from Łowicz, came out top in the third Fujairah Chess Endurance Championship and World Solving Chess Composition Championship while his compatriots Piotr Murdzia, 44, from Gdańsk, and Piotr Górski, 31, took silver and bronze.

Problem solving is different to a traditional chess match as the composer, or problemist, creates an artificial chessboard arrangement, which requires the solver to find a solution to the problem in the fewest moves possible. 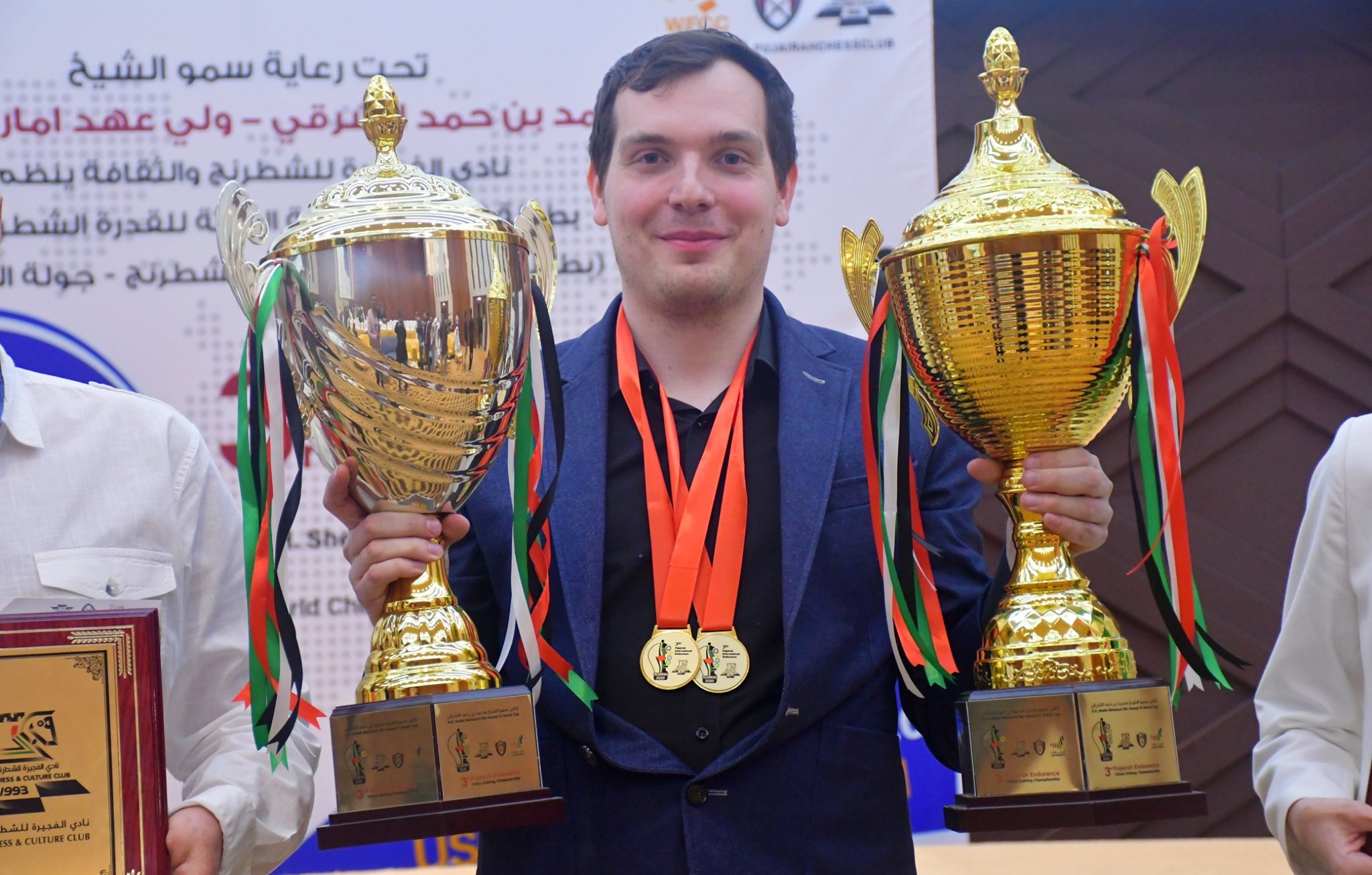 Kacper Piorun has won a myriad of solving tournaments in the past.Fujairah Chess & Culture Club/Facebook

Piorun, who is also a grandmaster at chess, has won a myriad of solving tournaments in the past including the 2011 Individual World Chess Solving Championship, a victory that earned him the rank of International Solving Grandmaster.

He also won the world individual title also in 2014, 2015 and 2016, and helped Poland to team golds at the World Chess Solving Championship in seven consecutive events from 2011 to 2017. 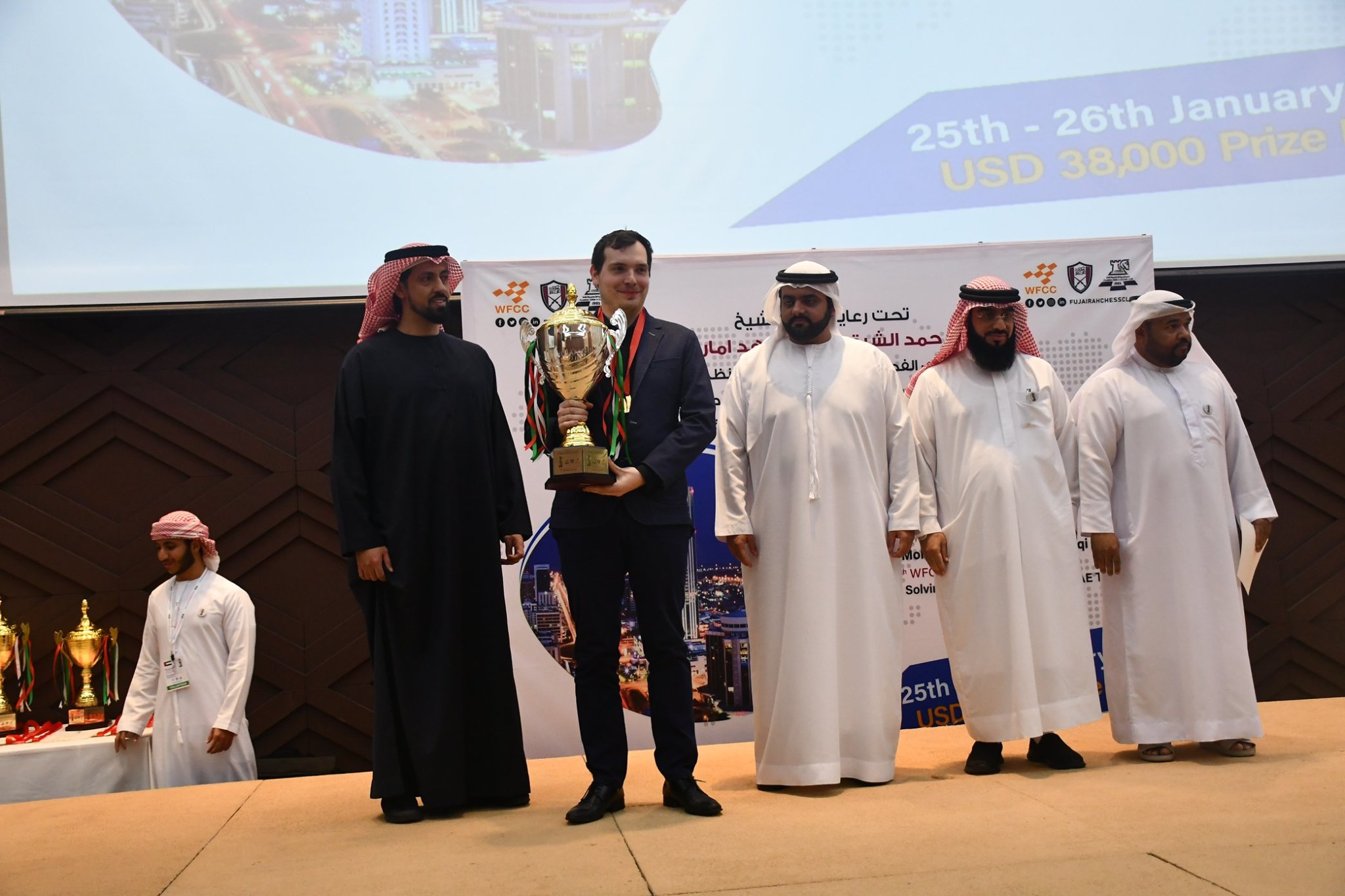 The champion picks up his award in the UAE.Fujairah Chess & Culture Club/Facebook

The three Poles who triumphed in the UAE are familiar with one another having finished top three in the Polish Chess Solving Championships earlier in January this year. In the Polish event Murdzia took the gold while Piorun finished second and Górski finished third.

“The 3rd Fujairah Endurance Chess Solving Championship is over. I am happy I could be a part of it again,” Murdzia wrote on Facebook following the group’s success in the Gulf. “I would like to express words of gratitude to the organisers for inviting me and providing to me such beautiful conditions.” 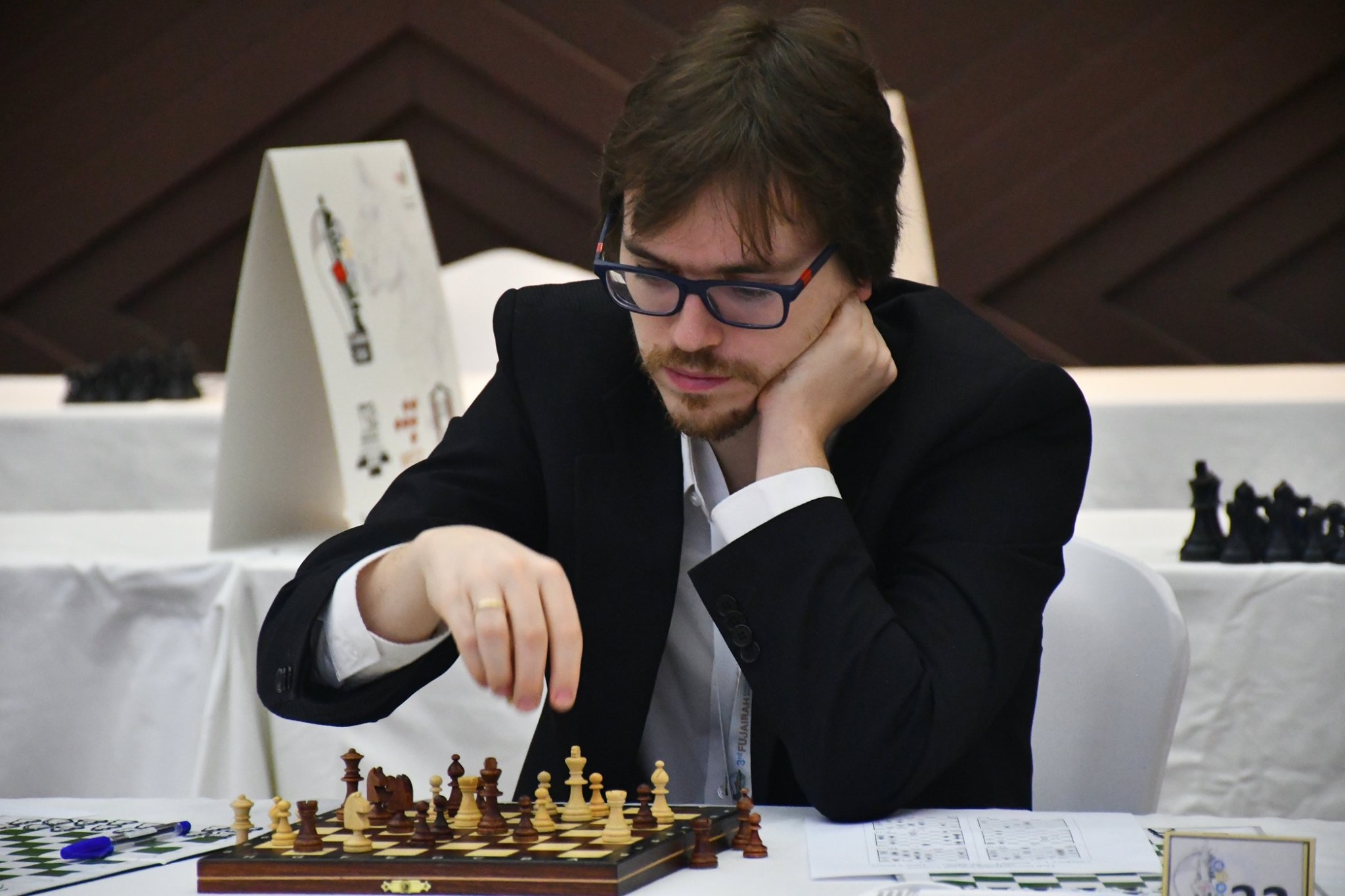 Poland has a long history of great chess problemists stretching back to Marian Wróbel, who between 1947 and 1950 was considered the leading chess composer in the world. During his lifetime he published more than 1,000 problems and was a FIDE International Master of Chess Composition.

All three of the Polish competitors who shared the podium at the UAE event have earned the title of International Solving Grandmasters of the FIDE (International Chess Federation).