A couple of music lovers have created an app that gives people a unique experience by taking them onstage alongside the artists.

The aptly named ‘Onstage’ app is the brainchild of Jakub Fiebig, 33, and fellow  Fryderyk Chopin University of Music alumni Kasia Świętochowska, 32, and allows concert attendees to use their smartphones to get closer to the action than ever before. 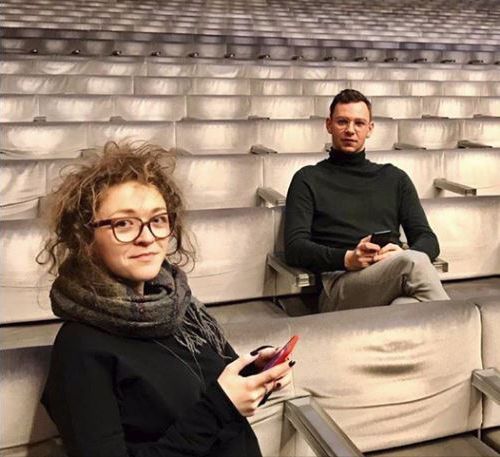 “The format of the classical music concert hasn’t changed in centuries and there are very few people who attend them,” Fiebig told TFN. “We wanted to create something that would attract people to come to the venues, maybe for the first time.”

The app allows users to read a pdf with the biographies of artists, look at the sheet music of the pieces being performed and choose from four live video streams. The app is only available to those attending the event and only visuals are available, no audio is streamed.

“We have created an app that will show different possibilities and how technology can be implemented in the everyday life of classical music organisers.” Fiebig added, mentioning that for many concert goers the chance to see the conductor and how the music is really directed gives an extra dimension to a performance. “Warsaw Phil (Philharmonic) has 100 people on stage and you can’t see the details, so you don’t know what the music making process is, technically speaking. We are giving people the chance to see these things and kind of get on stage.” 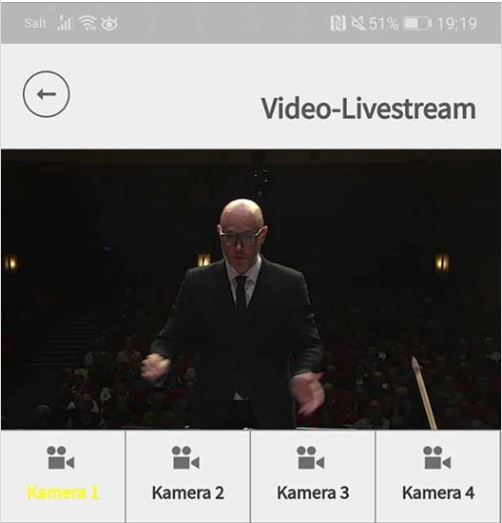 One of the novelties of the app is that it gives the user a musician’s-eye view of the concert.Onstage mobileapp/Facebook

Fiebig from Gostyn, near Poznań played the viola, while Świętochowska from Białystok played cello, at their time at university. They used their experience as performers and the valuable feedback received after concerts to help them design the app. Built by Altkom, a software and consultancy company, the can also be used to find events and buy tickets.

“With the classical music world we have to go step by step, just saying you should allow your audiences to use their smartphones during a concert is a mind blowing idea,” Fiebig cautioned. “For now we are focused on classical music. We know the people and the industry and are networking but of course we are thinking about pop music. Opera and musicals, everything that can be performed on stage. 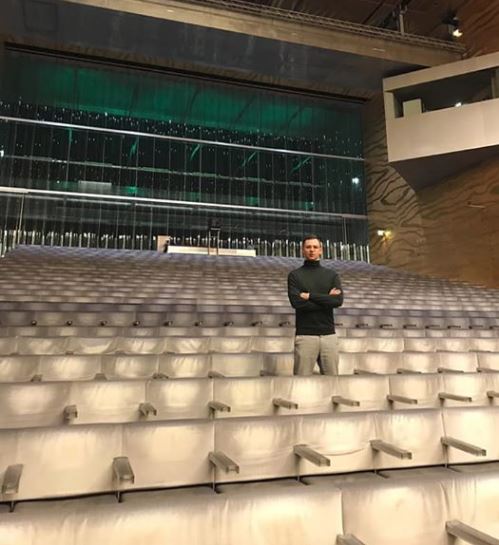 “We wanted to create something that would attract people to come to the venues, maybe for the first time,” says Fiebig.Onstage mobile app/Facebook

“It’s up to us as the young generation to decide what ideas we implement and how we are going to change this business,” he added.

If you are in Warsaw, there is a free performance every Sunday at 3pm in Hala Koszyki where you can utilize the app.