An organised crime group operating a chain of 26 tax evading companies that transferred over PLN 8.6 billion (EUR 2.01 billion) out of the country has been broken up by Poland’s Anti-Corruption Bureau (CBA), the CBA has informed PAP.

The companies were run by Poles, Vietnamese, Chinese and Ukrainians and paid either no tax or only partial tax, transferring the money saved overseas. 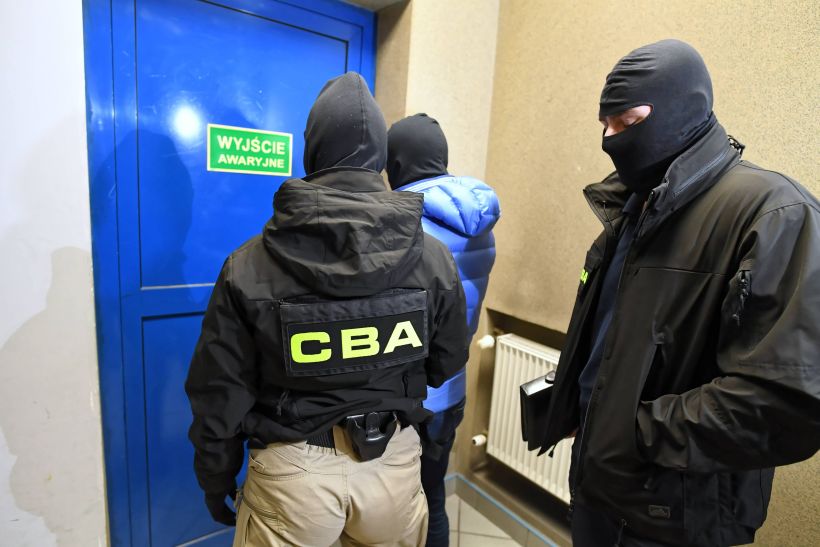 Three-hundred officers detained 18 people and seized documents and IT equipment in raids conducted on 60 apartments and offices.Grzegorz Michałowski/PAP

On Wednesday morning, 300 officers detained 18 people suspected of participating in the organised crime group. According to investigators, the 26 companies involved operated chiefly in Wólka Kosowska just outside of Warsaw.

“According to the investigation’s findings, the group transferred at least PLN 8.6 billion out of the country through a national payment institution,” the CBA’s communications office told PAP. “Those funds are believed to have come from unpaid due taxes or their partial payment.” 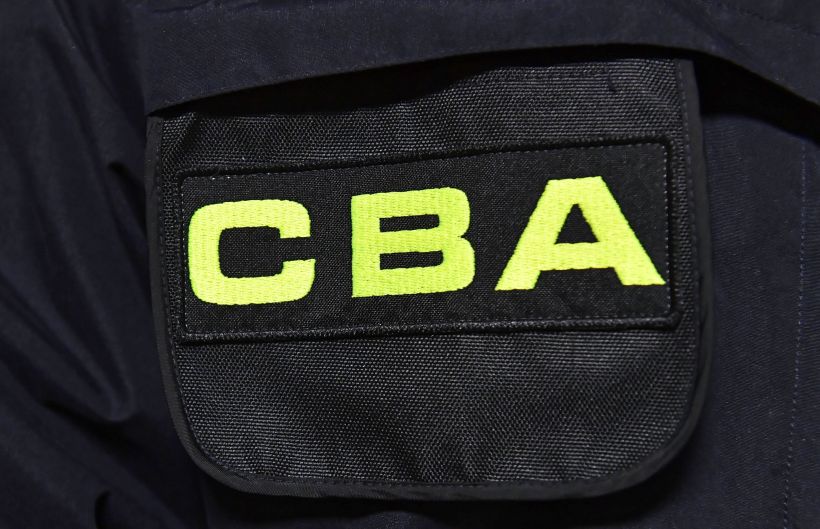 Wednesday’s operation was the result of an investigation lasting several months conducted by the CBA under the supervision of the Warsaw Regional Prosecutor.Marcin Bielecki/PAP

CBA officers, with the support of the Border Guard and Military Police, raided 60 apartments and offices on Wednesday morning. They conducted searches and secured company documentation and IT equipment.

CBA agents detained 18 suspects, among them the president of a national payment institution and five members of one company’s management board. The remaining suspects were people alleged to have transferred the funds. In all, the gang is believed to have been active between 2016 and 2019. 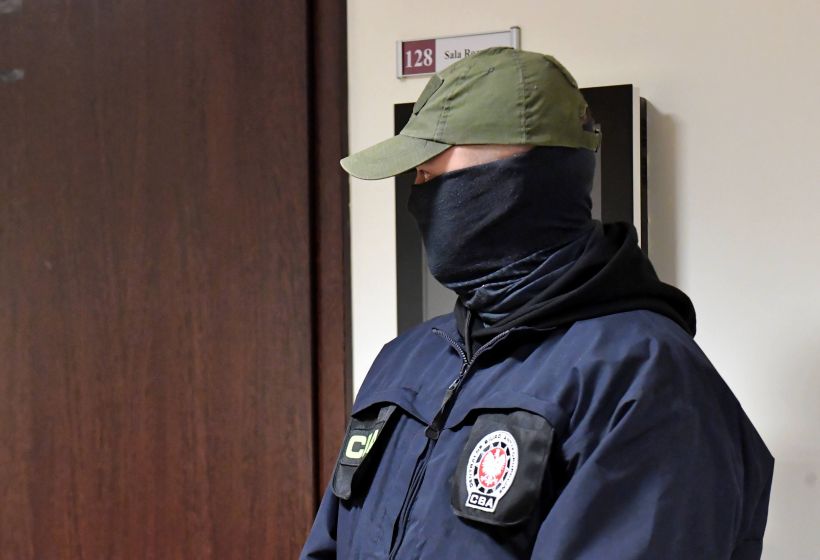 CBA officers worked with the support of the Border Guard and Military Police and have not ruled out further arrests.Marcin Bielecki/PAP

Wednesday’s operation was the result of an investigation lasting several months conducted by the CBA under the supervision of the Warsaw Regional Prosecutor. The CBA said it does not rule out further detentions.

Back on track: Train buffs raise cash to restore ‘protest train at heart of June 1976 strikes’