A tomb with the remains of Polish WWII soldiers in western Belarus has become the second to be destroyed in less than a week.

Disturbing images from Belsat.eu photo show the desecrated memorial site in the village of Kaczycze, in the Grodno region of Belarus, where  89 Polish Home Army (AK) soldiers were killed during a battle against Soviet NKVD forces near Raviny, Belarus, in January 1945.

The Polish Foreign Ministry has now condemned Belarusian authorities, saying: "There are over 1.2 million graves of Red Army soldiers in Poland and they are being taken care of.

“Unfortunately, Belarus has not been acting in accordance with such standards. 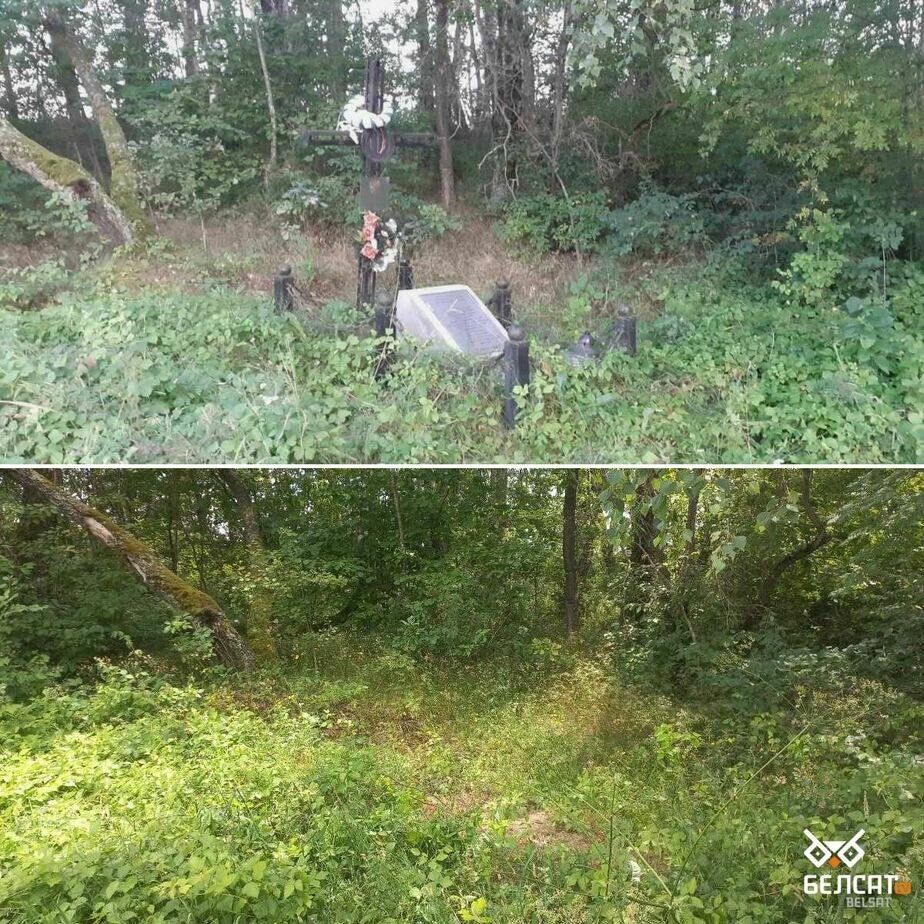 The desecrated memorial site in the village of Kaczycze, in the Grodno region of Belarus, was the final resting place for 89 Polish Home Army (AK) soldiers killed during a battle against Soviet NKVD forces near Raviny, Belarus, in January 1945.Belsat.eu photo

"Instead of this, it has been lying in a disgusting way in order to hide the truth.”

On July 5, another Polish World War Two memorial was found demolished in the village of Mikulishki, in western Belarus.

The memorial consisted of the remains of the wartime headquarters of an AK unit whose members died in combat in the area in 1944.

The Home Army was the main resistance movement in Poland during the Second World War.