“Another Day of Life” in the heart of darkness

Ryszard Kapuściński’s book on the Angolan Civil War is the basis for the first feature film to be inspired by his writings.

The original idea for the film was conceived by Spanish film director and scriptwriter, Raúl de la Fuente.

Talking to The First News, he explained: “As a teenager I was totally fascinated by Kapuściński’s books.

“When I was an adolescent, his books had already been translated into Spanish and I used to devour them one by one. There is no reason to hide the truth: Kapuściński was my hero.”

Ryszard Kapuściński, born March 4, 1932, died January 23, 2007, was a Polish journalist and writer. Being the only correspondent of the Polska Agencja Prasowa (Polish Press Agency) to cover Africa and South America, between 1956 and 1981 he covered 27 revolutions and coups d'état, was jailed tens of time and a couple of times was sentenced to death. 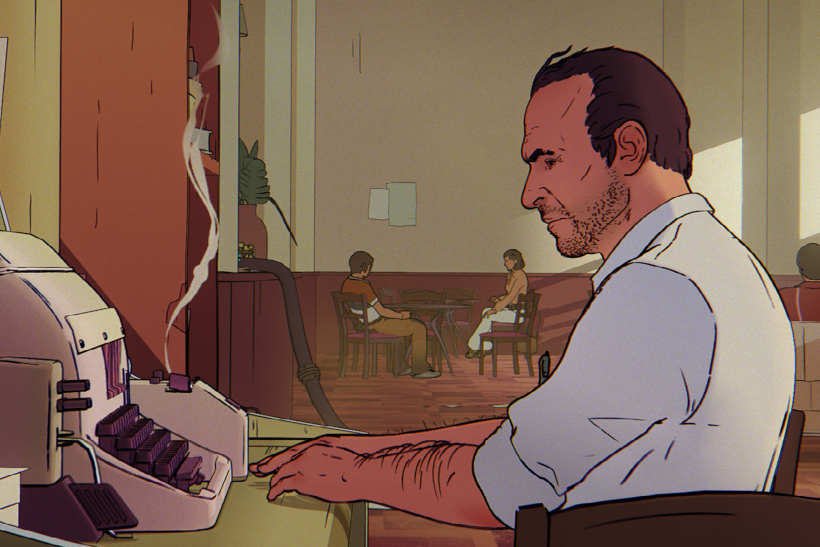 He was also controversial. There are, for example, questions concerning the veracity of his work as a reporter. There are more about his involvement as an informer for communist Secret Security Service.

Despite this, his books were translated into dozens of languages, his most important and well-known being ‘The Emperor (1978) and ‘Shah of Shahs’ (1982).

But rather than choose one of these as a basis for the script of the film, the creators went instead for the lesser-known ‘Another Day’ (1976) which tells a story about the outbreak of the Angolan civil War in 1975.

Director Raúl de la Fuente told The First News: “From all of Kapuściński’s books I always liked the ones about the African continent most.

“And from his African books, ‘Another Day of Life’ was my favourite. To me, this book is as important, as Joseph Conrad’s ‘Heart of Darkness’.” 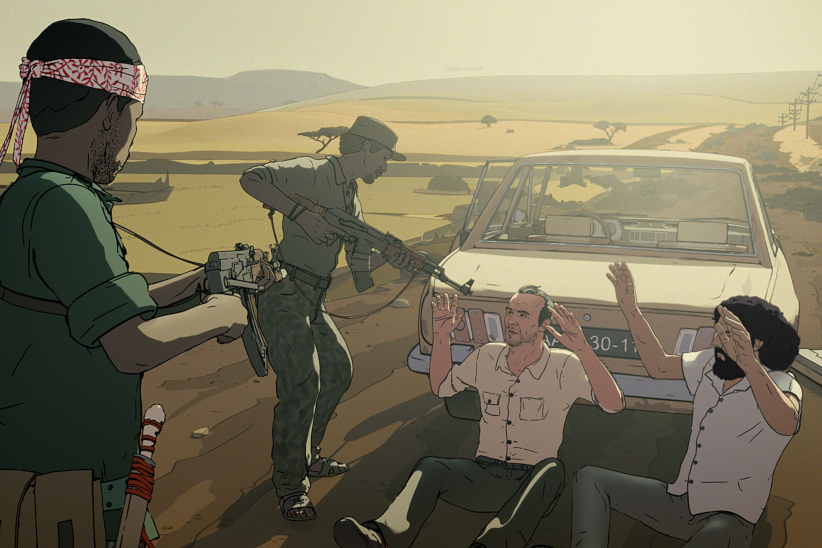 Co-director Damian Nenow added: ‘Another Day of Life’ is an essential book in Kapuściński writing, because it’s here where we witness first-hand his transformation from a war journalist to fully fledged writer.”

The book, and now the film, are packed with detailed political facts about then Angola, torn between two main local forces, backed by two key players of the Cold War – the USA and the Soviet Union.

The reader follows the history from the perspective of specific people: the reporter himself; a female guerilla fighter called Carlotta; commander Farrusco and Angolan journalist Queiroz. First, we see them in animated sequences, later in real-life documentary-style appearances or archive footage. 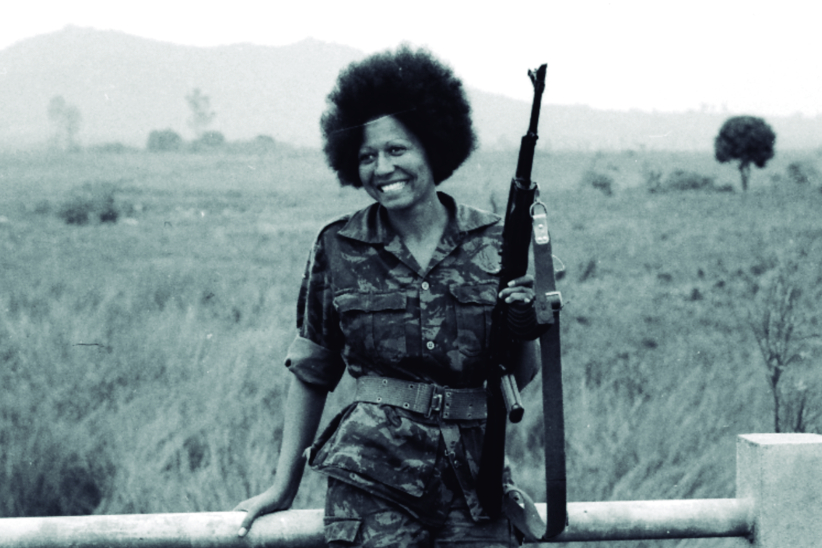 “Of course, you see animation in many documentaries,” says Damian Nenow.

“Things like charts, maps… Animation always serves as a mere tool. In our film it’s different. Animation is the heart of our film.”

As if that unparalleled mixture of animated action-film with documentary was not enough, the creators of ‘Another day of Life’ added visionary scenes.

Nenow explained: “I prefer to call them oneiric. In addition to hard facts, there is a great amount of poetry in Kapuściński’s book. I, as an animated films creator, simply couldn’t afford not to use the unlimited possibilities that animation gives us, to show them in our film.”

The result is without doubt impressive. In one scene, Kapuściński in giving a calm lecture at the Journalism Faculty at the University of Warsaw when a group of Angolan solders suddenly appear among the Polish students and begin making their way across the lecture room towards Kapuściński as he continues to give his lecture.

“Those scenes are our own commentary to what Kapuściński might have felt, they are our vision of his emotions,” explains Nenow. 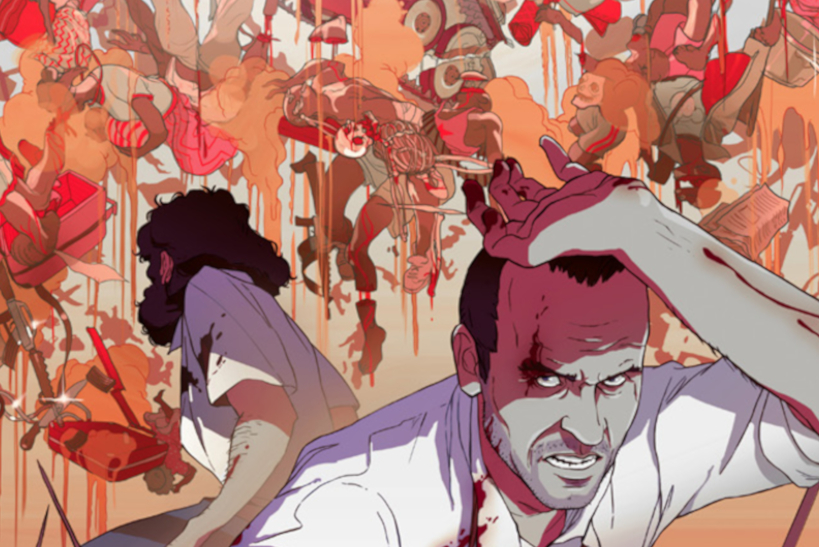 “Those scenes are our own commentary to what Kapuściński might have felt, they are our vision of his emotions,” explains co-director Damian Nenow .
(Platige Image)

He added that the purpose of the film was not to concentrate specifically on the Angola conflict.

He told TFN: “Another Day of Life” is not only about this particular war. It’s about any war. Kapuściński took Portuguese word “confusão” (literally, in English: confusion) and based on this term, he’s explaining the very core of every military conflict. Conclusions from his thoughts applies to modern conflicts as well.”

Raúl de la Fuente said: “I am really proud that it was me, along with Damian Nenow, who was given an opportunity to make a film based on work of Ryszard Kapuściński, such a prominent figure in the world of international journalism and literature.”

The film had its Polish premiere on New Horizons today, July 29.

ANOTHER DAY OF LIFE Official Trailer from Platige Image on Vimeo.

From Cannes to Erotica: The work of forgotten Polish director Walerian Borowczyk revisited