Animal harm? Bats are not to blame for coronavirus, humans are, says zoology prof

A leading zoologist has said that although bats or pangolins were the likely source of the coronavirus pandemic, humans were the cause of it – and the animals could actually be the key to fighting it.

Professor Piotr Tryjanowski, director of the Poznań University Of Life Sciences’ Institute of Zoology, said that the reason the animals transmitted the deadly virus was because people ate them, despite researchers warning for at least 15 years about the threat of a serious epidemic caused by doing so. 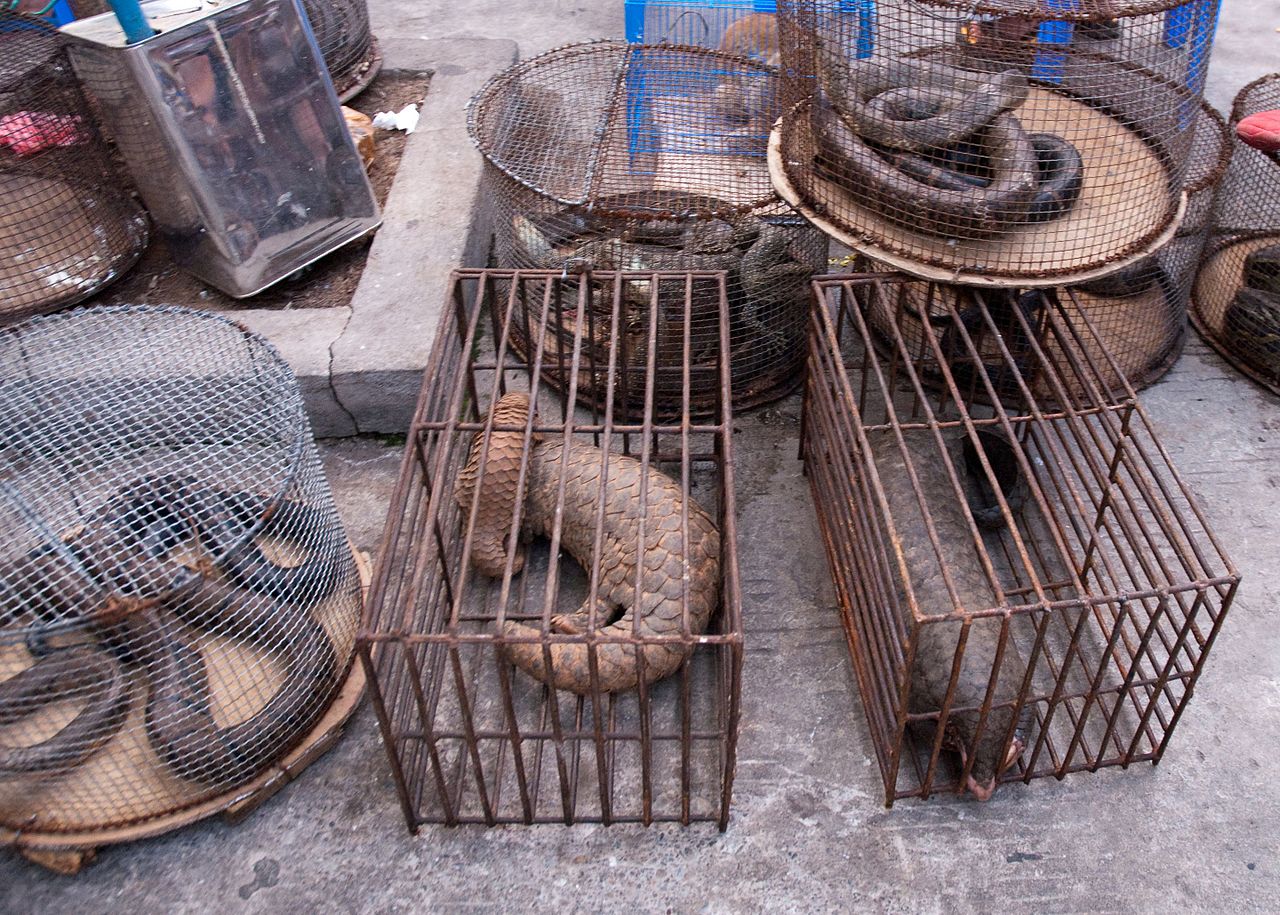 Both bats and pangolins can be bought as food at the so-called wet market in China.CC BY 2.0

Talking to Science in Poland, Professor Tryjanowski said: “Contact with humans is not common in normal circumstances [for the animals], although here too we come to a point of importance for today's pandemic - both bats and pangolins can be bought as food at the so-called wet market in China.

“And this is where it all started. It wasn’t that suddenly an animal attacked or bit someone, quite the opposite. People kill these animals also to emphasize their status or as parts for traditional Chinese remedies and tragedy occurs. In addition, there is the life cycle of bats. Viruses use their flight skills to spread and acquire new hosts.” 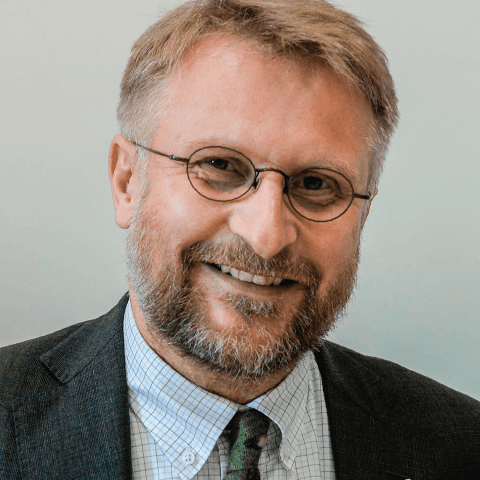 To discover which viruses pass onto humans and how it happens, scientists such as Professor Tryjanowski examined the behaviour and points of contact between both animals and people.

By screening tests of different species and the pathogens they carry, along with advanced genetic works – mapping the viruses’ DNA or RNA sequences and checking who caught what and from whom - scientists can get a glimpse of which ones could be dangerous to humans. 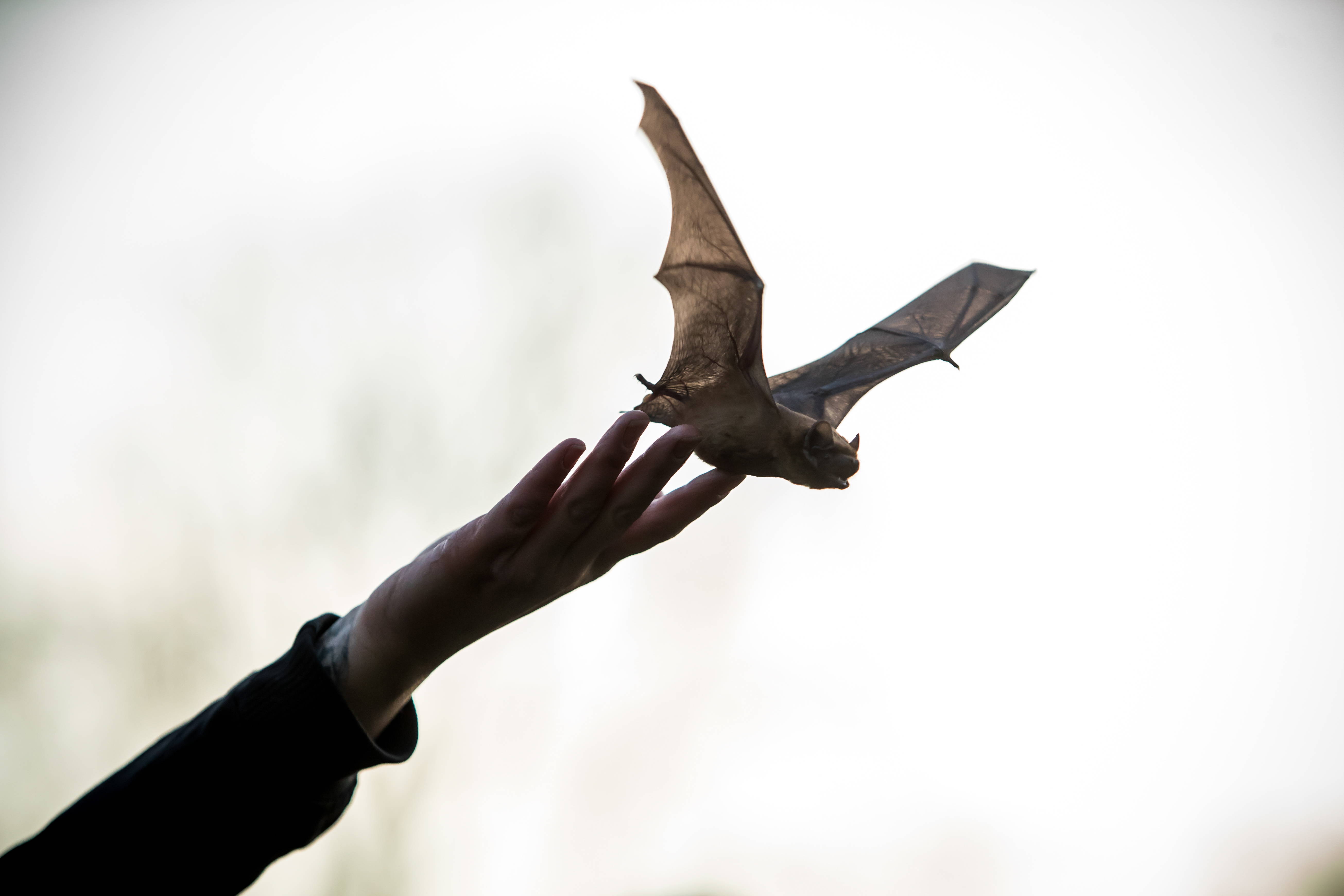 To discover which viruses pass onto humans and how it happens, scientists examined the behaviour and points of contact between both animals and people.MARTIN DIVISEK/PAP

But while it is crucial to change human behaviour, extensive research into the life cycle and biology of bats also presents intriguing facts about them.

Professor Tryjanowski said: “Above all, it is important to stress the positive impact bats have. For example, they eat large amounts of insects, helping reduce malaria or other vector-borne diseases, i.e. those that need a vector such as an insect or a tick to transmit. 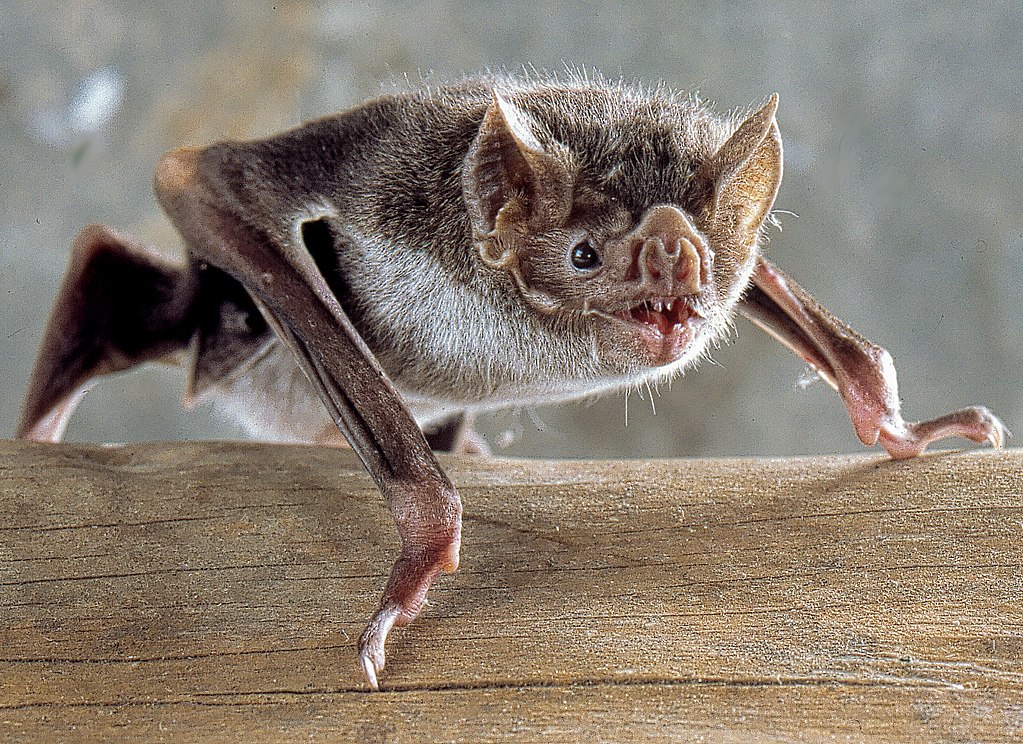 Because bats are susceptible to various parasitic infections, their immune system is constantly geared up to fighting viruses.CC BY-SA 4.0

“Bats and pangolins are globally threatened and practically exterminated in Asia or Africa, so maybe people will see that this mindless approach to these animals is leading us nowhere.

“The fact that their pathogens have started to be a problem for humans in the 21st century is solely our fault - breaking into the wildlife and taking their habitats away from them, easily exposing ourselves to too close contact with them.”

The professor added that because bats are susceptible to various parasitic infections, their immune system is constantly geared up to fighting viruses. 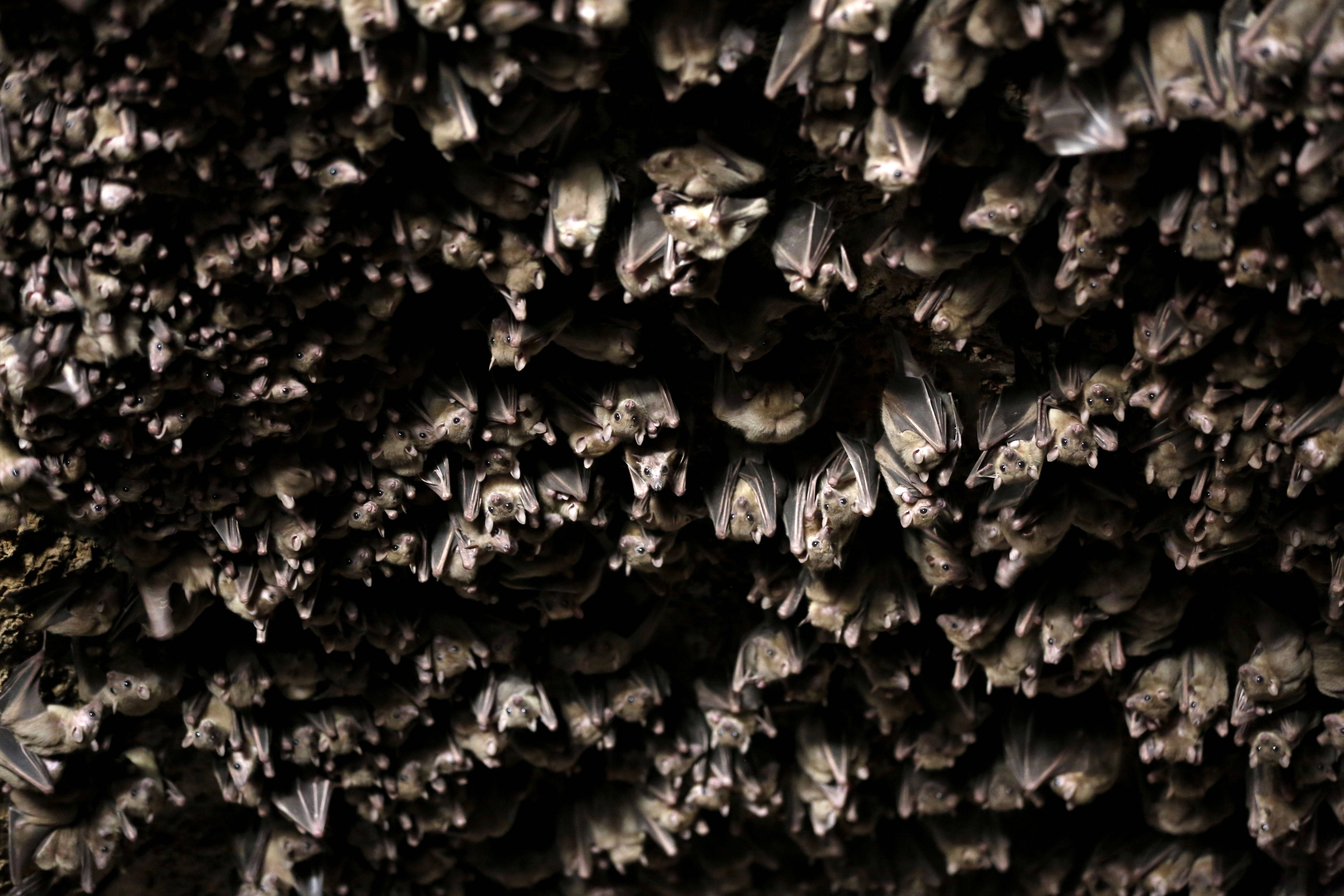 Researchers have been warning about the threat of a serious epidemic caused by eating bats for over 15 years. ABIR SULTAN/PAP/EPA

“In bats, viral infections lead to a very fast immune response, which isolates the virus and removes it from body cells. These mammals are capable of active flight and have a very high metabolic rate,” he said.

He added that a bat’s anti-inflammatory system is a valuable model in research on the aging process. In normal circumstances, they would pose no danger to humans, as their diseases would be transferred only between their own species.

“I predict that they will quickly become a good model for studying anti-inflammatory systems. Bats provide vital ecosystem services. They definitely need to be protected. Also in the interest of our health,” he said.

Hundreds of Poles forced into quarantine on German farm - press