Polish explorers and adventurers have scooped up a host of awards at the  prestigious international Kolosy ceremony in Gdynia.

The 21st annual awards ceremony, which recognises achievements in the categories of travel, sailing, mountaineering and caving, saw Poland pick up trophies across the board.

Among the recipients were Andrzej Bargiel, the first man to ski down K2 and Czech sailor Richard Konkolski. 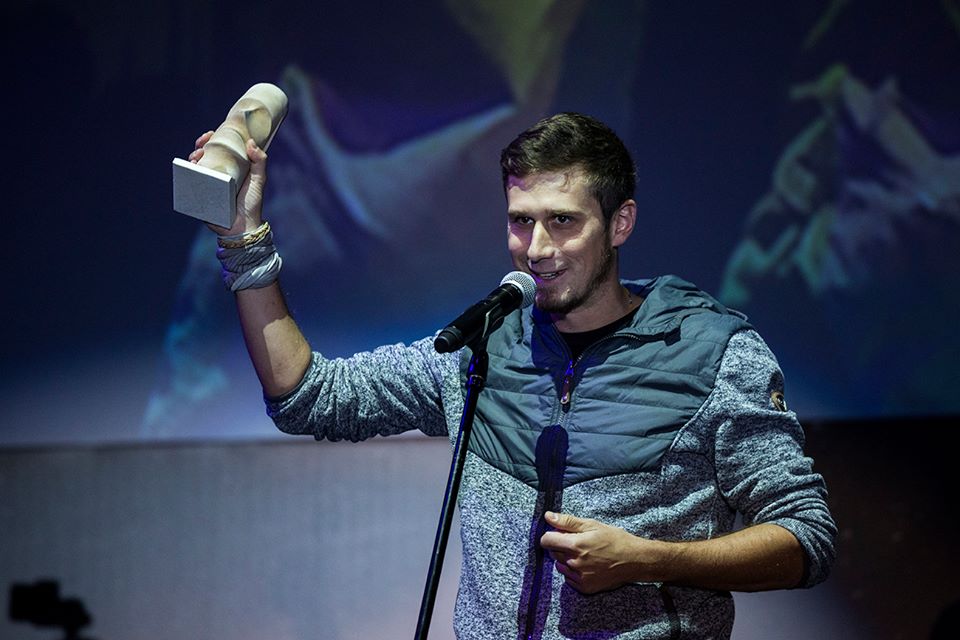 Andrzej Bargiel, the first man to ski down K2, was one of the winners. Kolosy/Facebook

Bargiel, who’s historic achievement TFN has been covering since last year, won in the mountaineering category.

Last July, he not only summited the second highest mountain in the world, but managed a full descent on skis. He was also recently named adventurer of the year by the National Geographic.

Bargiel couldn’t be there to collect his prize, so Janusz Gołąb, one of Poland’s most experienced alpinists who supported him in his quest picked it up instead. 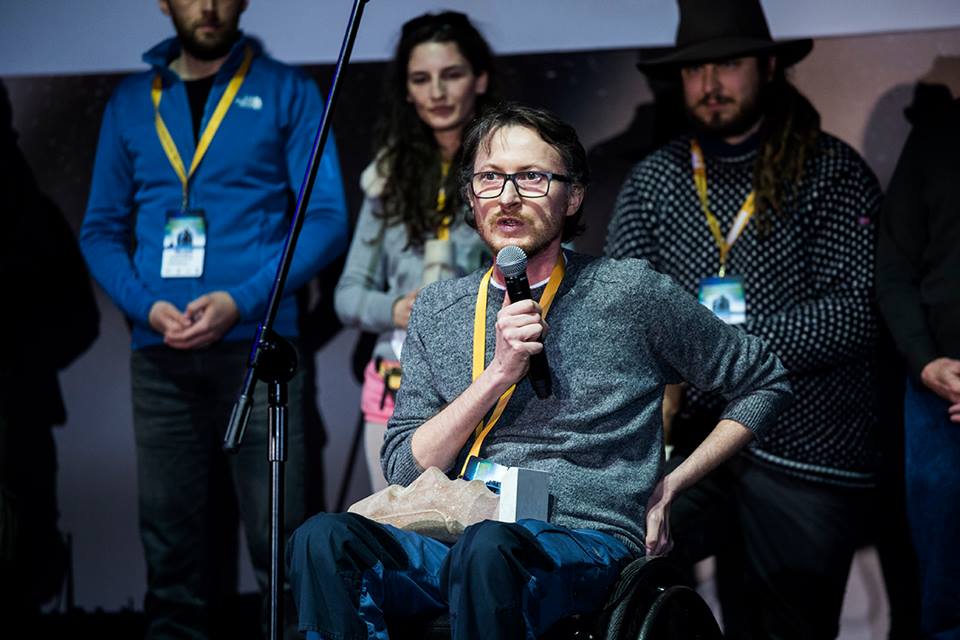 The Colossus for achievement of 2018 went to Michał Woroch (pictured) and Maciej Kamiński two wheelchair bound adventurers, who took 371 days to drive their Land Rover Defender 65,000km across both Americas from south to east.Kolosy/Facebook

The most important prize - the Super Colossus, awarded for lifetime sailing achievements, was presented to Czech Richard Konkolski (born in 1943 in Bohumin), who among others feats sailed solo around the globe three times.

Unusually for a Czech, he started sailing at the age of 16, and in 1963 moved from Czechoslovakia to Szczecin. Konkolski has an American citizenship as well. His adventures are depicted in a series of books. 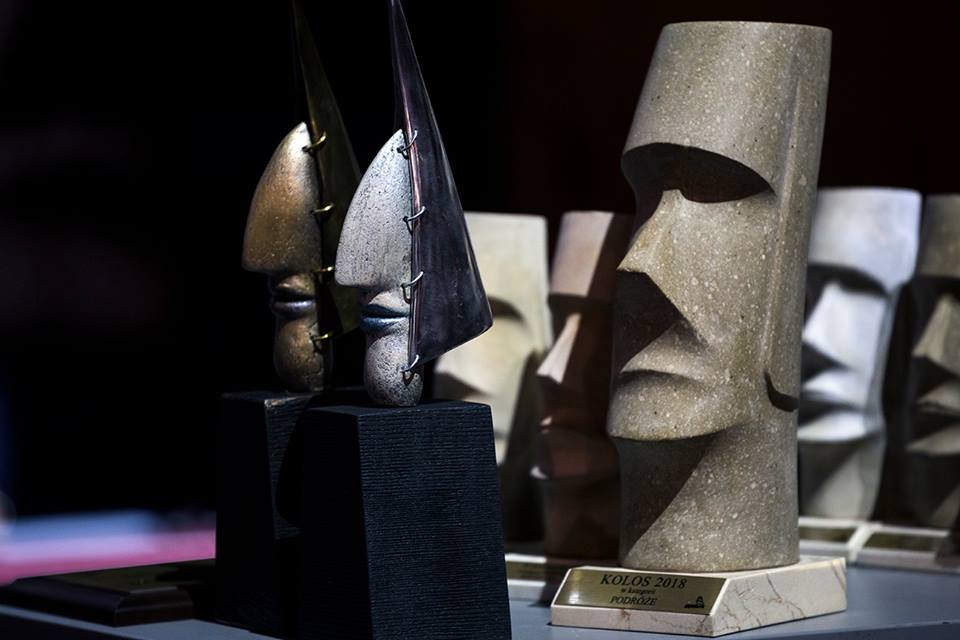 The most prestigious travel event in Poland, Kolosy awards real life action men and women from around the world for their incredible achievements.Kolosy/Facebook

The Colossus for achievement of 2018 went to Michał Woroch and Maciej Kamiński, two wheelchair bound adventurers, who drove their Land Rover Defender across both Americas from south to east. The epic journey, held in two parts due two engine failure near LA took 371 days and 65,000 km.

The winners in the category of cave exploration were members of the Krakow Club of Cave Climber: Michał Ciszewski, Marcin Czart, Agata Klewar, Andrzej Porębski and Ewa Wójcik for joining the Lamprechtsofen system with the CL-3 cave in the Salzburg Alps in Austria. This increased the height of the deepest traverse of the cave world and the deepest cave in Europe to 1735 m. 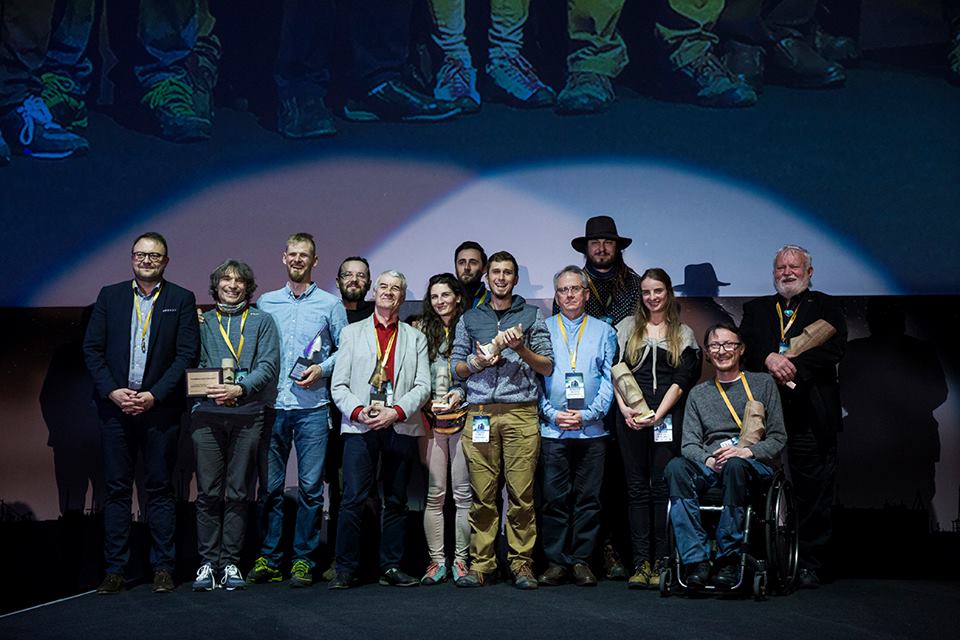 Feeling proud! The 21st annual awards ceremony, which recognises achievements in the categories of travel, sailing, mountaineering and caving, saw Poland pick up trophies across the board.Kolosy/Facebook

Previously, the Kolosy awards were given to a number of groundbreaking daredevils who wandered to the most unreachable parts of the planet and pushed the borders of what is possible.

The winners included: Marek Kamiński for his epic 1,300km journey in battery-powered car; Sebastian Kawa for the first glider flight above the Himalayas and many others.