And here’s another one! Netflix announce new Polish series based on Harlan Coben’s bestselling book The Woods

Bestselling American author of thrillers and mysteries Harlan Coben’s novel The Woods has been commissioned by Netflix as a Polish original series.

The six-part adaptation will launch in 2020 and is directed by Leszek Dawid (You are God) and Bartosz Konopka (Rabbit in Berlin) and produced by the Polish ATM Group. 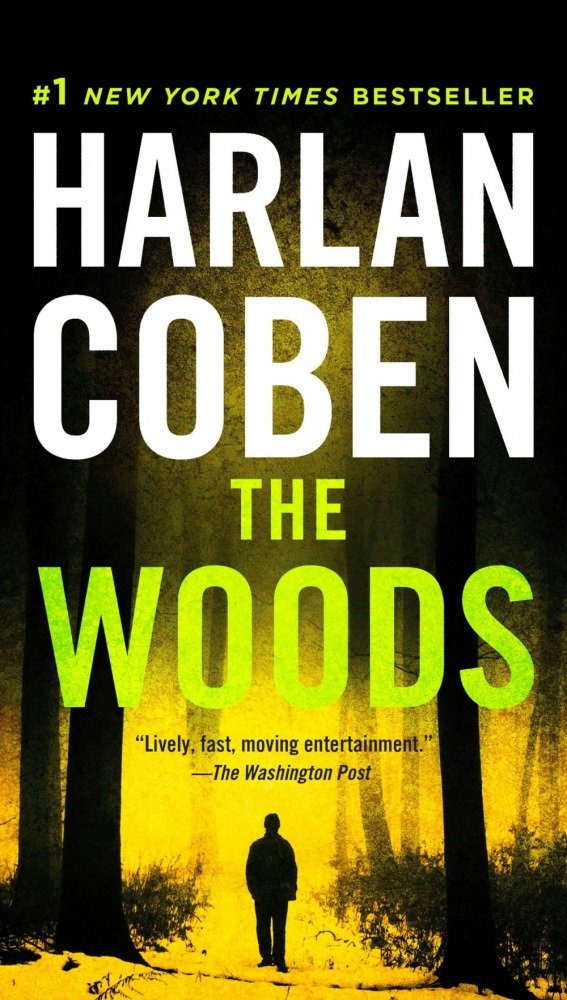 The new Netflix series is based on The Woods by best-selling author Harlan Coben.Press materials

The dual timeline (1994 and 2019) mystery The Woods tells the story of a Warsaw prosecutor, Paweł Kopiński, who for 25 years has not been able to come to terms with the mysterious disappearance of his sister, who vanished from a summer camp after going for a walk in the woods.

The discovery of a boy’s body, who disappeared at the same time as Kopinski’s sister, reveals evidence that he may have been connected in some way to her disappearance. 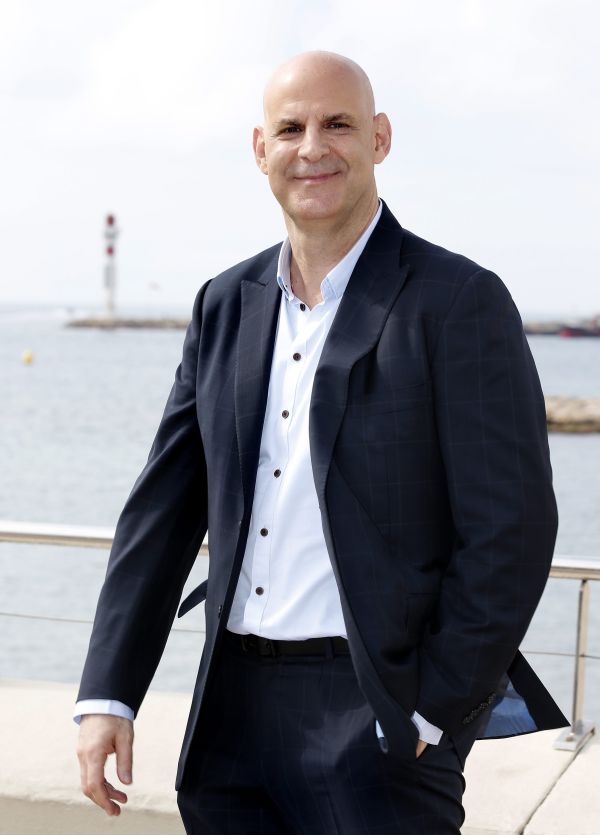 Coben said he was “proud to be teaming up with this incredible cast and crew from Poland – and helping introduce their brilliant work to Netflix’s global audience.”PAP/EPA

Pawel’s life is thrown into turmoil as hopes rise that his sister may still be alive and dark secrets from his family’s past come to the surface.

The screenplay was written by Agata Malesińska and Wojtek Miłoszewski. Executive producers of the series are Andrzej Muszyński, Anna Nagler (The Coldest Game) and Harlan Coben. 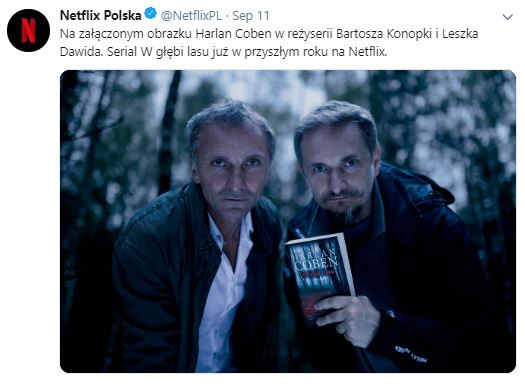 Netflix made the announcement earlier this week by posting a photo of the two director on Twitter with a Polish copy of the book.NetflixPolska/Twitter

Speaking about working with the Polish team on the project Coben said that he was “so proud to be teaming up with this incredible cast and crew from Poland – and helping introduce their brilliant work to Netflix’s global audience.”

The Polish series is being financially supported by the Polish Film Institute. 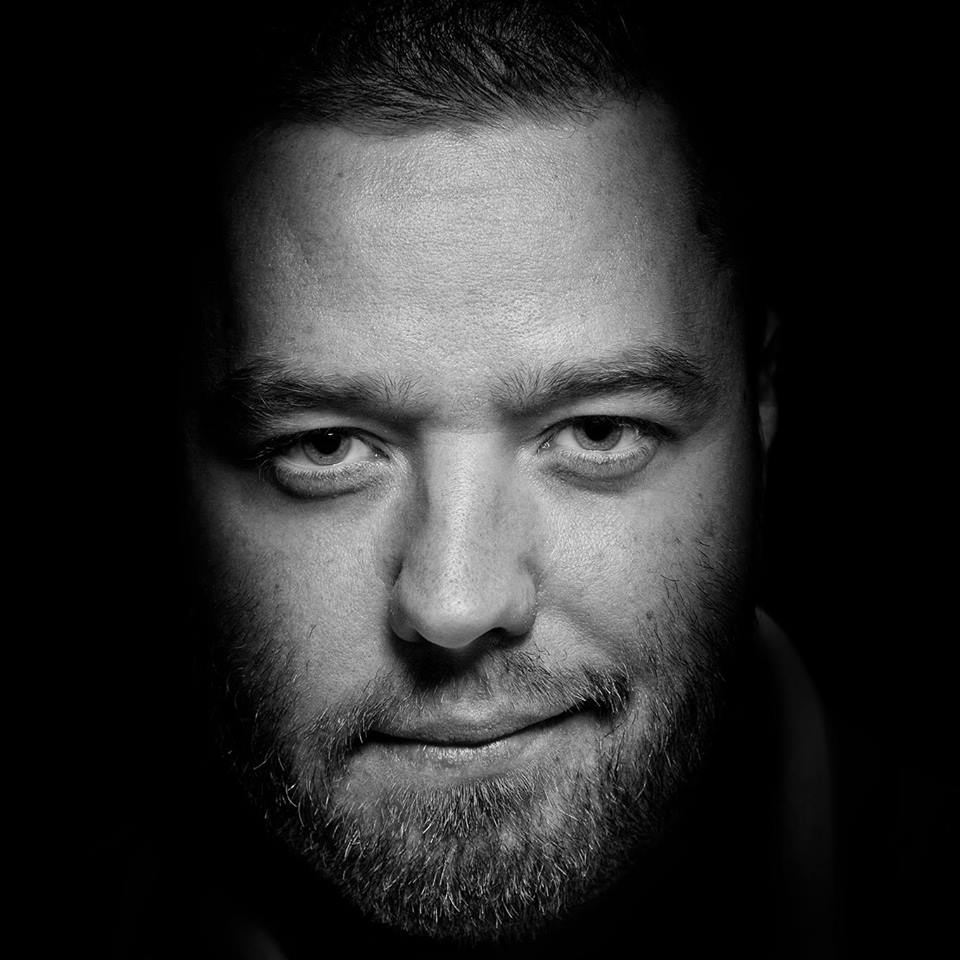 This is the second series to be commissioned by the Netflix platform, the first was 1983, an 8 part series directed by legendary Polish film director Agnieszka Holland.

The series, which aired in 2018, took place in a Poland where communism had not collapsed, the cold war had never ended and the Iron Curtain was still in place.