And all that jazz: TFN talks to jazz legend Michał Urbaniak about life, music and his Urbanator Days

Though now in its eighth year, the idea was born some time ago after Urbaniak grew disillusioned with the jam sessions he found himself attending. 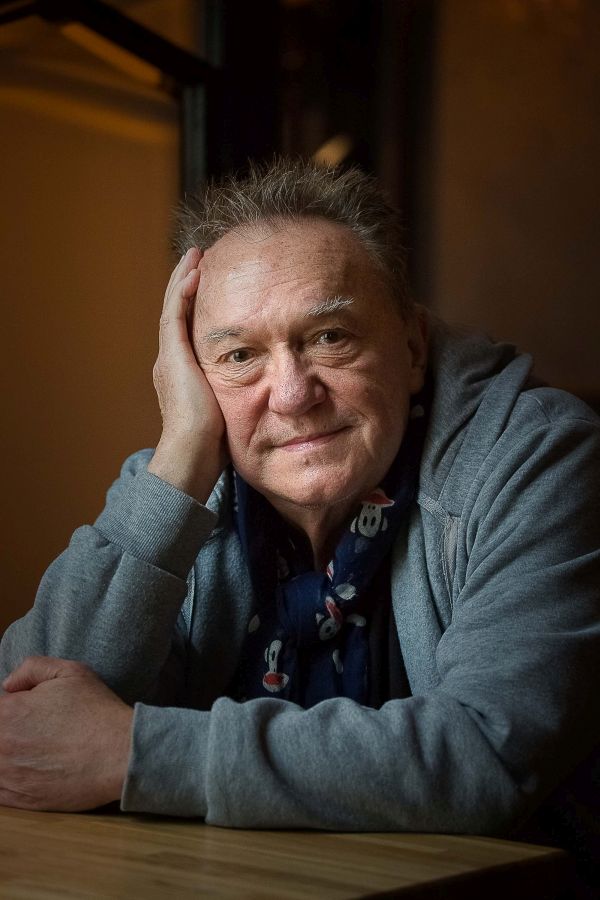 “There were people turning up with printed sheets of music,” he tells TFN, “but that’s not what music should be about! This is nothing against music teachers, but you see some teaching their pupils what they learned themselves 25 back and you find yourself thinking that’s not what should be happening. From the outset, I wanted this festival to be about current music, the exchange of new ideas, not to mention encouraging people with a passion to play together.” 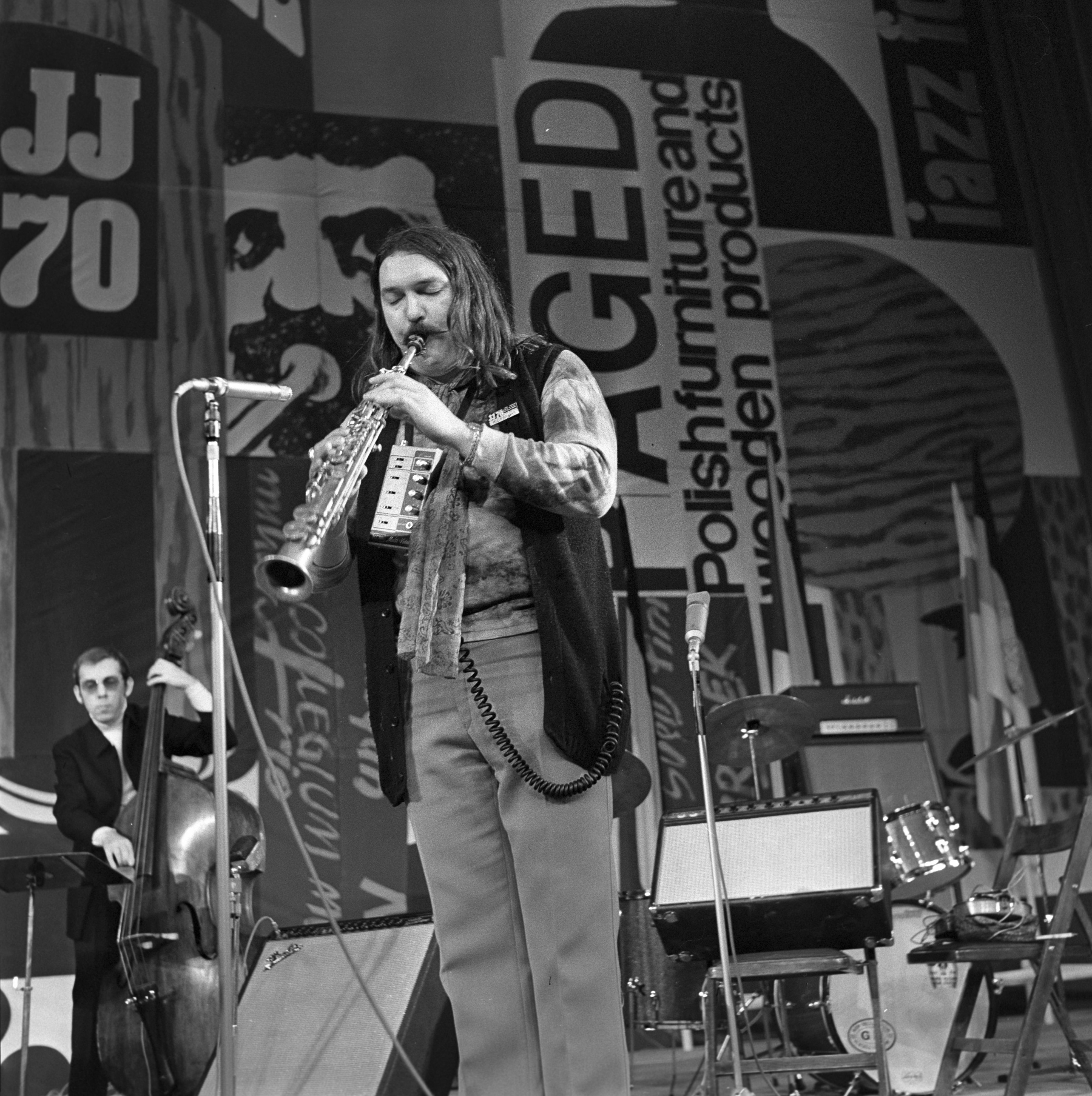 Split between jam workshops and live concerts, Urbaniak is clear that the focus of Urbanator Days lies firmly on encouraging young people to express themselves, especially those that don’t have the chance to usually do so.

“The people I want to come are the ones that are playing in their garages or the ones that might be lacking confidence,” he says. “I remember well what it was like to be a teenager, and I remember how much it meant to have that feeling of reinforcement provided by the presence of a well-known musician – I’m not here to teach, I’m not a teacher, but what I want to do is give these younger musicians encouragement.” 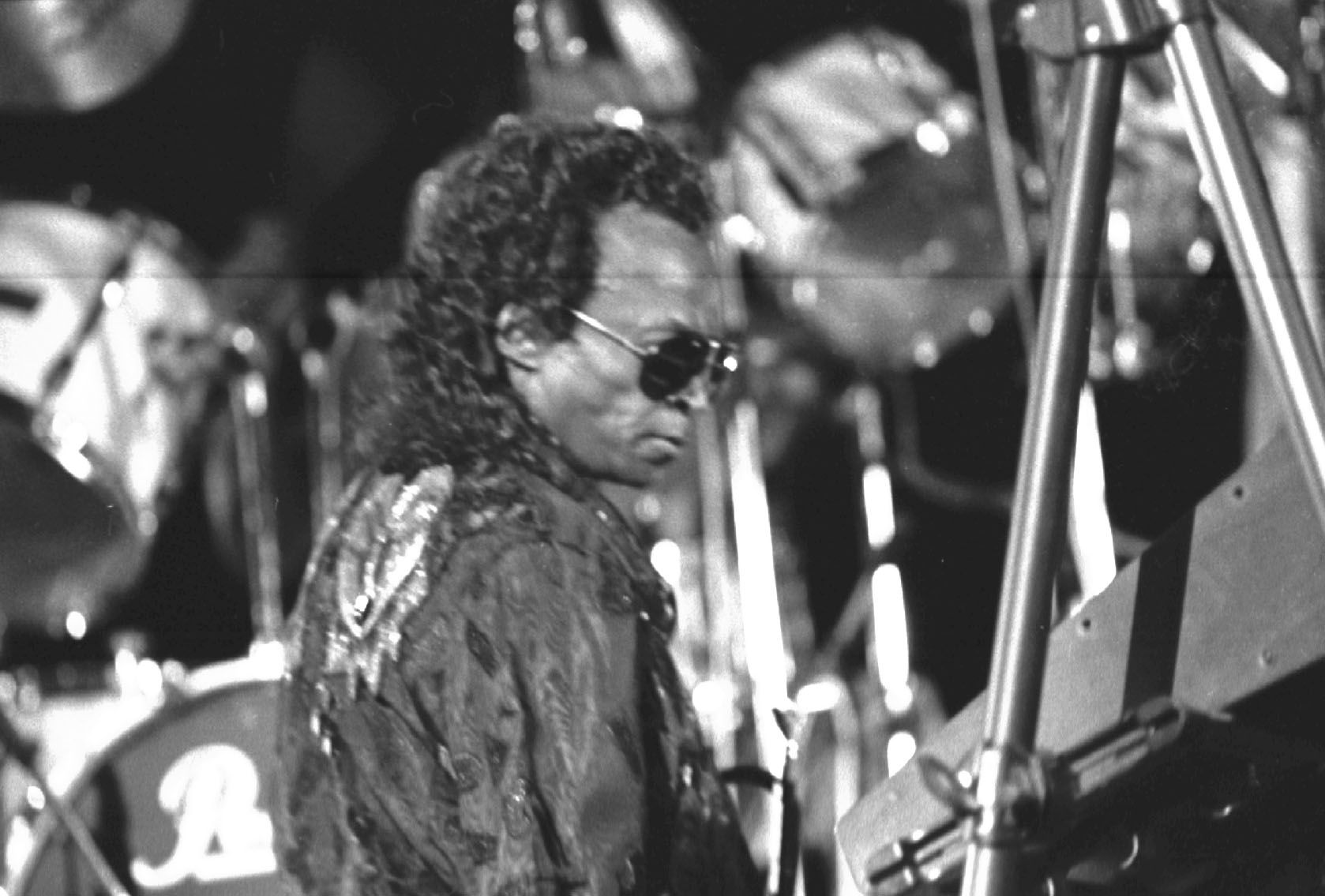 Miles Davis. “He was, will and always shall be my biggest hero,” says Urbaniak.Andrzej Rybczyński/PAP

The latter is a point that Urbaniak frequently returns to, his goals clearly rooted in unlocking the creative potential of the new generation.

“Five years of study won’t make you a good musician if you don’t have any passion,” he says. “I’m not against learning but there’s a tendency for formal study to produce performers rather than creators. There’s 12 notes in music – you don’t need to read them to be a great musician, but you do need heart. That’s something that can’t be taught.” 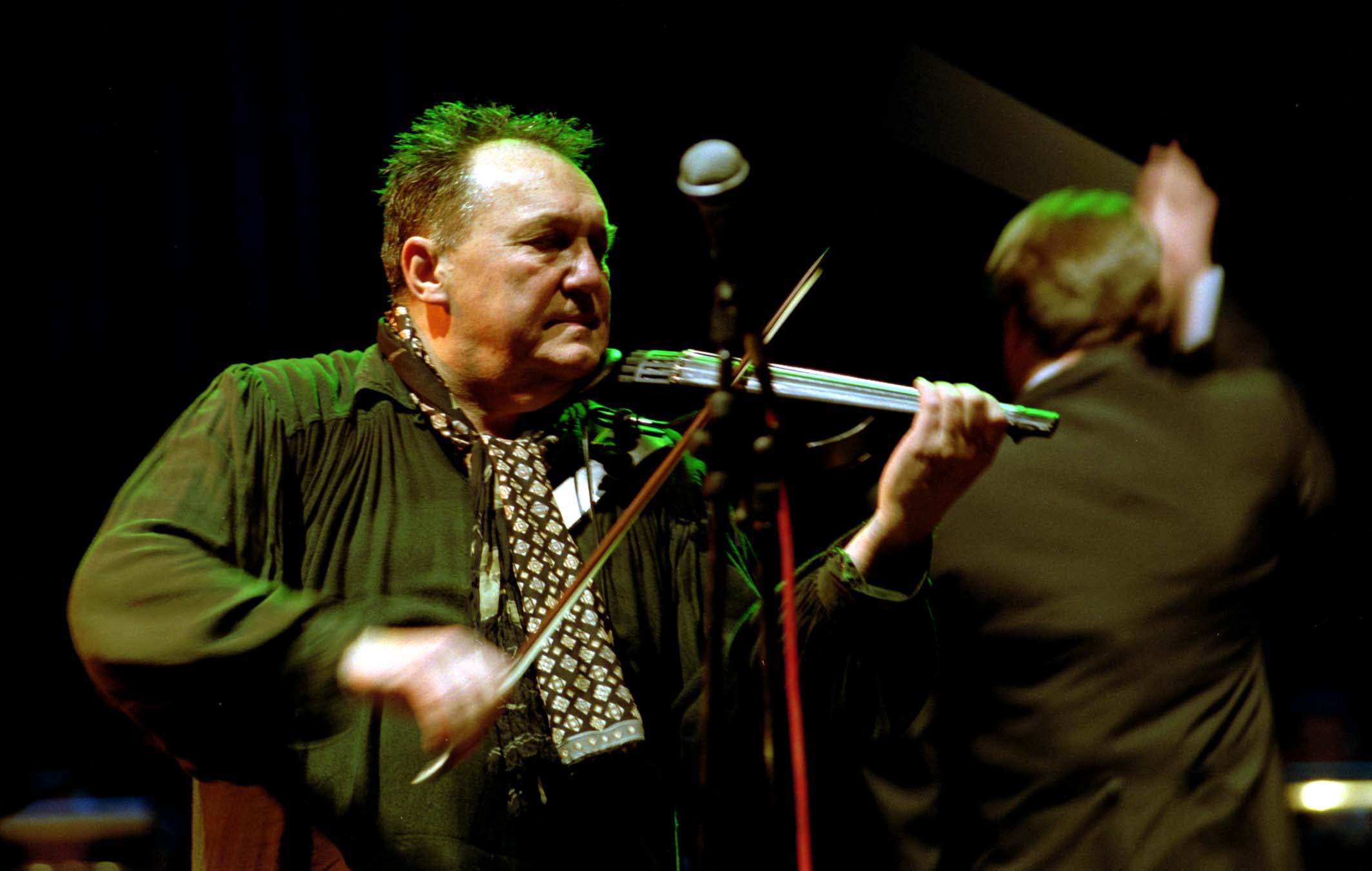 Urbaniak’s legacy to his craft is fusing jazz with other sounds – most famously hip hop but also other forms of music.Krzysztof Jarczewski/PAP

Born in Warsaw in 1943, Urbaniak’s glittering career has seen him rack up countless awards, particularly in the United States where he has lived since 1973. Commonly regarded as the world’s leading jazz violinist, his prodigious talent is evidenced not just by the accolades he has received but by the sheer number of best-selling albums that have flown off the shelf. Despite this, his grounded sense of humility and approachable persona have become inexorably linked with his character. 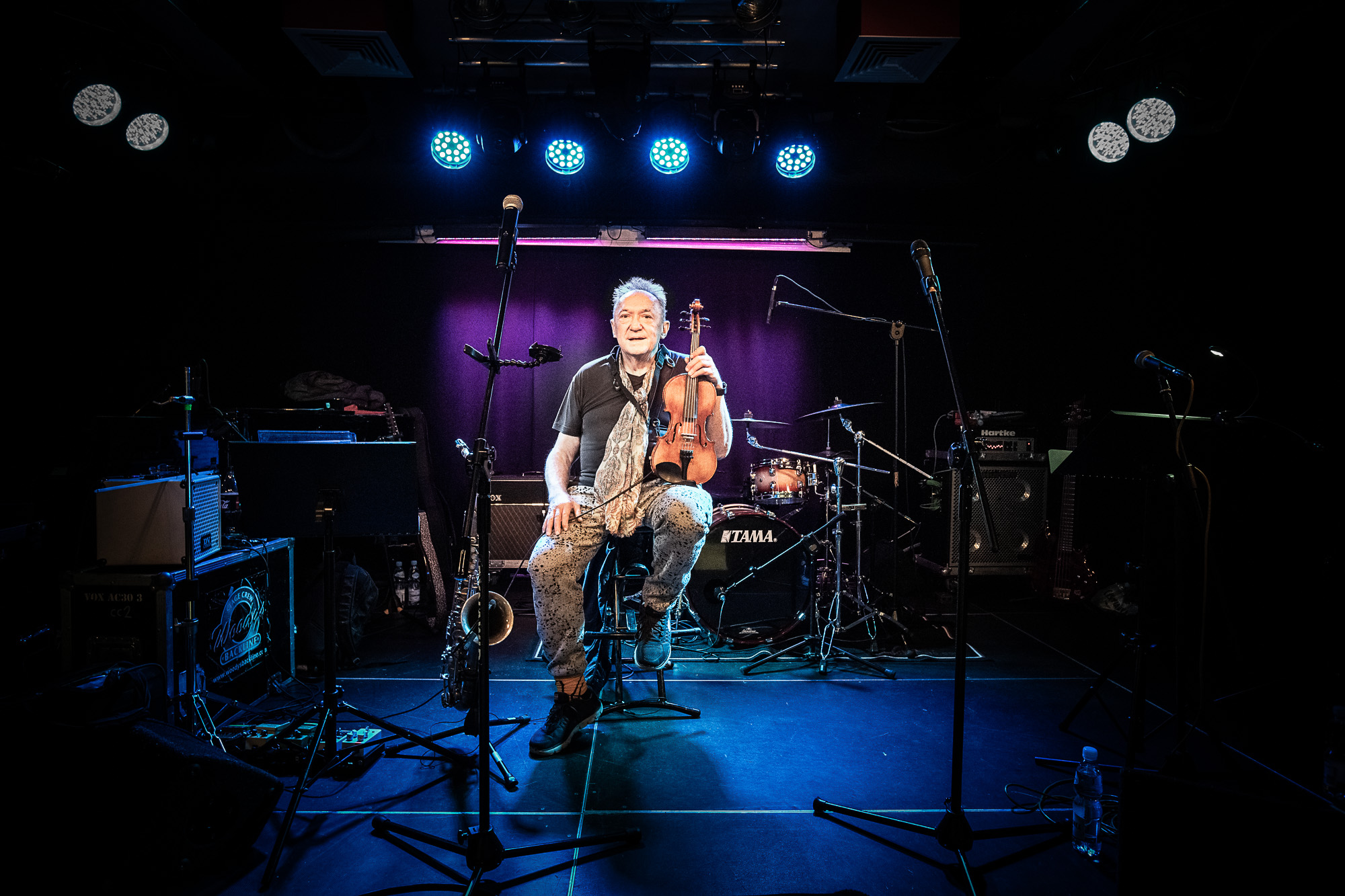 Urbaniak says you need heart to become a great musician.Kalbar/TFN

“People have often asked me to define success,” he shrugs, “but to me success is solely about having a passion. Success isn’t about headlines it’s about happiness, so when your passion becomes your profession then that’s success – and yes, I love doing what I do!”

Urbaniak’s enthusiasm is infectious, but never does it peak higher than when he is prompted on the subjected of Miles Davis. Coming about after Davis heard a snippet of Urbaniak’s music (“Go get me this f***ing Polish fiddler; he’s got the sound!” he is alleged to have demanded), the two recorded the 1986 album “Tutu” together, an honour that the Pole fondly recalls as his crowning musical achievement. 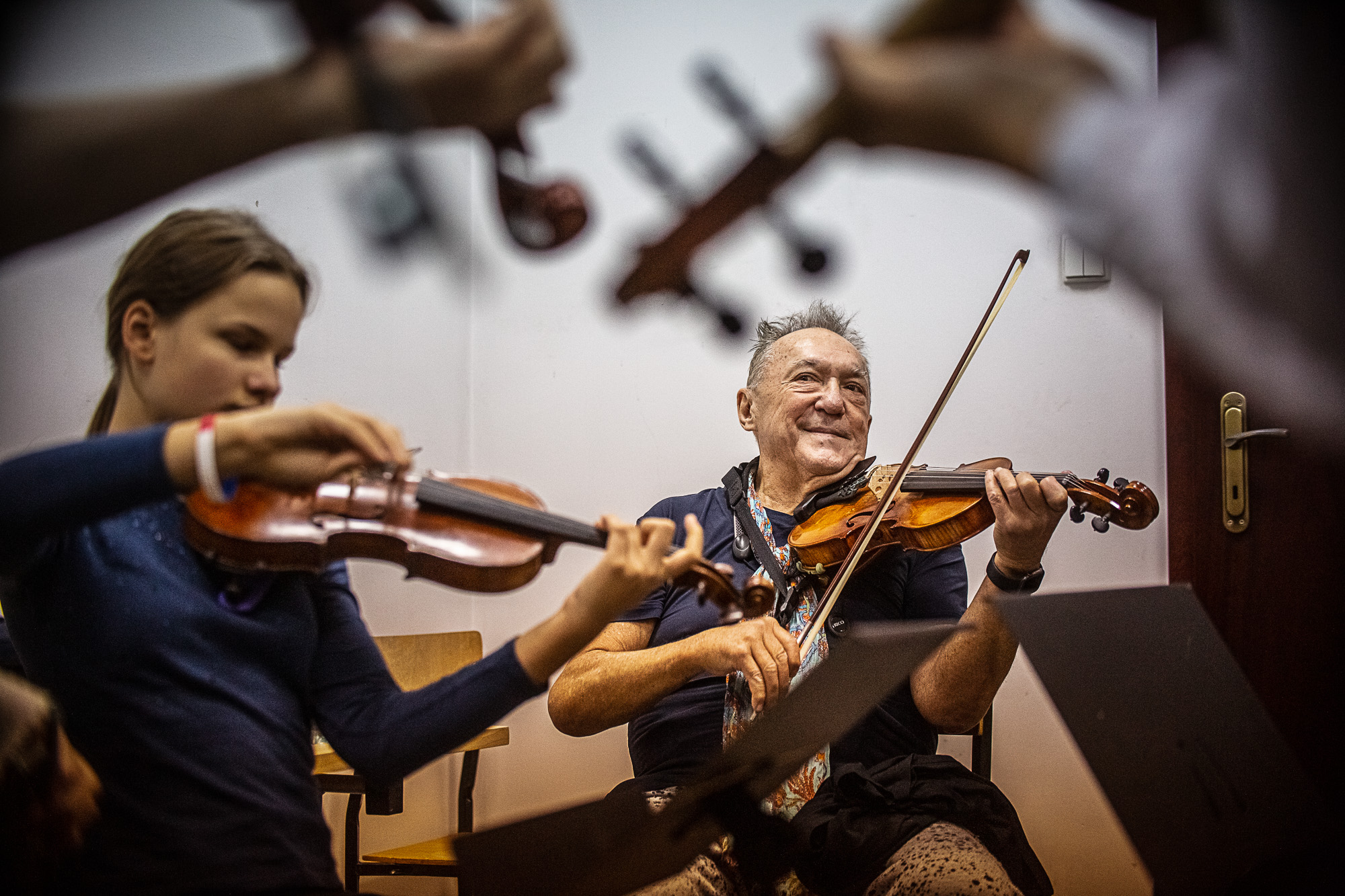 One of the aims of the Urbanator Days is to give younger musicians encouragement.Kalbar/TFN

“He was, will and always shall be my biggest hero,” says Urbaniak. “Never in my wildest dreams did I ever think I’d be playing alongside Miles Davis and I still get tears in my eyes when I think about it. Really, of all the ambitions I’ve had, I honestly never entertained the possibility of working with him so it’s just an incredible memory that sends shivers down the spine.” 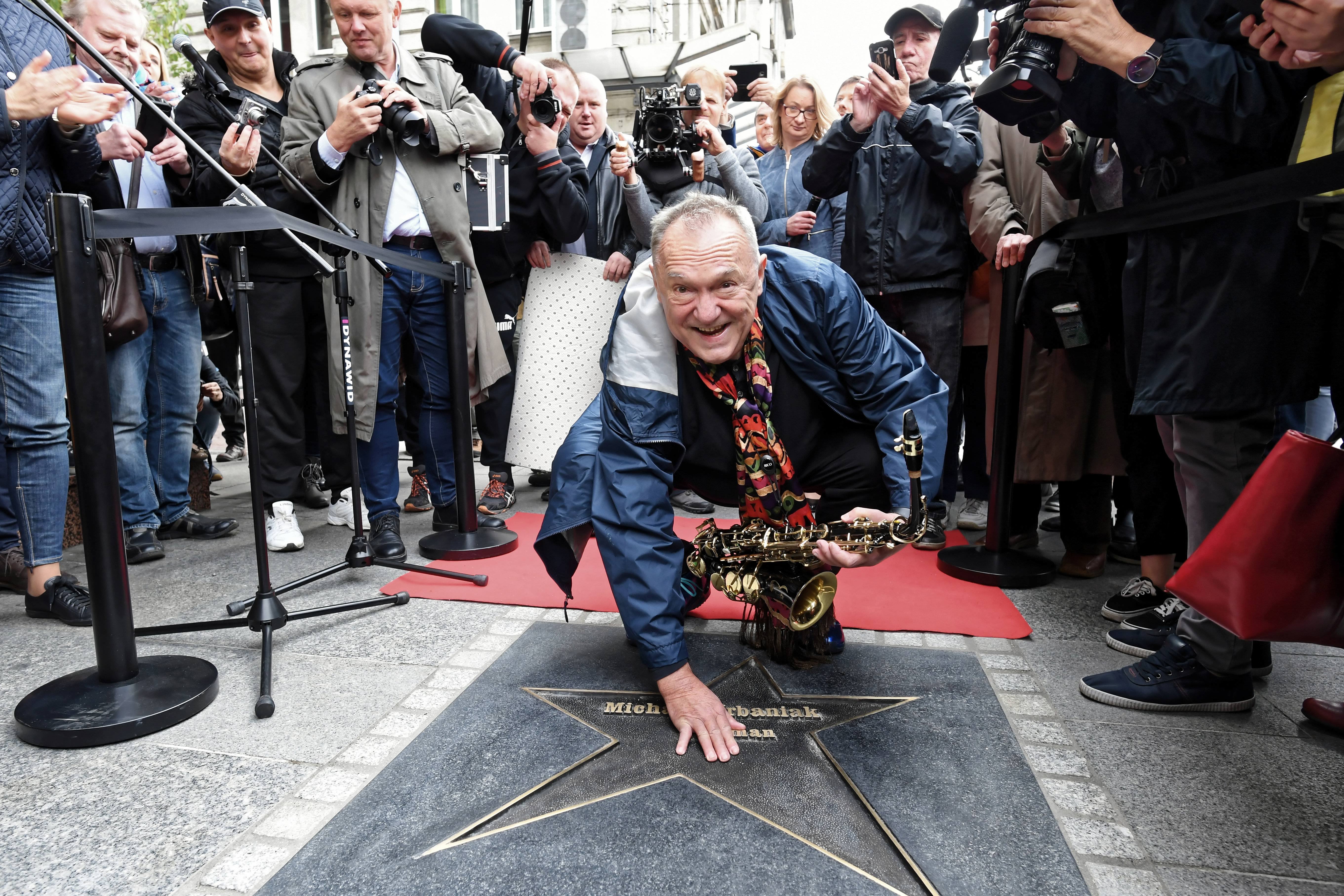 For others, however, Urbaniak’s legacy to his craft is fusing jazz with other sounds – most famously hip hop but also other forms of music.

“I’m open when it comes to music,” he laughs, “if something has good rhythm then to me it’s good music. If it feels good, it’s jazz! I want people to feel the love, feel the life, to feel the music.” 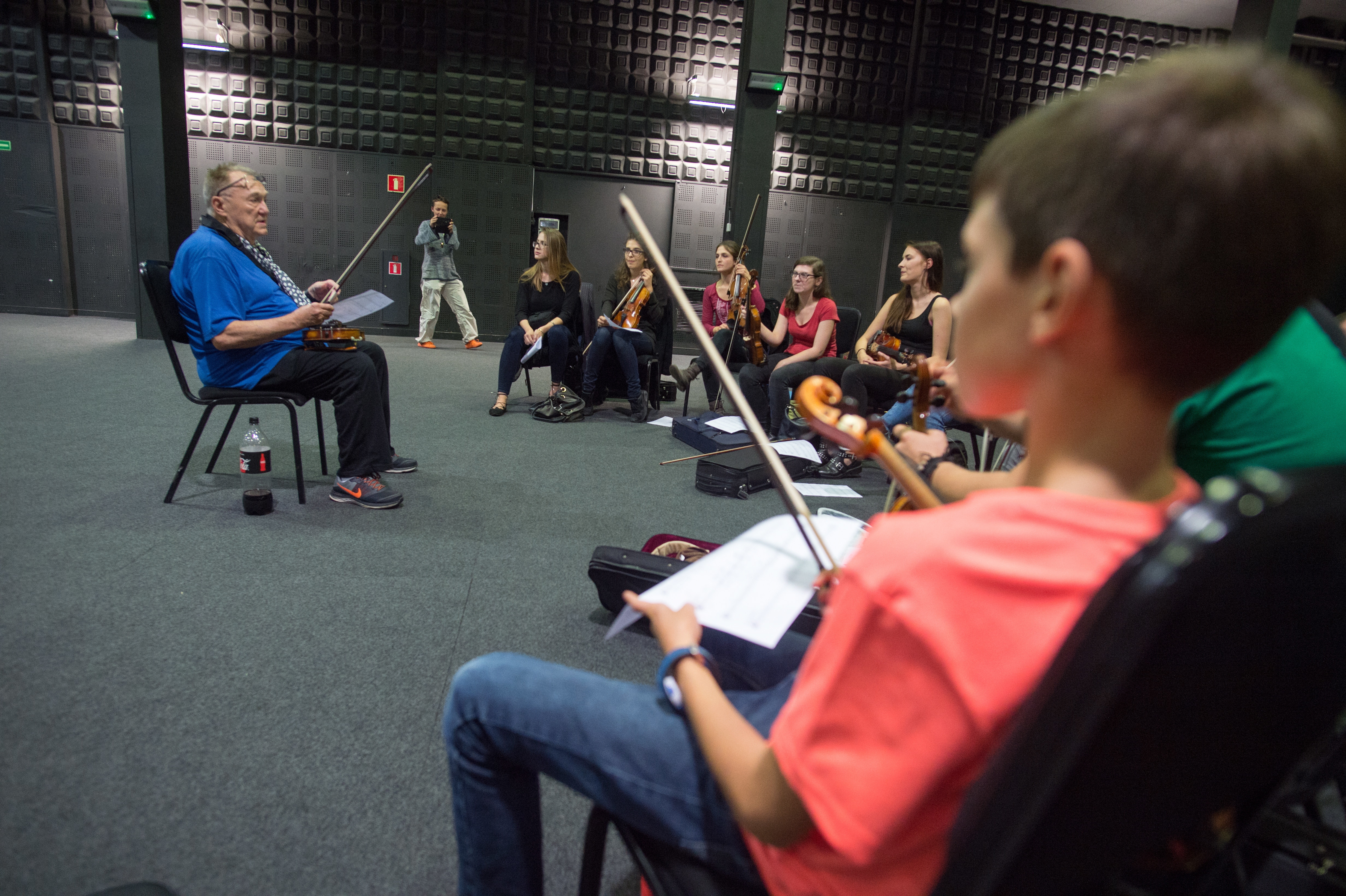 The jazz man holding a workshop during the 2017 Urbanator Days.Grzegorz Michałowski/PAP

This much is evidenced at his Urbanator workshops, and while the hip hop connection is much talked-about, Urbaniak is keen to give airtime to other genres as well such as what he describes as “real rock’n’roll.” 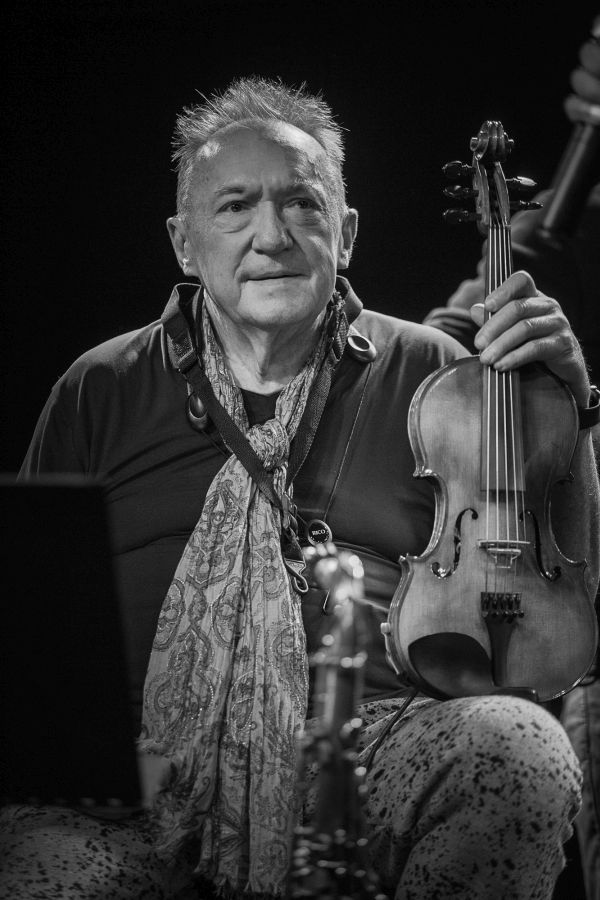 Urbaniak’s glittering career has seen him rack up countless awards, particularly in the United States where he has lived since 1973.Kalbar/TFN

“One of the compliments I love hearing,” he says, “is when people come up to me and admit they don’t understand jazz, don’t know anything about it, but loved listening to a concert I just played. 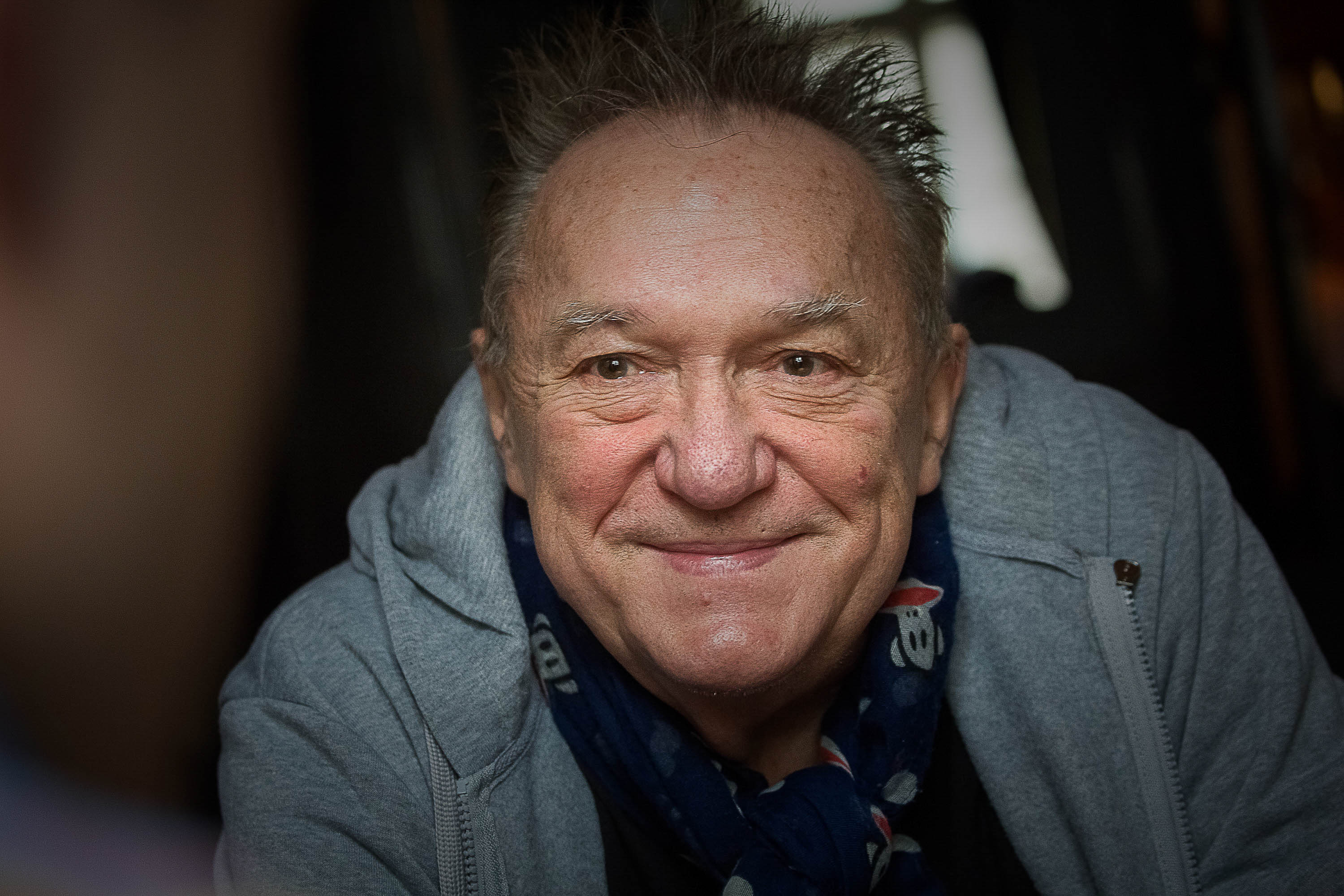 “Don’t get me wrong, there’s no harm in intellectualizing jazz, but at the end of the day music should make you feel alive,” he says.Kalbar/TFN

“I’m always looking for fresh ideas when it comes to music, and I’m keen to introduce more fun to jazz. It shouldn’t be about people dressed in tuxedos – it should be people dancing! Don’t get me wrong, there’s no harm in intellectualizing jazz, but at the end of the day music should make you feel alive. It’s about emotion.”