Although tooth decay is associated with the sugary diets of the modern world, a study of ancient teeth by Polish scientists has revealed that the painful problem is nothing new.

The scientists examined 9,000-year-old human teeth found in the 1960s in two locations in north-eastern Poland. When they were studied earlier, using macroscopic methods, the tooth decay was not noticed. It was only revealed by new research using a fluorescent camera and x-ray imaging methods.

Also known as dental caries, tooth decay is caused by acids made by bacteria, which break down teeth. It is extremely widespread: the World Health Organisation calls it the “most common non-communicable disease worldwide”, which means that it is not transmitted from human to human. Left untreated, it can be incredibly painful – as anyone who has experienced toothache knows. 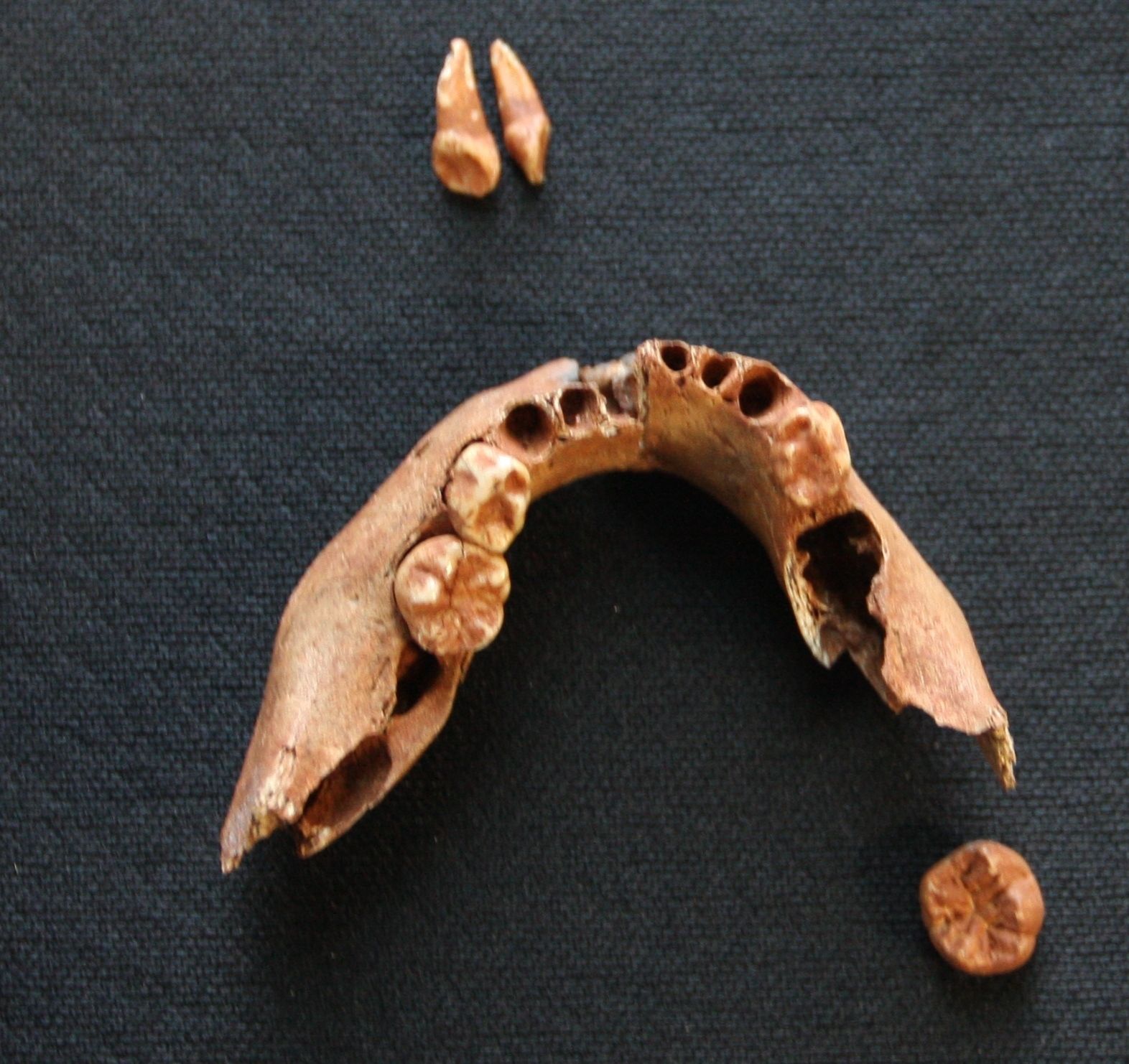 The ancient people ate what they found, such as wild blueberries and possibly honey, which can lead to tooth decay.J. Tomczyk

“We detected caries on the teeth of a three-year-old child and two adults,” said Professor Jacek Tomczyk from the Institute of Biological Sciences of the Cardinal Stefan Wyszyński University in Warsaw.

Using isotopes of carbon and nitrogen, the researchers were able to draw conclusions about what those humans ate and how it affected tooth decay among them.

According to their findings, much of their diet consisted of fish, probably sturgeon. In addition to fish, they ate what  they found, such as wild blueberries and possibly honey, which can lead to tooth decay. This seems to have been partly offset by the fish they ate, though.

“Freshwater fish contain arginine, which has anti-caries effects. This substance is even added to some toothpastes today. So it looks like, thanks to the diet, their caries did not develop further,” said Professor Krzysztof Szostek from the same institute in Warsaw, who analysed the isotopes.