An adopted woman from the US who traced her biological parents to the town of Legnica in Lower Silesia thinks she could be the same person who went missing from Poland 26 years ago as a young girl.

The 27-year-old American woman who hasn’t been named recently found out that she hadn’t been brought up by her biological parents. 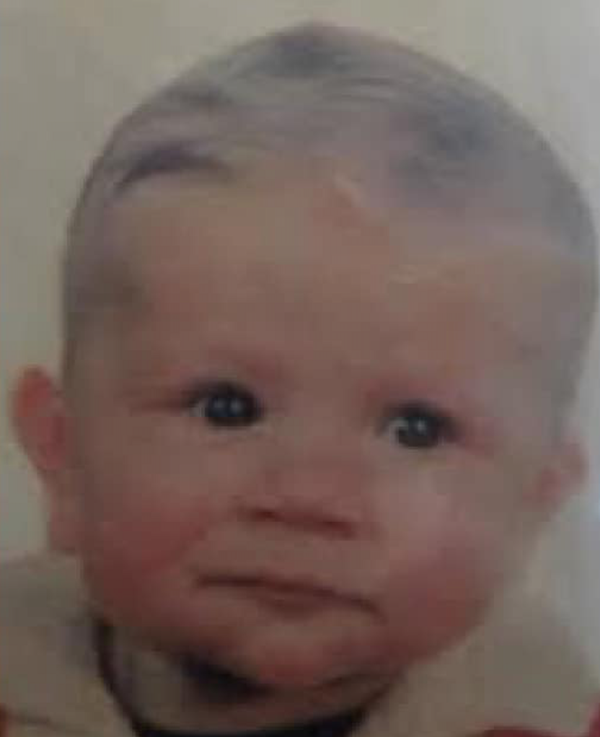 On May 16th, 1994, Monika’s grandparents and her father had taken the then one-year-old girl to a pharmacy to get some medicine. She has not been seen since.Zaginieni przed laty/Facebook

But after launching an investigation to discover who her real parents were, she stumbled upon the case of a young girl called Monika Bielawska who went missing from Legnica as a child after being kidnapped and sold by her father.

On May 16th, 1994, Monika’s grandparents and her father had taken the then one-year-old girl to a pharmacy to get sone medicine.

But while the grandparents were inside, the father, Robert Bielawski and his daughter disappeared. 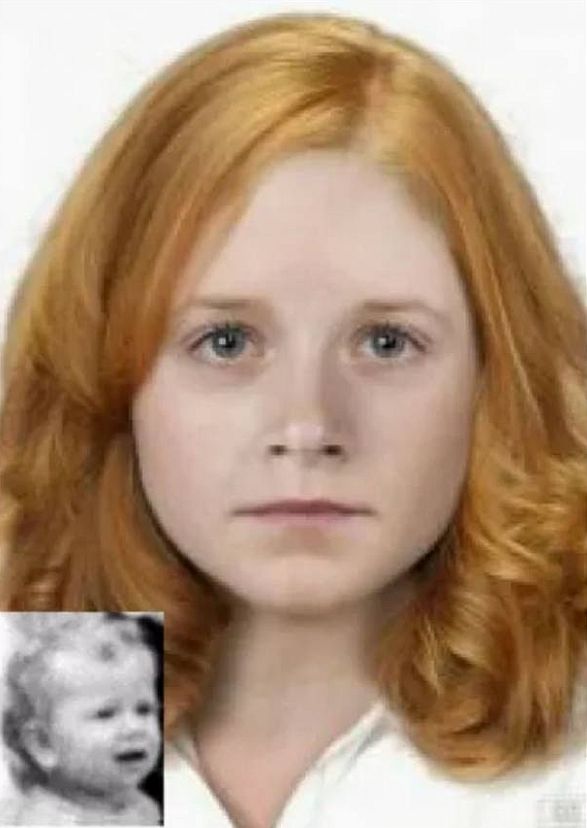 Now, a 27-year-old American woman searching for a real parents after discovering she was adopted says she is Monika.Missing Zaginieni - w poszukiwaniu prawdy/Facebook

Despite the best efforts of the Polish police along with officers from Austria and Germany, the girl was never seen again.

In a 2008 interview, the desperate grandmother who never stopped hoping the child would return said: “My husband and son-in-law stayed with Monika outside. I went to the pharmacy. However, I ran out of money for medicine, so I went to my husband for cash. Instinctively, I looked for the child: my son-in-law stood with a pram and Monika near a nearby notice board. I returned to the pharmacy, I paid. When I left the pharmacy, they were gone.”

Four years after the disappearance, the father was found living in Austria. But after being extradited back to Poland, he disappeared again, until resurfacing in 2008 after handing himself over to the police. 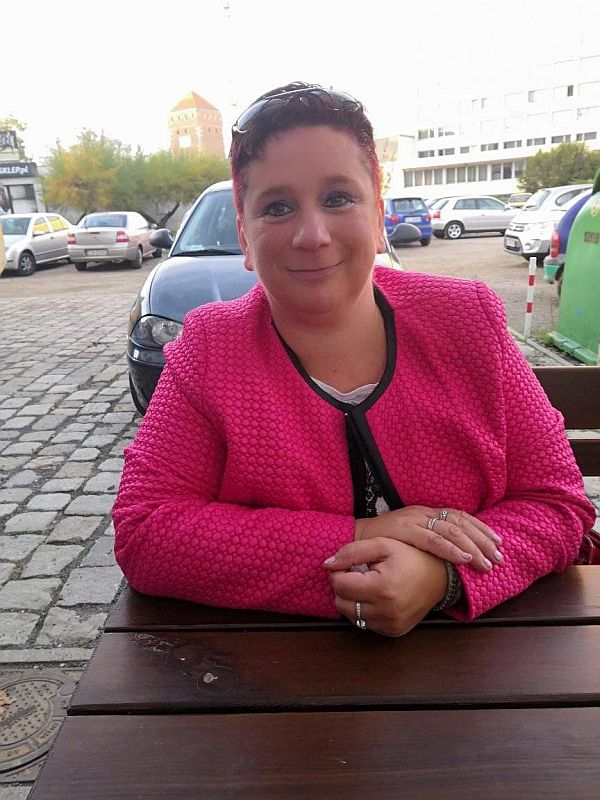 Police are now waiting for Monika’s mother Magdalena Pawlak, pictured here in 2019, to return from Germany where she works so they can carry out DNA tests.Magdalena Pawlak/Facebook

In court he was found guilty of kidnapping and selling his daughter and sentenced to 15 years.

Now, the American woman who traced her roots back to the same town of Legnica thinks she could be missing Monika.

After contacting Interpol who passed it on to the police in Legnica, the case has now been reopened.

Legnica police spokeswoman Jagoda Ekiert told PAP: “We were contacted by a 27-year-old foreigner who claims to be a girl from Legnica who disappeared in 1994.

“The woman recently found out that she was adopted and started looking for her true identity.

“On one of the missing person portals she came across a case from Legnica. And she says she fits the description.” 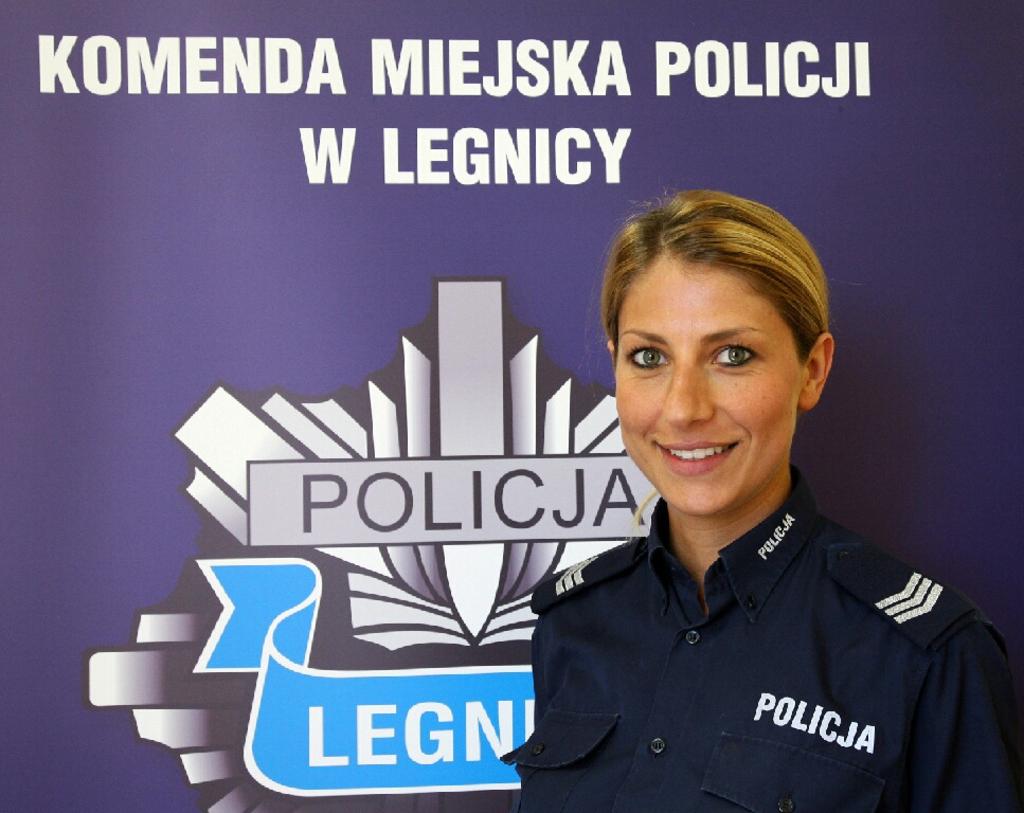 Legnica police spokeswoman Jagoda Ekiert said the case had been reopened after being “contacted by a 27-year-old foreigner who claims to be a girl from Legnica who disappeared in 1994.”KMP Legnica

Police are now waiting for Monika’s mother who is working in Germany to return to Poland after the coronavirus border lockdown has been lifted.

Once she is back they will carry out DNA tests to determine if she is the American woman’s birth mother.