A new book showing where to find wild, edible plants in Warsaw for making homemade soup, jams, crisps and even coffee has been launched today.

The fascinating guide entitled Głodni Zielonej Warszawy [Hungry in Green Warsaw] comes from American author Jodie Baltazar who promises that those who follow its guidelines will find tasty snacks in some surprising places.

Published by the Warsaw Uprising Museum, it is richly illustrated with colour-coded maps that show readers which areas are safe to forage and what plants to look for. The compendium of knowledge about the capital’s edible flora is exhaustive and took three years to prepare.

Readers will also find out what they can prepare with their urban bounty. Flatweed, a kind of Dandelion, can be used to make coffee. Jam can be made from Japanese knotweed, soup from Shepherd’s Purse, crisps from White Willow and popcorn from Aramanthus seeds. All the ingredients are freely available in parks, next to pavements and by the city’s river banks. 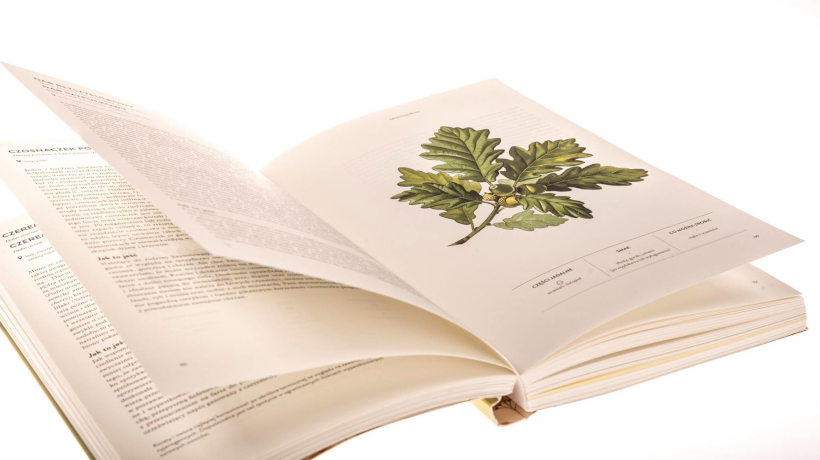 Overcoming people’s resistance and fear of eating wild plants was the biggest challenge when writing the book.Facebook

The author of the beautifully illustrated book is Jodie Baltazar, an American who has been living in Poland for ten years. Some years after meeting her Warsaw-born husband in the terrible circumstances of the twin towers attacks on September 11, 2001, she moved to Warsaw, where she went on long walks with a forager friend as way of getting to know the city and its inhabitants.

Together with Paulina Jeziorek, she set up the collective Jadalnia Warszawa [The Dining Room of Warsaw], which organises walks around the city of the hunt for tasty pickings.

Overcoming people’s resistance and fear of eating wild plants was the biggest challenge when writing the book. “I know that people are wary and afraid that they will poison themselves if they eat wild urban plants. Writing the chapter when I explain that you shouldn’t be afraid but you should be careful was the hardest challenge in the whole writing of the book. Also, most people think that all plants taste the same – bitter like grass or with a texture like cardboard. But there is a whole range of tastes just like in a normal kitchen, from bitter to sweet,” says Baltazar. 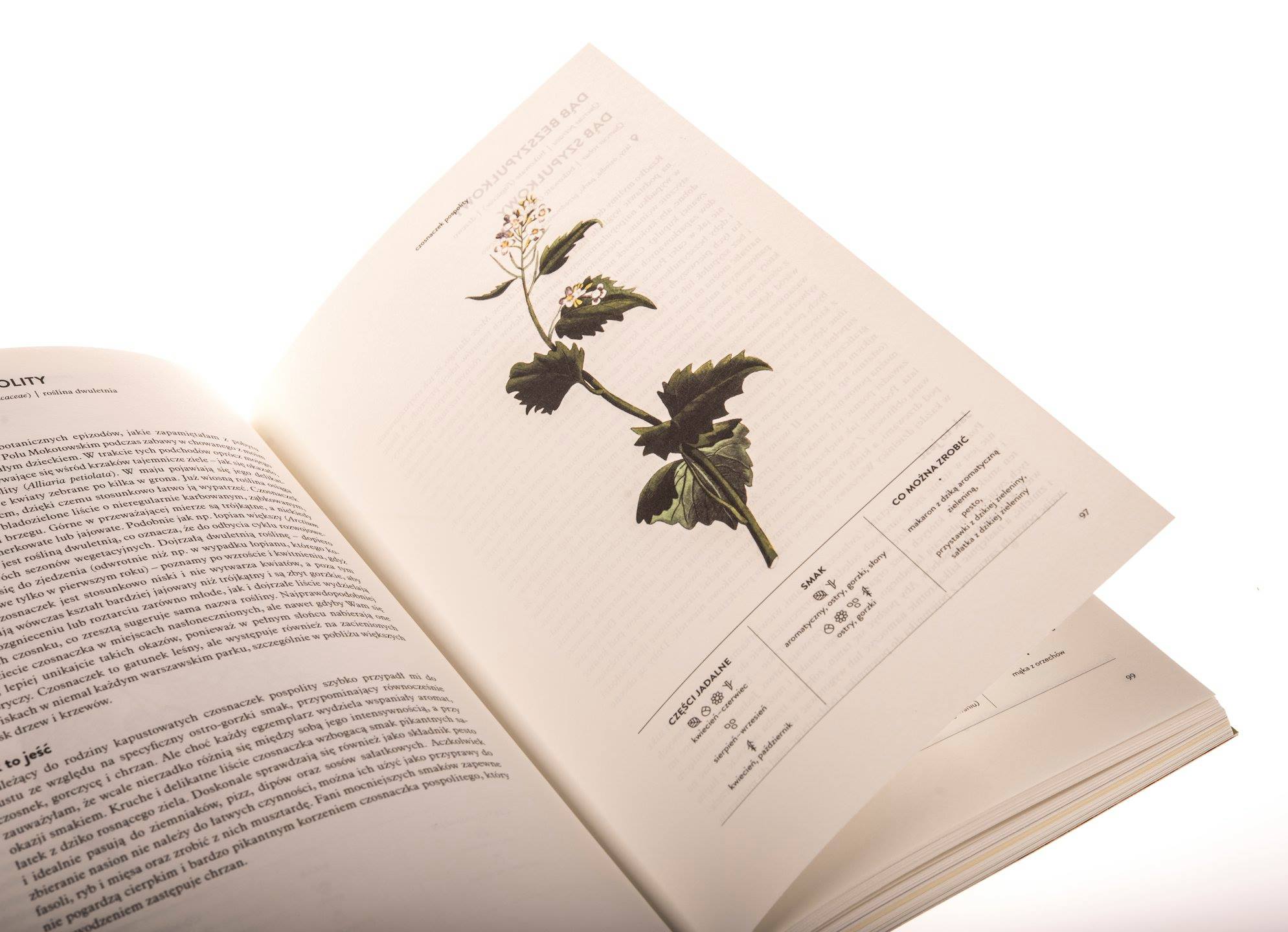 Published by the Warsaw Uprising Museum, it is richly illustrated with colour-coded maps that show readers which areas are safe to forage and what plants to look for.Facebook

Agnieszka Szulejewska from the Warsaw Upising Museum says that “the book is an invitation to people to look at the city from a totally different perspective […] every day we pass areas in the city that we think are just scrubland, but they are actually full of edible plants. There are no pesticides or chemicals used in the city and we’re not going to eat wild plants in large quantities anyway so we shouldn’t be put off.”

This title is part of series of books released by the museum about Warsaw that aims to show the city from unexplored angles. The series includes books on housing estates, buildings and parts of the city that don’t exist anymore, how Warsaw would have developed if WWII hadn’t happened and an album on urban art.

The book launch is taking place in Warsaw at The Big Book Café, ul. Jarosława Dąbrowskiego 81 starting at 19.00.