Polish online platform Allegro is one of the world’s top ten e-commerce websites, joining the likes of international giants Amazon and eBay, but its size has prompted concern that it may be abusing its dominant position in Poland.

The platform racks up 194 million visits per month, making it the only European player to make into the top ten, according to SimilarWeb, which provides web analytics services for businesses. Amazon is in the lead, followed by eBay and China-based online retail service AliExpress. 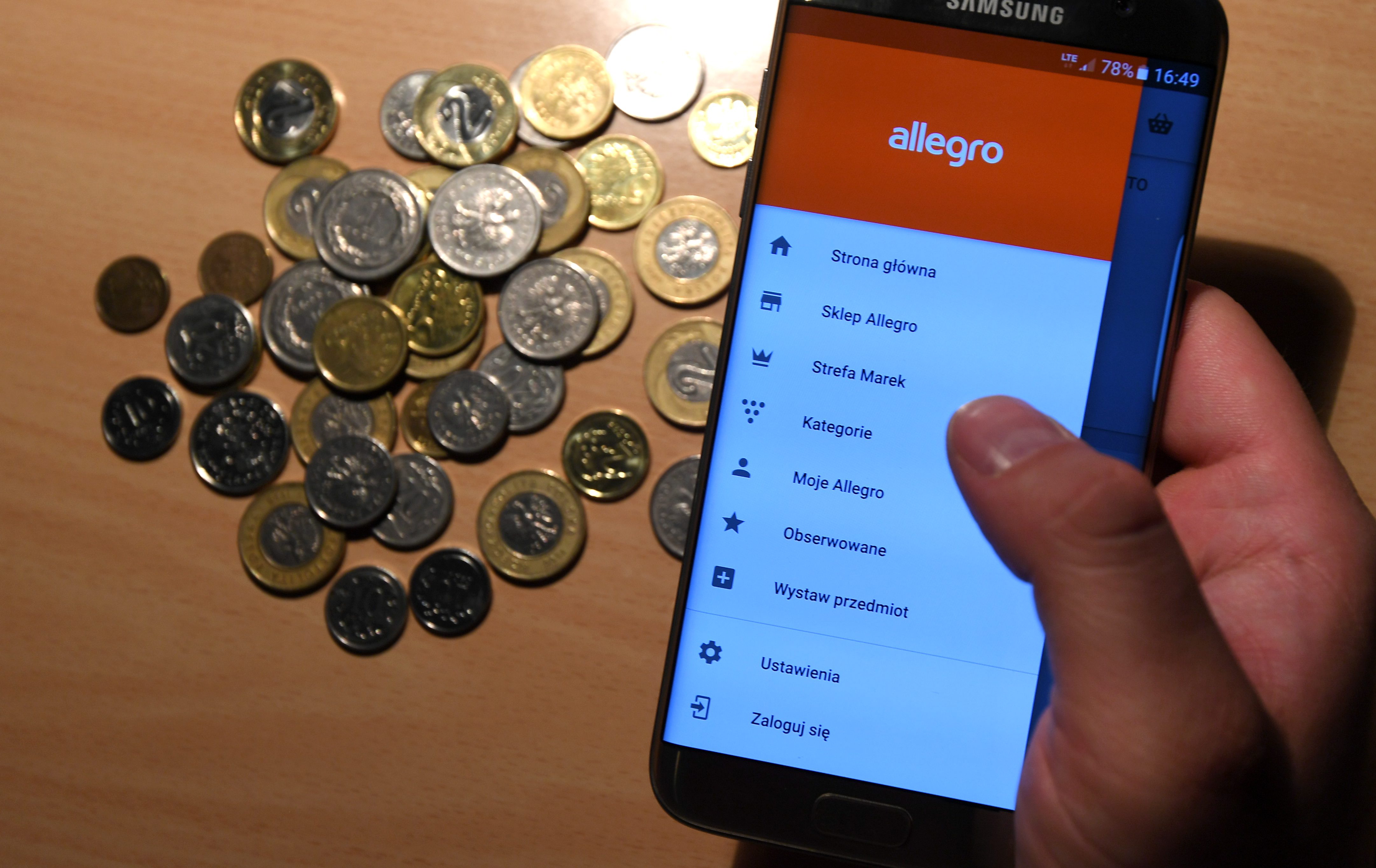 Founded in 1999, over 140,000 companies now sell products on Allegro.Bartłomiej Zborowski/PAP

The rise of the internet has created an online shopping market, with everything from the latest fashion accessories to electronics, and from antiquarian books to groceries just a few clicks away. Express, one-day or even same-day delivery has meant that consumers never have to wait long for their purchases to arrive.

In Poland, Allegro has been the largest beneficiary of this trend. Founded in 1999, the platform originally allowed people to sell items in auctions. Since then, it has grown hugely: over 140,000 companies sell products there and many rely solely on Allegro’s platform, rather than establishing their own online shops. 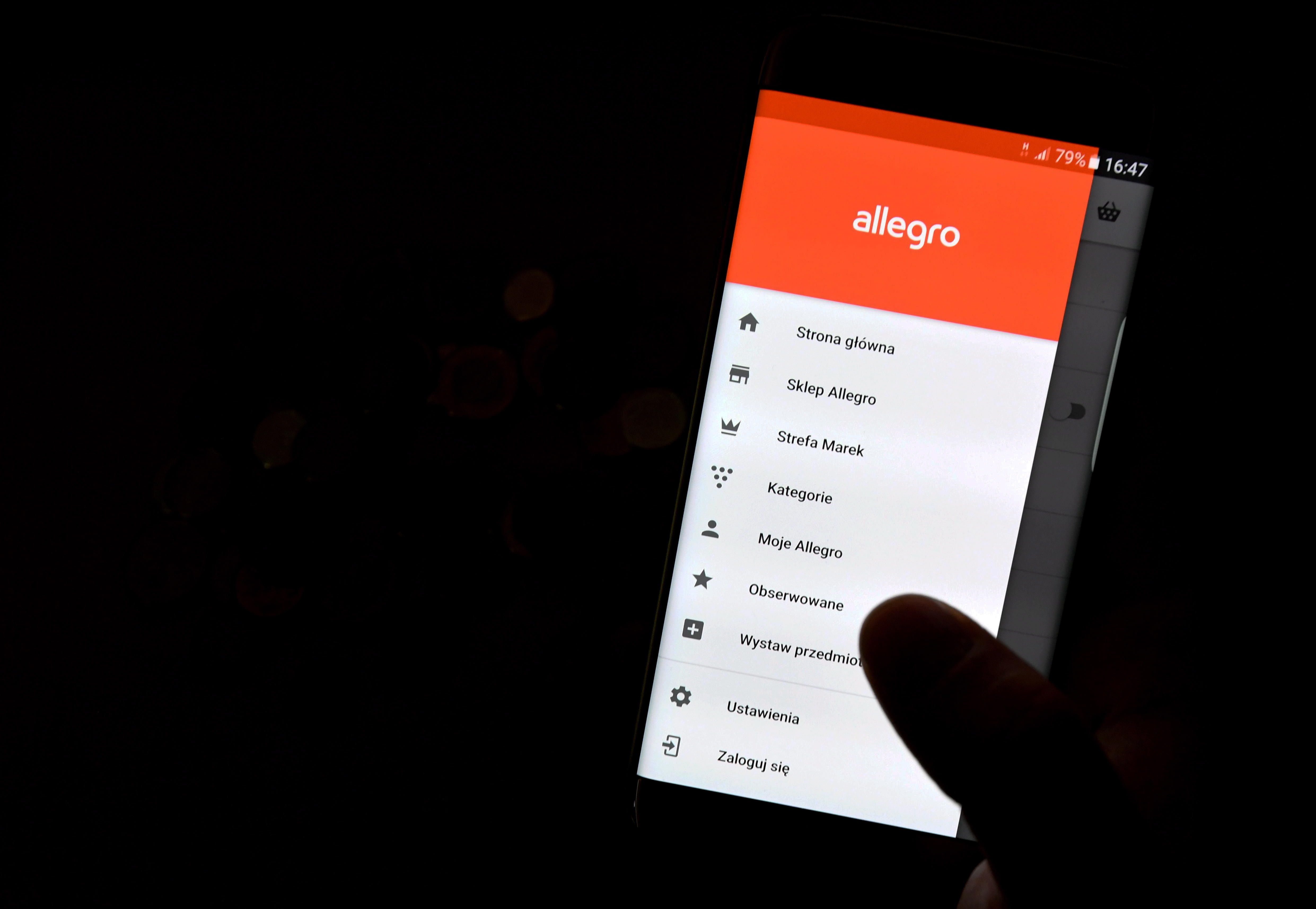 Overall, Allegro accounts for over 30 percent of online retail in Poland, which has prompted concern about its dominant position.Bartłomiej Zborowski/PAP

Of the platforms in the top ten, Allegro is the only one that only operates in Europe, unlike, for instance, Amazon, which has sites for the United States, Brazil and India, among other countries. This makes the high number of visitors each month even more striking.

Overall, Allegro accounts for over 30 percent of online retail in Poland, which has prompted concern about its dominant position. In December, the Office of Competition and Consumer Protection (UOKiK), the country’s consumer watchdog, launched a procedure against Allegro to check whether it violated antitrust law by favouring its online shop compared to other sellers. 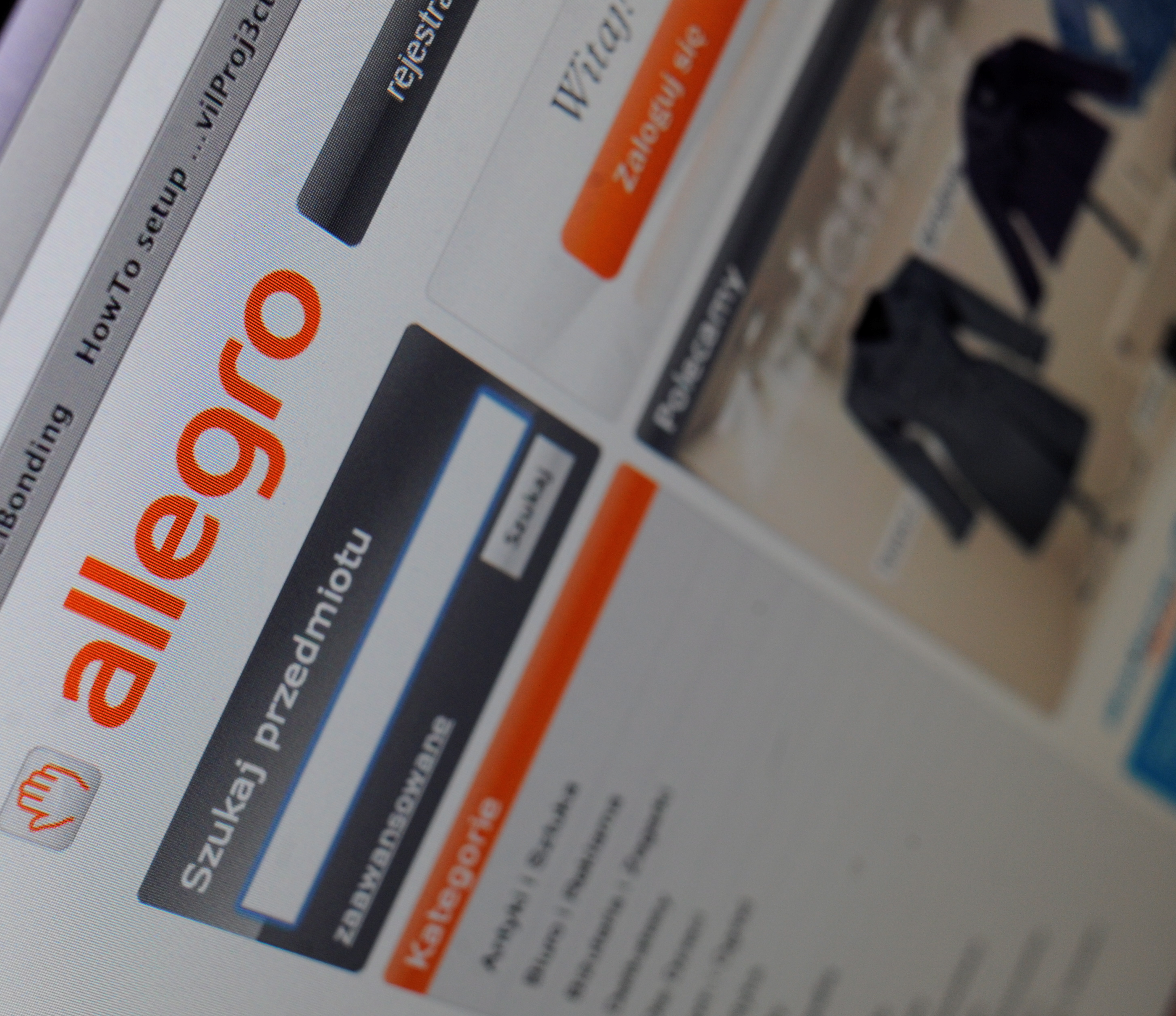 If it turns out that the company has used competition restricting practices, it could be fined up to 10 percent of its turnover.Grzegorz Hawałej/PAP

“Actions taken by Allegro could have adversely affected the competitive situation of independent on-line shops whose products may have been less visible on the platform compared to Allegro’s offers. Consequently, products offered for sale by independent sellers may have been less frequently chosen by consumers,” said Marek Niechciał, president of UOKiK, at the time.

If it turns out that the company has used competition restricting practices, it could be fined up to 10 percent of its turnover, according to UOKiK.