All the world’s a stage: opera goes online thanks to new programme

The Polish National Opera has joined forces with other opera houses across Europe to bring productions into the comfort of the living by making them free online.

The productions are available on the OperaVision platform programme, which calls itself “opera for the connected world”. Supported by the European Union's Creative Europe programme, the project brings together 29 partners in 17 European countries, which also include the Royal Opera House in London and the Teatro La Fenice in Venice. The Polish National Opera, which is based in Warsaw, is the second Polish institution involved in the project, along with the Poznań Opera. 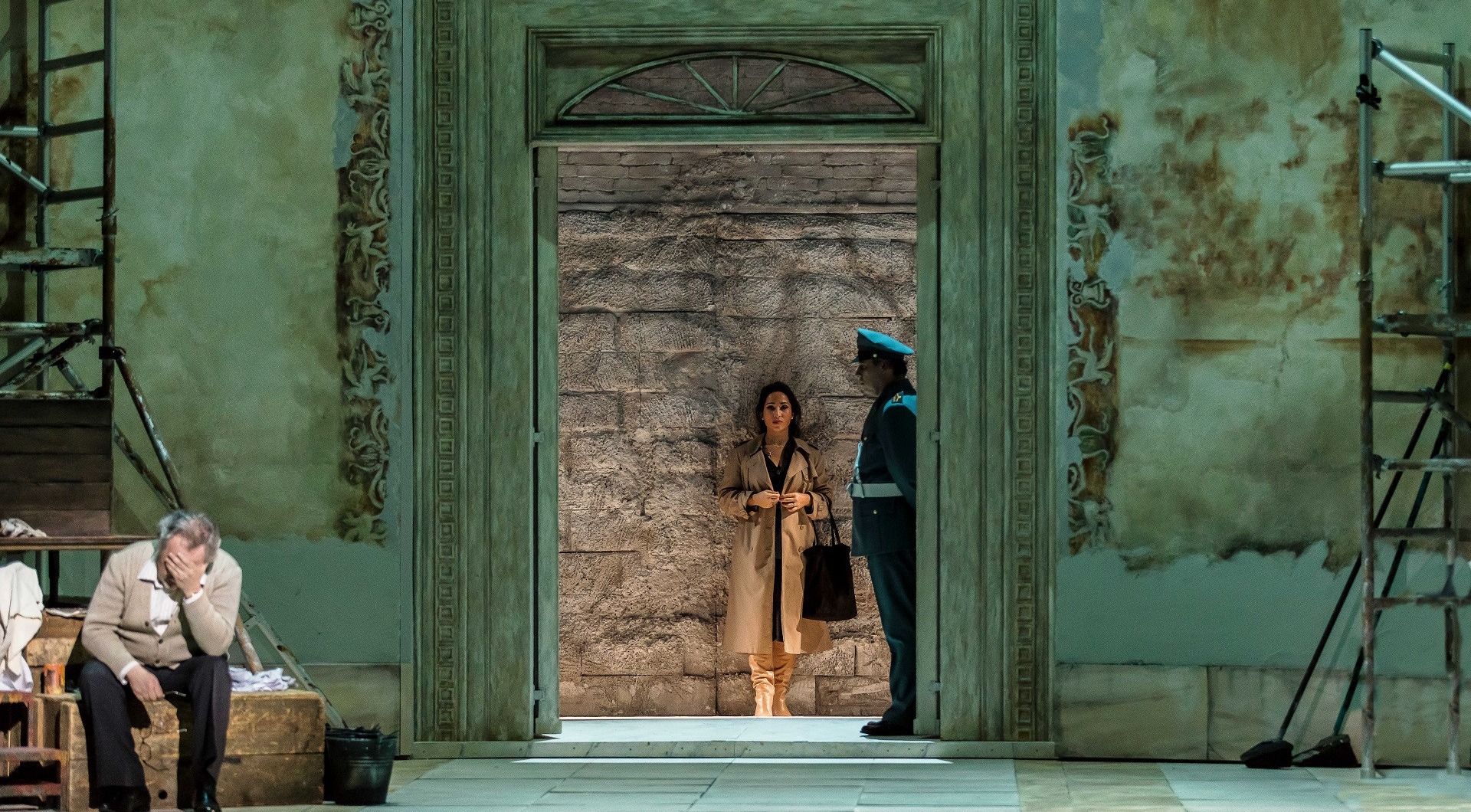 ‘Tosca’ is just one of the productions online opera lovers can watch from all over Europe.Krzysztof Bieliński/Teatr Wielki

Performances by leading opera houses have been broadcast live at cinemas for years. This brings world-class opera to a broader audience, but still requires a trip to the cinema and a cinema ticket. In contrast, the OperaVision platform allows people to watch operas from the comfort of their own homes when they want, for free.

International audiences can currently watch the Polish National Opera’s production of ‘Tosca’ by Italian composer Giacomo Puccini, which made its debut on the platform on December 6, where it will be available for the next six months. 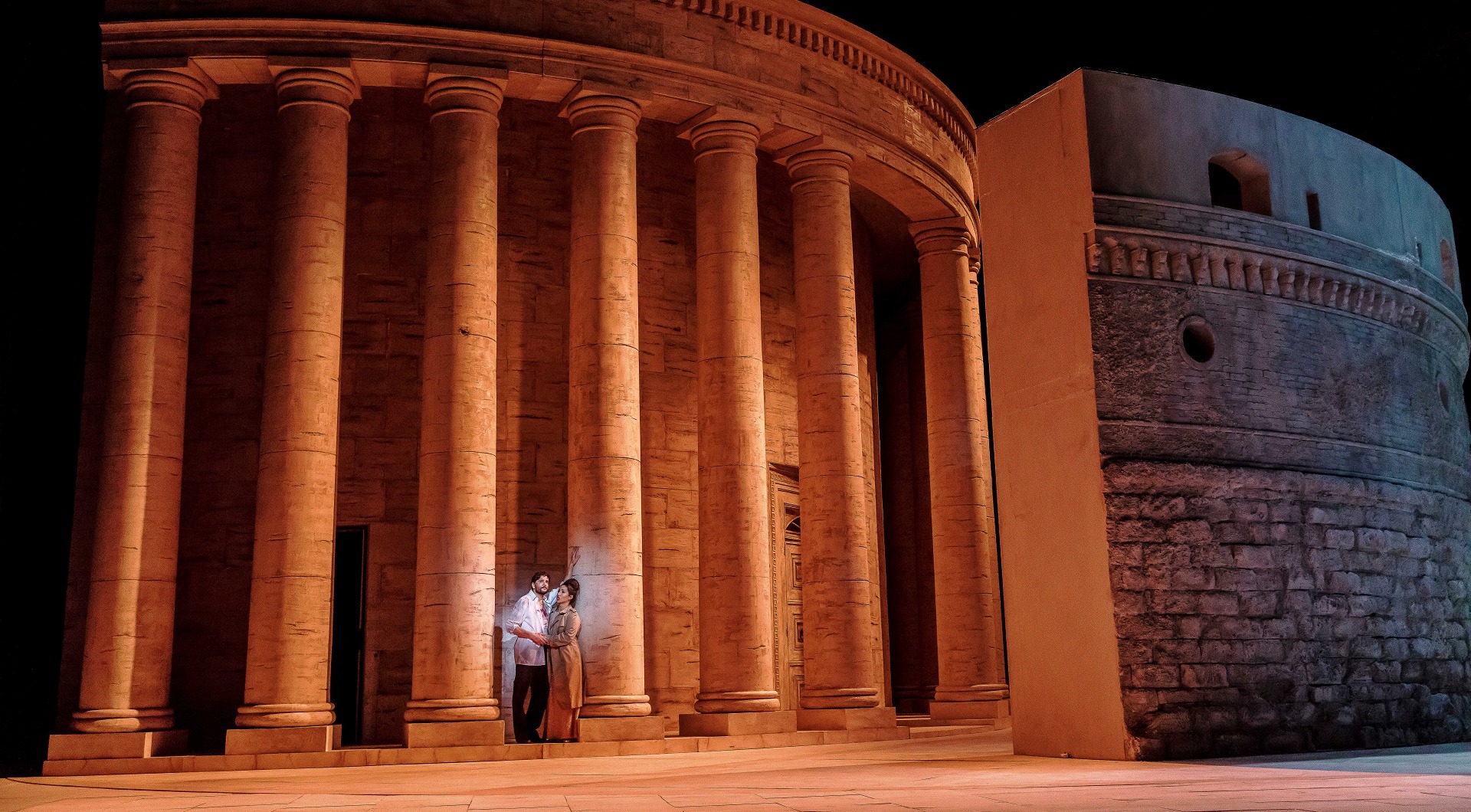 “A famous singer lives only for art and love. But when she finds herself caught in a web of politics, corruption, lies and lust, she is forced to make a terrible choice,” reads the synopsis of the opera on the OperaVision website.

Directed by Barbara Wysocka, this new production of ‘Tosca’, which originally premiered in 1900, is set in 1970s Rome. The opera is sung in Italian, but viewers can choose between subtitles in English, French, German and Polish. Auto-translation into more than a hundred other languages is also available. 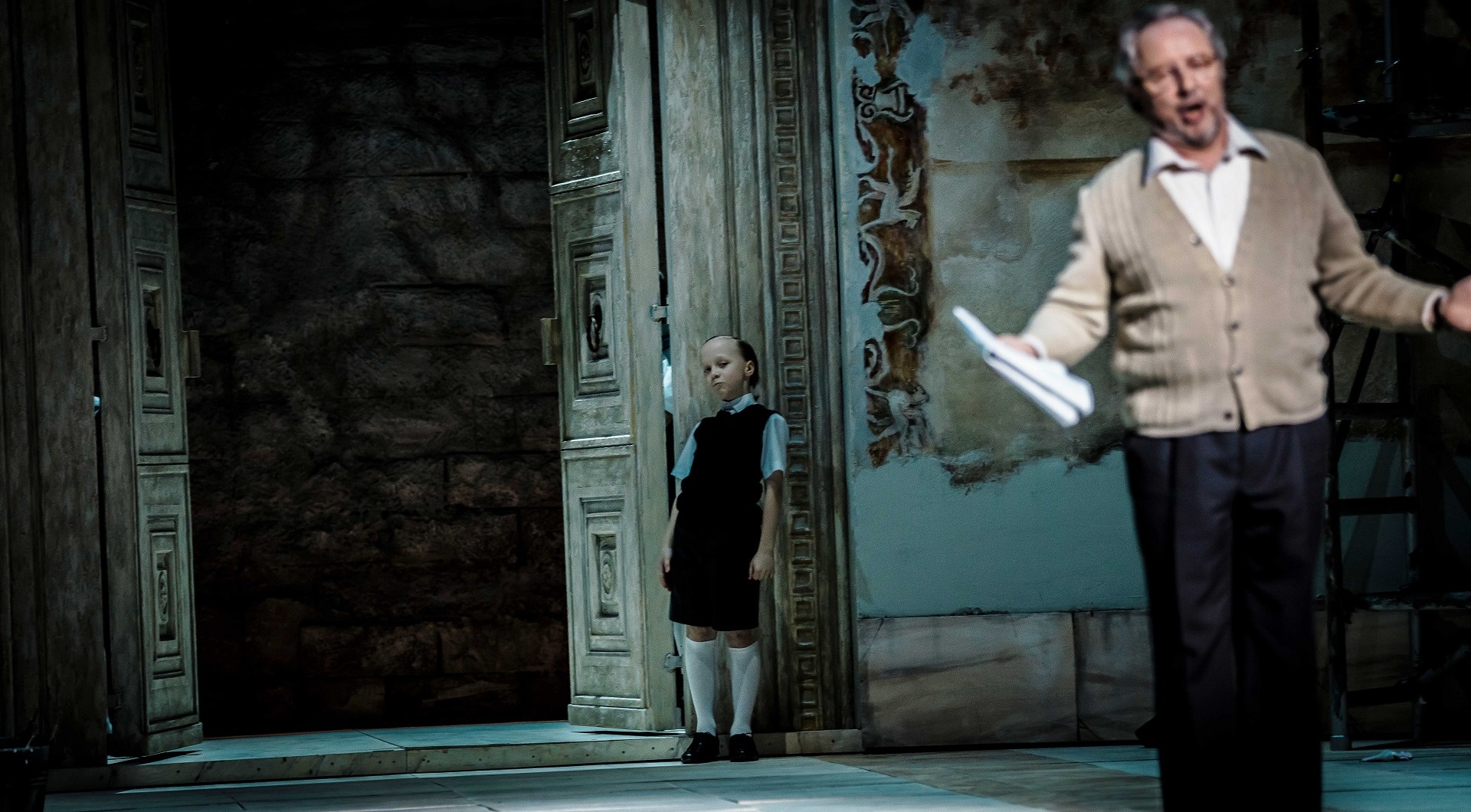 Directed by Barbara Wysocka, this new production of ‘Tosca’, which originally premiered in 1900, is set in 1970s Rome.Krzysztof Bieliński/Teatr Wielki

In this production, Ewa Vesin stars as singer Floria Tosca, with Mickael Spadaccini as her lover, the painter Mario Cavaradossi, and Krzysztof Szumański as the corrupt Chief of Police, Baron Scarpia.

Viewers keen to sample opera sung in Polish can tune into the Poznań Opera’s production of Stanisław Moniuszko’s ‘Halka’, the story of a peasant girl in the Polish highlands who falls in love with a rich landowner, which has been available on the platform since September.