A group of homeless men have banded together to build a 22-metre ship to sail around the world and the teach values of humanity, and raise awareness of homelessness.

Over the past 11 years over 100 homeless men have worked on the ship, which now stands in a yard at the Kamilinian Social Welfare Mission, the centre where the idea of the vessel was first conceived. From Warsaw the ship will be transported to a shipyard to go through the final checks before setting sail next year. 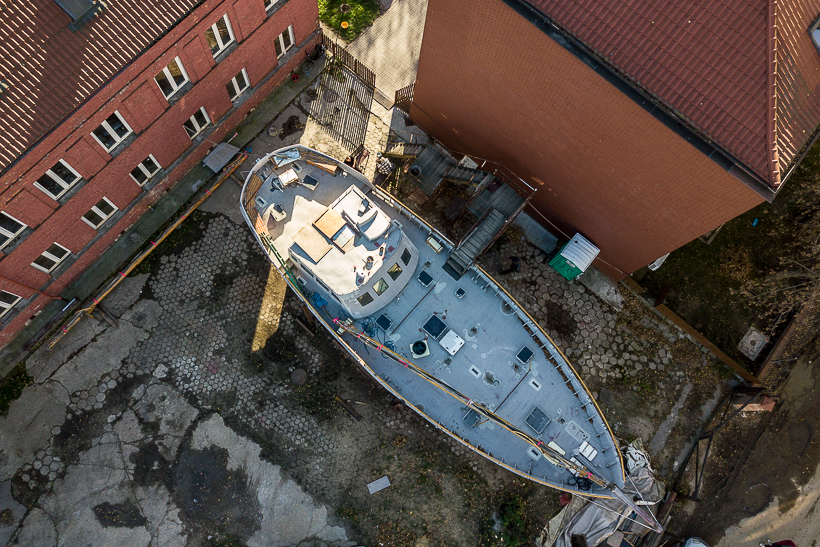 The ship will be checked by the authorities and Gdansk Polytechnic to ensure it is seaworthy. Kalbar/TFN

“Thanks to the fact that we were building a huge ship, people who were never interested in the fate of homeless people learned that homelessness is not a choice,” Adrianna Porouska, the director of the Kamilinian Social Welfare Mission, told TFN. “The ship is our method of reaching the world with the message that we are here and that helping can be beautiful like sailing.”

The idea for building the ship was conceptualised by the founder of the shelter, the late Father Bogusław Paleczny, 11 years ago. 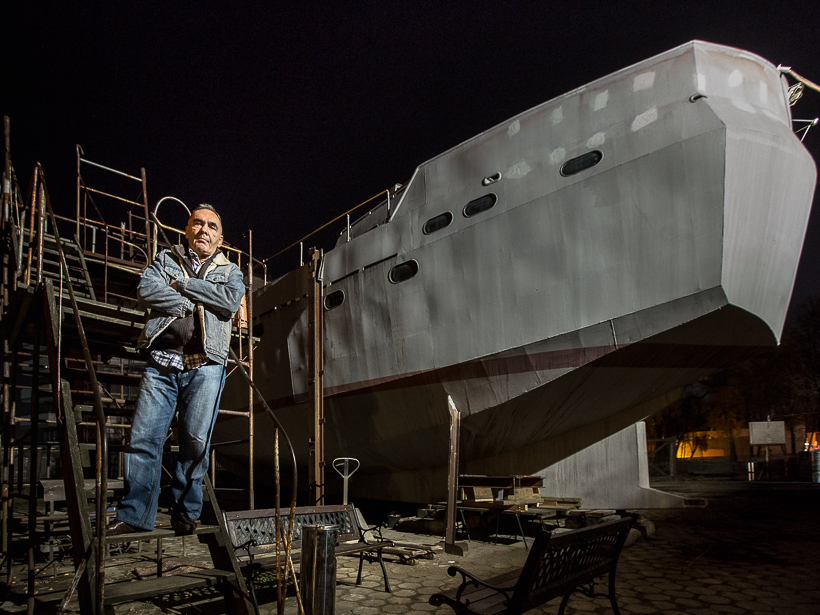 Marek Mentrak has been homeless for 25 years; the boat gave him the opportunity to finish something. He has since moved out of the shelter.Kalbar/TFN

A sailor himself, the he wanted to teach the men at the shelter humility and self-respect through manual labour and teamwork. The ship materials were gathered through donations from companies who wanted to help the initiative, and, under the guidance of a few sea-faring professionals, the men built every part of the ship. 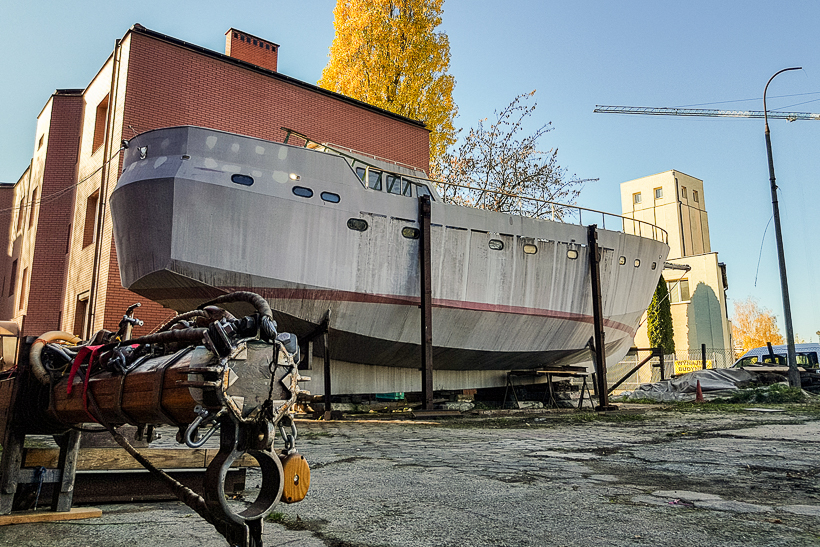 The vessel will set sail once it has been checked but just who will crew it remains unknown.  Kalbar/TFN

“I learned a lot of things I never expected I would do building this ship,” Marek Mentrak, one of the men who built the ship, told TFN. “When I fell into homelessness, I often started things but never finished. That's why this boat is so important to me, It’s not about the years of work I’ve put in, it's about the fact it’s about to be finished. That’s the great pleasure for me.”

Now the organization is working towards providing a shelter for sick and homeless people. Currently, they are collecting donations for a renovation.

Baby born on car-choked highway is safe and sound