Ahead of the game: Poland and Central Europe keep virus under wraps

As the Polish government announced plans to relax the country’s strict lockdown measures on Thursday, the fact that Poland, along with other Central European countries, appeared to have done a better job at containing the virus that their affluent Western peers triggered international interest.

A flurry of articles in the foreign press highlighted the fact Central Europe, despite lacking financial power and resources, has managed to keep the Covid-19 death rate down. Poland, with a population of 38 million and by far the biggest country in the region, at the beginning of May had seen just 664 deaths. In contrast, the Netherlands, which has 17 million people, recorded 4,987. 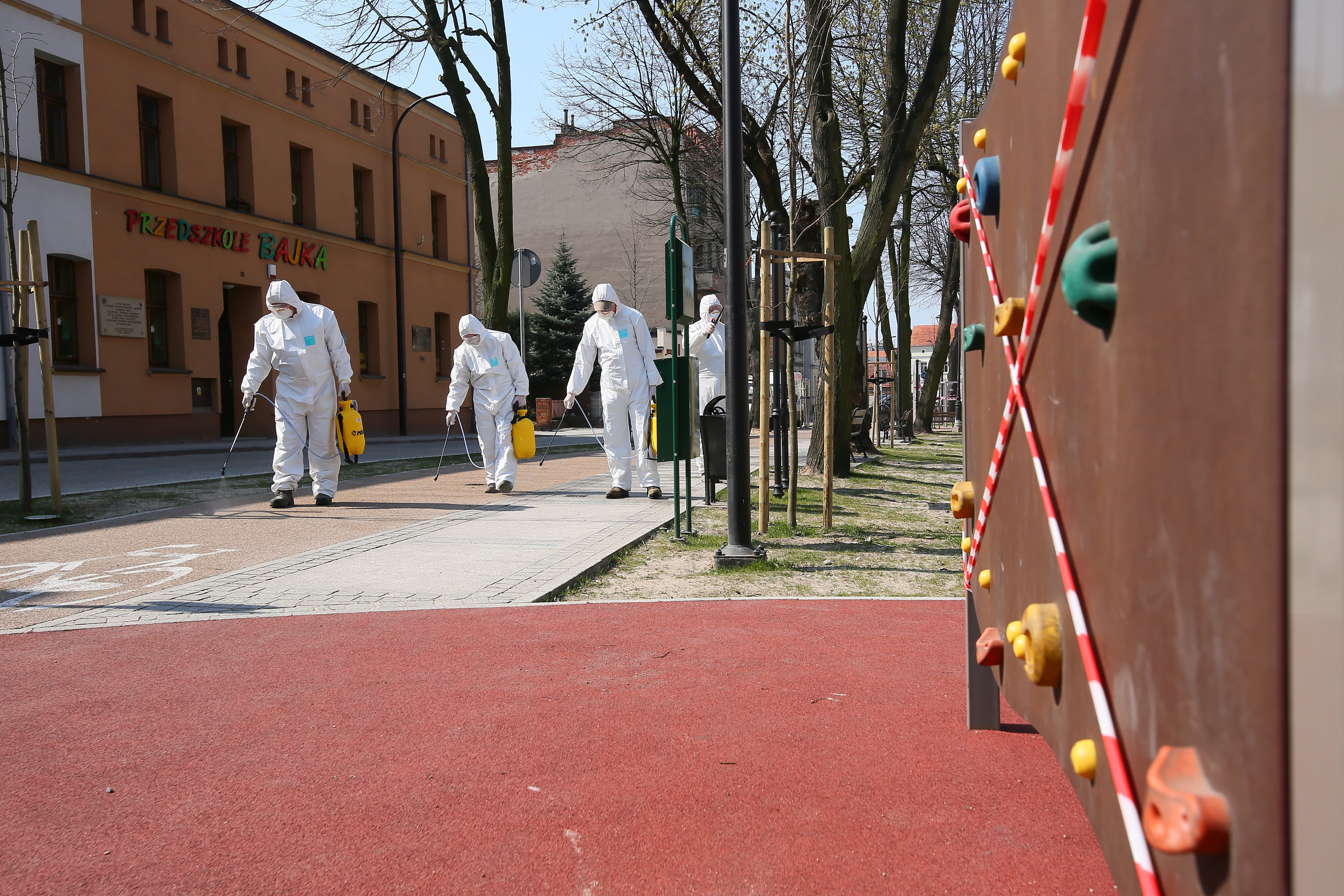 The country appears to have managed to contain the virus’s spread.Tomasz Wojtasik/PAP

“If you compare the absolute number of cases and deaths, and daily incidence curves with other countries (taking into account the size of the population) and the recent stabilisation in the number of active cases, then you can say the government’s response has been appropriate and a success,” Professor Andrzej Pająk, head of the Department Epidemiology and Population Studies at Kraków’s Jagiellonian University Medical College, told TFN.

A key explanation for its success at curtailing the worst excesses of the virus appears to have been speed. Poland, perhaps conscious of a lack of resources in its health service, was quick to bring in lockdowns.

“We had a package of acts and laws which allowed for closing the borders, the quarantine for all who returned to Poland, closing kindergartens, schools and universities, and a ban on large conventions etc.,” said the professor. “This was done early enough despite some criticism from those who believed that this is just another flue.” 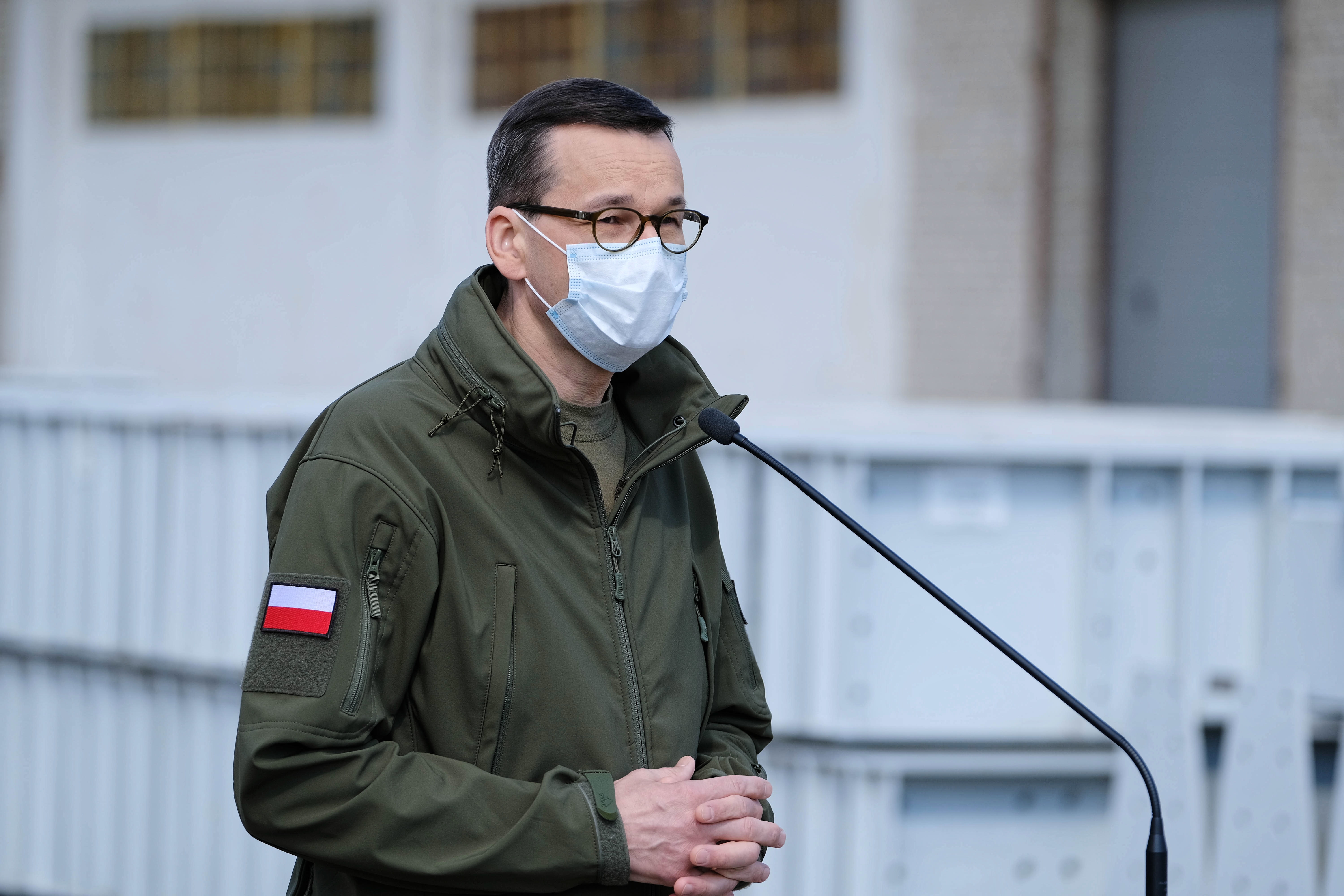 "We have not defeated the epidemic, but we are steadily gaining control over it,” says Mateusz Morawiecki. Mateusz Marek/PAP

He added that the government was also quick to raise awareness of the dangers posed by the virus.

“The government didn't oversleep,” said Professor Pająk. “The Ministry of Health made several statements on TV about the danger of Covid-19 long before the first diagnosed case appeared. It also warned about the possibility of over 10,000 cases when there were only hundreds.”

Although the professor and other experts stress that the situation around the virus remains dynamic, Poland’s apparent success at containing the spread of the virus helped prompt the government to ease restrictions.

"We have not defeated the epidemic, but we are steadily gaining control over it,” said Mateusz Morawiecki, the prime minister. “Therefore, we can act more decisively, so that economic life can start to gain pace again.”