Film director Agnieszka Holland has another chance of winning an Oscar at the next Academy Awards, this time for a Czech film that she has directed.

Set against the region’s dramatic 20th century history, the film, “Charlatan”, is based on the true story of Czech healer Jan Mikolášek, who lived from 1887 to 1973. 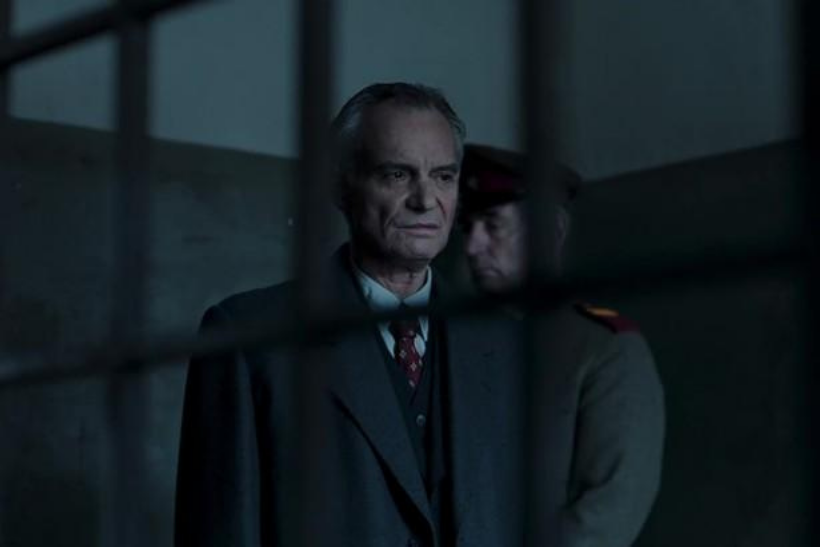 Shot in several locations in the Czech Republic, Charlatan is set against the backdrops of the totalitarian regimes in 20th century Europe.Press materials

Shot in several locations in the Czech Republic, with Czech actor Ivan Trojan starring as the healer and his son, Josef Trojan, playing Mikolášek when he was younger, Charlatan is set against the backdrops of the totalitarian regimes in 20th century Europe.

Although he was not a trained doctor, Mikolasek had a remarkable ability to diagnose illnesses and dedicated himself to helping the sick. 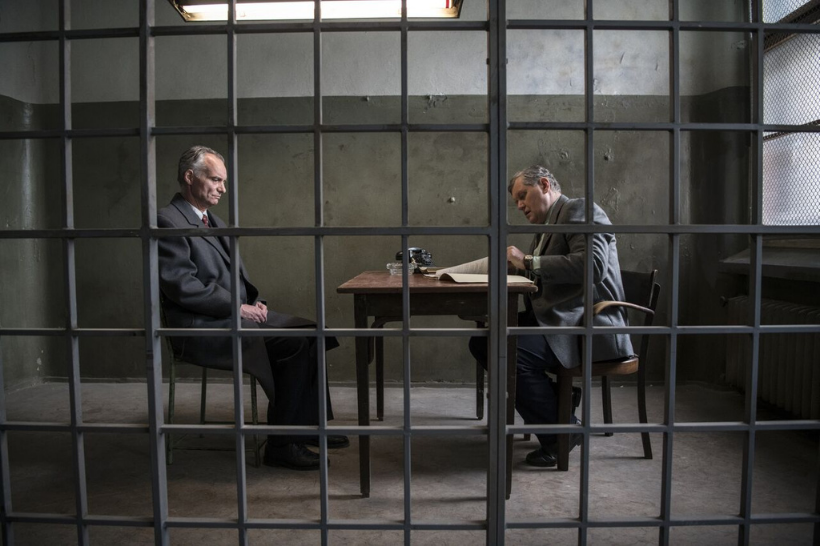 The film’s main focus is on the dark era of the ’50s, when the Communist regime put Mikolášek on trial following the death of President Antonín Zápotocký in 1957.Press materials

Holland told Variety: “’Charlatan’ tells the story of Mikolášek’s rise and fall. Of his moral fall and of his constant fight with the darkness inside him. 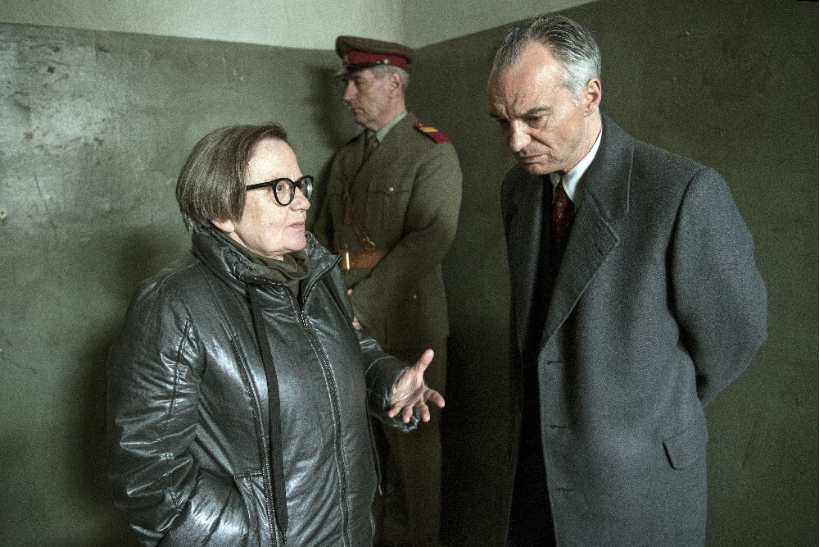 The film will represent the Czech Republic at the 93rd Academy Awards in April 2021, as the country’s official entry in the International Feature Film category.
Born in Warsaw in 1948, Holland is one of Poland’s best-know film directors abroad, with a career spanning half a century.

Her film Europa, Europa (1990), a historical drama set in Germany, Poland and the Soviet Union during World War II, won the Golden Globe Award for Best Foreign Language Film and was nominated for the Oscar for Best Adapted Screenplay. 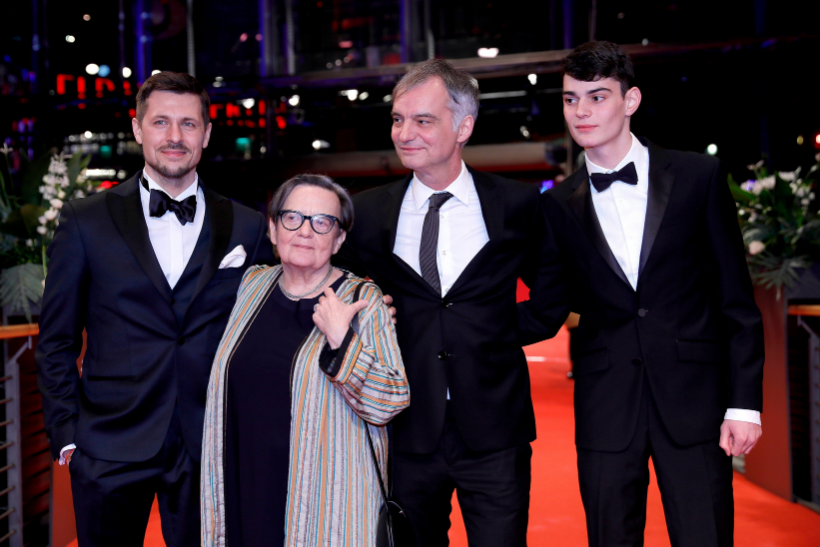 Two of her films were nominated for the Oscar for Best Foreign Language Film: In Darkness (2011), as Poland’s entry, and Angry Harvest (1985), which was put forward by West Germany.

Holland has long had a connection with Czech culture and society. She studied at the Film and TV School of the Academy of Performing Arts in Prague and witnessed the Prague Spring of 1968. 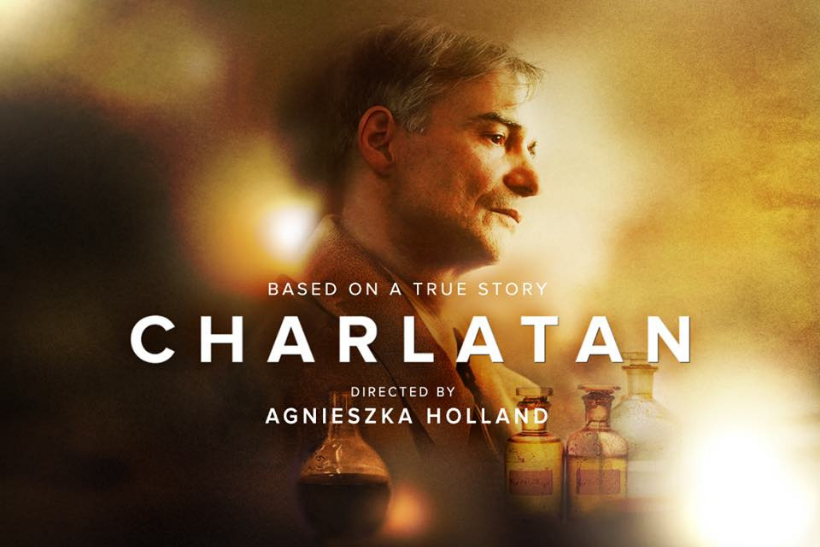 Czech healer Jan Mikolášek cured five million people in the first half of the 20th century, despite having no formal medical education.Press materials

Her time in Prague introduced her “to politics, violence, beauty, art, marriage, film and other arts,” she said in one interview, adding that “everything that happened to [her] after was based on this Czechoslovak experience".

End of Polish-Czech mine dispute in sight, says minister