Inspired after reading about a champion bodybuilder from her hometown, 57-year-old Małgorzata Chruścicka is celebrating after scoring a number of contracts to work as a bikini fitness model.

Hailing from Wałcz, Chruścicka was motivated to begin her bodybuilding adventure after reading an interview with Ania Gołębiowska, a bodybuilder that reached the top after just nine months of training. 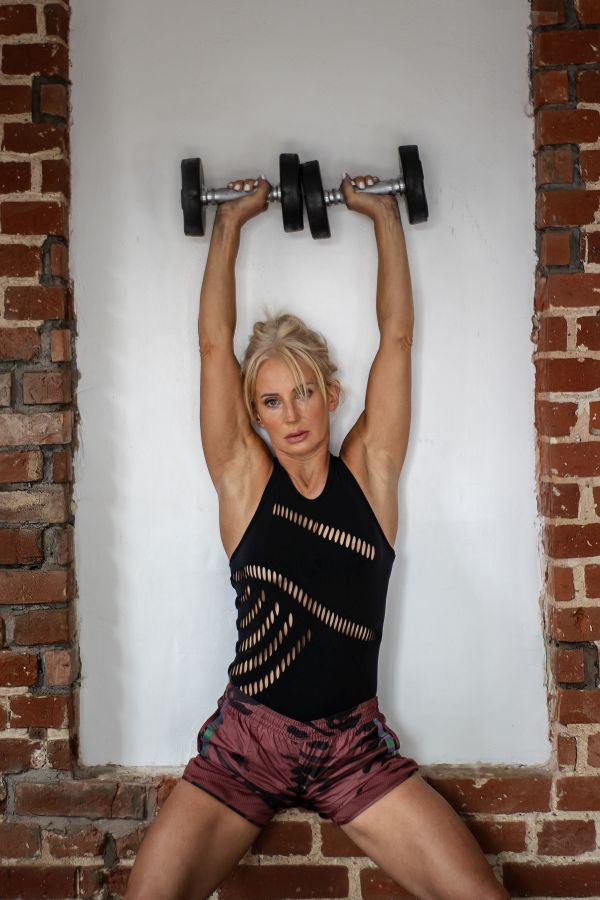 Małgorzata Chruścicka was motivated to begin her bodybuilding adventure after reading an interview with a bodybuilder from her hometown.Daniel Romanowski

Chruścicka told TFN: “Ania mentioned that her success was down to very hard work, punishing workouts and a strict diet; however, she also highlighted the indescribable joy and pride associated with seeing the best version of yourself in the mirror prior to each competition.”

“I saw photos of Ania and thought ‘I want to be like that’,” says Chruścicka. “The difference was that she was in her late twenties and I was fifty-six at the time. I had already been going to the gym but after meeting Ania I increased my workouts to include five sessions a week and also went on a proper diet.” 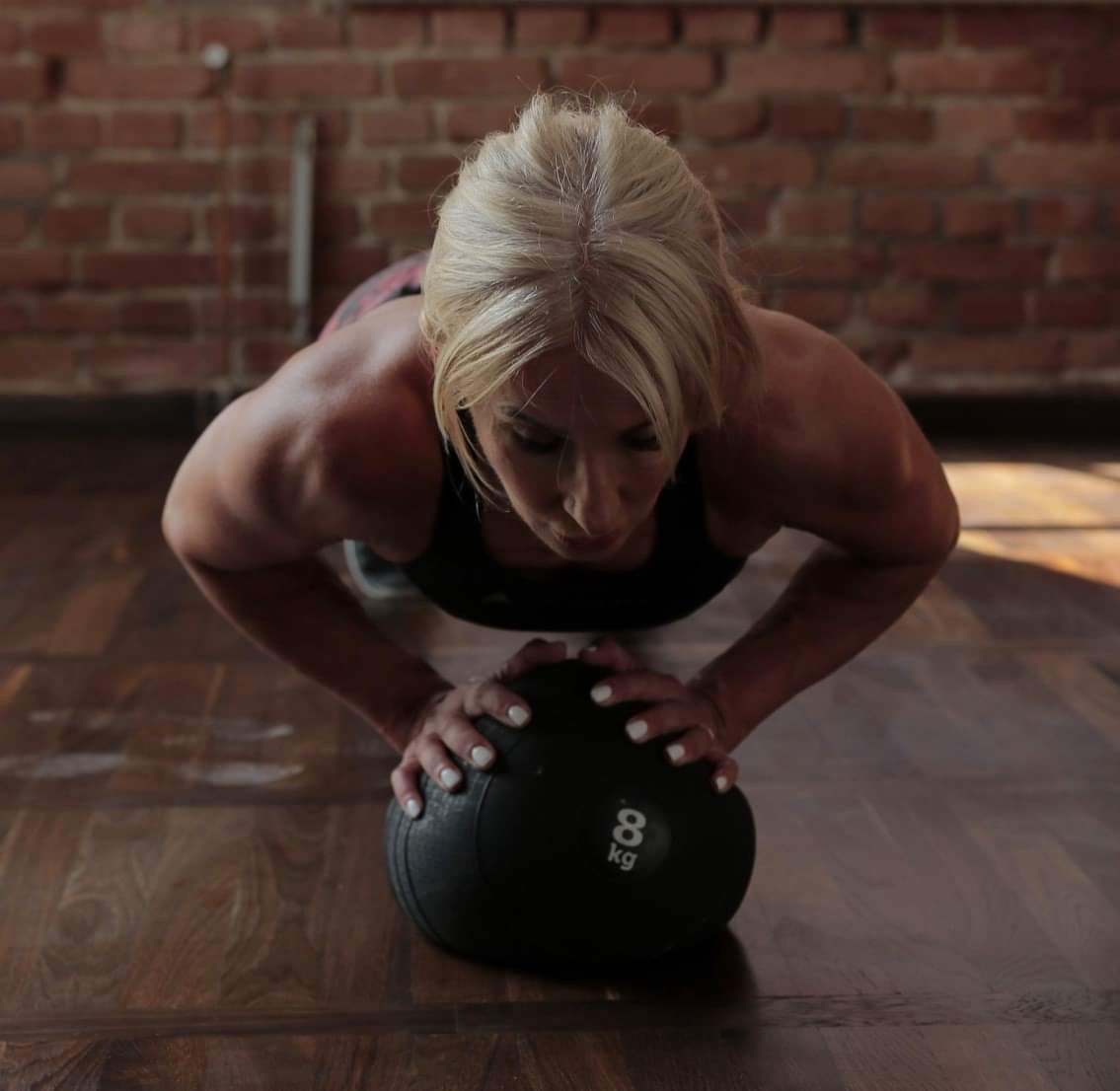 The 57-year-old credits her success to a strict diet and tough exercise regime.Daniel Romanowski

Powering on with her new regime, Chruścicka quickly found herself amassing followers on social media and landing modelling contracts.

While Covid restrictions thwarted her ambitions to compete competitively, she is hopeful that this will change in 2021. Should this happen, Chruścicka will find herself up against women 22-years her junior in the over-35 category. 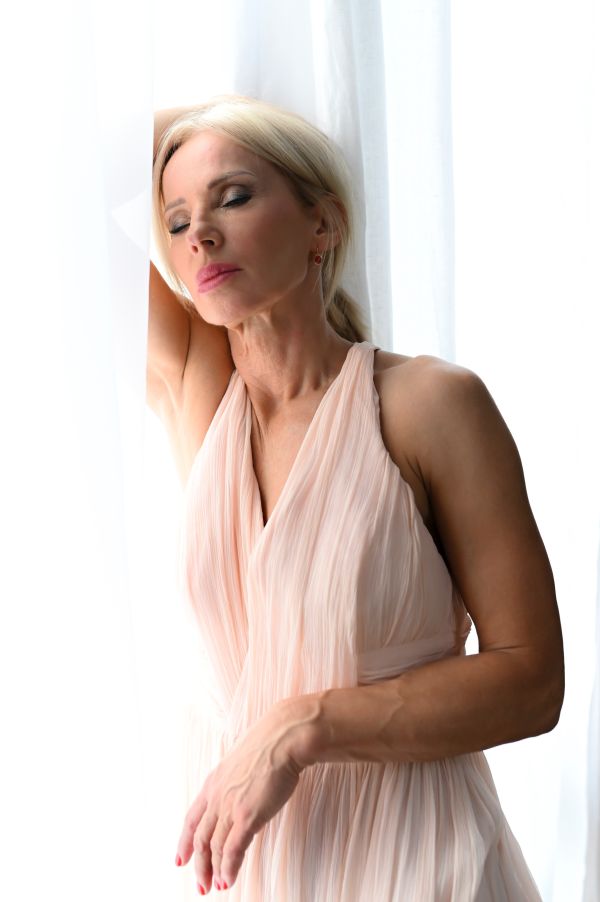 “This past year has made me feel like I’m flying, rather than walking,” says Chruścicka.Jacek Mójta

“At first, I felt hesitant of appearing on stage alongside women that are more than 20-years younger than me,” she says. “However, I’ve since become a photo model and now I’m really looking forward to competing.”

After graduating from the University of Warsaw with a degree in journalism she focused on her career, first launching a weekly newspaper and then a publishing house and advertising agency. 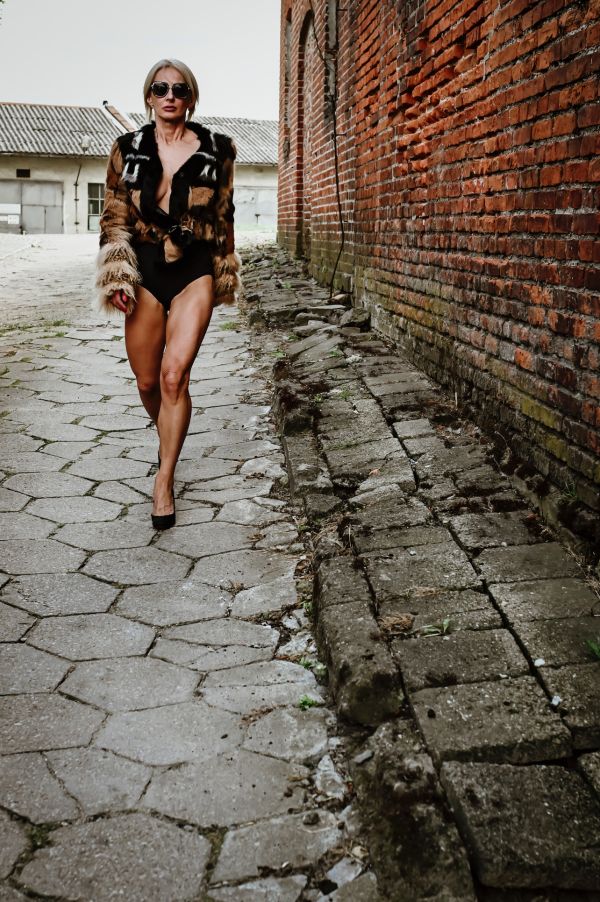 Whilst Covid restrictions meant that Chruścicka wasn’t able to compete in competitions, she did find herself landing numerous modelling contracts.Jacek Mójta

“I turned back to sport at the age of forty,” says Chruścicka. “I had business problems and fell into depression. The ‘happy pills’ I was prescribed did not work well and while I never felt down, I didn’t feel happy either.”

Bit by bit, Chruścicka filled the void with physical activity. Swimming came first, and while she admits that the first few weeks were a struggle, she soon noticed improvements in her life. 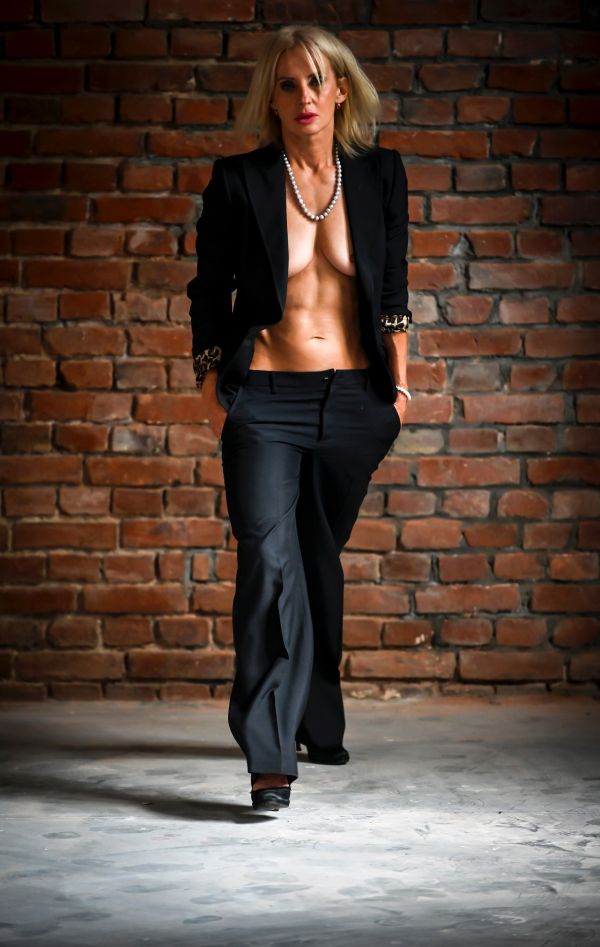 “Every single piece of my body hurt in those opening weeks,” she says, “but over time my condition grew better, and so too did my overall satisfaction.”

More activities were added, among them tennis, yoga and skiing, and Chruścicka found herself smitten with the buzz that sport gave her. 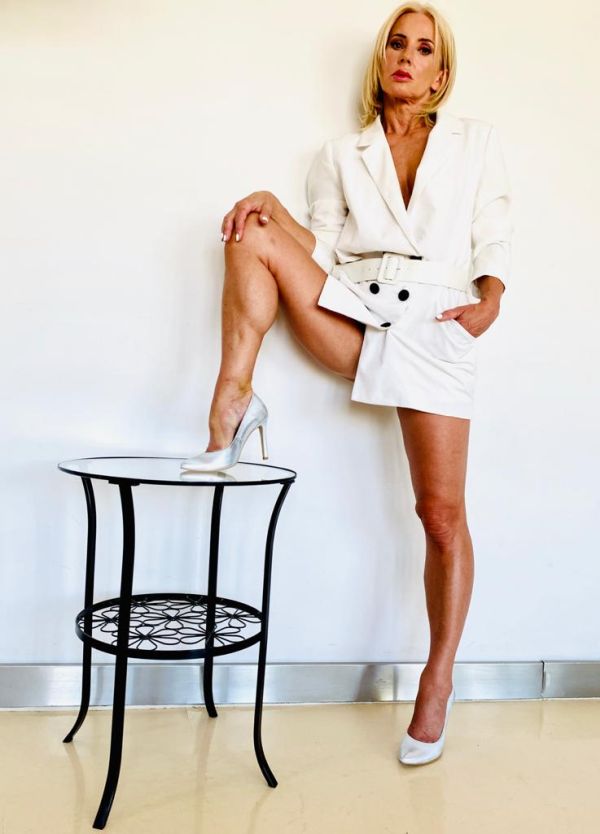 Though there are plans to return to journalism one day, for now Chruścicka remains firmly focused on bodybuilding.Rafał Buczek

“I love that feeling of exhaustion; I love fighting my weaknesses and winning,” she says. “And, of course, it’s immensely satisfying to see a fit, young body in the mirror!”

Though there are plans to return to journalism one day, for now Chruścicka remains firmly focused on her bodybuilding passion. 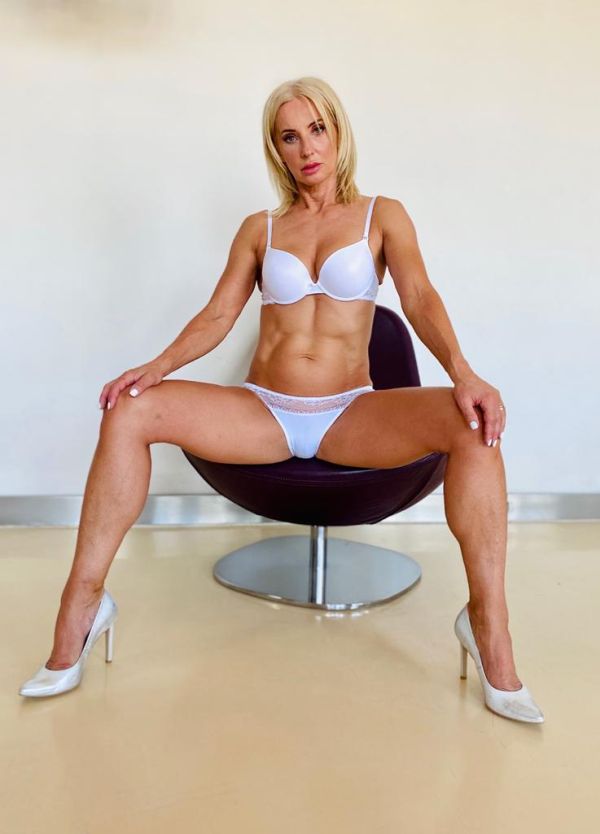 “It’s immensely satisfying to see a fit, young body in the mirror!” says the model.Rafał Buczek

“This past year has made me feel like I’m flying, rather than walking,” she says. “I’m doing what I want – I’m following my dreams. Age isn’t a limitation. Sometimes it’s important to pause and think what life is really about and if you feel bad, then you need to realize it can’t get any worse – there’s a good chance, however, that things will turn out for the better. Take the risk!”

Hurkacz knocked out of Wimbledon in semi-final