A team of adventurers have set off on a gruelling 10,000 km drive from Poland to Nepal to retrace the footsteps of the first Polish expedition to the Himalayas 50 years ago.

Using the same model of Jelcz truck as the original expedition, the four-man team including Ryszard Włoszczowski who made the trip 42 years ago said they wanted to remind the world about the golden age of Polish Himalayan mountaineering. 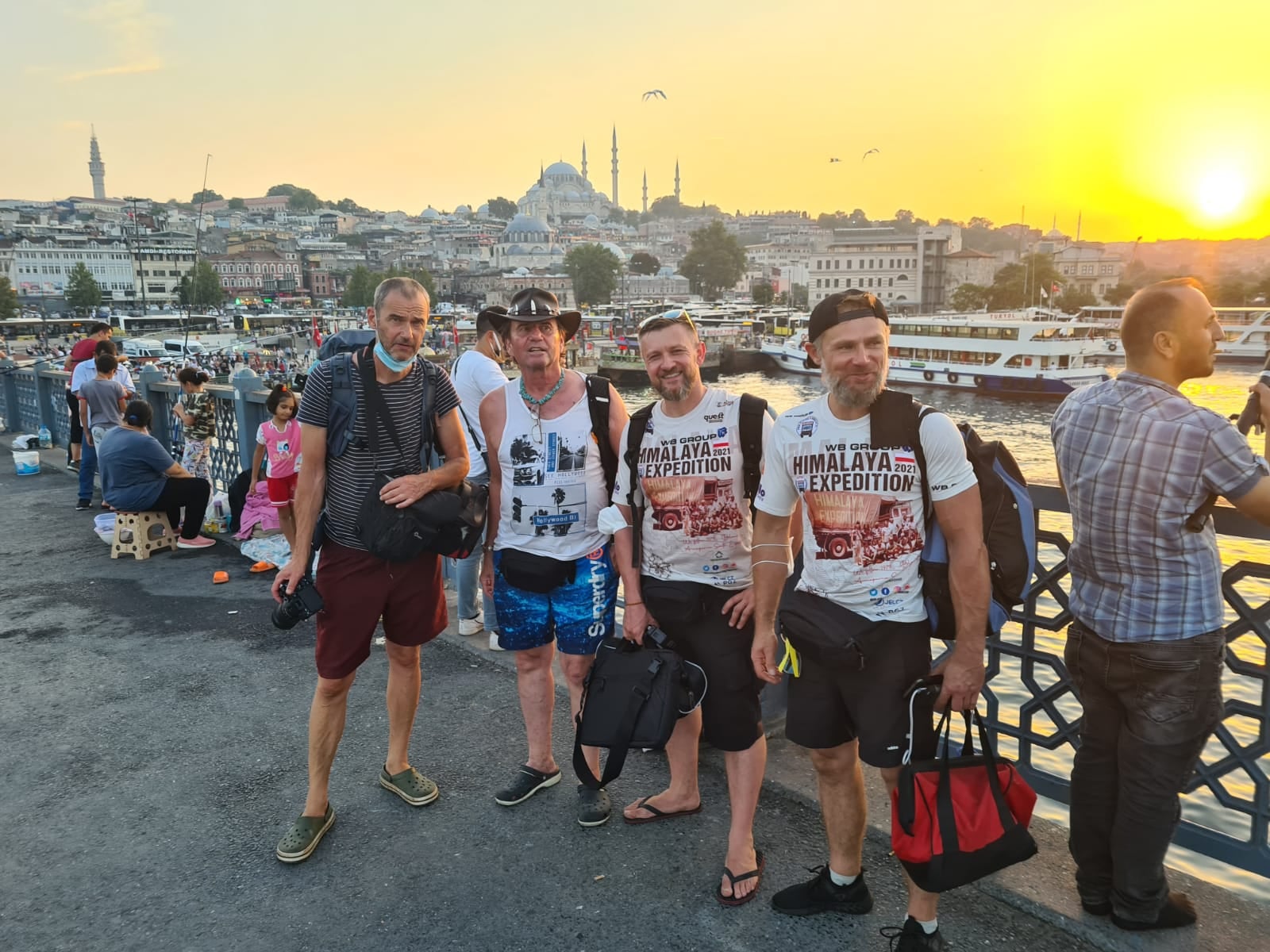 This year’s ‘Jelczem w Himalaje’ (‘To the Himalayas by Jelcz’) team left Jelenia Góra on 21 August, have left Europe and are now heading towards Iran.

But due to the chaos in Afghanistan, this year’s route will be diverted through southern Iran and into Pakistan.

Włoszczowski told a press conference in Turkey: “This time we are on the road not for sporting purposes but to relive memories.

“That's why we set off with the same brand of truck. At that time, we could only accelerate to seventy to eighty kilometres but now the roads are very beautiful.

I can see how countries have changed over time. I last went to Nepal in 2014 but I saw that not much has changed compared to 1979. 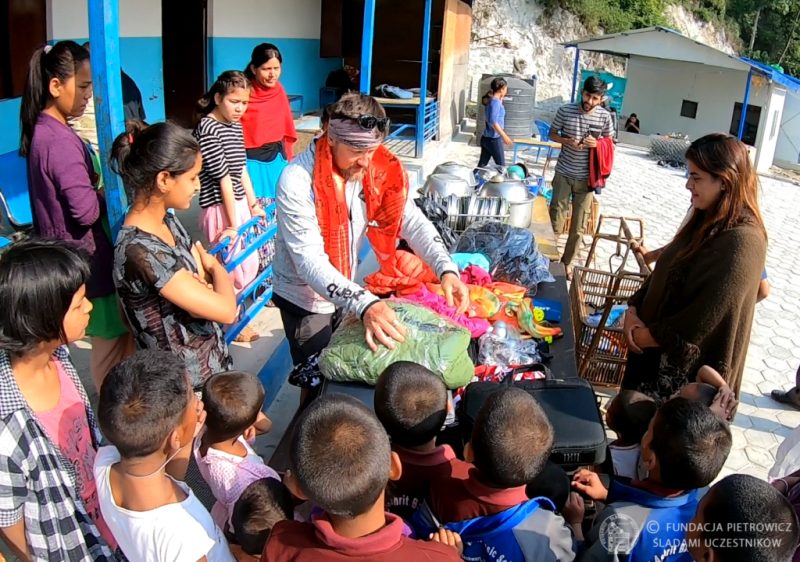 The team are also taking humanitarian aid for the Nepalese people after an earthquake devastated the country.Fundacja Pietrowicz Śladami Uczestników

“People continued to live their traditional lives, They weren't too involved with technology.”

Expected to arrive towards the middle of September, in addition to carrying 106 spare parts for the Jelcz truck that weigh an incredible 1,600 kg, the team are also taking humanitarian aid for the Nepalese people after an earthquake devastated the country.

Writing on their website, the team said: “We will use the truck's loading space to support children in Nepal who are still suffering from the hardships of the 2015 earthquake.

“The support that we can provide to those in need on the occasion of this project is an end in itself, immeasurable and timeless.”

One of the team, Maciej Pietrowicz, whose father took part in the 1979 expedition, also runs the ‘Pietrowicz In the Footsteps of Participants’ foundation which honours the memories of past participants as well as supporting the educational needs of Nepalese children.