A Polish man has set off on an extraordinary 2.5-month trek across the Gobi Desert.

Mateusz Waligóra from Wrocław plans making the 1,800km expedition across the Mongolian part of the desert alone.

Before departing yesterday morning, he told TFN: "Of course, I feel fear and stress. And I am also aware that I may not come back. But I think I am very well prepared for his trip.”

The Gobi Desert is one of the least populated places on the planet consisting of colossal sand dunes and ice-filled canyons. Temperatures reach a blistering +50 degrees in daytime before plunging to an igloo-like -30 at night. 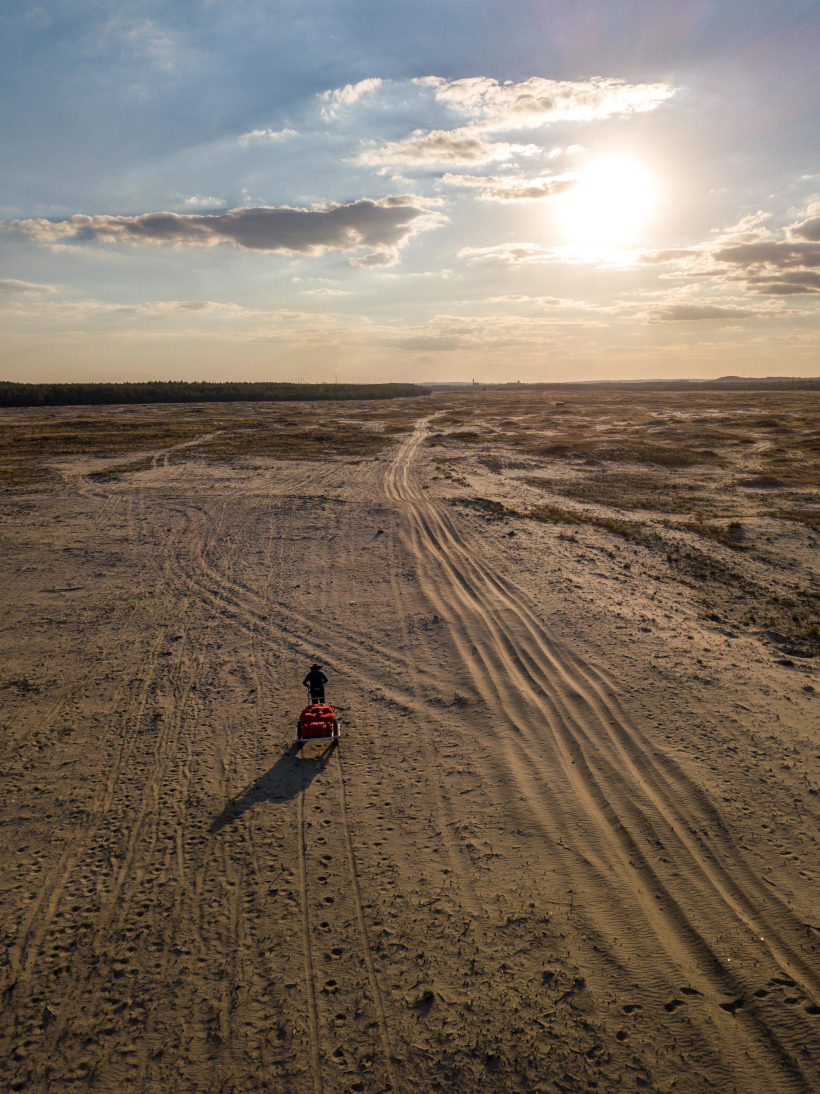 Add to this sandstorms, hurricane winds and barely any rainfall and it becomes one of the most challenging environments in the world.

To help him survive, Waligóra will be dragging a lightweight trolley behind him containing all his equipment, including 120 litres of water, 60kg of food, and some clothes, a sleeping bag and sunhat.

He also said he had put on weight to help.

He explained: “When my supplies have run out, I will pump water from wells in the desert, and the food supply I will also have to have accumulated in my fat tissues.

“Previous expeditions have taught me how important it is to set off being overweight - you need to have your own reserves of physical strength in fatty tissue."

Previously, Waligora walked 1,850km along the remotest road on Earth, the Canning Stock Route in Australia, which took him through both the Gibson Desert and Great Sandy Desert.

He also crossed the largest salt deserts in Bolivia Salar de Uyuni, and cycled 16,000km from the Brazilian-Argentinian border to the coast of the Caribbean Sea in Colombia.

In all his travels, he said the most important thing is to approach the journey in the right frame of mind. 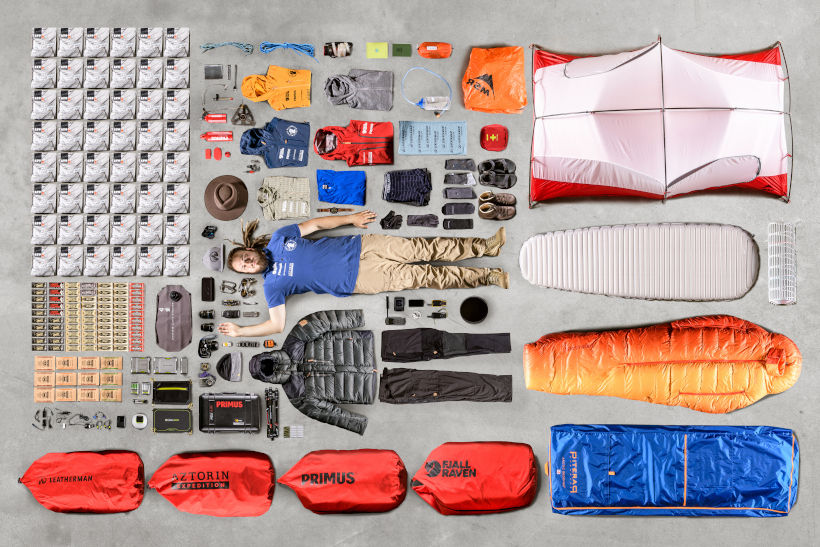 Mateusz will take a lightweight trolley containing all his equipment, including 120 litres of water, 60kg of food, and some clothes, a sleeping bag and sunhatDawid Galiński

He told TFN: “I will take the journey step-by-step. Otherwise I can’t imagine succeeding. It’s actually the head that will make crossing the desert possible. The success of such a expedition depends first of all on your mental condition.”

He added that he would also have a satellite-phone to call for help if needed.

But he admitted: “Mongolia doesn’t have helicopters that can be used for a rescue operation, so getting help could take few days.

“But in case of danger I wouldn’t like to bother anybody. I don’t want to involve other people in any risky situations.”