Adam “Babyface” Kownacki unanimously defeated Chris “The Nightmare” Arreola in a bruising 12-round heavy weight boxing match on Saturday. The fight was record breaking, as together the two boxers threw 2,172 and landed 667 punches, the most in a heavy weight fight since the introduction of the punch-counting system CompuBox.

The confrontation was top of the bill at the Barclays Center in Brooklyn, New York. For the two boxers the stakes were high – Arreola (38-6-1, 33 KO) is considering retirement, while Kownacki (20-0, 15KO) was hoping for his big break and a chance at a championship fight with Deontay Wilder. The IBF Inter-Continental belt Kownacki picked up over the weekend moves him one step closer that fight. 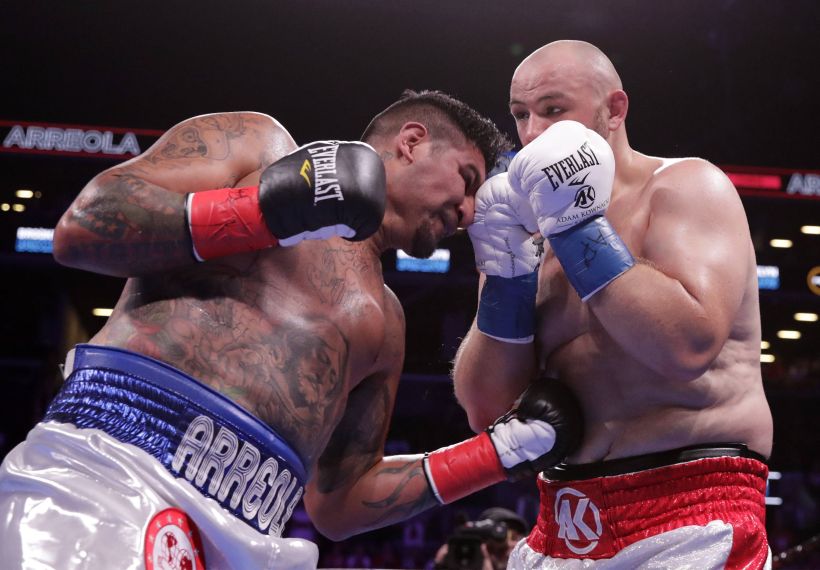 The Pole didn’t have all it his own way.PAP/EPA

“I thought it was a good fight, close, but I knew I pulled it out,” the Brooklyn-based Pole said in post-fight interview. “I landed a lot of shots and that was enough to win. That’s all that matters.

“Chris is an Aztec warrior. He’s a great fighter. I knew it would be a tough fight and I prepared for it. The CompuBox numbers prove it was a great fight.”

The fighters were evenly matched, which was one of the reasons why they managed to go all 12 rounds, a first in the Pole’s professional career. Kownacki started the match in a flurry, throwing a barrage of punches. In the middle rounds the pace slowed and the fight turned into a war of attrition, with the veteran Mexican unable to get an upper hand. 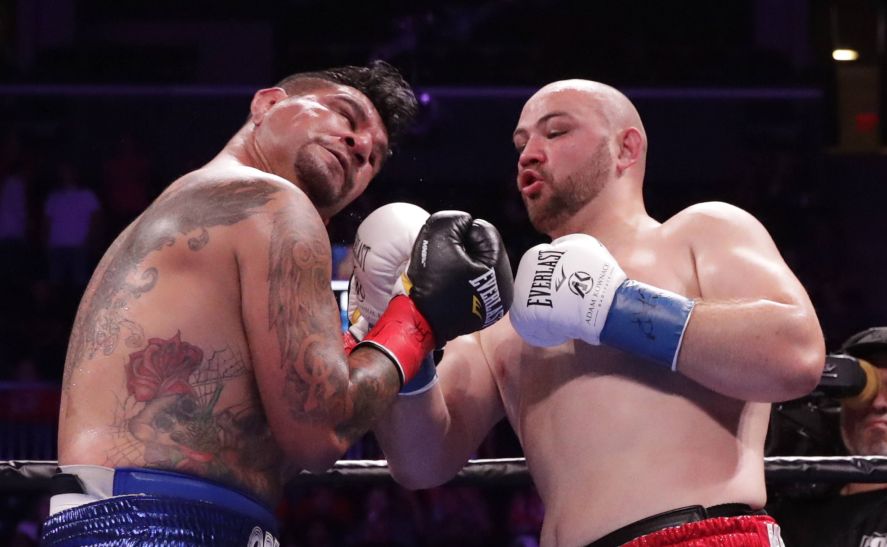 “I landed a lot of shots and that was enough to win. That’s all that matter,” said the Pole.PAP/EPA

After his defeat, Arreola indicated he was calling time on his career. “This is something I have to talk to my family about,” he said. “I honestly feel like it’s about time.

“I gave it my all this fight. Even after breaking my hand, I kept fighting. I need some time off to figure things out. I don’t know if I can go through this again.”

“Congratulations to Kownacki because he came in here and he won the fight.” 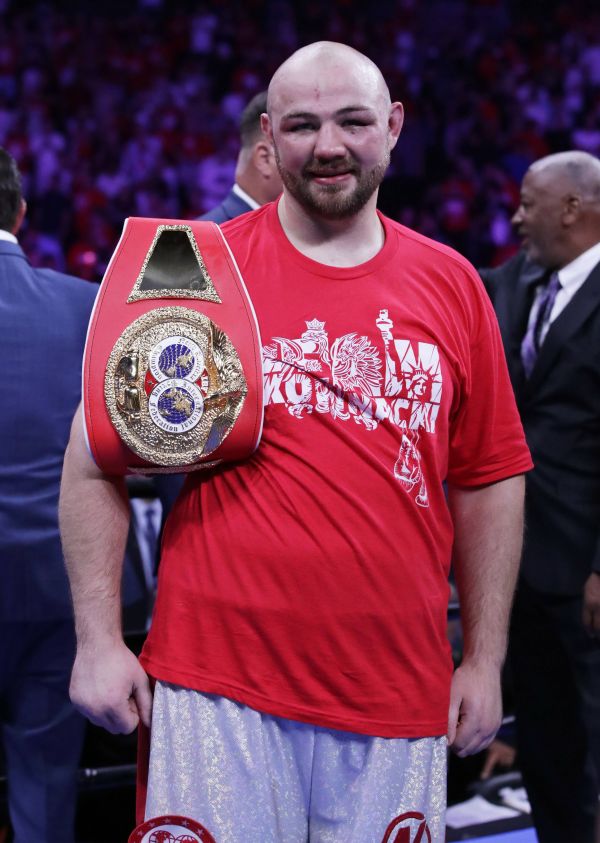 The victory paves the way for Kownacki to have a crack at the world title.PAP/EPA

Kownacki’s trainer Keith Trimble was happy enough with the result, though not necessarily with his charge’s performance: “I recognize that he [Arreola] hurt his hand in the fourth or fifth round,” he said. “I was telling Adam, punch him in his left hand, it’s broke and that guy hung in there.”

Instead of following his trainer’s advice, Kownacki kept the fight close making it more exciting for the audience. “This guy just tends to make it a little harder on himself,” added Trimble.

Here they come! De Niro and Nobu to open hotel AND restaurant in Warsaw