A new clinic which will treat people in a coma is set to open in Warsaw in 2022.

Actress Ewa Błaszczyk who runs the “Akogo?” NGO, which helps people in a coma and is behind a children’s coma clinic, now plans to extend similar support to adults in a coma. 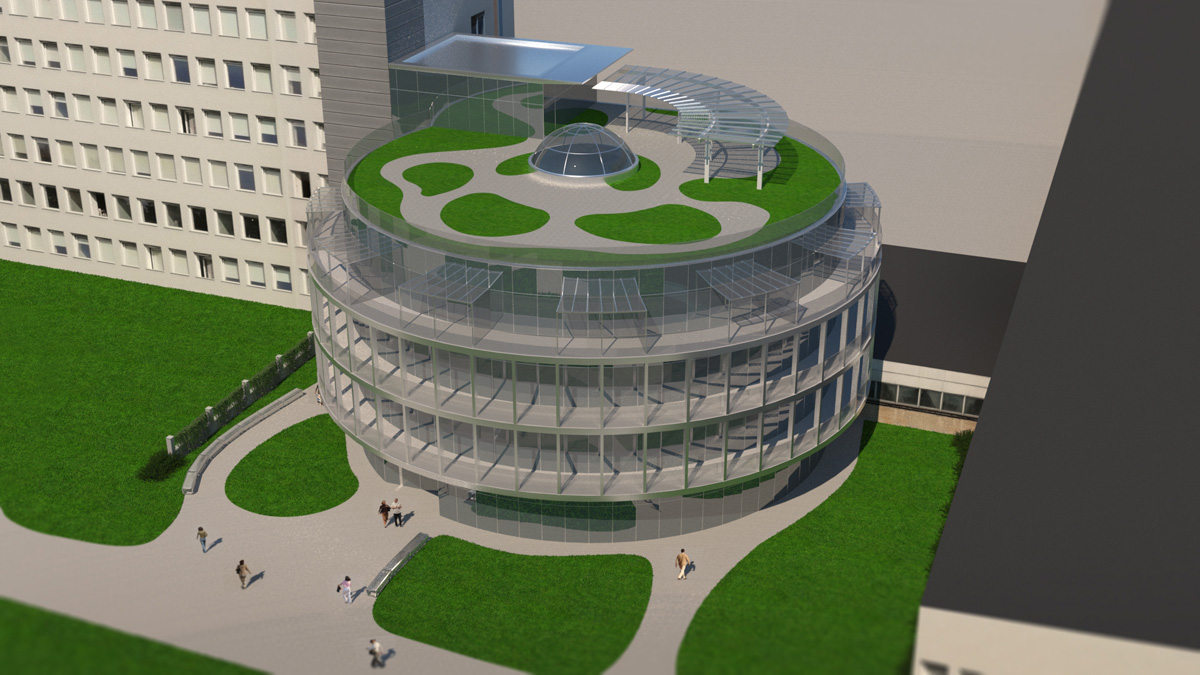 The "Alarm Clock" clinic for adults in Warsaw will feature a laboratory, where scientists will work on cutting-edge developments to help the patients.akogo.pl

“We will be the first in the world to do so. This is something that could turn medicine upside down,” said Błaszczyk, suggesting that the medical advances could help cure people who have suffered strokes or have Parkinson’s disease, among other conditions.

In September, her foundation signed a letter of intent regarding the construction with the hospital and local authorities. 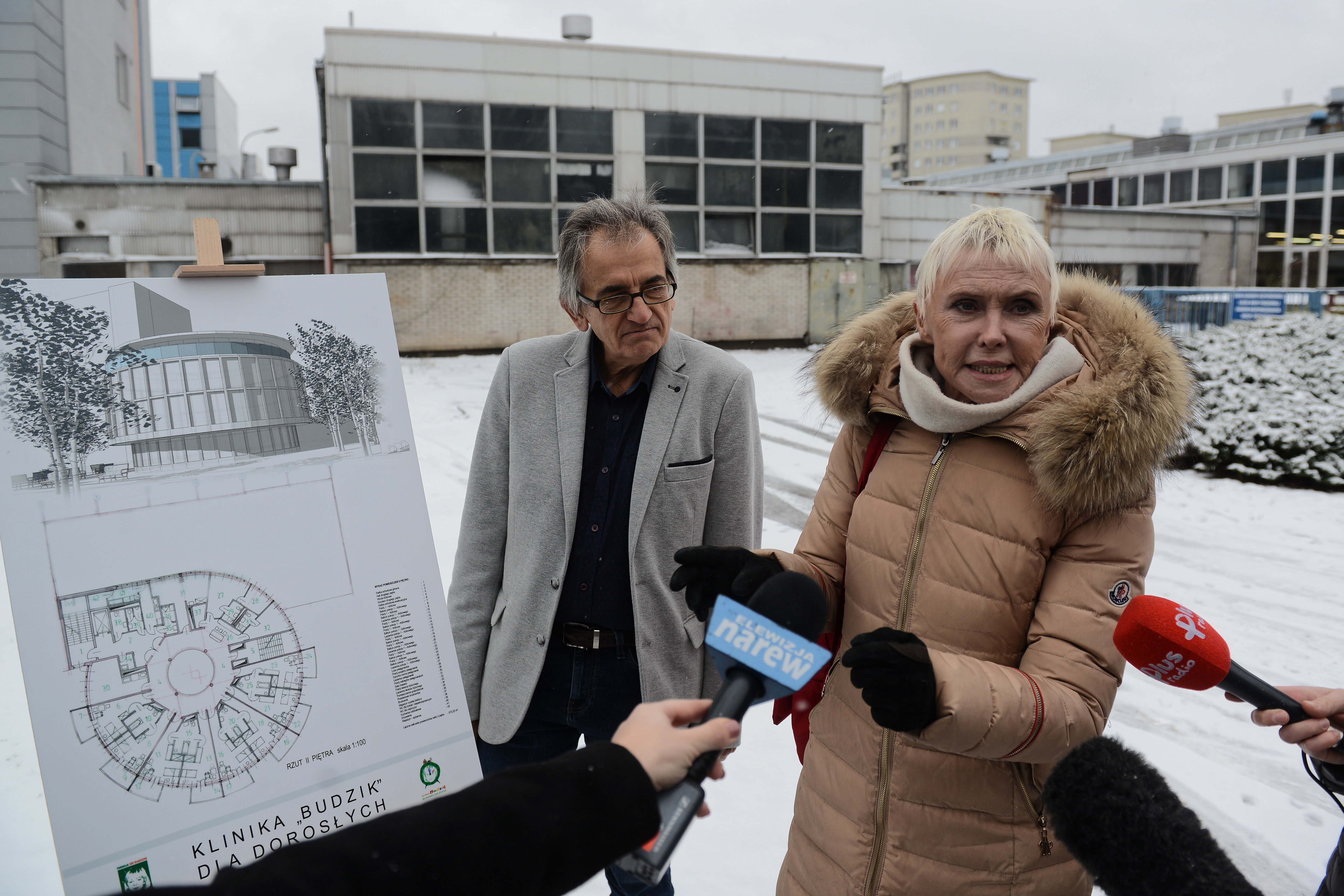 The actress said that the new clinic will be the “first in the world” and “could turn medicine upside down.”Jakub Kamiński/PAP

The project has also been awarded a grant of over PLN 37 million (8.6 million euros) from the Justice Fund run by the Ministry of Justice, which will cover the clinic’s construction and equipment.

The new clinic will feature a laboratory, where scientists will work on cutting-edge developments to help the patients. 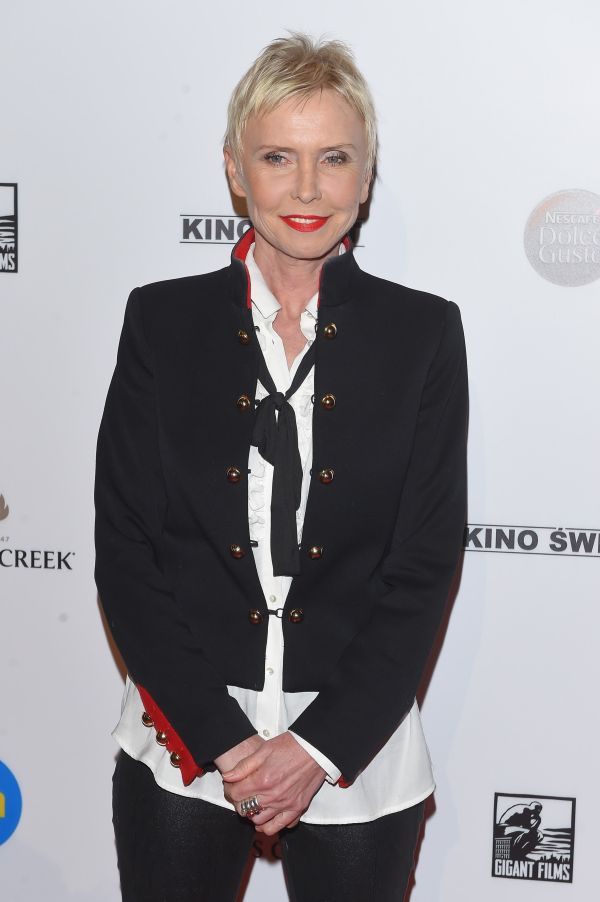 At Poland’s Budzik clinic – which translates literally as the “alarm clock clinic” – children in a coma receive treatment, care and rehabilitation.

The first of its kind in Poland, the children’s clinic was established in Warsaw in 2013 by the actress whose career includes a role in Krzysztof Kieślowski’s classic “Dekalog: Nine”, among many other films and plays. 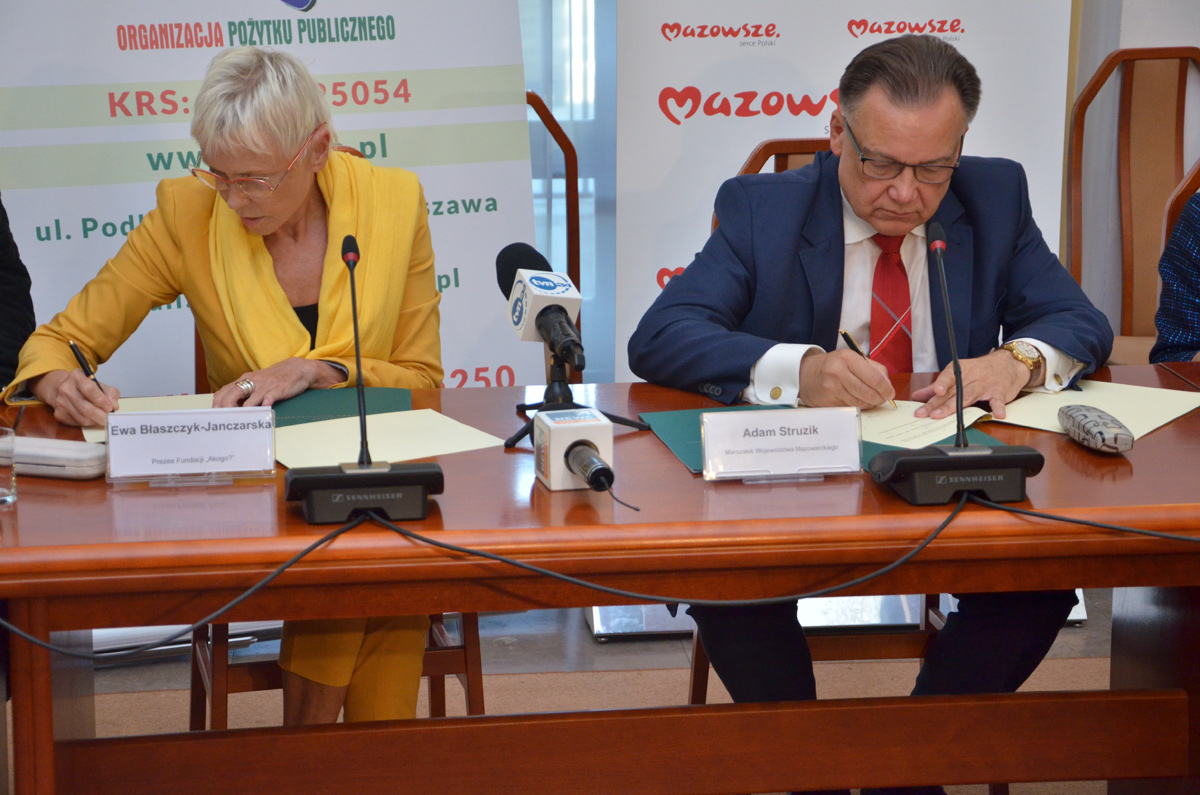 In September, her foundation signed a letter of intent regarding the construction.akogo.pl

Built with support from donors and EU funds, the children’s clinic has 15 beds. Treatment is covered by the National Health Fund and parents can stay at the clinic free of charge to be near their children.

Since it was built, around fifty children have awoken from comas at the clinic, according to its website. 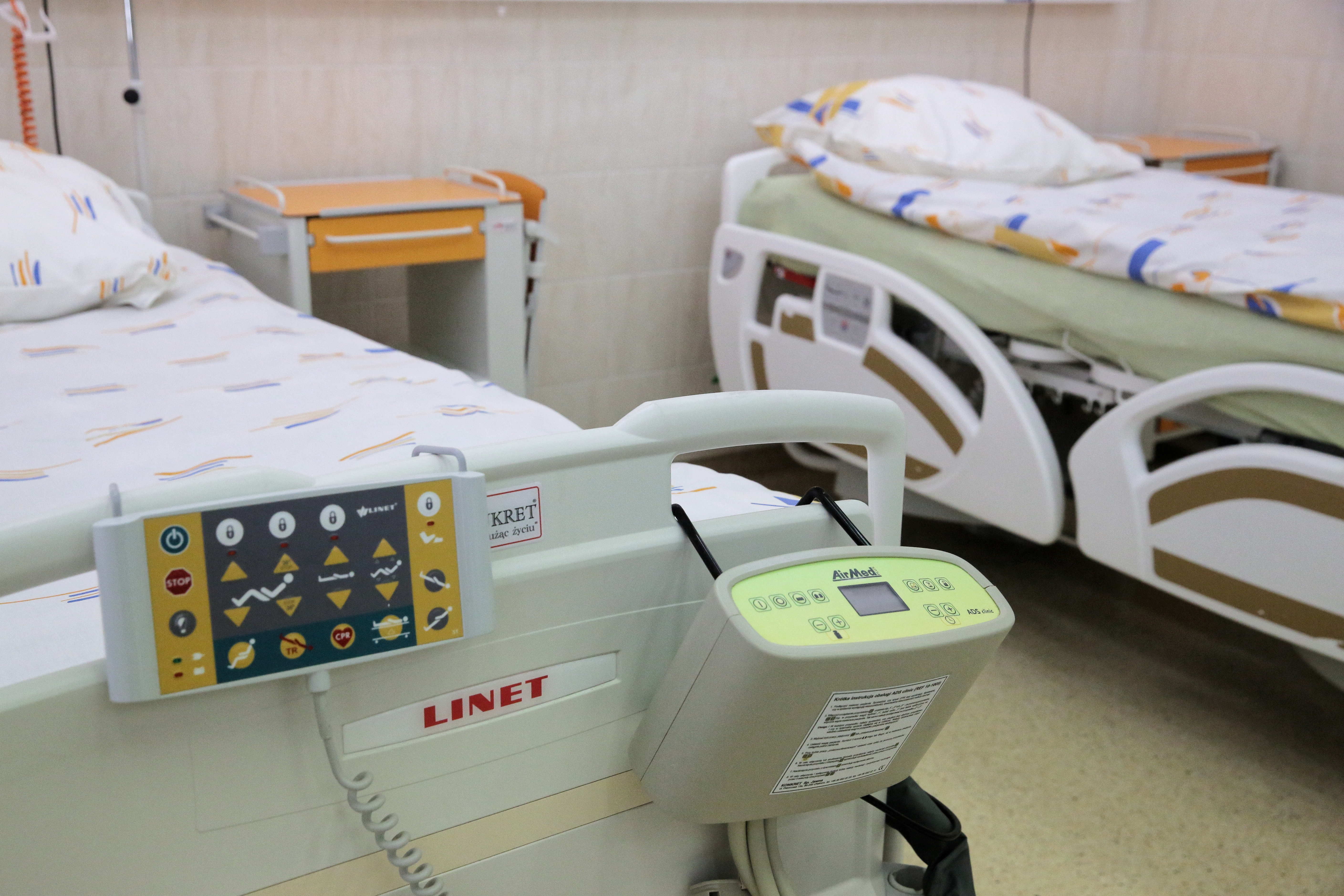 Since it was built, around fifty children have awoken from comas at the Alarm Clock children’s clinic, according to its website.Tomasz Waszczuk/PAP

Błaszczyk’s dedication to supporting people in a coma has a personal dimension. In 2000, one of her twin daughters, who was a child at the time, choked on a tablet and fell into a coma. Nineteen years on, Błaszczyk still hopes that her daughter will wake up, while supporting families in a similar situation through her foundation.

Over 600 people a year fall into a coma in Poland, including around 150 children, according to the foundation.