Award-winning actor Janusz Chabior has delighted his fans after adopting a dog whose hind legs were run over by a Russian tank.

Chabior and his actress wife Agata Wątróbska took in the adorable pooch called Henio after finding him in a Polish shelter where he had been sent from Ukraine. 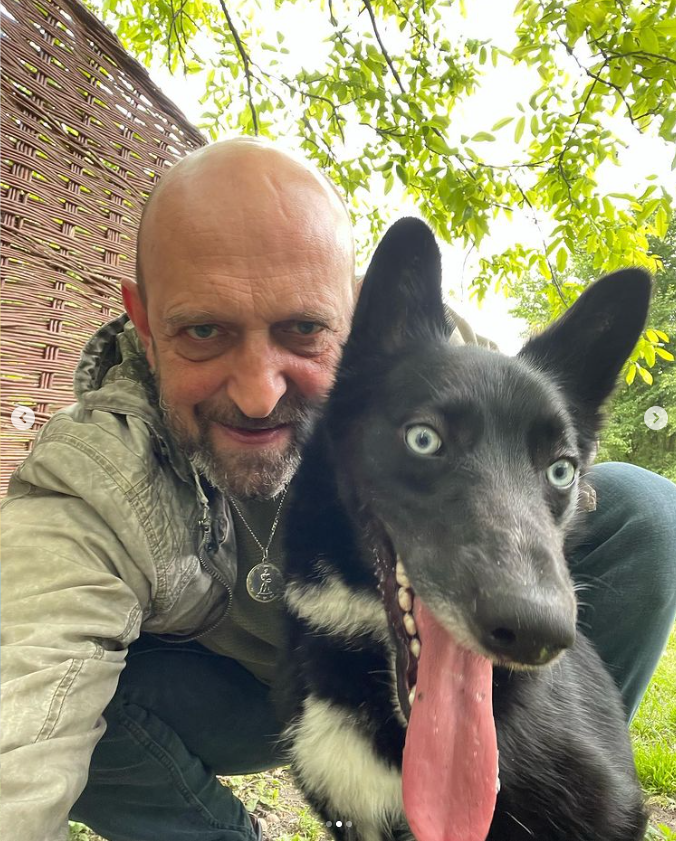 Posting a photo of the happy trio on Instagram, beaming Chabior said: “Our Henio is recovering !!! See for yourself.

“He was brought from Ukraine with his hind legs mutilated.

“They were so damaged that he was at risk of amputation. 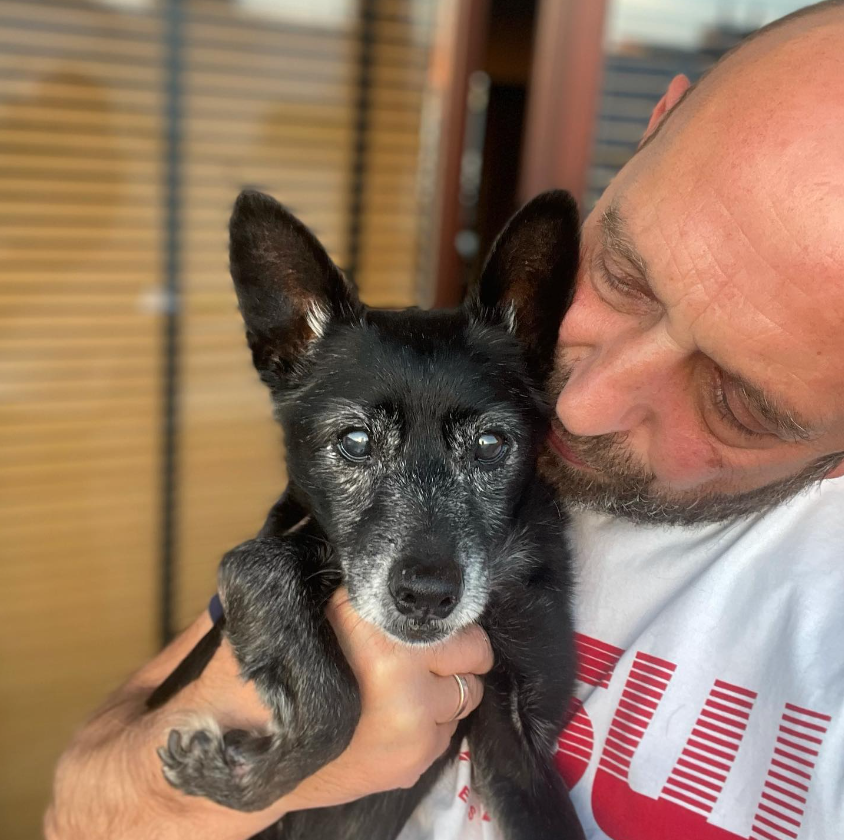 Well-known for their love of animals, for many years Chabior and Wątróbska took care of a dog called Batman who Chabior had met on set during the filming of ‘A Few Simple Words’ about a man whose only friend is a disabled dog.Janusz Chabior/Instagram

“The chances of saving them were slim, but he made it !!! Wonderful doctors from @Lecznica.ada.”

Well-known for their love of animals, for many years Chabior and Wątróbska took care of a dog called Batman who Chabior had met on set during the filming of ‘A Few Simple Words’ about a man whose only friend is a disabled dog.

So attached did he become that for years he would take Batman with him to parties, promotions and TV shows. 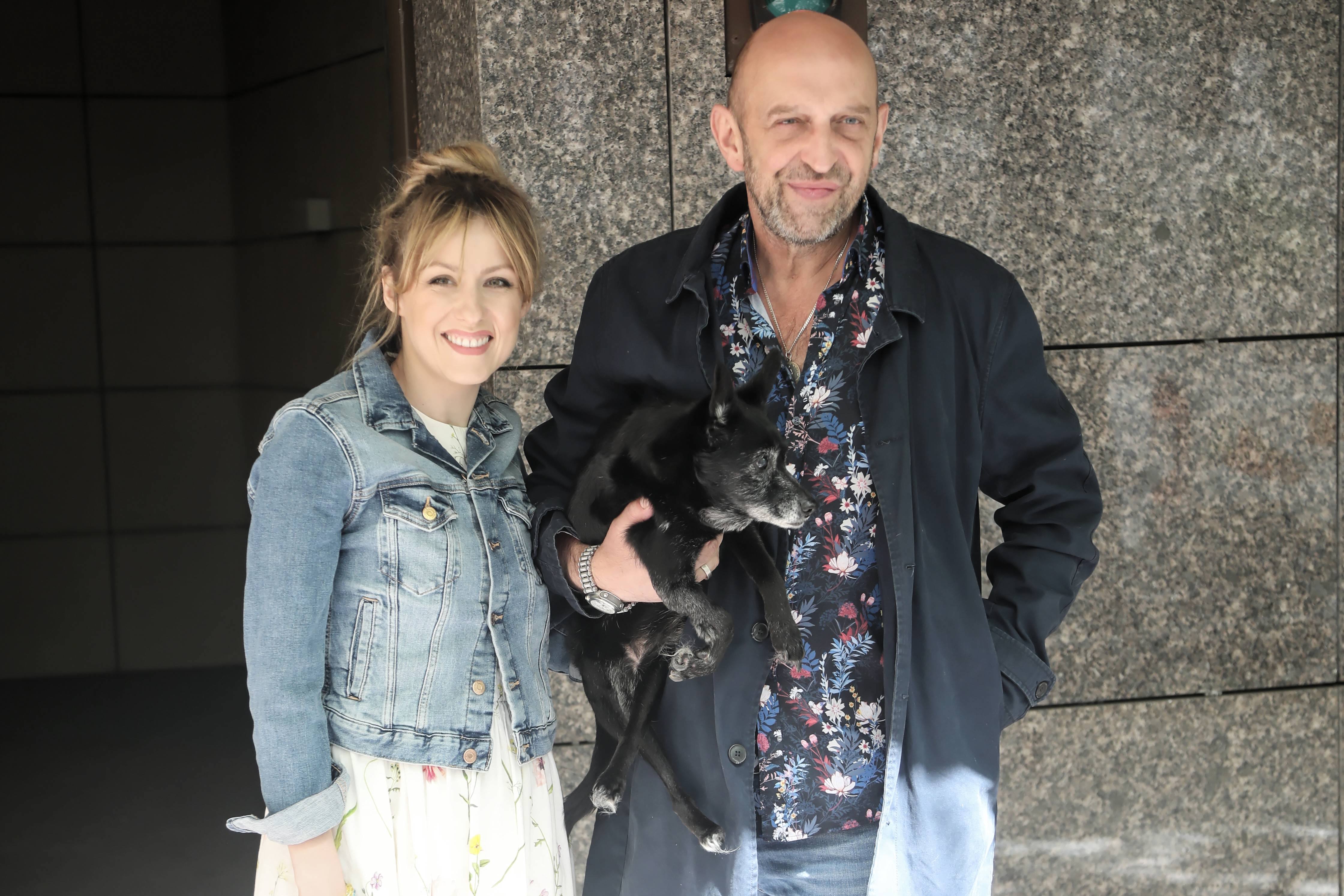 Chabior was so attached to Batman he took him to parties, promotions and even TV shows.Wojciech Olkuśnik/PAP

After Batman died in February, on the actor's 59th birthday, at the grand old age of 22, Chabior and Wątróbska were determined to adopt another dog.

Writing on social media the actor said: “Batman used to say, ‘Don't worry that I will be gone. Life hates emptiness,’ and our beloved son sent us Henio. 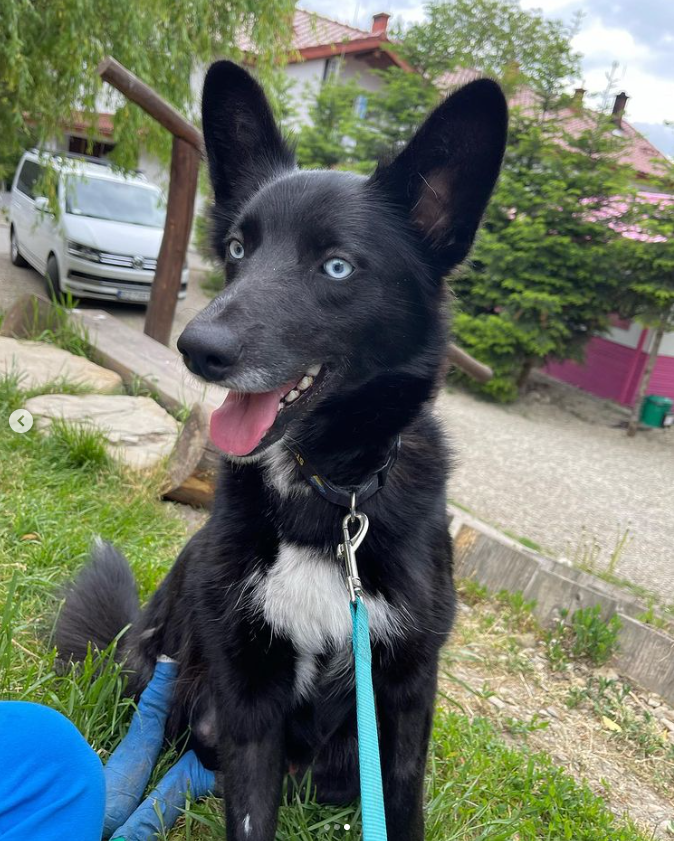 “Henio, who is also driven by life. Henio, whose hind legs were crushed by the Russian invasion of Ukraine in the treads of the tank. Batman had an astral effect.”

Fans have now flooded the actor’s Instagram with praise;.

One wrote: “Henio does not know yet that he went straight to heaven.” 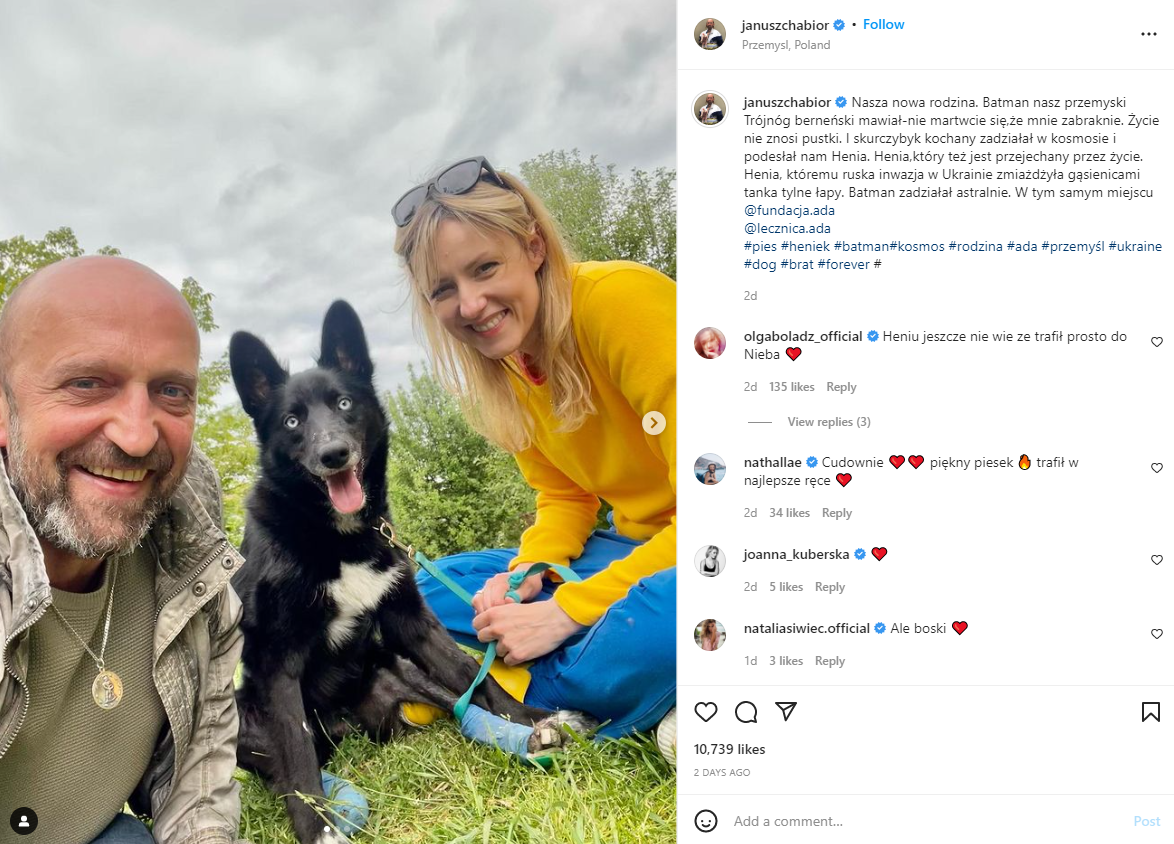 The actor said that he believes Batman was watching over the adoption of injured Henio.Janusz Chabior/Instagram

Another posted: “She has amazing eyes. He will be happy with you. It's great that you guys took him in.”

Yet another commented: “Heniu had a nightmare, but now his best life is beginning! You guys are great, and so are Henio, and of course Batman!”

While one said simply: “Henio is beautiful. He was extremely lucky in misfortune. He will be with you like in paradise, and Batman will look down on you and cheer you on.”