A wing and a prayer: new documentary delves into the life of a flying Pole who may have taken to the skies long before anyone else

A new documentary is being made on the life of the legendary flying Pole, Jan Wnęk, a man who may, or may not be, be the father of aviation . ‘Man of Air’ (‘Człowiek z powietrza’) tells the story of the 19th-century pioneering aviator, who was also a sculptor and inventor, who is credited with having constructed a flying machine and having made several gliding flights 50 years before Otto Lilienthal, who is still considered the actual father of aviation.

Wnęk, called the Icarus from Odporyszów, was a dreamer with great manual skills, which he used to bring his wild ideas to life. A skilled and self-taught sculptor, he was fascinated with flying, spending long hours observing birds and trying to figure out the mechanics of their airborne movement. This obsession led to the creation of a wing-like device. Wnęk’s other contraptions include an ‘automobile’ which was powered by muscle (pedals) or wind (sails).

According to local legends, in 1865, the inventor climbed the church tower, put on his wings... and jumped. His wings, made of wood, string and canvas allowed him to glide through the air!

A picture of Wnęk’s wing. Its creator was a skilled carpenter and designer.Source: The Museum Of Ethnography Kraków/Creative Commons Attribution-Share Alike 3.0 Unported license

Wnęk's flights were said to be long, even two to three kilometres, and over time crowds of people started coming to Odporyszów to observe the feats of the village inventor. But Jan Wnęk died in 1869, at the age of 41, as a result of injuries he suffered when a flight when tragically wrong.

The ‘Man of Air’ documentary is a record of a journalistic reseach conducted by Dorota Kunc from Radio RDN. To build a picture of the aviator’s life researchers went through, among others, documents from the State Archives in Tarnów and Kraków and from the Diocesan Archives in Tarnów.

Marek Kołdras, the director and script writer told PAP: "We decided to take a look at this figure and verify whether the achievements attributed to Jan Wnęk in the field of aviation were possible in the second half of the 19th century. Everything that was said or written about Wnęk, today we would probably call it fake news, because the information is repeated many times, but not confirmed by any sources." 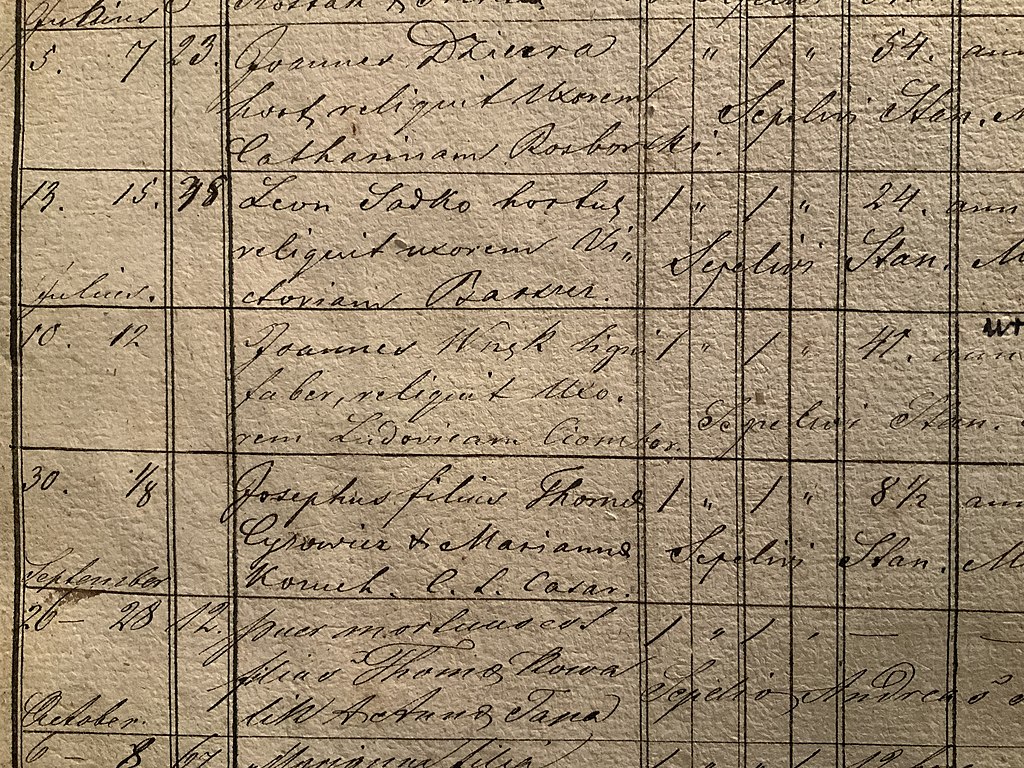 Jan Wnęk was born in 1828 to a peasant family. His parents quickly realised how talented he was and instead of keeping their son working on the family farm in Kaczówka (Małopolska region), they made him an apprentice to a carpenter.

A quick learner, Wnęk took over the construction of Chełm bell tower after the foreman responsible for it died. The quality of the young carpenters work and his innovative ideas brought other commissions. Jan won the competition to make the Odporyszów chapel’s furnishings, sculptures illustrating the mysteries of the rosary. There is also met a woman called Ludwika, who would become his wife and the mother of five children. He remained in the town till the day he died. 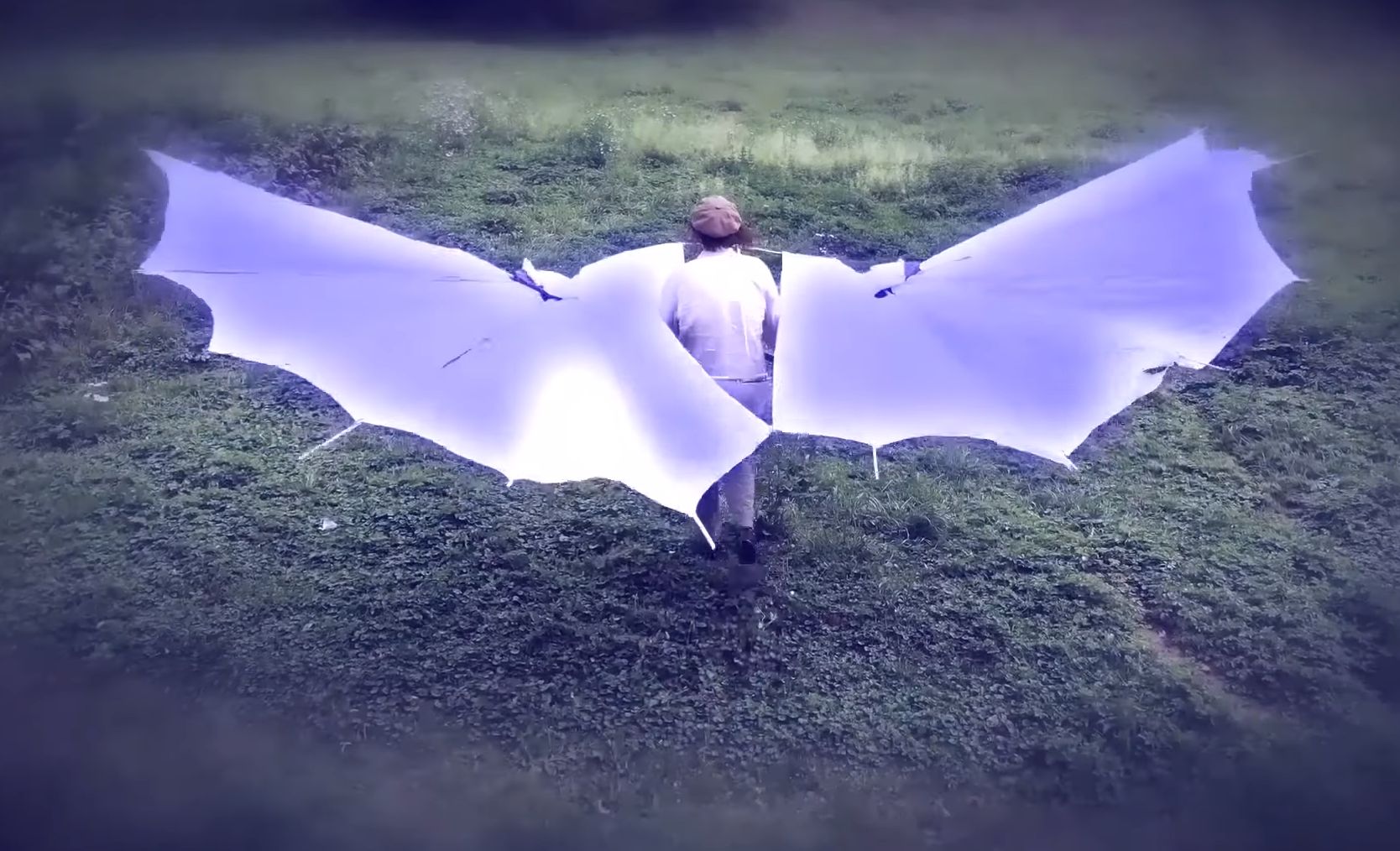 The documentary will try to piece his life together and try and establish whether his flights actually took place.StudioplTV/YouTube

Further research into Wnęk’s life – the exhumation of what is believed to be his body and going through local archives – may uncover the truth, whether Wnęk really did construct the first flying machine. Without doubt a colourful person, his achievements deserve detailed examination.

Małgorzata Skowrońska, author of Wnęk's biography, told PAP” "In order to explain what really happened in the tiny town of Odporyszów in the second half of the 19th century, a query in the Austrian archives is needed because, as you know, the Austrians were very meticulous. Perhaps it would be possible to find an account, a written note from the then gendarme or soldier about the flights of Jan Wnęk. (...) If such proof was found, it would mean a changing all the encyclopaedias and books about the history of aviation.”

‘Giants of Science’ project to show off world-changing Polish inventions which include walkie-talkies, mine detectors, and the first lunar vehicle