A time for heroes: Jerzy Dudek honoured by FIFA 22

Footballing legend Jerzy Dudek is to be honoured with his own FUT Heroes card in the upcoming FIFA 22 game, thereby cementing his status as one of the football world’s most recognizable names. 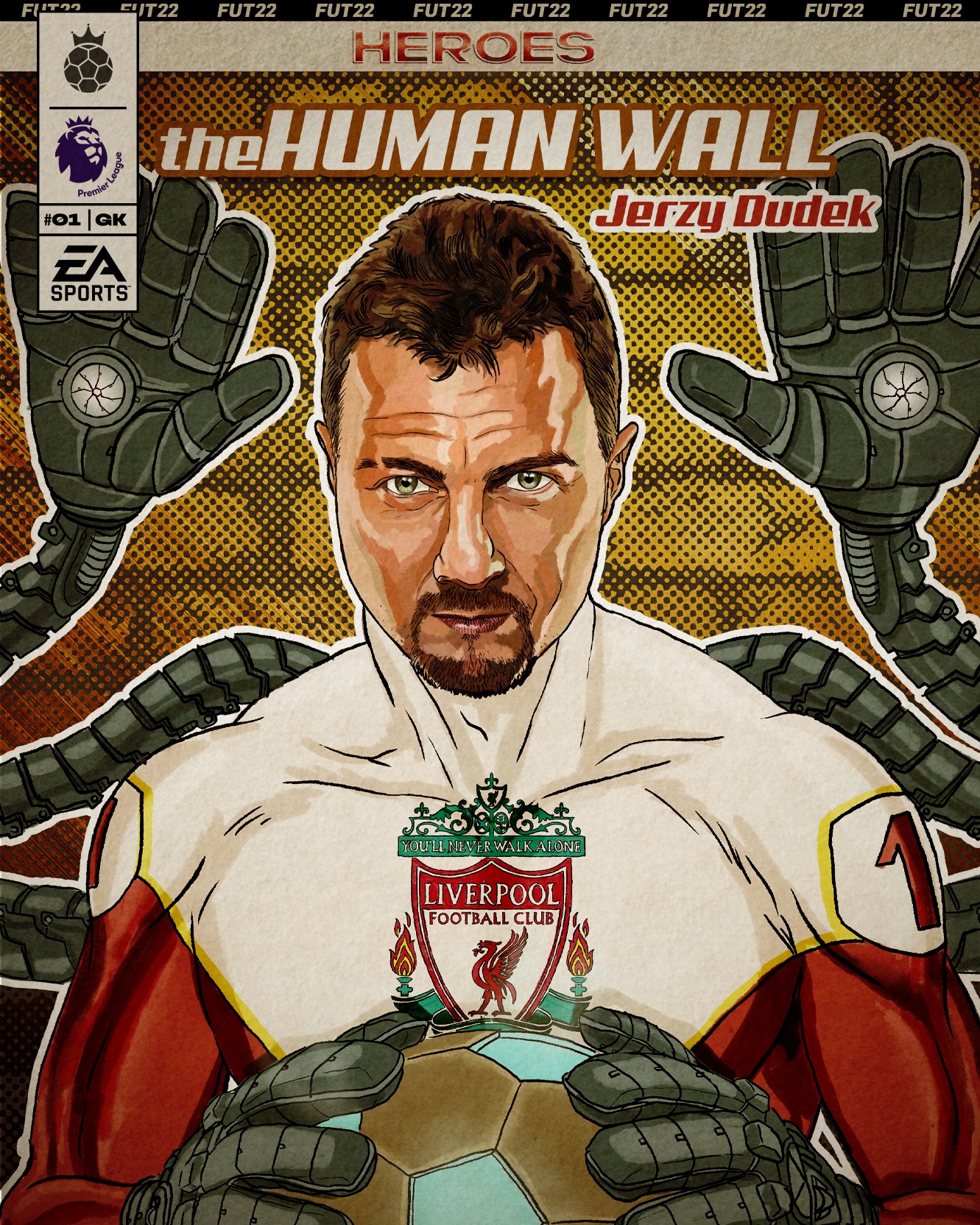 Dubbed ‘the human wall’, Dudek will have a rating of 86 on the game.EA SPORTS FIFA Polska 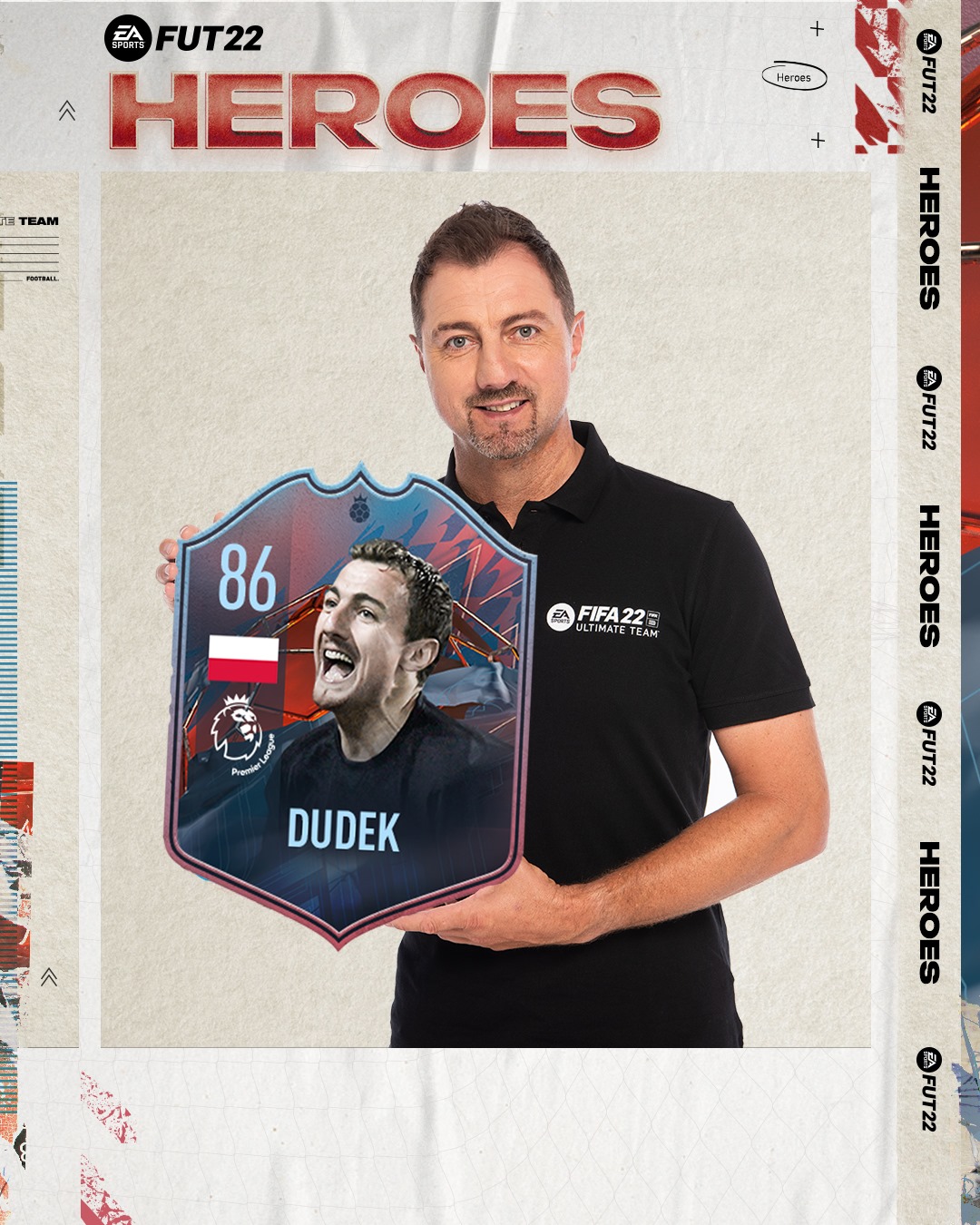 The inclusion of Dudek marks the first time a Polish player has been featured as a FUT Hero.EA SPORTS FIFA Polska

The inclusion of Dudek marks the first time a Polish player has been featured as a FUT Hero in the ten-year history of the game’s Ultimate Team series; something of a global phenomenon, FUT Heroes allows players to build their dream squad and fill it with iconic football stars enabling them  to recreate “the unforgettable moments that turned them into fan favourites.” 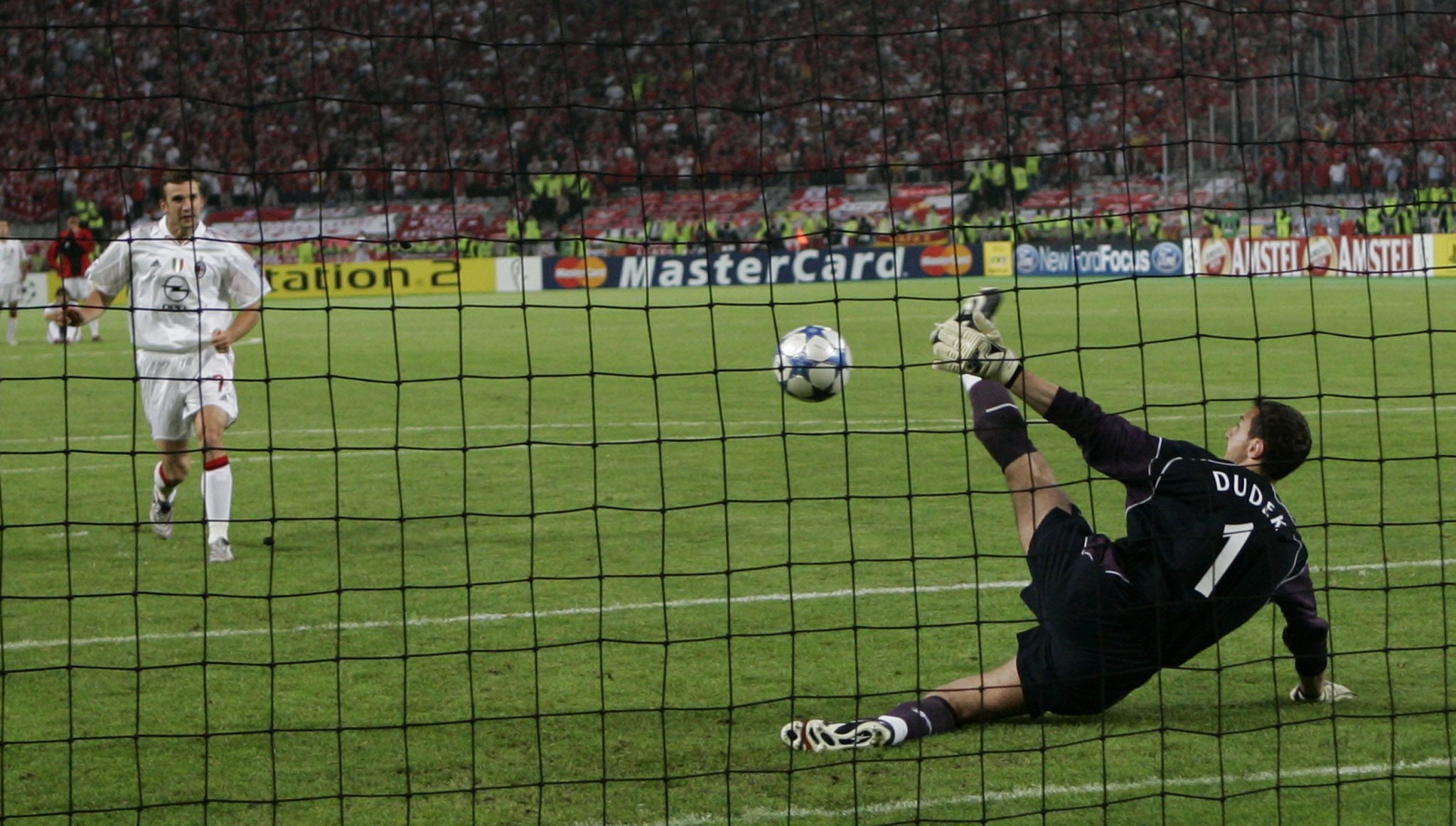 The addition of the former Liverpool and Real Madrid goalie to the game was confirmed by EA Sports Polska on Twitter. Though the precise statistical values on his card have yet to be revealed, it is known that overall Dudek will have a rating of 86 out of 100.

The preview also revealed that Dudek will be nicknamed “The Human Wall”. 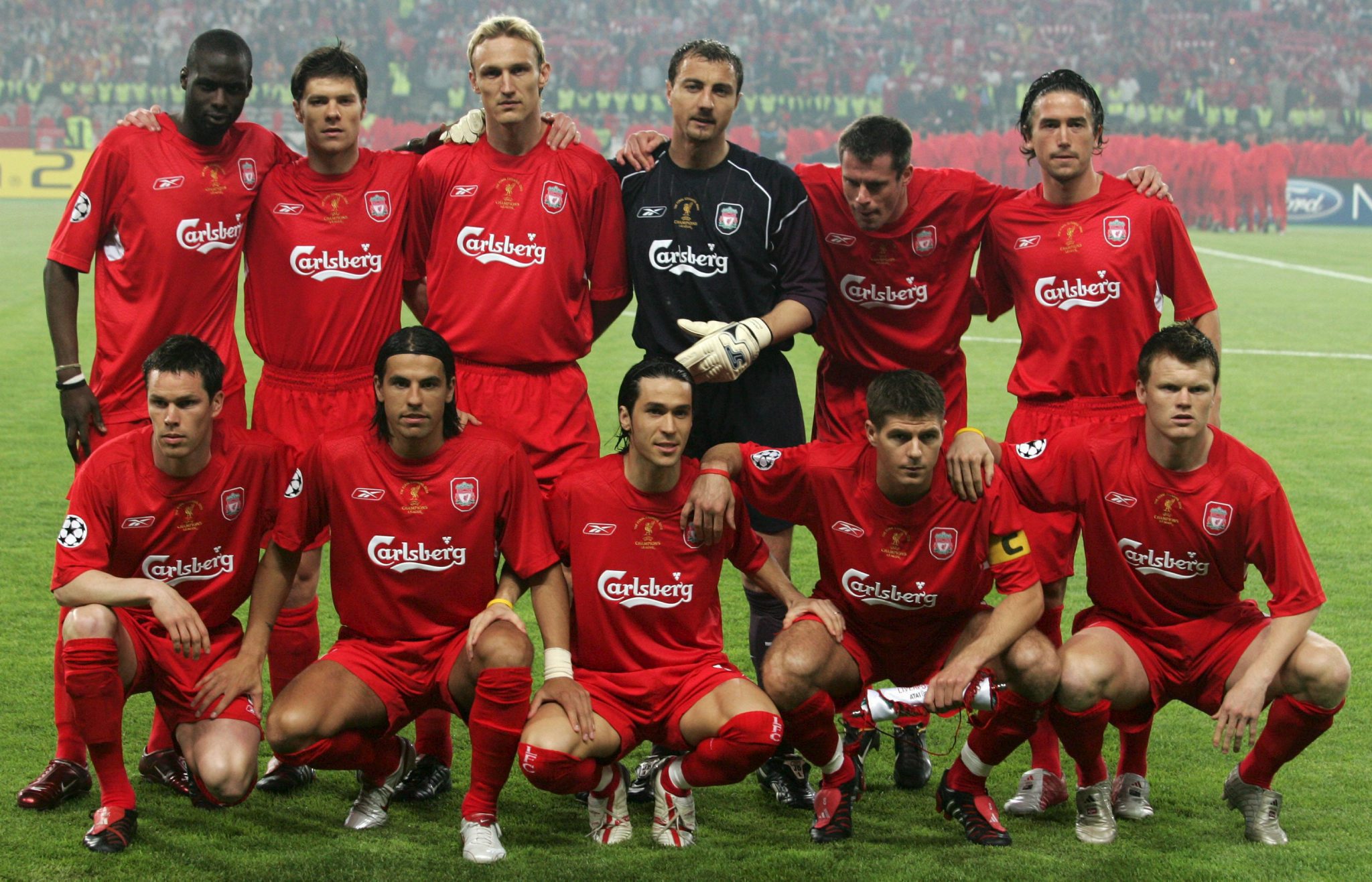 The final remains one of the most memorable matches of all time, with Dudek’s performance proving key to Liverpool’s triumph.DANIEL DAL ZENNARO/PAP/EPA

Born in Rybnik, and capped 60 times by Poland, Dudek’s defining moment came in 2005 when he helped Liverpool to victory in the Champions League final against AC Milan.

Famously, he made a logic-defying double save in stoppage time to thwart Milan’s Andriy Shevchenko before making two decisive saves in the penalty shootout – the first against Andrea Pirlo, and the second against Shevchenko. 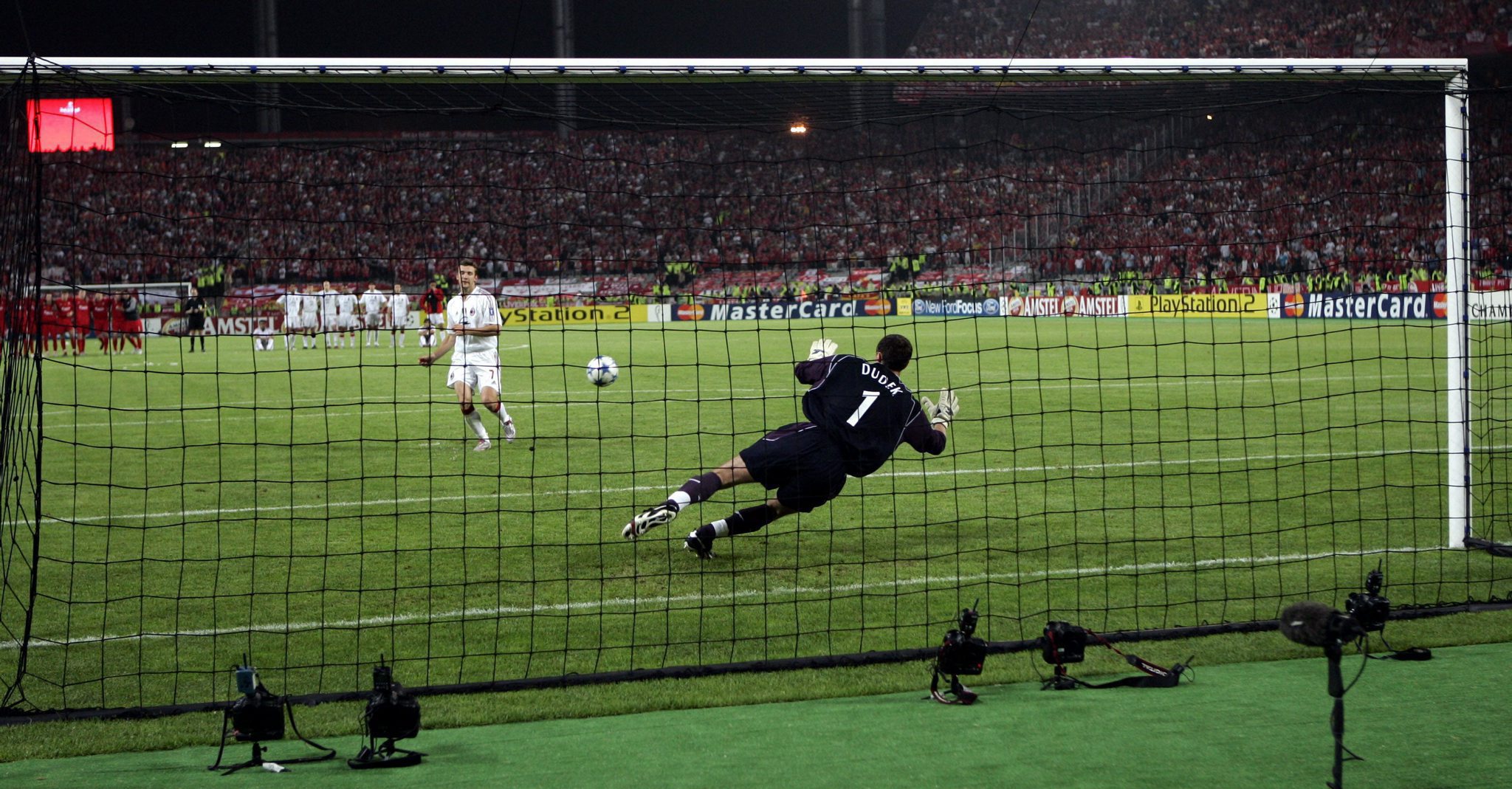 Dudek recalled the match in his autobiography: “They called the 2005 Champions League final the ‘Miracle of Istanbul’. Well, this was my miracle. The save of my career. Of my life.”

The final also immortalized him after he used the shootout to perform a bizarre series of moves to distract Milan’s penalty takers. Subsequently known as ‘the Dudek dance’, the eccentric jiggles earned him a wave of new fans who replicated his theatrics on a series of viral videos. 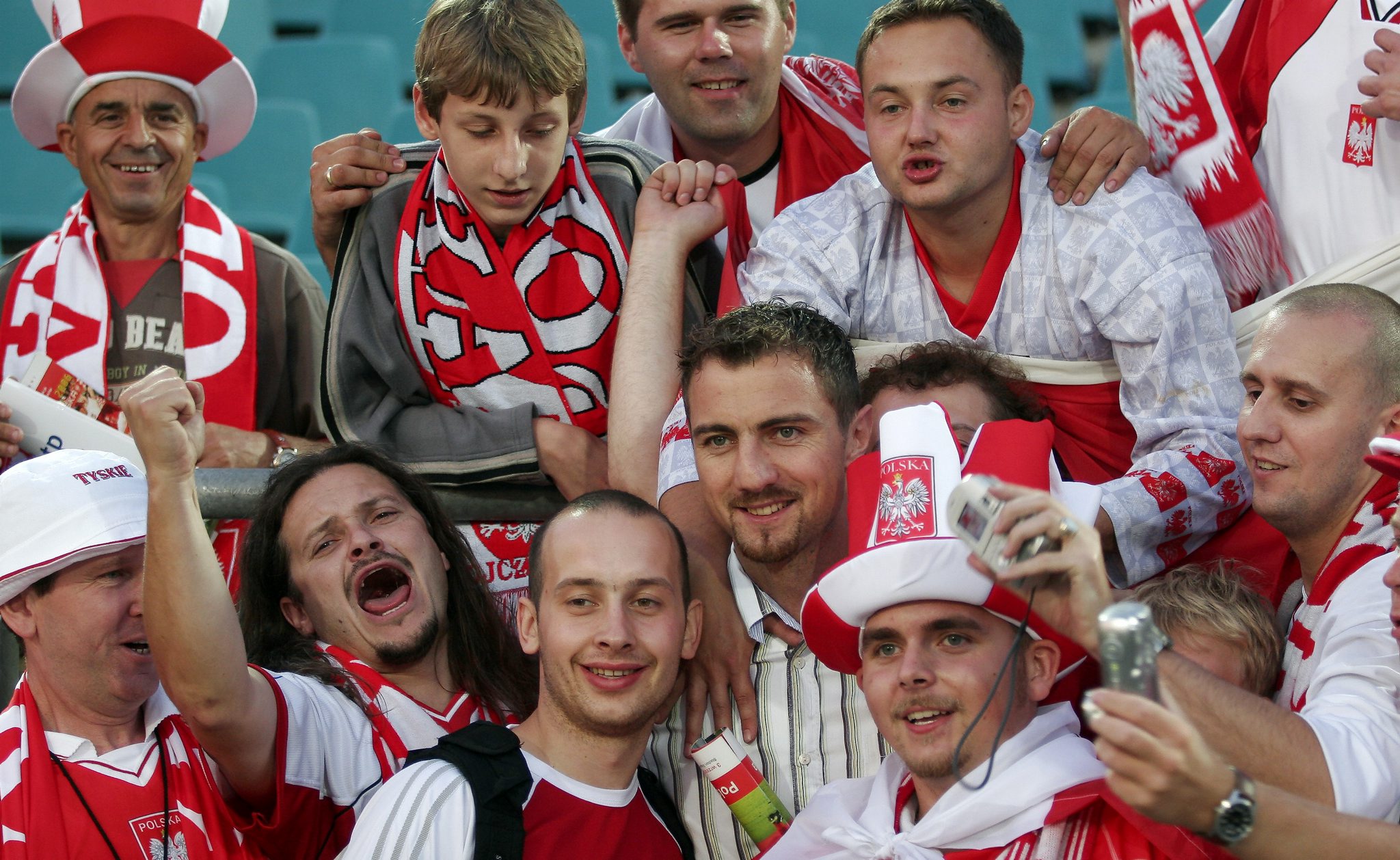 Mobbed by Polish fans, the immensely popular keeper was capped 60 times for his country.Andrzej Grygiel/PAP

Dudek will be featured in the game alongside other heroes such as Tim Cahill, Mario Gomez, Ole Gunnar Solskjaer and Lars Ricken. More players are set to be added before the game’s release.