A story with a bit of bite: did a vampire once prowl the night and bring horror to a sleepy Silesian village

One of the country’s most notorious vampires is back in the press over three-hundred years after first terrorizing the darkest depths of Silesia.

Buoyed in part by the runaway success of Netflix’s Dracula series, Zamek Książ has chosen to highlight its own local vamp by retelling the story of Georg Eichner, a resident of what was then the village of Reimswaldau (today, Rybnica Leśna).

Gleefully repeated by the local media, the story – which first appeared on the castle’s Facebook page a couple of days back – has thrust the vampire back into the spotlight. 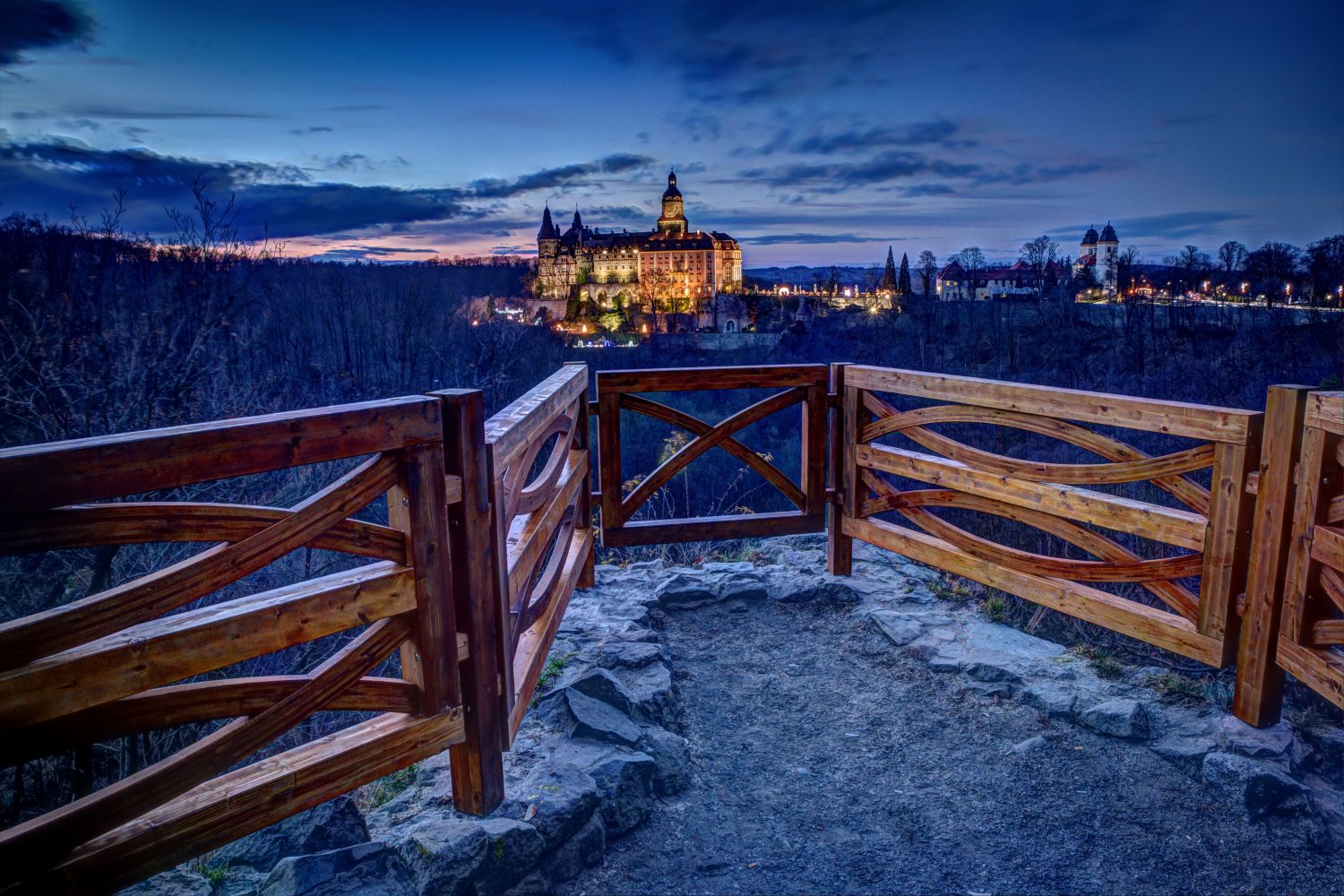 “People enjoy being scared, they like mysteries and things that can’t be explained,” says Matt Mykytyszyn of Zamek Książ, “so given the popularity of the new Dracula series we thought it was a great time to remind people about our own region’s vampire.”

Though little is known about Eichner’s earlier life, his name found itself etched into local legend following his death in 1709. Till then, he had led a quiet and unassuming life, with the one point of note being his scandalous conversion from Catholicism to the Protestant church.

This, it was thought at the time, was the reason behind a chain of events that left the habitants of Reimswaldau fearing for their lives. 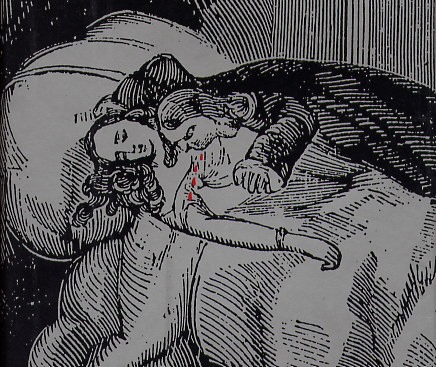 “We have to remember that our system of beliefs is completely different nowadays to what it was 300-years ago,” says Mykytyszyn.Zamek Książ w Wałbrzychu

Shortly after his death, it was reported that Eichner had been seen stalking the village, frightening neighbours and mutilating animals. A staunch defender of his name, Eichner’s widow was adamant that this had nothing to do with her deceased husband, but such was the public outcry a letter was written by the mayor and delivered to the nearby Książ Castle asking Count Konrad Ernest Maksymilian von Hochberg to personally intervene.

Arriving on June 26, the contents of the letter were dissected by Hochberg – who held judicial power of the village – and within days the Count turned up at the settlement with an experienced exorcist in tow.

On exhumation, the lifting of the coffin lid revealed a corpse that had decomposed aside from its heart, liver, intestines and left knee, which had survived in perfect working order. 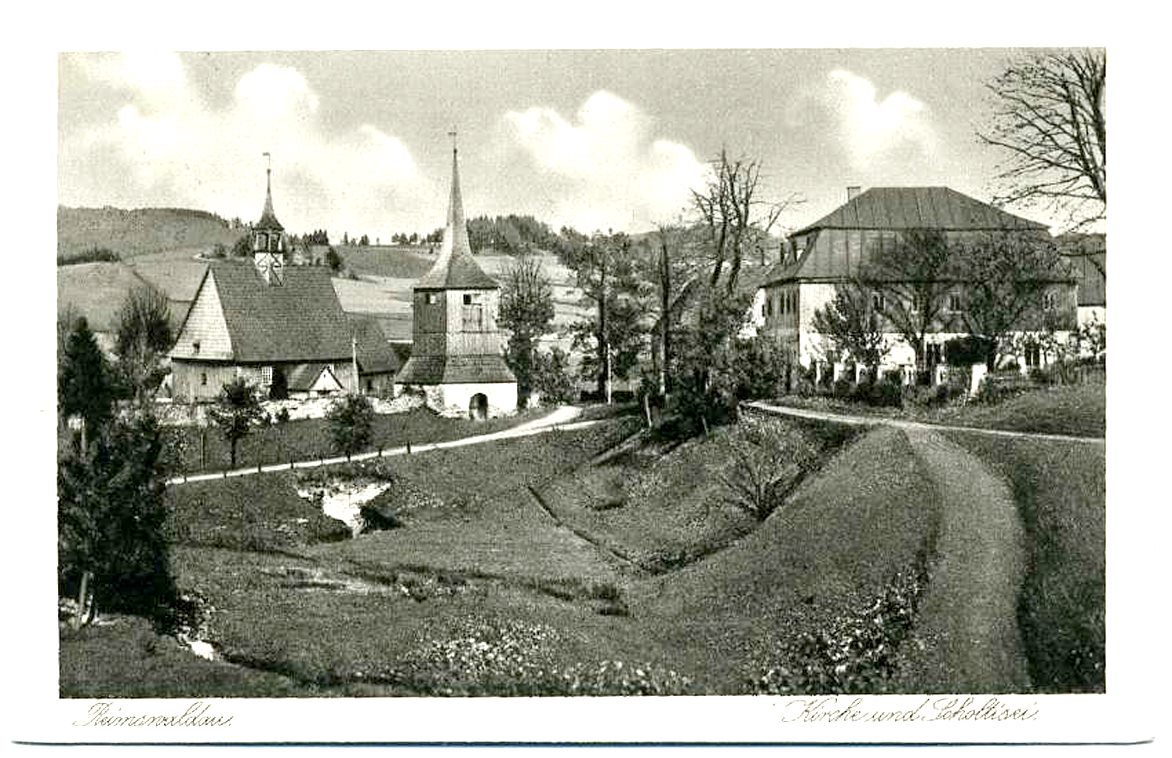 Shocked by their findings, the body was swiftly transferred to a decrepit cemetery beyond the village’s boundaries.

“This didn’t help,” says Mykytyszyn. “Within two weeks Eichner had returned, sometimes taking the form of a black dog and at other times an over-sized squirrel.”

Women were particularly vulnerable with some reporting being sexually molested by the giant animal.

Another letter was despatched to Książ Castle, and this time Hochberg ordered eight of his men to guard Eichner’s house and grave day and night until a solution could be found. Later, these guards reported strange noises coming from the house and “a terrifying raven” circling above. 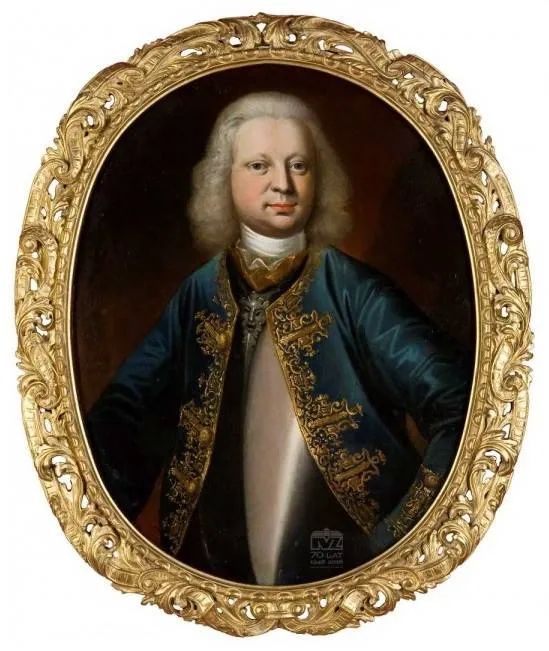 With the village in a state of panic, Hochberg returned along with a priest from Boguszów. Under the highest orders from the church’s administration in Wrocław, the body was again removed from the casket, carried through a hole in the cemetery wall, and then burned, but not before Eichner’s head was cut off and his heart pierced with an aspen stake.

Overseeing this personally, it is said that Hochberg sat in a gilded throne covered with “elephant blankets” whilst acting as witness to the macabre operation.

Rubble from the cemetery wall was dispensed with along with the coffin and then resealed using new materials, but this was not the end. In a final twist, the new wall collapsed two days after. To the relief of the locals, this was to prove the final twist in the story and thereafter the villagers were able to resume their lives unhindered. 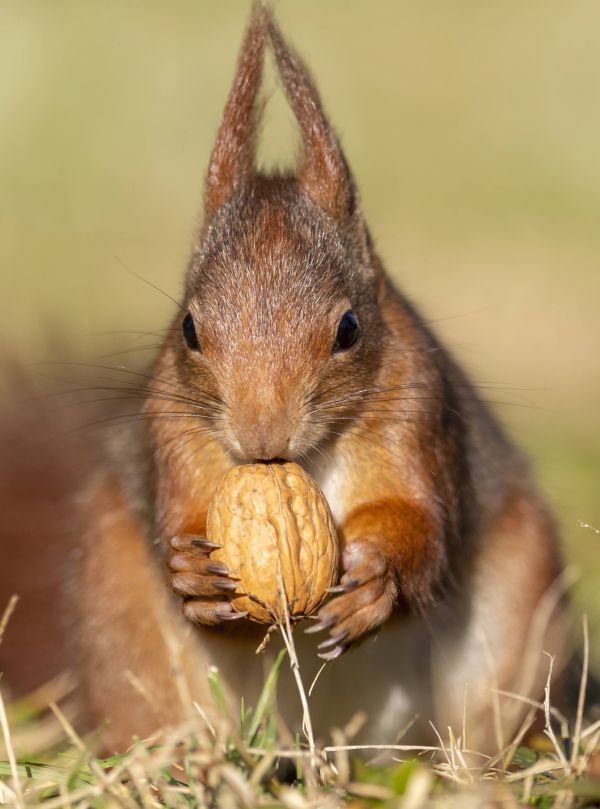 There were reports that Eichner had returned from the dead in the form of a giant squirrel and sexually molested some women.Ronald Wittek/PAP/EPA

That this happened is not disputed. To this day, manuscripts retrieved from Książ Castle after the war recording this entire episode sit in the State Archives in Wrocław alongside several metres of other documents chronicling the castle’s history under the Hochbergs patronage.

What is open to debate is if this was a genuine paranormal happening, a case of mass hysteria or simply an elaborate prank conducted by mischief makers. Quite possibly, it was a combination of all three but the truth, it appears, will never be known.

“We have to remember that our system of beliefs is completely different nowadays to what it was 300-years ago,” says Mykytyszyn. “But while we might not believe in werewolves and vampires as readily as people did in the past, that’s not to say that this story shouldn’t be remembered and respected.”