A stich in time: world famous lace makers get grant to keep their skills safe for years to come

A lace-making cottage industry unique to the world has received a PLN-80,000 grant from the culture ministry to ensure the skills of the trade are passed onto the next generation.

The grant will go to the Koniaków Lace Foundation, which uses a method of making lace not seen anywhere else in the world, and that is included in the national list of intangible cultural heritage.

The lace-making skills have been passed from generation to generation.Andrzej Grygiel/PAP

Lace has been made in the village of Koniaków in the Silesian Beskid since the early 20th century using white or cream cotton threads. The creators use numerous designs inspired natural motifs and plants, which are composed in a circular or star-shaped pattern.

Lucyna Ligocka-Kohut, the Koniaków Lace Foundation’s chairwoman, told PAP: "Their uniqueness lies in the fact that they are created without any template or pattern, and the multitude of elements appearing in a given work depends mainly on the imagination of the Koniaków lace-maker.” Today, there are about 700 of them in the area.

“The multitude of elements appearing in a given work depends mainly on the imagination of the Koniaków lace-maker,” says Ligocka-Kohut.Andrzej Grygiel/PAP

Last year, the Koniakoów Lace Centre opened its doors to the public in an old guardhouse dating back to 1931. Visitors can admire the lace and crochet masterpieces, the oldest of which are over 100 years old. "The oldest ones were made by relatives of Zuzanna Golik, nee Wały, who initiated lace-making in Koniaków in 1913: her sister Jadwiga Konarzewska and daughter Helena Kohut," explained Ligocka-Kohut.

Now, owing to the additional funding, the centre will introduce a series of workshops for beginner and advanced crocheters. The initiators hope to attract children and so lay the foundations of a new generation of lacemaking. “We want to encourage them to play with Koniaków lace, get to know it and even fall in love with it, to carry this tradition in the future,” added the  Foundation’s chairwoman.

Older and more skilful lace-makers will meet every Thursday, to practice under the watchful eye of Zuzanna Ptak, a master of the craft. Lacemaking has been developing for over a 100 years thanks to the fact that the women in the neighbourhood have been meeting and exchanging patterns. 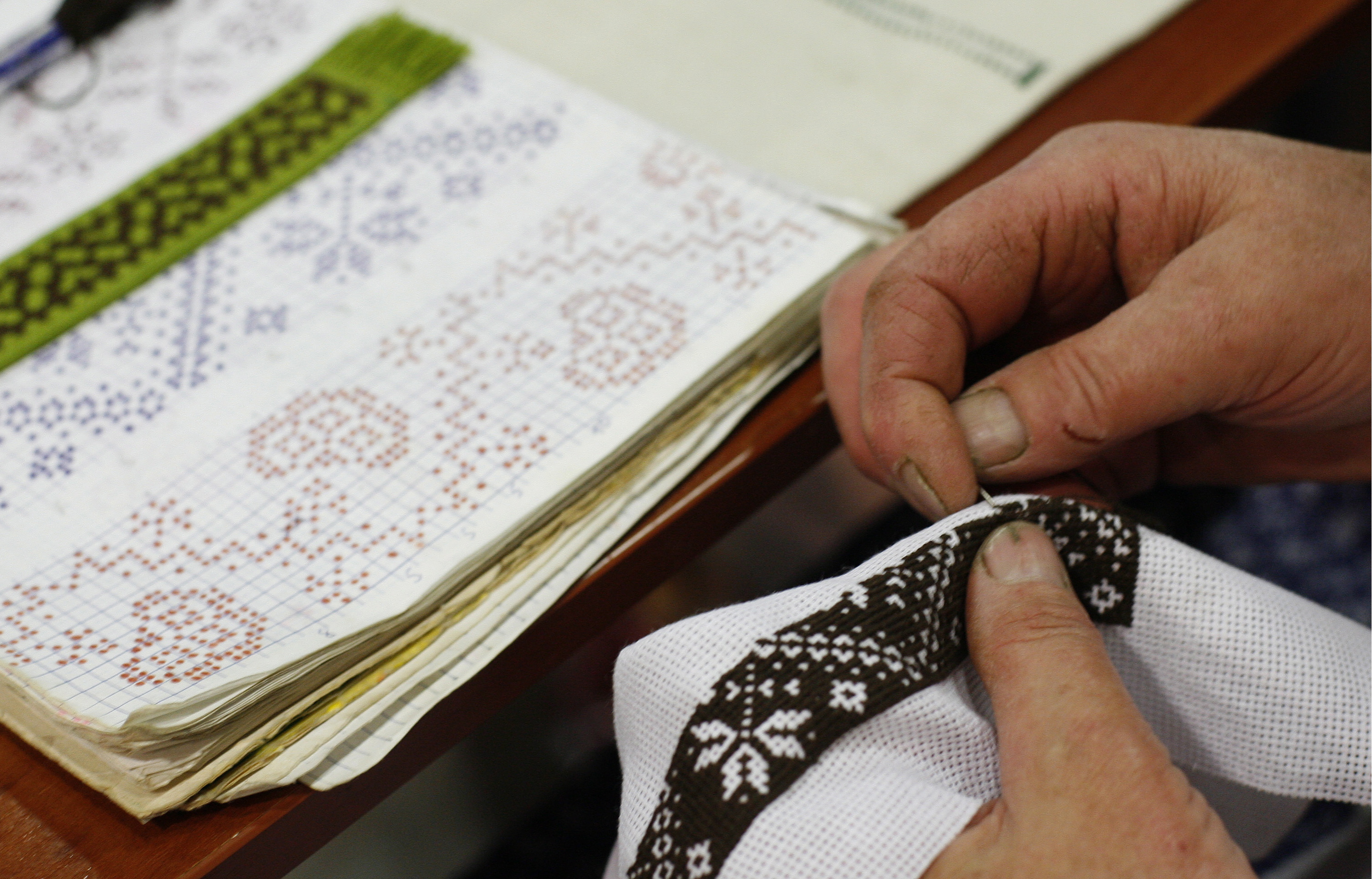 Lace making has been developing for over a 100 years thanks to the fact that the women in the neighbourhood have been meeting and exchanging patterns.ANdrzej Grygiel/PAP

Four Cultures festival to be held in Lodz in September