A priest, diamond dealer and singer Anna Maria Jopek’s grandmother; just three of the Polish men and women on board the Titanic when it sank

On this day, 109 years ago, people the world over woke to news of the Titanic’s sinking; to some, it became an epic symbol of man’s colossal hubris, to others, simply the disaster of the century.

The source of continued global fascination, many will already be familiar with the heroes and villains of the catastrophe with the mere mention of the ship often enough to conjure images of the benevolent Captain Smith or the legendary band that continued to play as the boat met its end.

In a sign of the times, perhaps even more will associate the vessel with Leo and Kate. But for all the fiction, legends, drama and romance, this was a very real tragedy, one whose impact reverberated around the planet – Poland included. 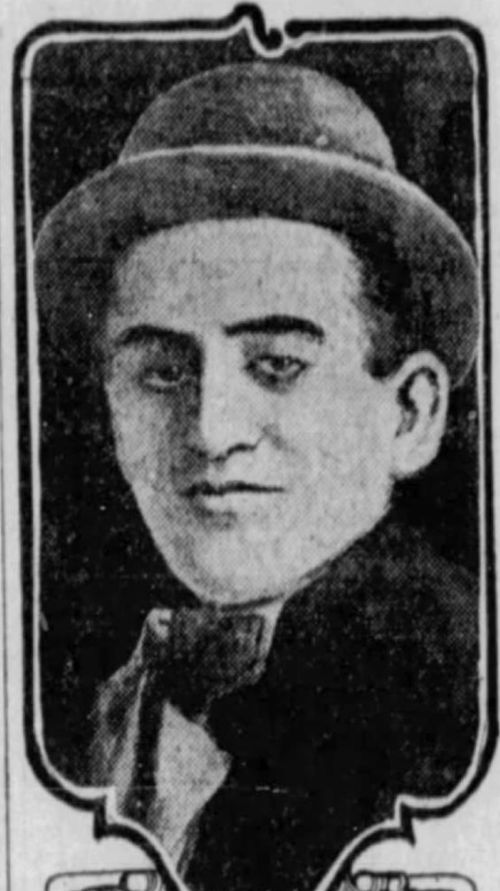 Though records at the time did not specify nationality it is safe to assume that over a dozen Poles travelled on the ship, and whilst their stories have largely been forgotten, they are no less relevant than those of high profile victims such as the ship’s wealthiest passenger, John Jacob Astor IV.

As with all disasters, stories of cowardice and courage abound, though in terms of the latter few match the selfless actions of Father Józef Montwiłł, a priest from the Suwałki region.

Sailing to assume charge of a parish in Worcester, Massachusetts, the 27-year-old gave up a seat on a lifeboat to instead join Anglican priest Thomas Byles and German Benedictine Joseph Peruschitz and lead passengers in prayer. 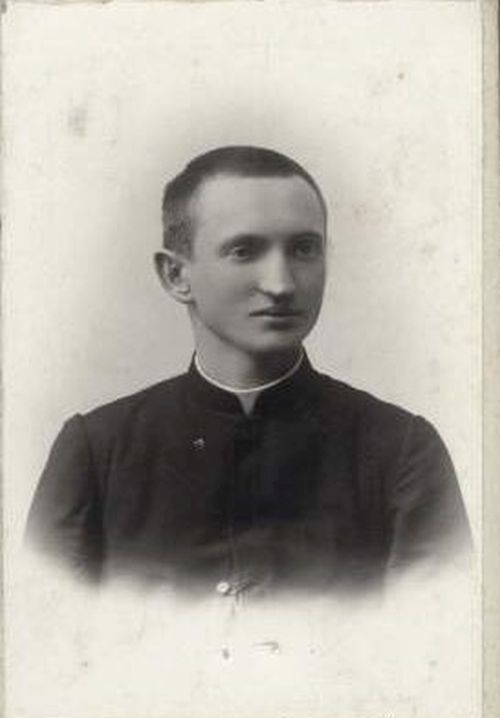 Father Józef Montwiłł from the Suwałki region gave up a seat on a lifeboat to instead join Anglican priest Thomas Byles and German Benedictine Joseph Peruschitz and lead passengers in prayer.Fair use

Those who survived, later recalled Montwiłł listening to confessions in the library and comforting the doomed in Polish, English and German languages. His body was never found.

Other Poles that perished included first class passenger Jakub Birnbaum, a Kraków-born diamond dealer with addresses in San Francisco and Antwerp. Returning to the States from a business trip to Belgium, Birnbaum had intended to take an earlier transatlantic crossing, only to be persuaded to stay for Passover.

Although his family were reportedly unhappy with him choosing to sail on the Titanic, he reassured them that the ship was unsinkable. 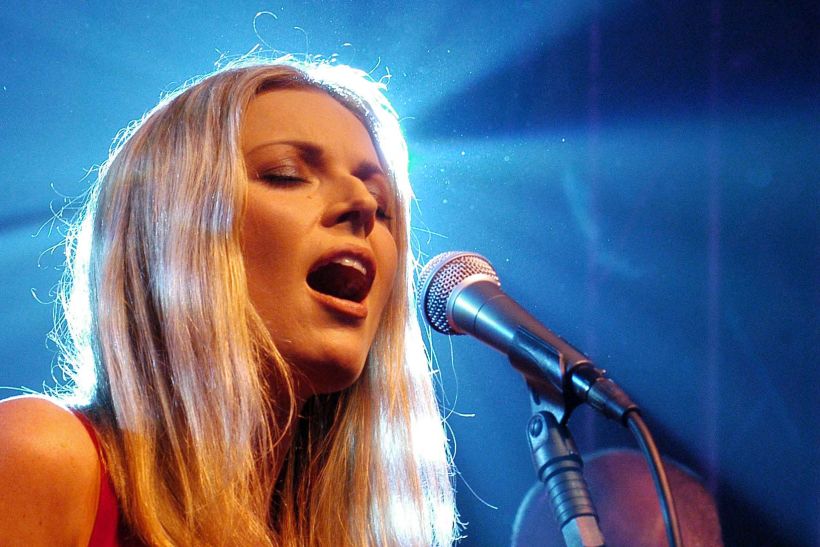 In 2013, singer Anna Maria Jopek revealed that her great-grandmother also died in the sinking.Radek Pietruszka/PAP

Birnbaum’s body was recovered nearly two weeks after the disaster, with his light grey overcoat and blue pyjamas containing a pair of tweezers, gold glasses, two notebooks, a diamond tie pin, a pocket knife, two bunches of keys and a nail file. Writing of his death, the Oakland Tribune recorded that the diamonds he was carrying – reportedly worth USD 100,000 – were lost forever.

Of the other Poles that travelled, those of Jewish faith were prevalent; registered under his Anglicized name, Warsaw-born Harris Cornblatt had fled the pogroms of Eastern Europe to carve a new life as an upholsterer in London’s Bethnal Green.

Having reached the decision to emigrate even further westwards to seek better opportunities, it was decided his family – among them his Warsaw-born wife, Ritka – would join him as soon as one of their children recovered from illness. Cornblatt never made it. 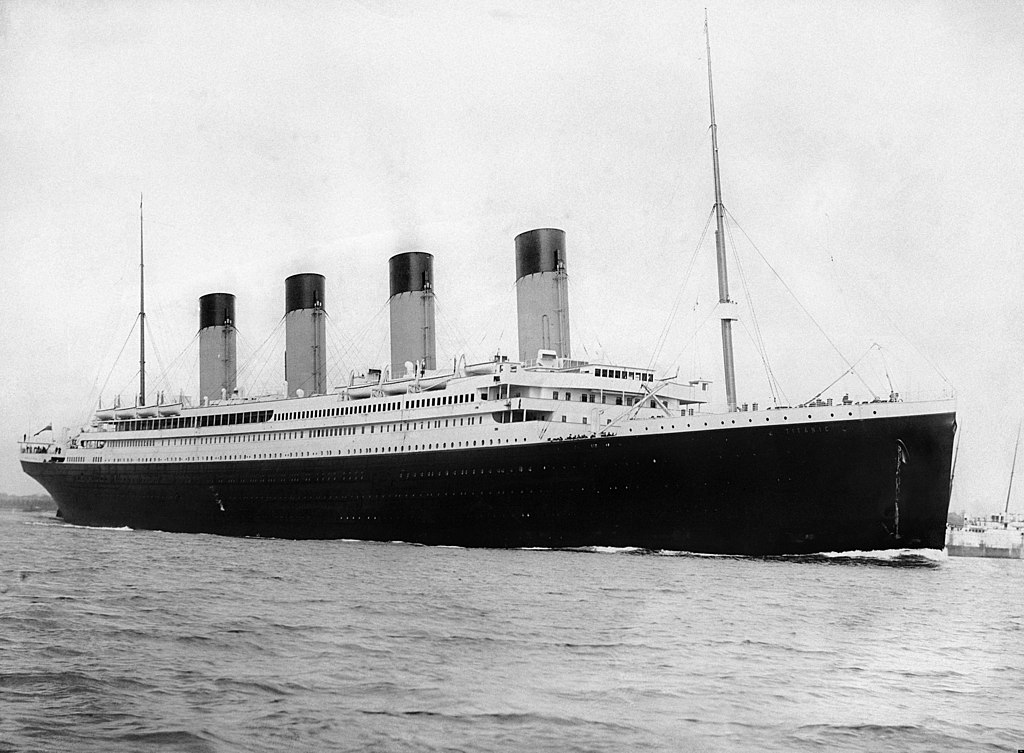 Departing Southampton on April 10, 1912, the Titanic was the largest ship afloat at the time.Public domain

More fortunate was 32-year-old Rosa Pinsky. Also born in Warsaw, but later settling in New York, she was returning to America after visiting relatives in partitioned Poland. Awarded USD 200 as compensation for her ordeal, Pinsky eventually moved back to her European homeland, only to later die in the Holocaust.

Also making it to the United States was bagmaker Berek Trembicki (a.k.a. Bert Pickard and Benoît Picard). Travelling in third class, he made it through after clambering his way into the first class section and being directed into Lifeboat Number Seven.

The blanket in which he wrapped himself auctioned for GBP 5,400 nine-years ago, though Trembicki is possibly better known for the string of calamities that seemed to follow him through life. 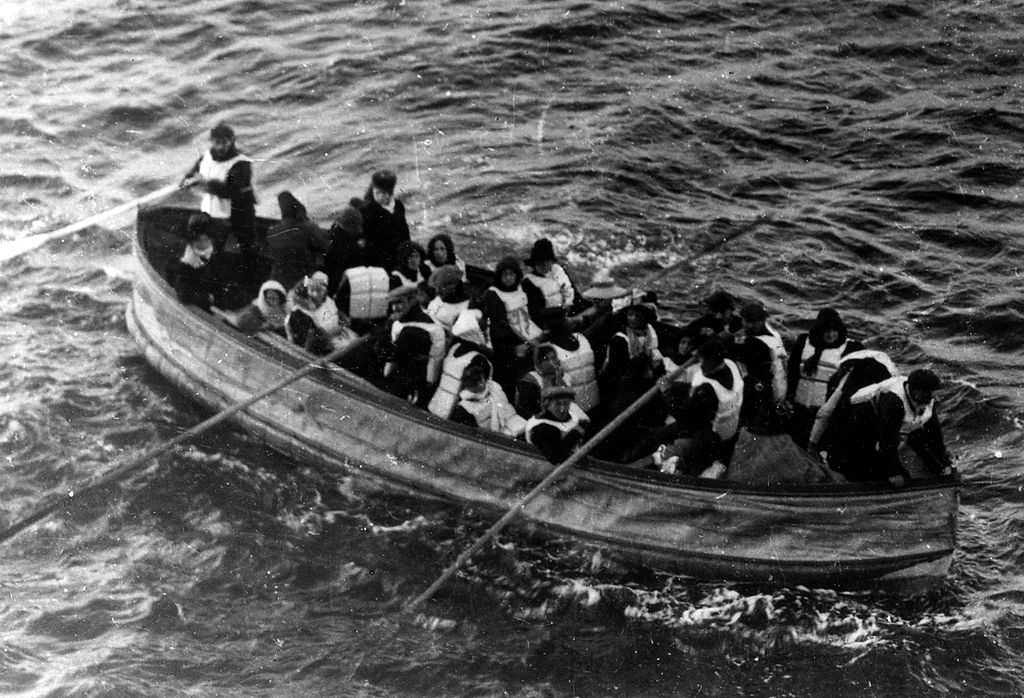 32-year-old Rosa Pinsky from Warsaw was returning to America after visiting relatives in partitioned Poland when disaster struck. She was lucky enough to survive.Public domain

Finding work as a hotel clerk in California, his later years were beset with often bizarre drama: in 1939, the Sant Cruz Sentinel carried a story about how the Warsaw-born Titanic survivor had been robbed at gunpoint six times at work – each time by the same man.

As distant and removed as these stories of personal anguish and survival may appear, the immense human loss was real, something underscored by singer Anna Maria Jopek’s revelation that her great-grandmother also died in the sinking.

Neither is this where the Titanic’s Polish connections end. Although it’s well-known that the ship’s band played Nearer, My God, To Thee as the ship slid to its watery grave, many eyewitnesses also recall that the band’s final playlist included works from Chopin’s oeuvre, among these his famed Funeral March. 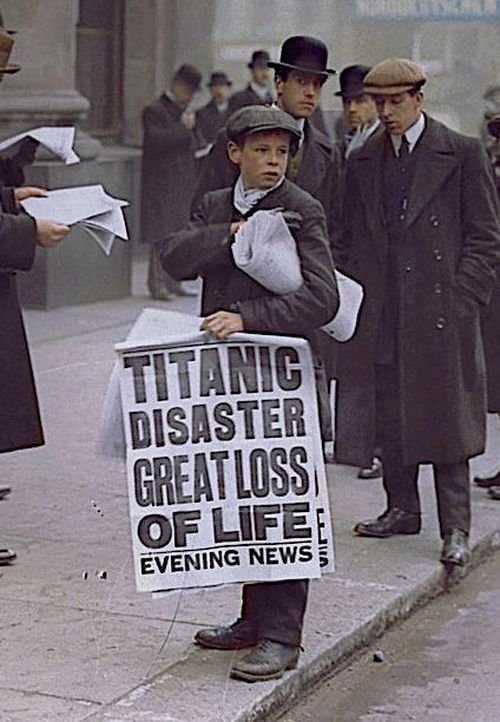 On this day, 109 years ago, people the world over woke to news of the Titanic’s sinking; to some, it became an epic symbol of man’s colossal hubris, to others, simply the disaster of the century.Public domain

Fittingly, it was one of the opening pieces played at a 1912 benefit concert held in the Albert Hall.  The piece also found its way into the 1958 film, A Night To Remember. This, too, isn’t short on Polish connections.

A winner at the 1959 Golden Globe Awards, the hit film – often cited as the best movie to be made about the disaster – incorporated several scenes that had originally appeared in Herbert Selpin’s 1943 dramatization, Titanic.

Commissioned by Joseph Goebbels to demonstrate the decadence of the capitalist West, swathes of Titanic were shot from the beaches of Sopot (then known under its German name, Zoppot) as well as in Gdynia’s harbour (Gotenhafen) and the Bay of Gdańsk. 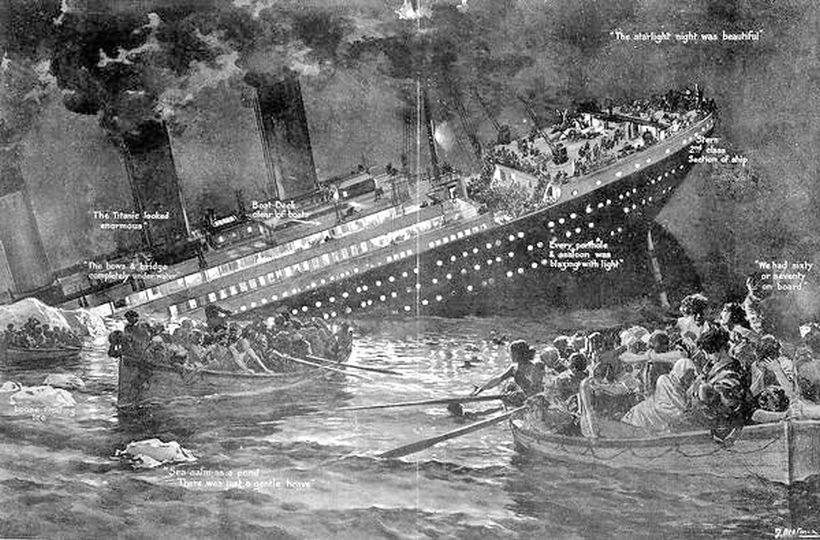 Other Poles that perished included first class passenger Jakub Birnbaum, a Kraków-born diamond dealer with addresses in San Francisco and Antwerp. Returning to the States from a business trip to Belgium, Birnbaum had intended to take an earlier transatlantic crossing, only to be persuaded to stay for Passover.Public domain

Beset with troubles, the production was marred by swollen egos, wanton drunkenness among the cast and crew on the beaches of Sopot and, last but not least, the arrest and murder of Selpin himself.

Accused of treason after snapping at his hungover subjects and railing at them for being part of Nazi Germany’s “pathetic war machine”, Selpin was killed before the film was completed – according to some sources, quite possibly in a Gdańsk jail cell (though most sources agree on Berlin).

Disputed as the details are, they form part of the complex web of stories that continue to this day to follow the legends of the Titanic.