Marcin Waszkielis and Piotr Kriger walked away with two golds after battering their opponents in Sword and Shield and Long Sword fights at the World Championships organized by the International Medieval Combat Federation (IMCF) near Kiev, Ukraine. 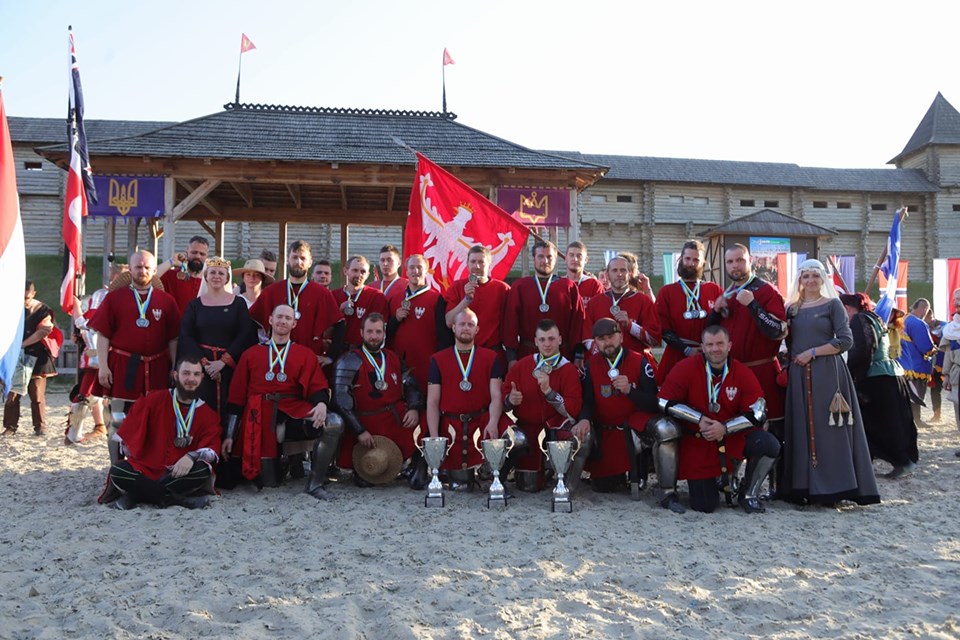 Seasoned Sword and Shield champion Waszkielis from Kętrzyn dominated the event, defeating his Ukrainian opponent with a brutal volley of cuts and blows which saw him regaining his title the Ukrainian had taken off him last year.

Meanwhile, Kriger from Gdynia triumphed in Long Sword with his 1.4-metre blade, coming ahead of opponents from Austria, Spain and Ireland. 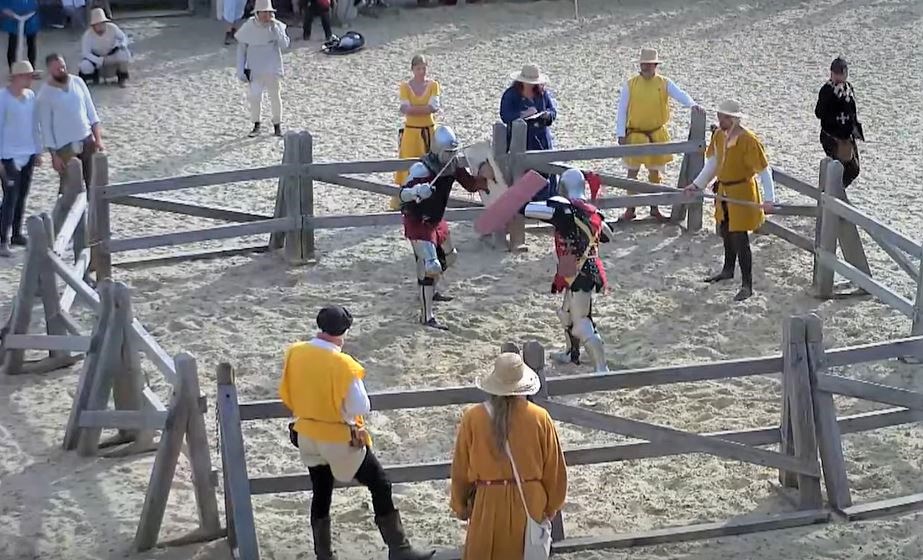 While the fights are not to the death, injuries are very common and even in a mock fight the strength of a single blow can be compared to being hit by 350 kg when using a sword.IMCF/YouTube

Following their win, delighted Kriger posted on Facebook alongside a photo of the team:

“There were plenty of emotions, both positive and negative... .

“Once again, I would like to congratulate our Masters and Vice-Champions!

“Excellent job, gentlemen! It was nice to watch!” 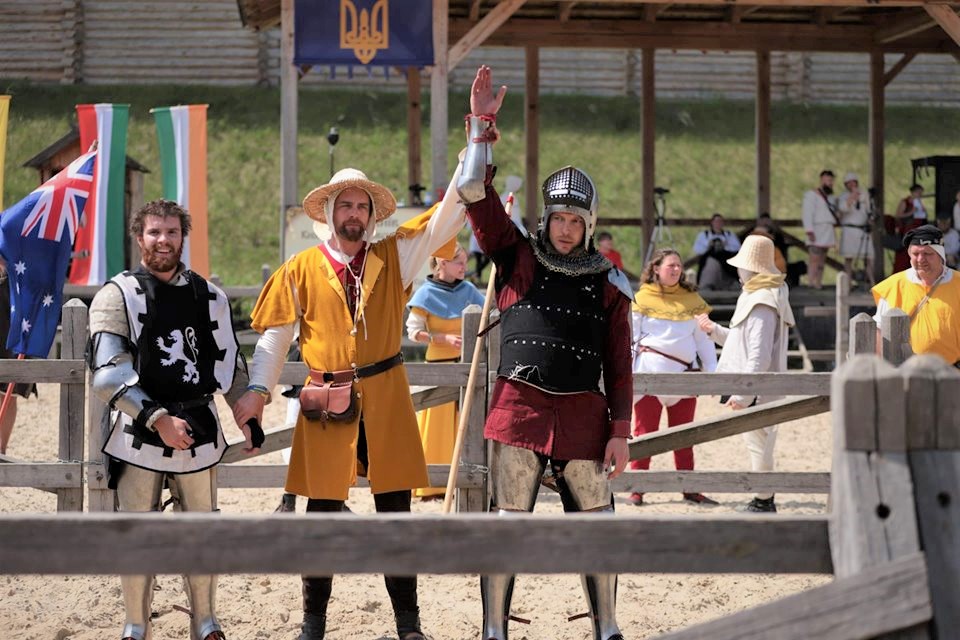 The sixth IMCF World Championship was held in the Kyivan Rus Park, a historical and cultural centre which is a reconstruction of a Kyivan Rus medieval city, on May 16th – 19th.

As with the choice of venue, the rules of combats are strictly regulated by the INCF to assure maximum historical accuracy.

Combatants have to wear armour made from materials used in the middle ages and based on actual plates and mails. The same rules apply to weapons, with one exception – the tournament blades have to be blunt. 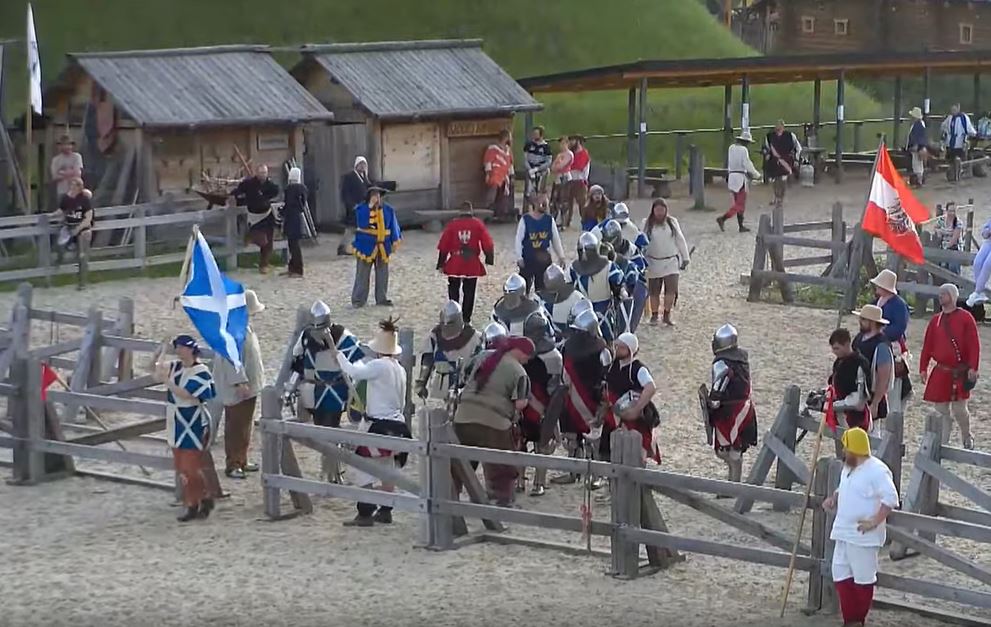 In the melee categories, traditionally known as ‘buhurts’ where two nations face each other with a variety of weapons and fight several rounds of an all-out brawl in the ‘last man standing’ format, Polish knights gave ground only to hosts Ukraine, who defeated them in all three finals – 5x5, 10x10 and 16x16.

The buhurts seek to recreate medieval mass battles, the aim of which is to knock your opponents to the ground, or force them to submit. 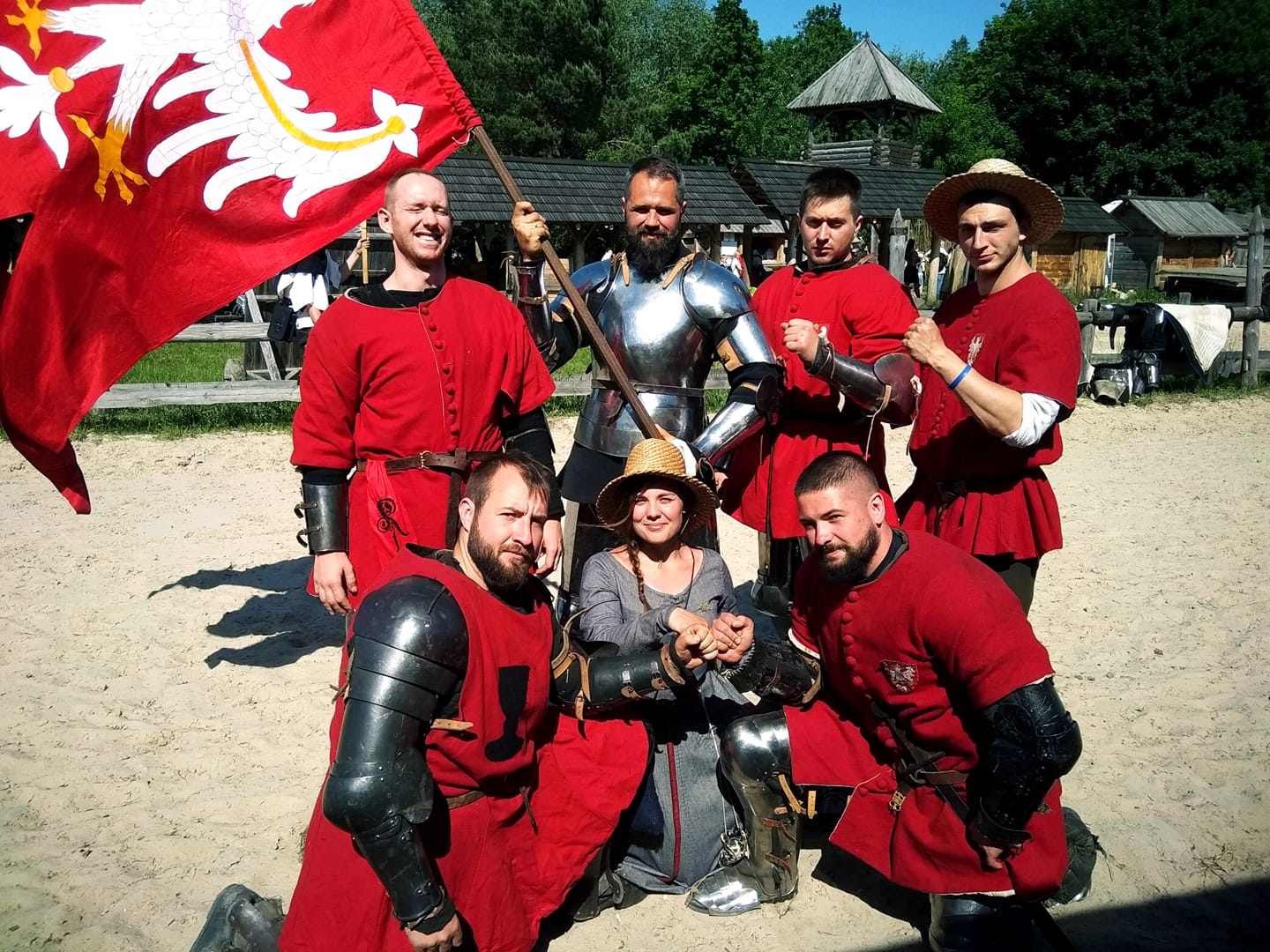 Piotr Kriger from Gdynia (pictured centre holding flag) triumphed in Long Sword with his 1.4-metre blade, coming ahead of opponents from Austria, Spain and Ireland.Sierotki/Facebook

While the fights are not to the death, injuries are very common.