A video clip of a Russian journalist in Ukraine has gone viral after he claimed to have found an American code written on a captured weapon. It had in fact been written in Polish.

Aleksandr Sladkov, a journalist for the Russia-1 TV channel – part of the All-Russia State Television and Radio Broadcasting Company (VGTRK) – was filmed looking at what he said was a US-supplied anti-tank grenade launcher. 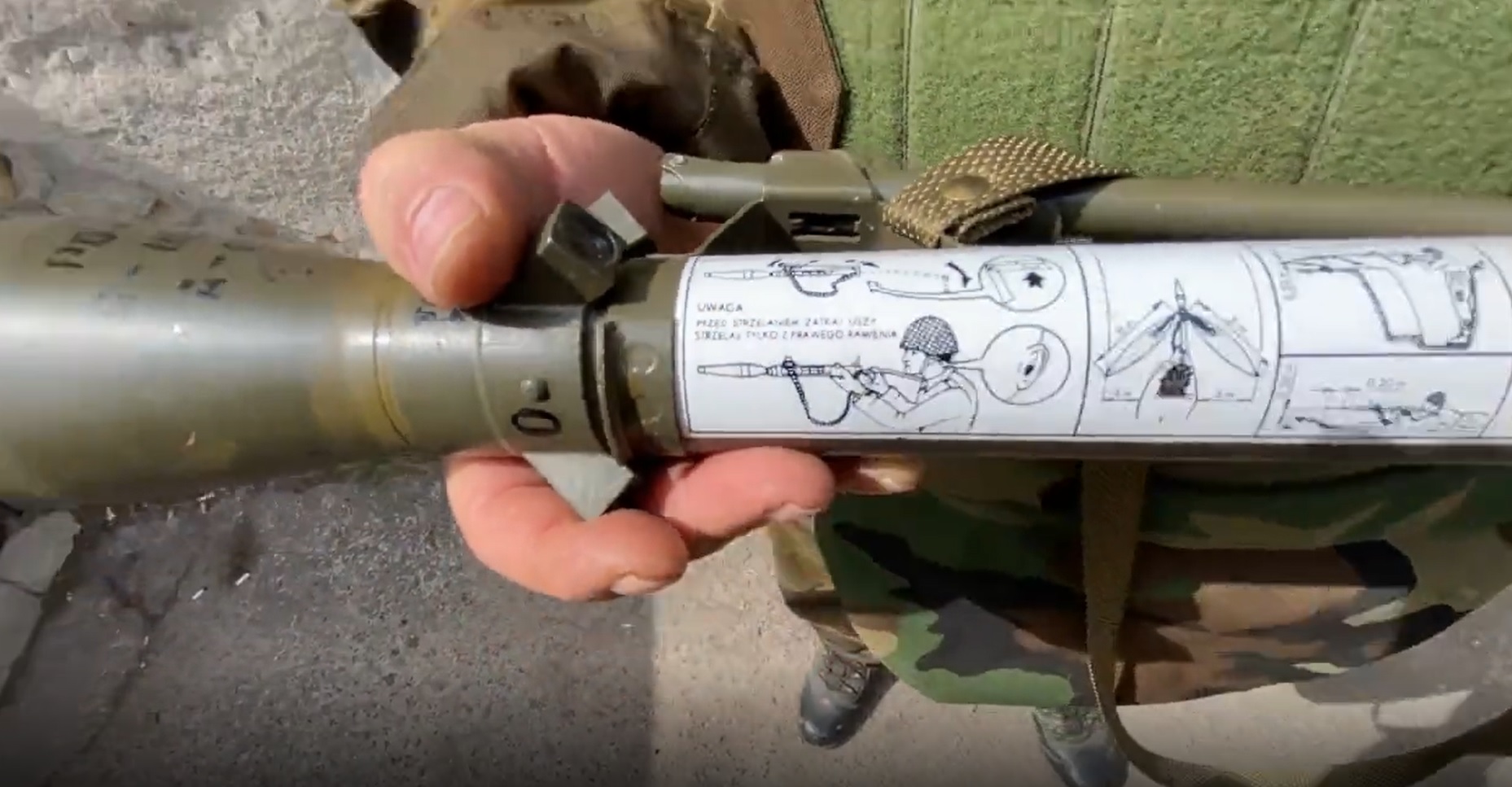 “Interesting,” he observed in the viral clip, “the Americans wrote [instructions] in Ukrainian using the Latin alphabet.”Twitter

"Interesting. The Americans wrote [instructions] in Ukrainian using the Latin alphabet," he says in the clip.

He then begins to translate the instructions on how to use the one-shot anti-tank grenade launcher. 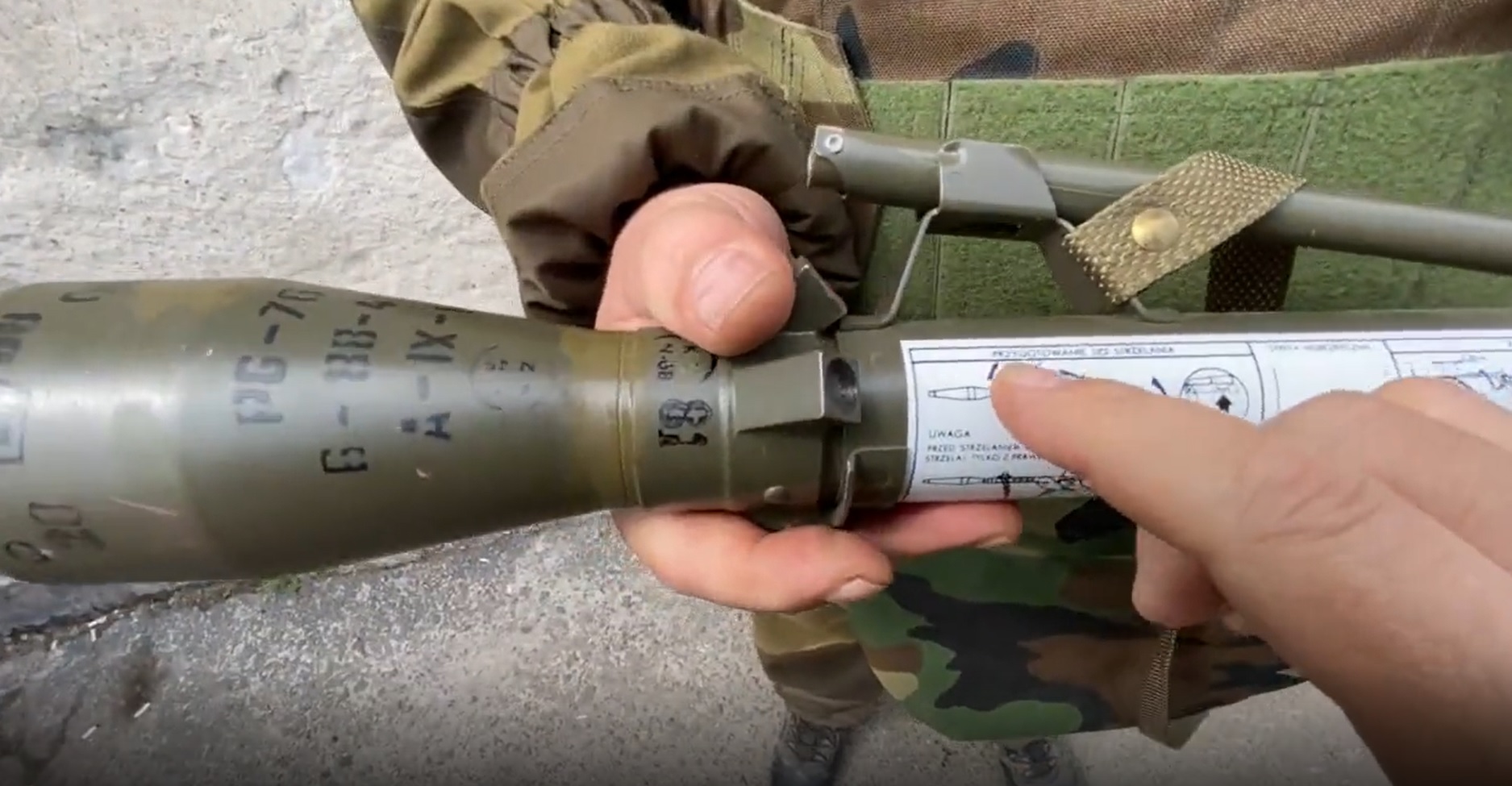 The weapon was in fact a RPG-76 ‘Komar’, manufactured in Poland and dating back to the Soviet-era.Twitter

Most of the instructions, with accompanying illustrations, are written in letters too small to make out until the camera shows a yellow sticker with black lettering reading “TU TRZYMAĆ RĘKĄ” - Polish for “Hold with [your] hand here.” 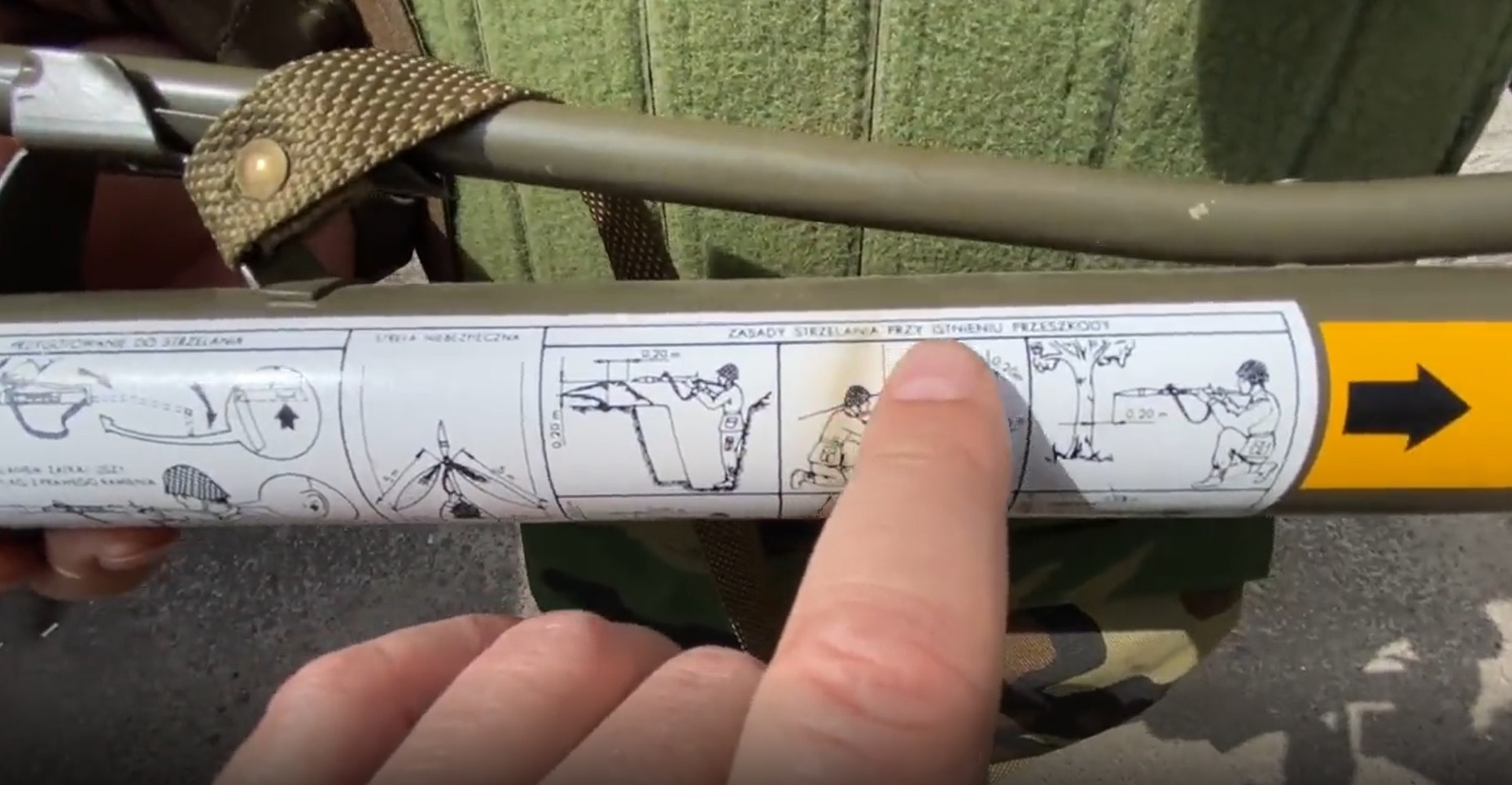 As the camera pans closer, it is clear that the accompanying instructions are, in fact, written in Polish.Twitter

The weapon is in fact a RPG-76 ‘Komar’, a weapon manufactured in Poland that dates back to the Soviet-era.

The film has been widely circulated online with Sladkov roundly ridiculed. 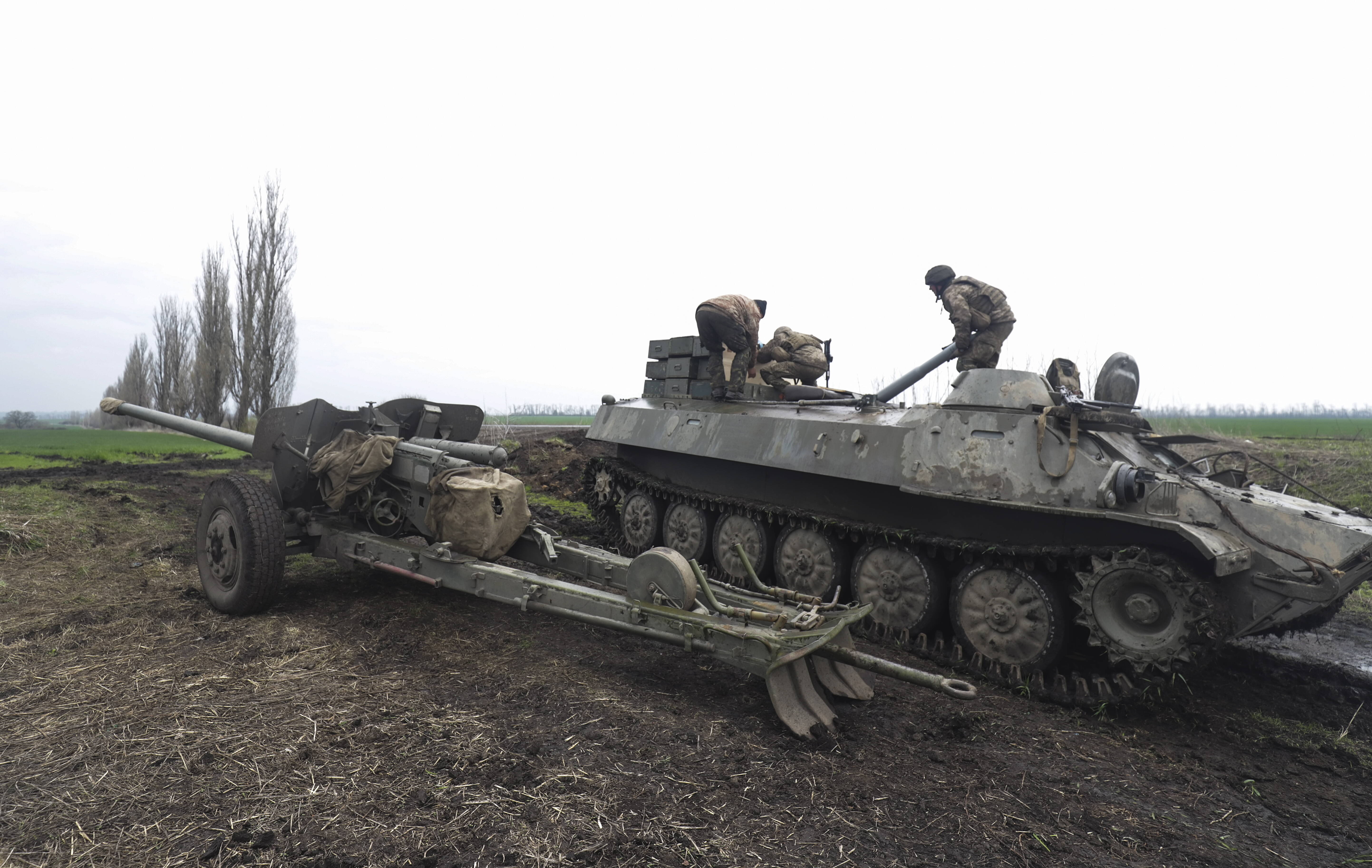 With the war entering its next stage, the US has pledged USD 1 billion in military aid.STR/PAP/EPA

However, the presence of US-made weapons has "caused panic" among Russian troops, the Ukrainian military have told the BBC.

Ukraine is about to get 2,000 more weapons, with Javelin missiles among the items promised to Ukraine in a new USD 800 million military assistance package announced by President Joe Biden, bringing total US military aid pledged for Ukraine to USD 1 billion in the past week.