A grand brand, is Poland: The country is one of the world’s top country brands, according to report

Poland is among the world’s top twenty-five country brands and first in Central and Eastern Europe, according to the latest ranking by Brand Finance, a London-based brand valuation and strategy consultancy.

Published this month, the “Nation Brands 2018” report ranks the world’s hundred most valuable country brands, from the United States to Honduras.

As countries compete for investments, specialists and new markets for their companies’ products, brand matters.

“In a global marketplace, it is one of the most important assets of any state, encouraging inward investment, adding value to exports, and attracting tourists and skilled migrants,” writes David Haigh, Brand Finance’s CEO, in his introduction to the report.

“In this time marked by change, it is more important than ever that governments, trade bodies, and businesses take steps to ensure that their nation brand is strategically appropriate and well-managed,” he adds.

Poland remains the most valuable brand in Central and Eastern Europe, with a brand value in 2018 was $654 bn, 14 percent more than the previous year.

Overall, the country ranks 23rd out of the hundred countries surveyed in the report, between Taiwan and Belgium. Its brand rating remains AA-, which puts Brand Poland in the “very strong” category.

According to Brand Finance, Poland’s brand has benefited from the government’s economic policy. 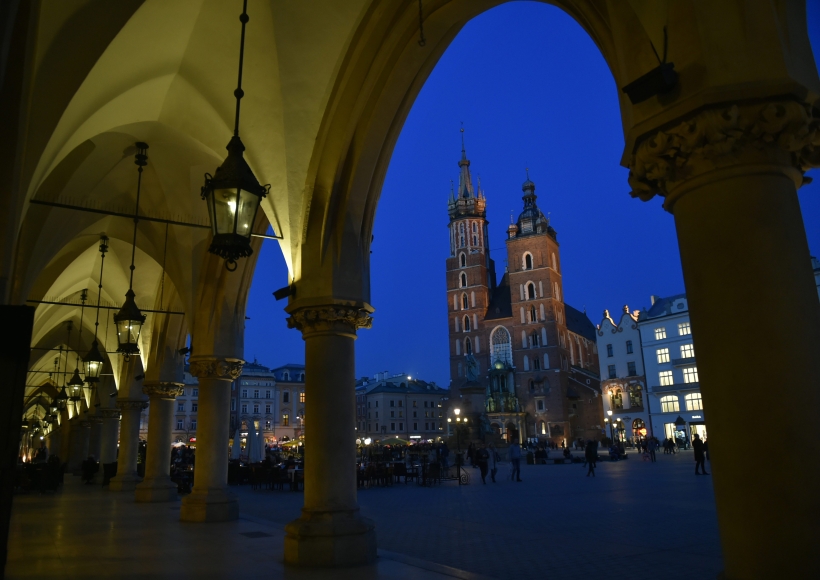 Of the fourteen countries in Central and Eastern Europe featured in the ranking, Slovenia’s brand was the fastest-growing, having increased by 29 percent over the past year. Estonia’s was the strongest, with a rating of AA+.

The United States topped the ranking, with a brand value of $25,899 bn, followed by China, Germany, Britain and Japan.

Cyprus and Trinidad and Tobago closed the ranking, followed by Mauritius and Honduras, both new to the list, with a brand value of $20 bn each.