An acclaimed Polish designer has led tributes marking the centenary of the Bauhaus style with the release of his own exclusive collection of ceramics.

Best-known for creating functional and decorative porcelain using modern technologies and experimental production techniques, Marek Cecuła sought to celebrate the impact that the so-called “Bauhaus school” has made on contemporary aesthetics.

The Bauhaus movement, established in 1919 by Walter Gropius in Weimar, Germany, set the foundations for the world’s modern understanding of applied art. By combining crafts and fine art, its goal was to develop artistic designs for industrial production. 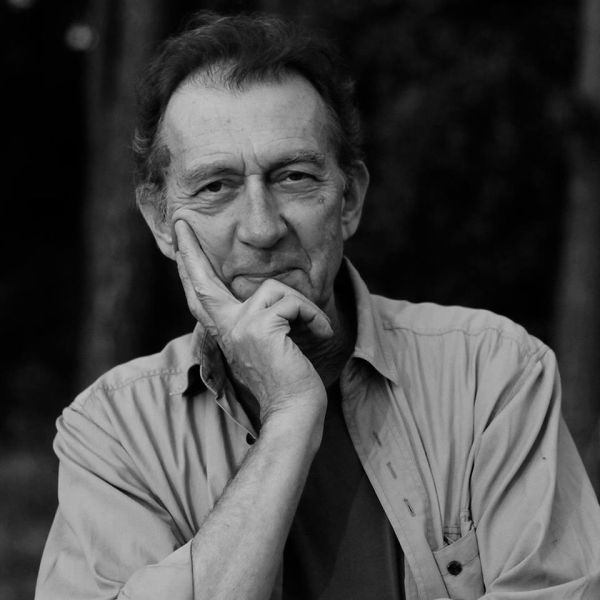 Born in Kielce in 1944, Cecuła is recognized across the world as one of the greatest living ceramic artists to come from Poland.Marek Cecuła/Facebook

This humanist movement aimed to replace luxury art with simple, functional and aesthetically pleasing objects that were available and accessible to all.

Cecuła, who chose to pay homage to Bauhaus with a project of his own, spoke about the inspiration behind it: “In my ceramic works, the philosophy of Bauhaus was always a frequent factor when it came to the various expressions and forms of the ceramic product.” 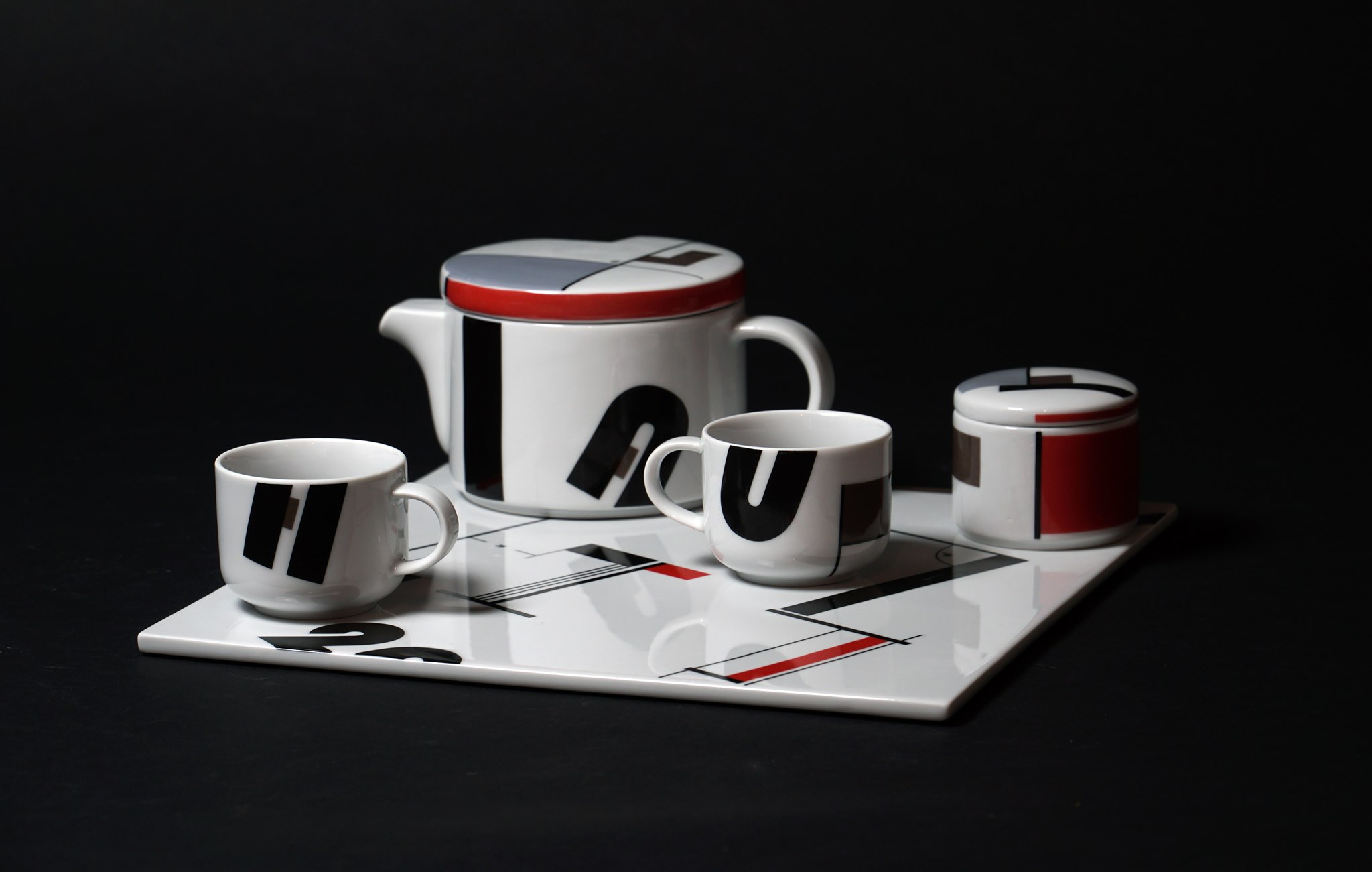 The philosophy of Bauhaus, says Cecuła, has always been a frequent factor in his work.Marek Cecuła/Facebook

The 100th anniversary of the inception of Bauhaus gave the artist a timely platform to interpret the school’s motifs, aesthetics and colours by creating a porcelain interactive coffee set.

“This set of four objects on a tray with graphic decorations creates a three-dimensional image that changes with a slight shift of the tray,” says the artist. “It’s an unlimited interactive game with the product, which expands the boundaries of use and its position in the home environment.” 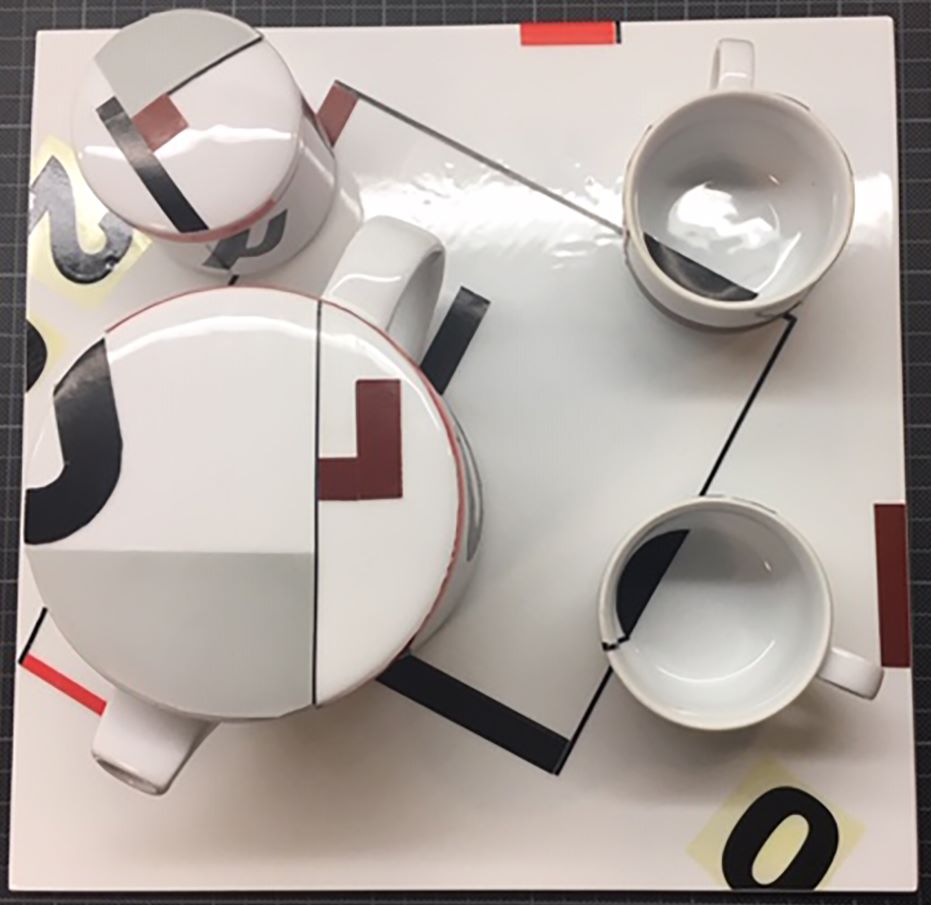 The coffee set comes across as a three-dimensional image that changes with a slight shift of the tray.Marek Cecuła/Facebook

“The decorations,” he continues, “appears here as abstract information or as a spatial plan for an unrecognizable project, all of which are representative of the utopian exercises of the students that belonged to this school.”

Born in Kielce in 1944, Cecuła describes himself as “self-taught, but with a professor’s title”. For years a lecturer at several prestigious art and design academies (among others, the Parsons School of Design in New York and the Royal College of Art in London), the artist himself has no diploma from any of the schools he attended. Hailing from a Jewish family that survived the Holocaust, Cecuła moved to Israel when he was 16-years-old, before later travelling to Brazil and United States. 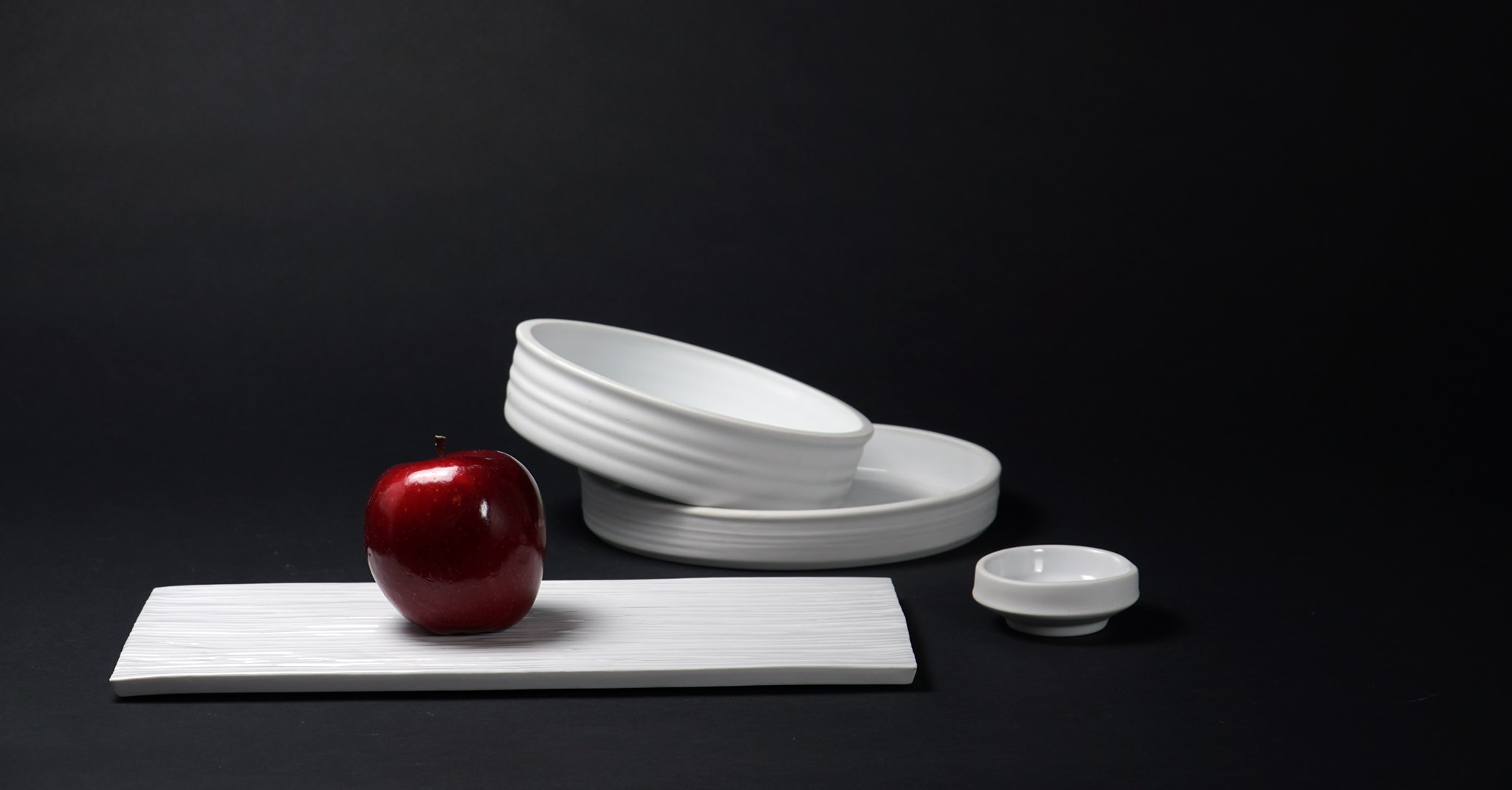 Currently, Cecuła runs the Modus Design Studio in New York’s SoHo. Specializing in innovative, ground-breaking decorative and household ceramics, he is regarded as one of the greatest living ceramic artists to come from Poland.

Working together with Ćmielów, one of the oldest porcelain factories in Poland, his studio has looked to bolster cooperation between designers and factories, and in the process helped reinvent the trend of creating functional items that tout refined aesthetics.