Warsaw is the most family-friendly city in Poland, but Poznań is close on its heels, a new ranking by the financial website ikalculator.pl has shown.

To prepare its rankings, ikalculator asked parents across Poland as to which single factor mattered the most to them when moving to another city. It then ranked the country’s ten largest cities in five categories based on the parents’ answers which numbered, among others, access to education, earnings, safety and house prices. 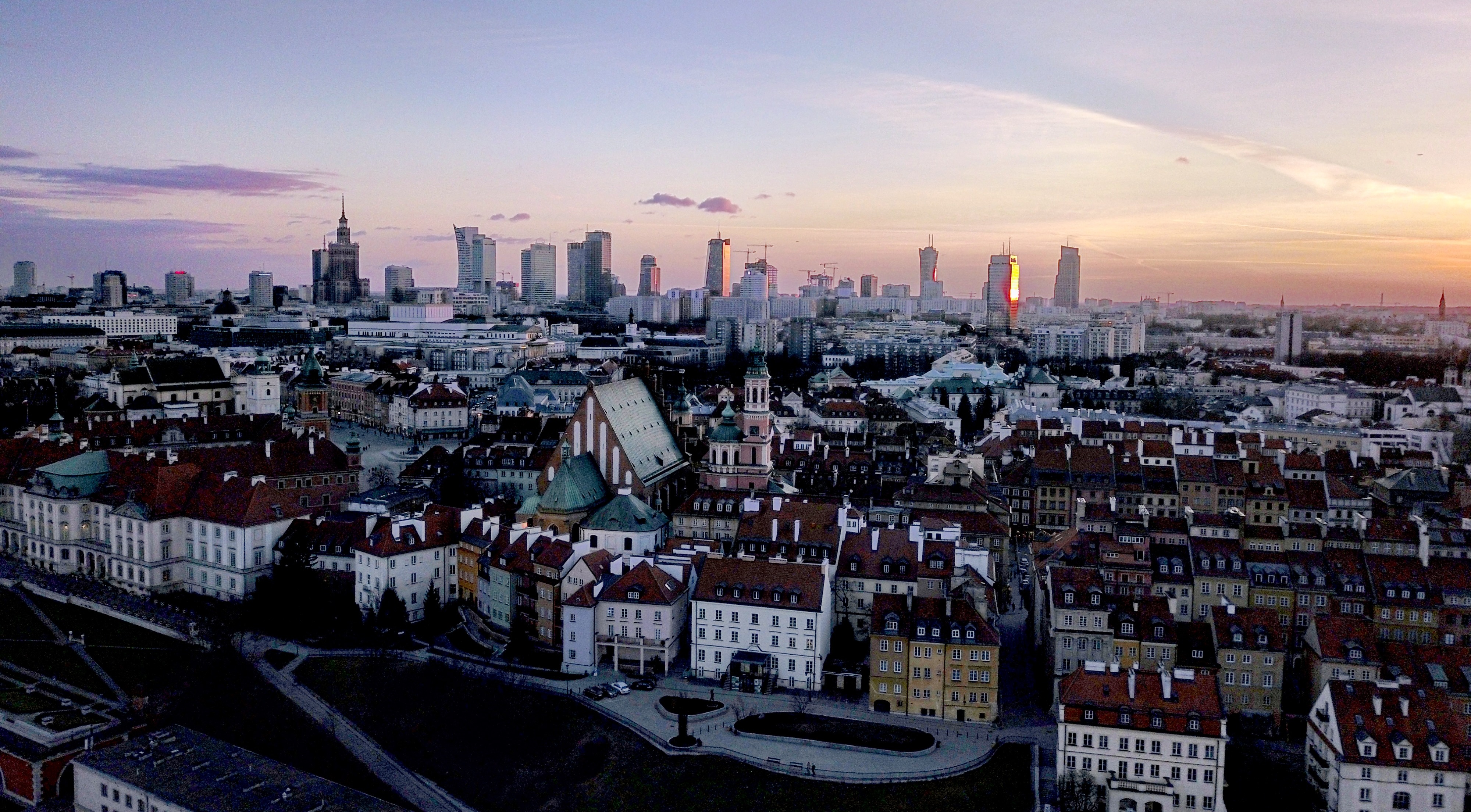 The Polish capital topped the earnings ratings and also scored well for its public transport. Kalbar/TFN

Warsaw came first overall with 83 points out of a possible 100, with Poznań running a close second on 80.5. Gdańsk was third with 72.5 points, followed by Łódź, Białystok, Wrocław, Bydgoszcz, Kraków and Lublin. Szczecin was last with 56 points.

Poznań topped the ‘access to education’ category, which considered the number of public nurseries, preschools and primaries per inhabitant. 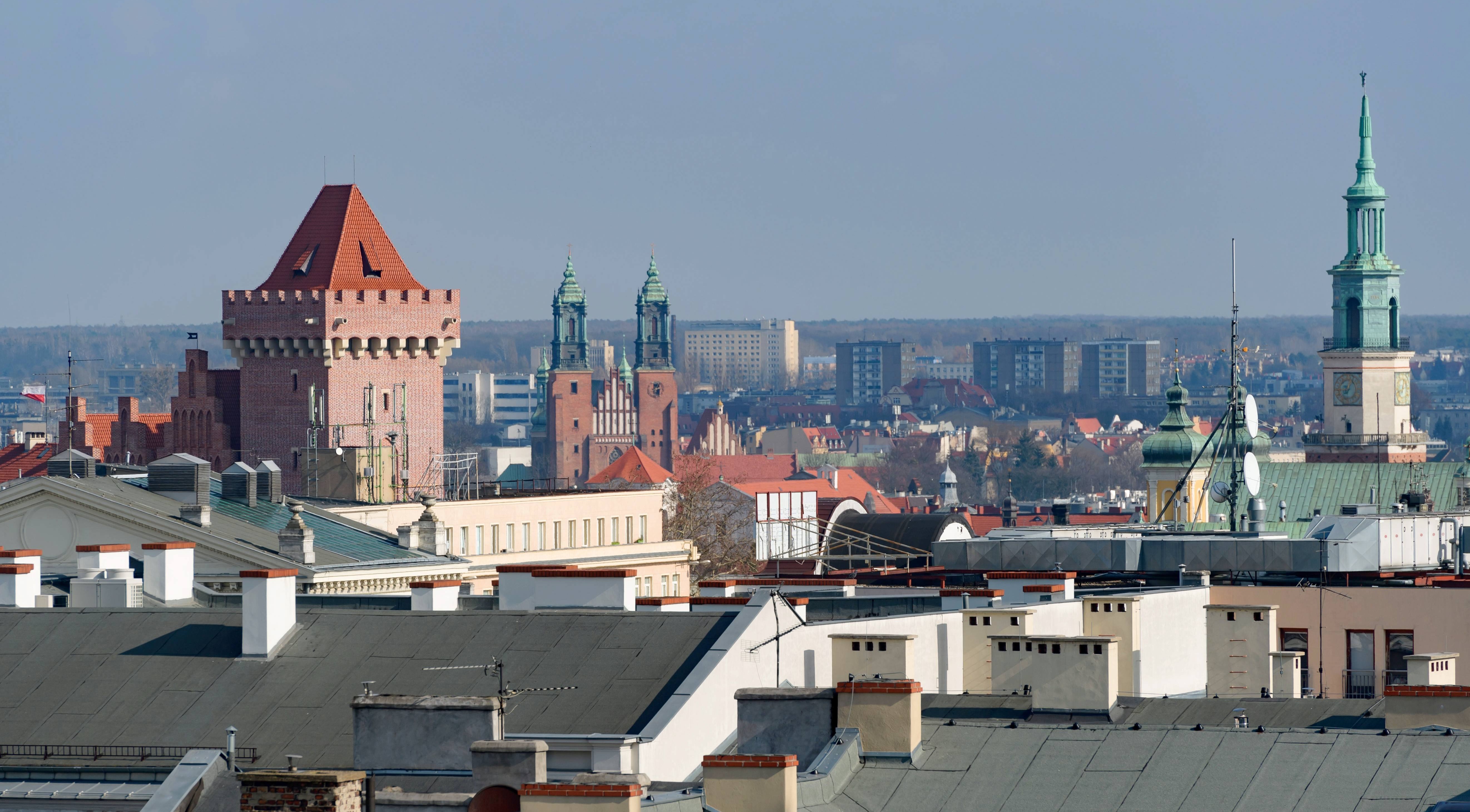 The western city of Poznań came first in the ‘access to education’ category. Jakub Kaczmarczyk/PAP

Unsurprisingly, the Polish capital topped the earnings category based on an average gross monthly salary of just over 6,000 złoty per month, compared to 5,300 złoty in second-ranked Gdańsk. Bringing up the rear, Bydgoszcz and Białystok fared worst with reported average salaries of under 4,200 złoty.

However, Bydgoszcz was first in safety, a category that took into account the number of reported crimes, road safety and tolerance. Kraków and Warsaw came next, whilst Łódź was deemed the least safest city. 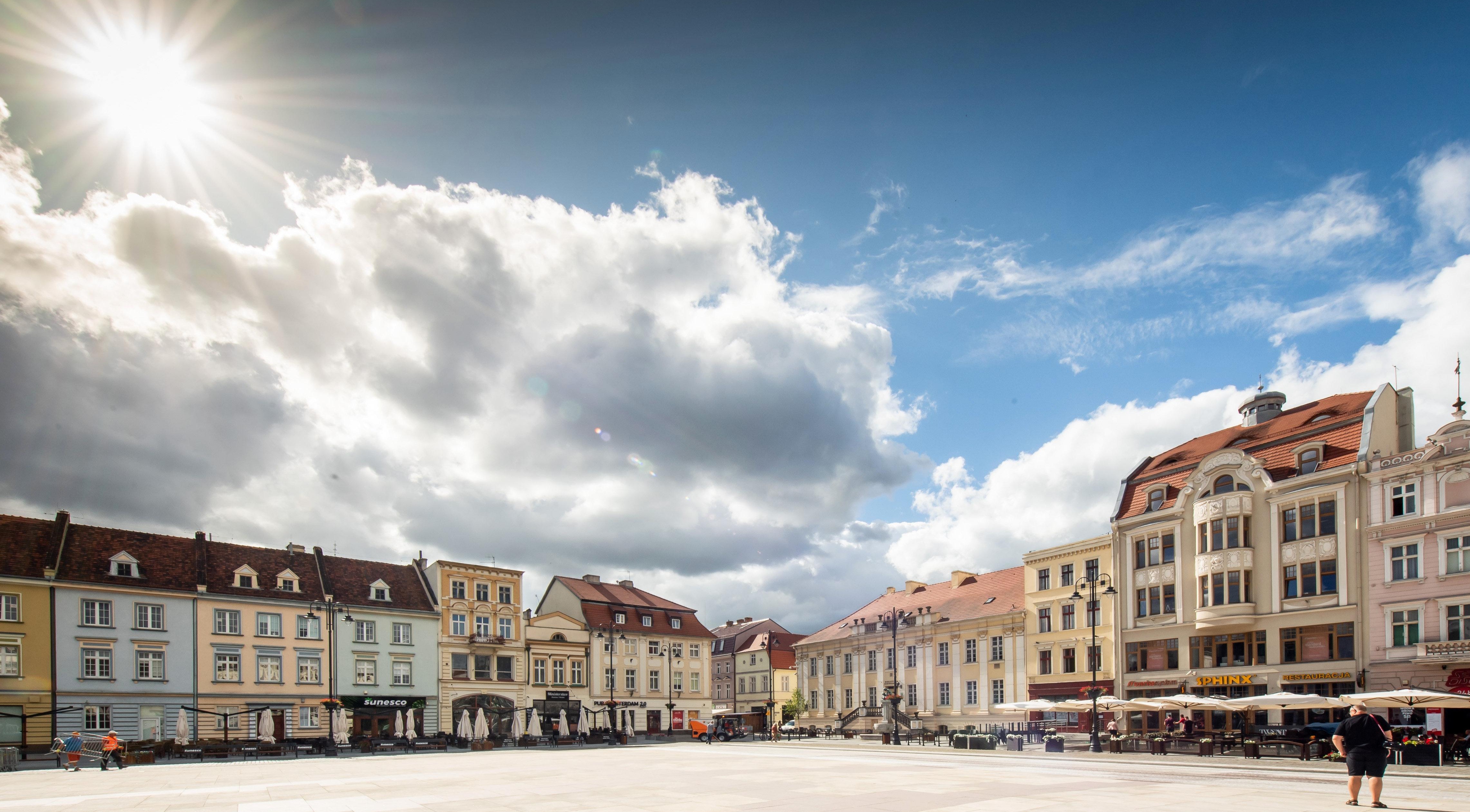 Bydgoszcz (pictured above) and Białystok fared worst in terms of salaries, with the recorded average wage falling under 4,200 złoty.Tytus Żmijewski/PAP

In terms of value for money, Łódź came top in the property stakes with the average price of real estate pegged at 5,172 złoty per square metre – almost half that of Warsaw. Other cities hovered somewhere in between with Gdańsk and Kraków leaning towards the pricier side. 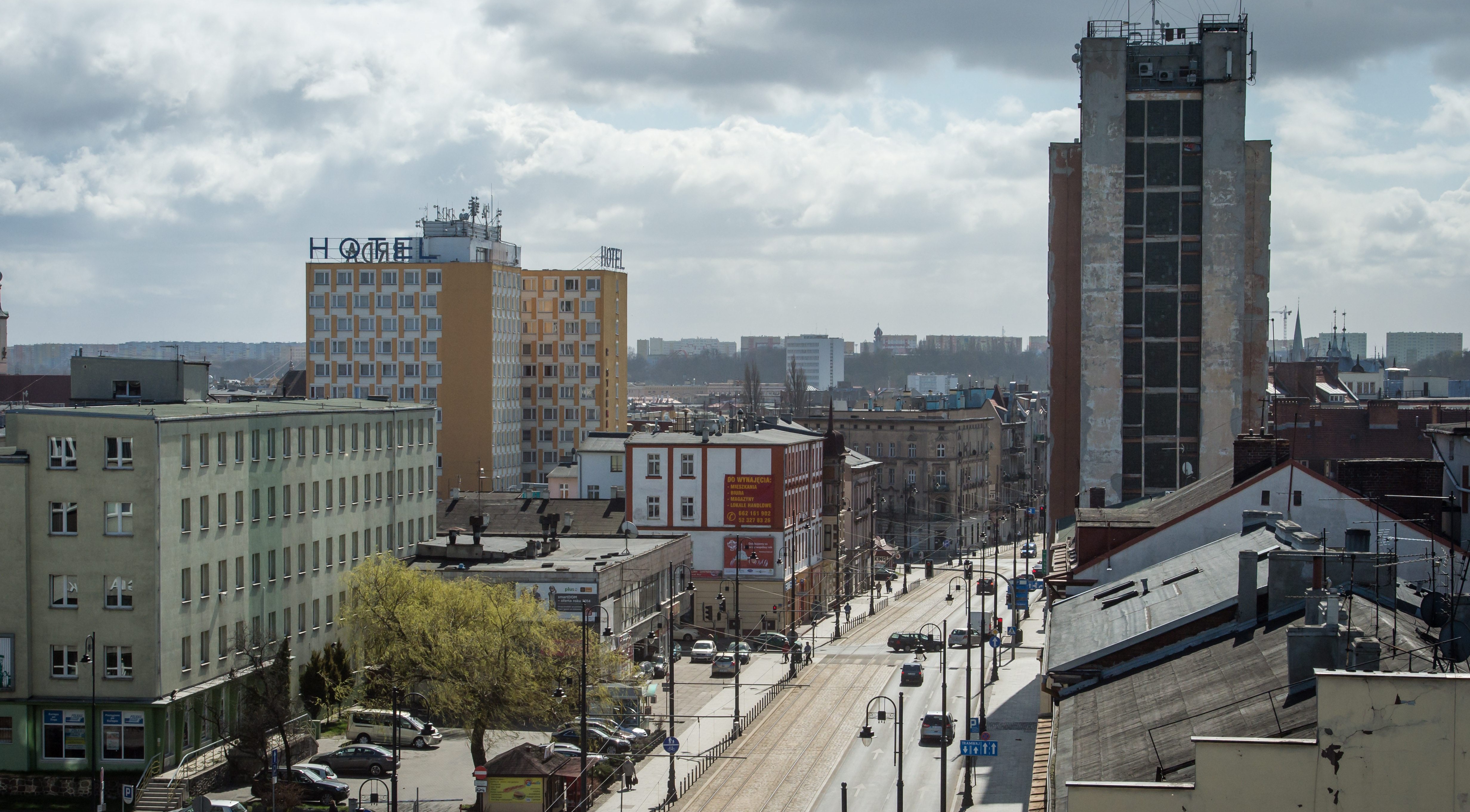 However, the poll judged Bydgoszcz to be the safest city in which to liveTytus Żmijewski/PAP

The final category focused on public transport, with Warsaw, Wrocław, Lublin and Poznań all scoring highly for allowing schoolchildren to travel for free. Gdańsk, where a monthly ticket for children is priced at 47 złoty, was the most expensive. 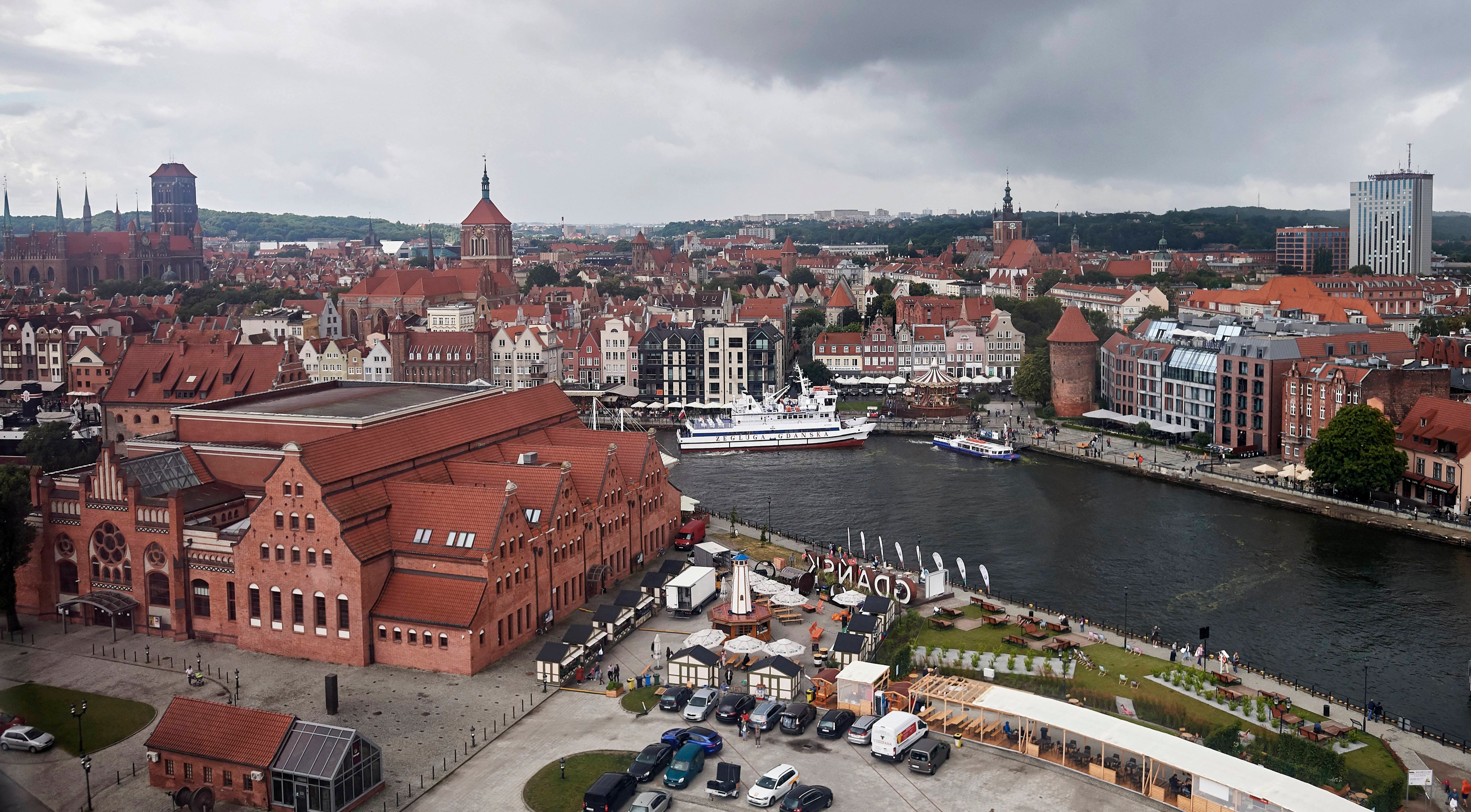 In terms of public transport, Gdańsk proved to be the most expensive city, with monthly tickets for children priced at 47 złoty.Adam Warżawa/PAP

The report concluded that certain categories were more relevant than others, depending on the family, with the findings highlighting the importance of trade-offs.

Number of confirmed coronavirus cases in Poland rises to 3,503