A courtly controversy: arguments still rage over whether the country’s last king was good or bad for Poland

To say that Stanisław August Poniatowski, whose abdication 223 years ago this week put an end to the Polish-Lithuanian Commonwealth, is a divisive figure in Polish history would be an understatement.

A lover of the Russian Empress Catherine the Great, he was brought to the throne by her army and eventually agreed to sign away his title when she promised in return to pay off his colossal debts. A paid traitor then, many Poles say.

Others point out the debts were incurred in the service of a cultural flowering that turned Warsaw into a European capital city worthy of the name by the late 18th-century’s standards, and thus laid the groundwork for the survival of the national culture over the ensuing 123 years of foreign rule.

Yet disagreement goes deeper, extending even to facts. Stanisław August is generally thought of as the last king of Poland but historians point out that one more Polish monarch was crowned in Warsaw decades after his death. On May 24, 1829 Tsar Nicolas II was ceremoniously crowned the king of Poland and his successors continued to use the title until the revolutions of 1917. 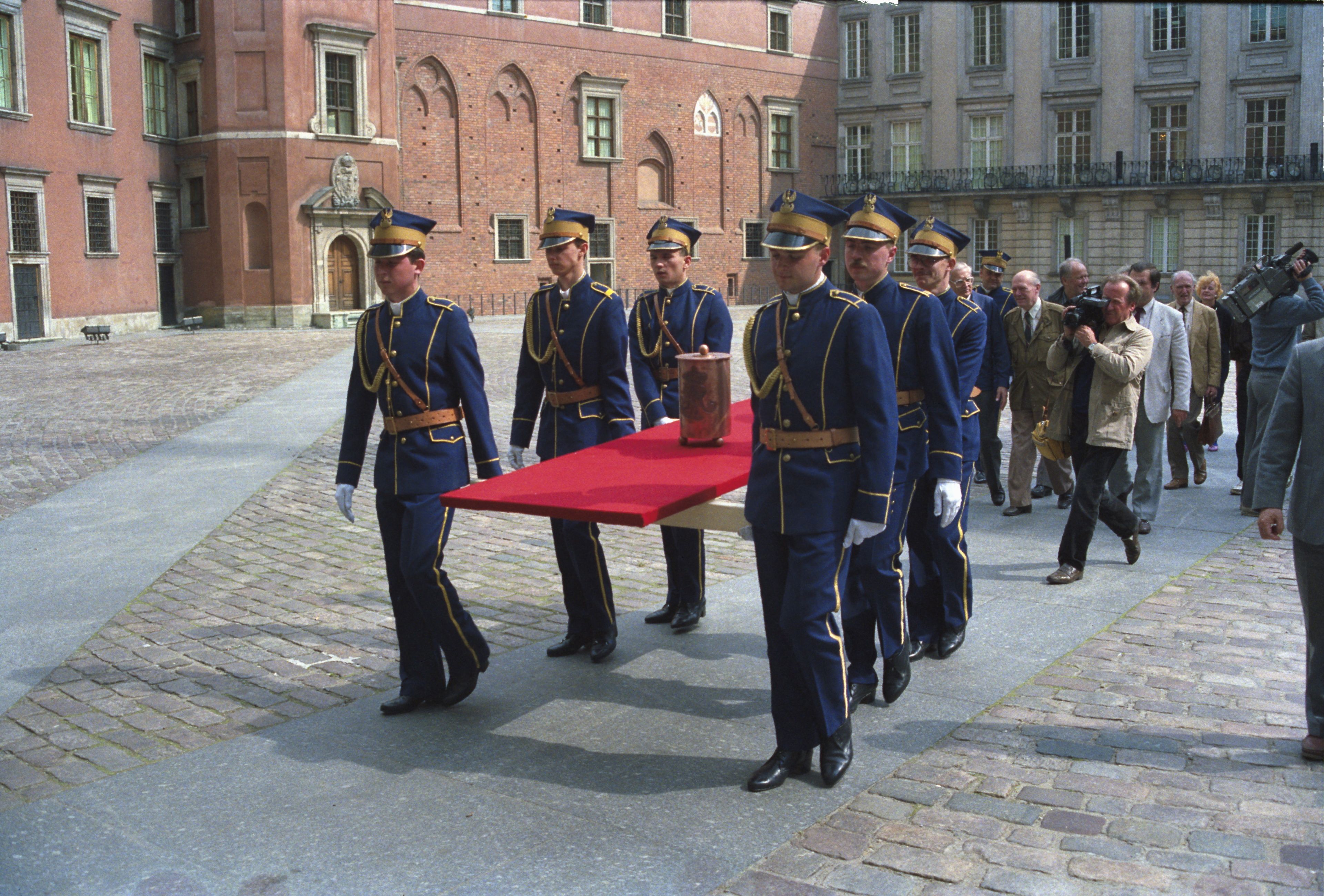 The king comes home. After being buried in Russia, then re-buried in Belarus, Poland’s last king was finally buried in Warsaw in 1995.Maciej Momot/PAP

Born in 1732 in an obscure village in what is today Belarus, Poniatowski came from a little-known family and showed little promise of a great career until the mid-1750s when he had the good fortune to meet the then Princess Catherine at the Russian court in St Petersburg. Their three-year tryst left him with an apparently lifelong devotion to the empress whose likeness he would carry in a breast pocket until his dying day.

Catherine, who ascended the imperial throne in 1762, did not forget her lover either for just two years later, she sent her troops to Warsaw to enforce his election to the Polish throne: under the unique constitutional arrangements of the Polish-Lithuanian Union, the king was elected for life by tens of thousands of nobles gathered on a field outside Warsaw.

Chosen to be a pliant tool, Poniatowski had ambitions for modernisation of the country and wide-ranging reforms, although he apparently lacked the character to implement them. As a Swedish ambassador would write: “He was altogether lacking in character and energy. He could be profligate but never magnificent. Loath to make gifts, he could never refuse anything to anyone. Not a good man, yet so weak that many took it for goodness.”

Without an army, devoid of real power, the king attempted to carry out reforms but his efforts came to nought, as Russia, Prussia and Austria decided to help themselves to a quarter of Polish territory just eight years after his coronation. The pretext was an attempted kidnapping of the king, which the three foreign powers claimed showed the collapse of the Polish state. 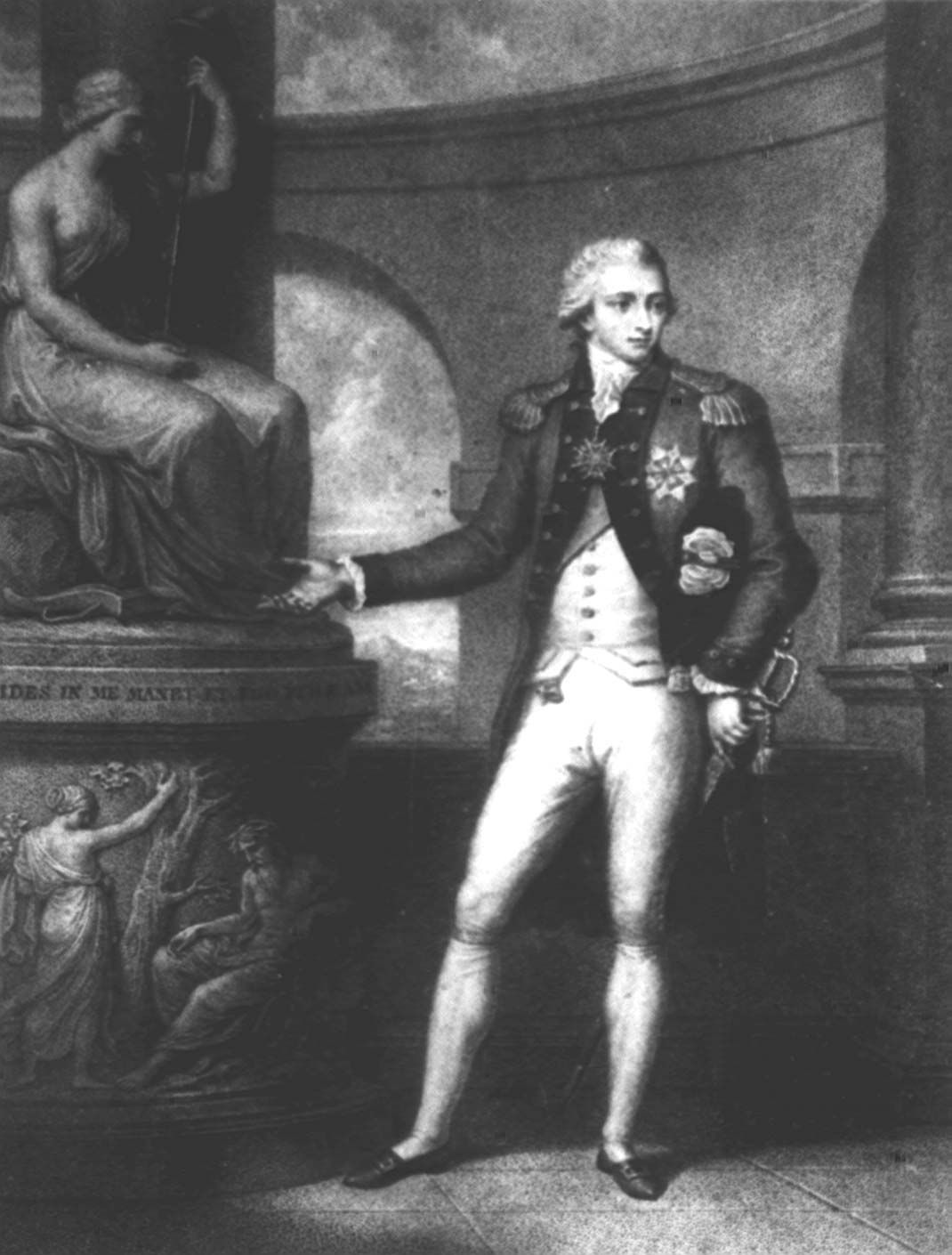 Poniatowski had ambitions for the modernisation of the country and wide-ranging reforms, but apparently lacked the character to implement them.PAP

The state staggered on for another two decades when the king was one of the driving forces behind the Third of May Constitution, the world’s second oldest after the United States.

This reform effort was crushed by the Russian army, leading to the second partition of Poland in 1792. Continued national resistance persuaded the powers to abolish the Polish state in 1795, an act unprecedented in European history that culminated in Stanisław August’s abdication on November 25.

Guaranteed a generous annual pension from the Russian government, the former king lived out his last years in the comfort of one of the grandest palaces in St Petersburg. Having worn the Polish crown for 31 years to the day, he was now a regular fixture at the festivities at the court of the tsars as a private guest.

He died on February 12, 1798 and was buried at a Roman Catholic church in St Petersburg. When the Soviet government shut down the church in 1938, his remains were handed over to Poland, which held a quiet reburial at his native village. But the reprieve was short-lived with the Red Army destroying the king’s grave the next year. The remains stayed in Belarus until Poland reclaimed them once more and held a funeral at Warsaw cathedral in February 1995, nearly two hundred years after his abdication.

With the arrival of coronavirus having a profound effect on all of our lives, it’s reassuring to note that there is some light in the darkness.

PM plans to commemorate Katyn and Smolensk victims in Russia