Holly Branson has chipped into a $2 million tranche of investment in Airly, which creates devices to monitor and track air quality. Her father sent out messages on his social media about the news to coincide with the release of a statement on the Virgin website about the investment.

The founder of Big Change Charity and the chair of Virgin Unite, the Virgin Group’s charitable arm, Holly Branson trained to be a doctor before joining the Virgin Group in 2008 and becoming a member of its leadership team to spearhead culture related projects. 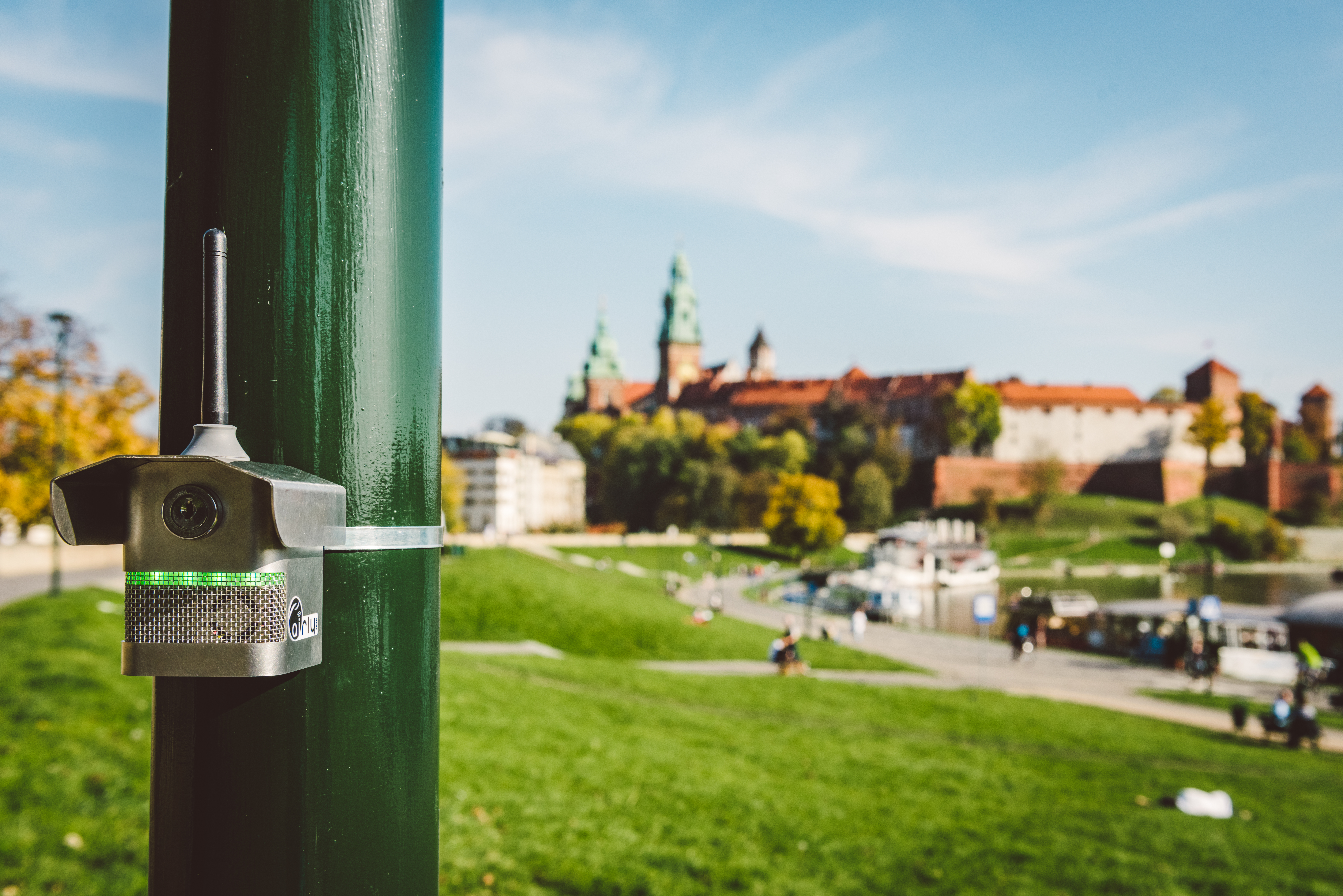 Airly’s sensors monitor air quality in locations all around the world.Airly/press materials

Airly was started in 2016 by university friends when they were training for a marathon and felt that smog in the city hampered their training. They devised a system using air sensors to tell them where the cleanest air to train in was. They built a network of sensors around the city and now that network has expanded beyond Kraków and spans the globe.

With more than 10,000 data points in over 30 countries, Airly has built up a customer base that comprises over 400 local governments and cities including Berlin, Jakarta, Oslo, Rome and Athens, as well corporations such as Philips, PwC, Motorola, Aviva, Veolia and Skanska. The companies’ sensors are also used by schools, universities and charitable foundations.

According to World Health Organisation statistics, nine out of 10 people breathe air containing high levels of pollutants leading to 7 million deaths each year. 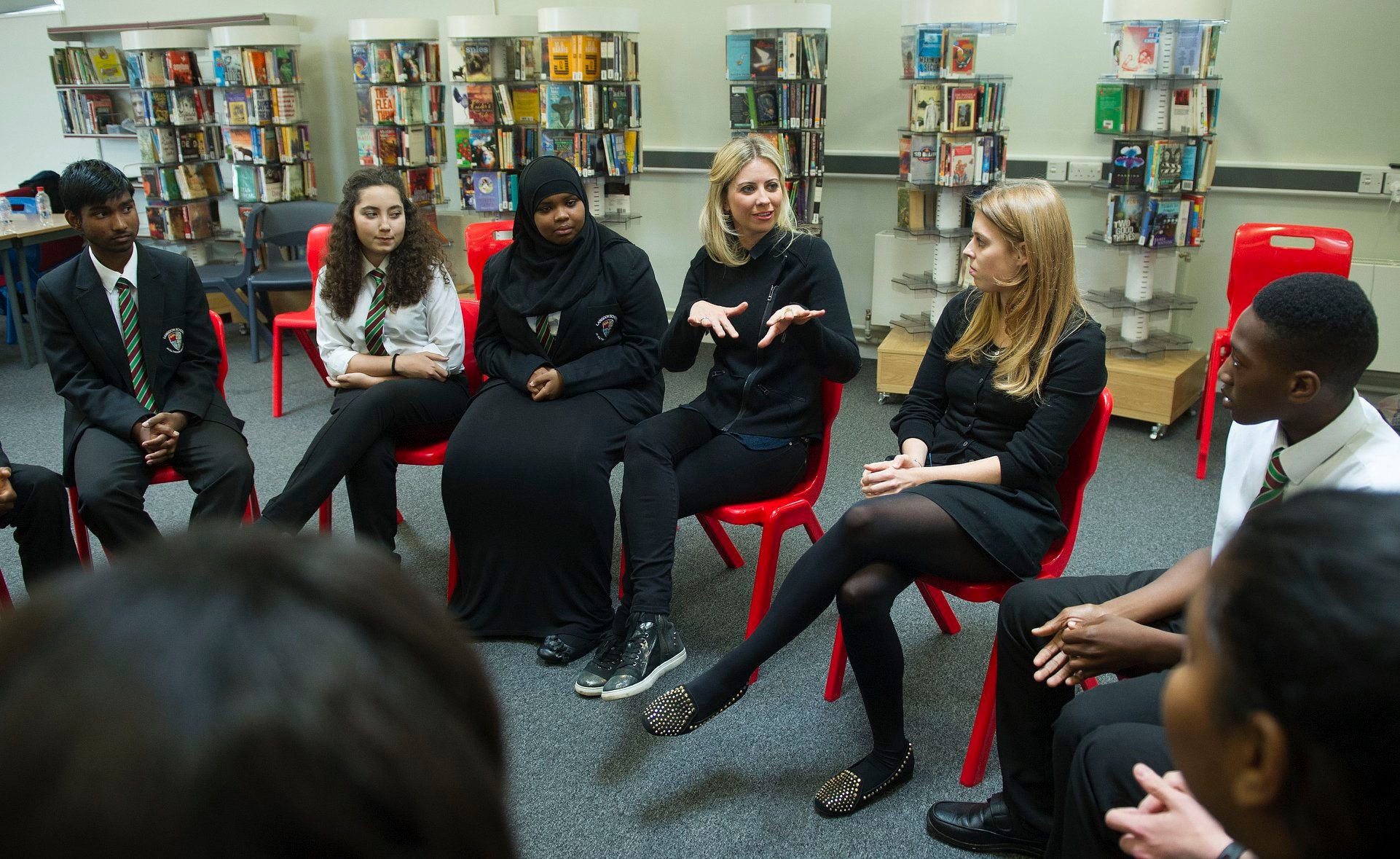 Branson (centre) trained to be a doctor before joining the Virgin Group.Holly Branson/Facebook

Exposure to high levels of pollutants in the air increases the risk of a variety of illnesses including lung cancer, dementia, heart disease, respiratory diseases and can lead to a higher risk of having a stroke.

Recent studies have also shown a correlation between air pollution and increased death rates due to Covid-19.

To help tackle this problem Airly has created software to allow media, technology and finance companies access to live air quality data that they can use on their apps and websites. The company also has its own app for users to check the air quality wherever they are. 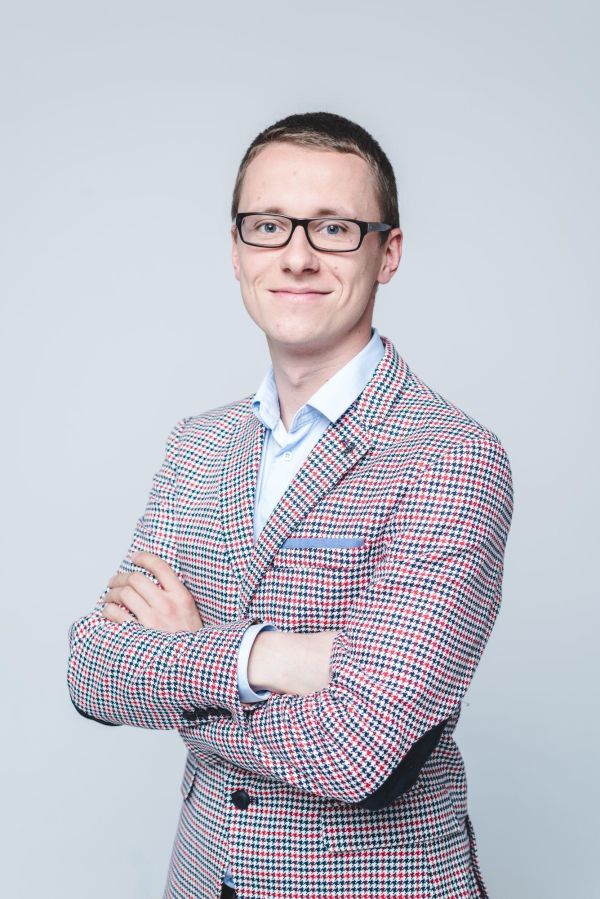 “Airly’s mission is to repair the air by building a single source of truth for air-quality data, globally,” says Wiktor Warchałowski, co-founder and CEO of Airly.Airly/Facebook

Its worldwide system involves a dense network of sensors that measure particulate matter (PM1, PM2.5 and PM10) and gaseous compounds (NO2, SO2, O3 and CO).

The technology not only allows users to see the air quality currently but also allows them to access forecasts for the next 24 hours.

“Airly’s mission is to repair the air by building a single source of truth for air-quality data, globally. Accurate air quality data is essential for effective action towards improving the air around us. We provide tools that help to improve the lives of individuals and whole communities,” said Wiktor Warchałowski, co-founder and CEO of Airly.