The first official state television broadcast in Poland took place 80 years ago – five days before the outbreak of the Second World War.

Broadcast from an antenna installed on the roof of the Prudential building, the first programmes included a film promoting Polish Radio with performances by singer Mieczysław Fogg and actress Irena Zaleska, and the feature film "Barbara Radziwiłłówna." 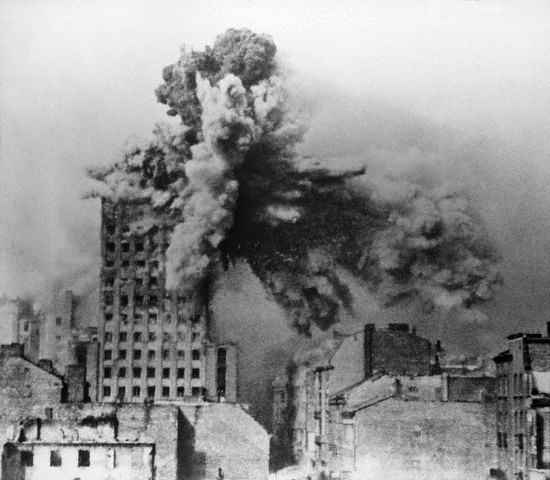 The broadcast on August 26th, 1939, came just five days before the outbreak of WWII, with Warsaw’s Prudential Tower from where the broadcast was made being an early casualty. Public domain

Broadcast during the 2nd Annual Radio Exposition held at city’s YMCA building, the exposition was intended to last until September 10.

But both it and the TV broadcast were decimated by the outbreak of war, with the YMCA and Prudential buildings taken direct hits from German bombers. 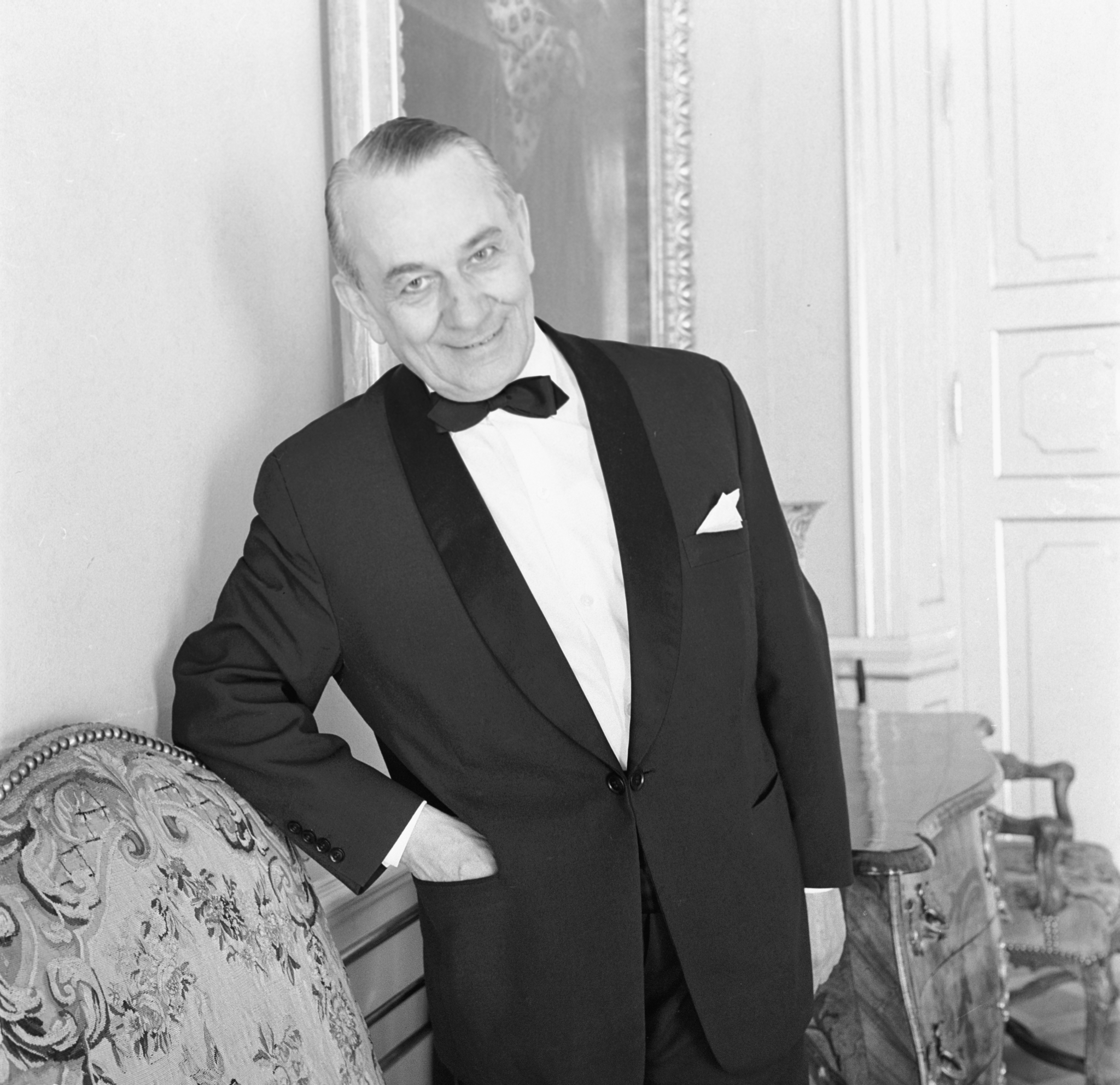 Another of the first broadcasts included a performance by legendary crooner Mieczysław Fogg.Jan Tymiński/PAP

The project to launch a television station was initially begun in 1935 at the National Telecommunications Institute. 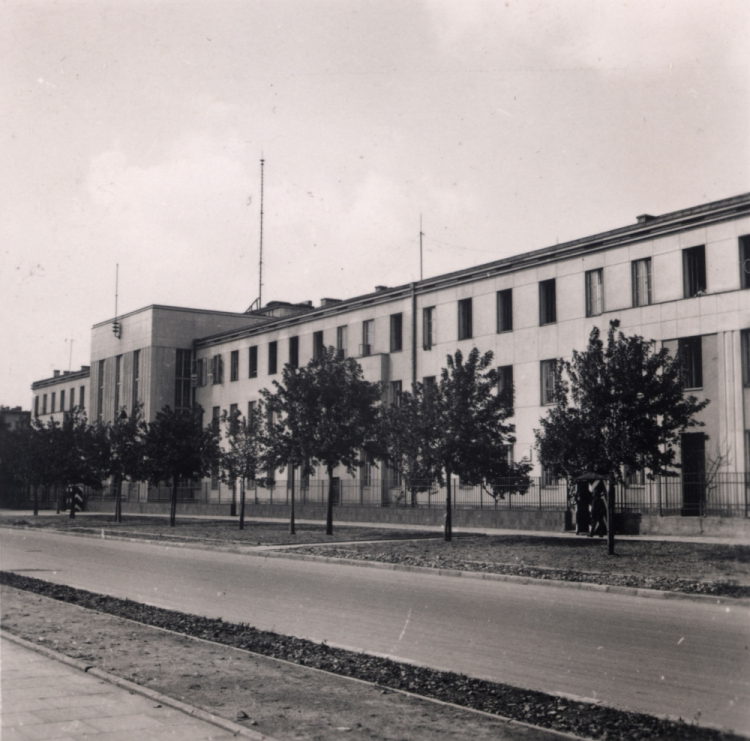 The broadcast was made during the 2nd Annual Radio Exposition held at city’s YMCA building (pictured). M. Lesniewski/PAP 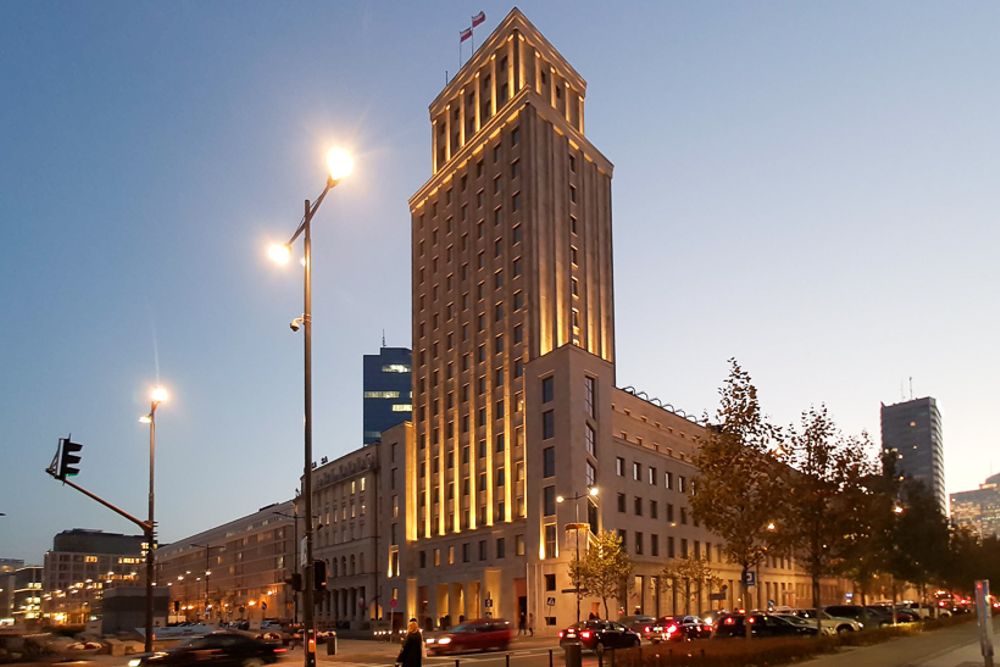 Today the Prudential Tower is home to a plush new 5-star hotel. Kalbar/TFN

Because of the expense, there were only around 30 television receivers in the country at that time as hardly anyone could afford them.

Costing slightly less than a car at 5,000 złoty, the receivers were even out of reach of high paid officials whose monthly salaries came in at 400 złoty.

US forces will remain in Poland regardless of presidency - MoD